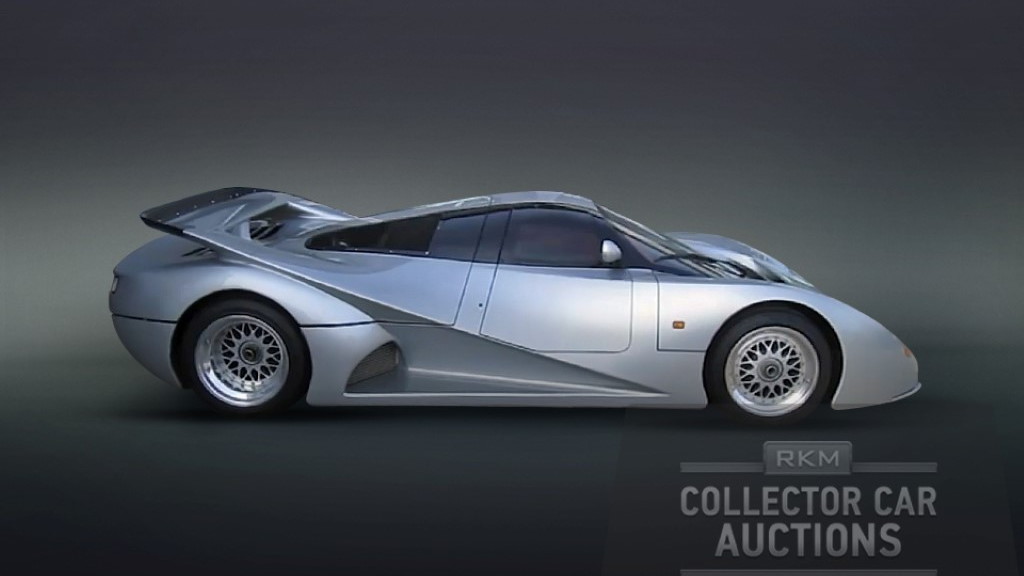 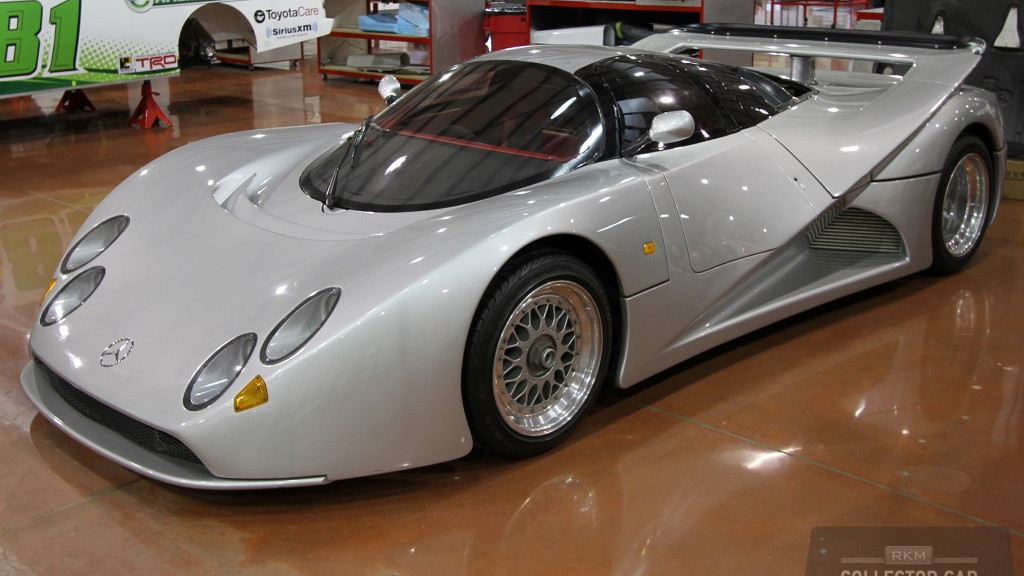 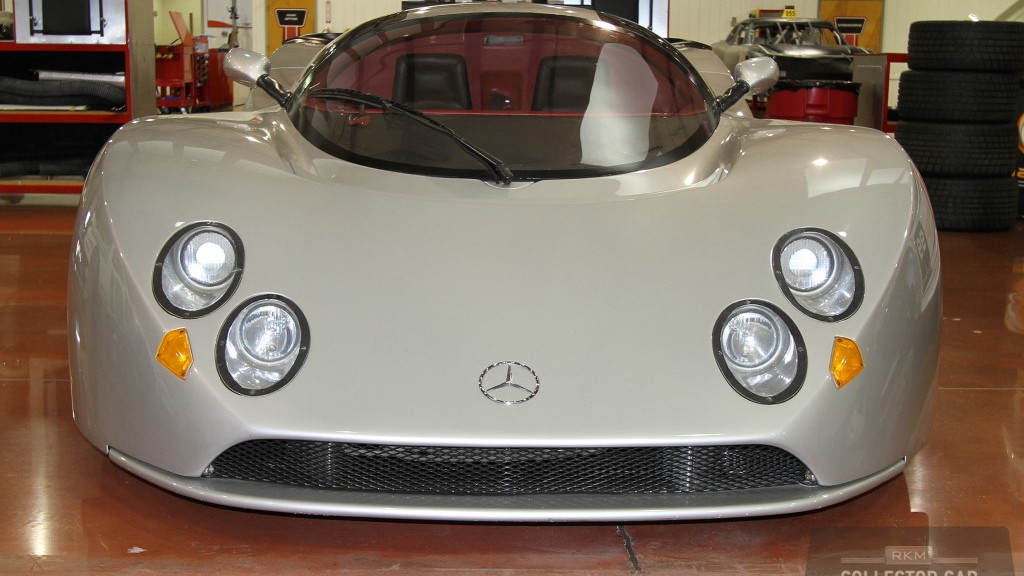 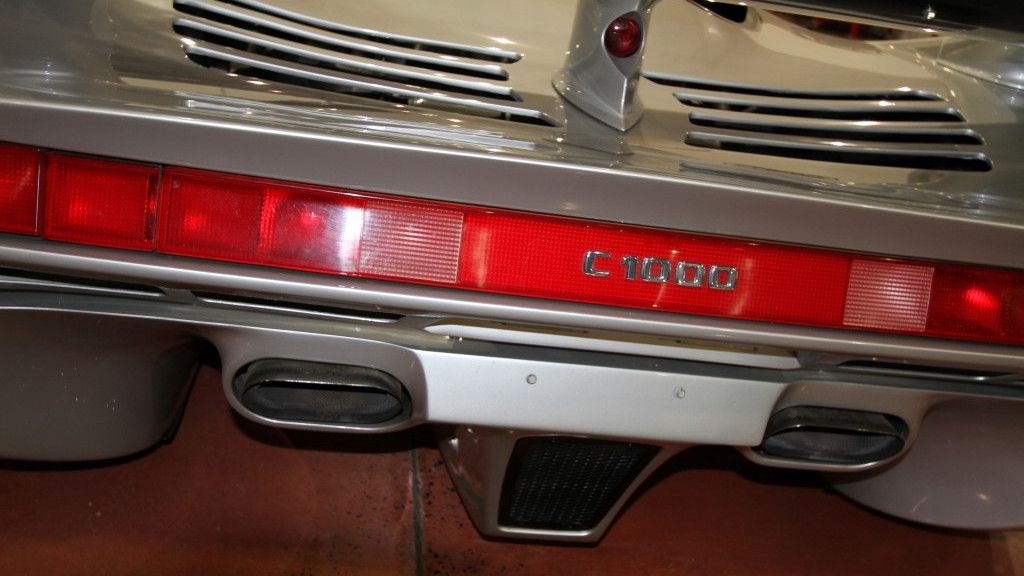 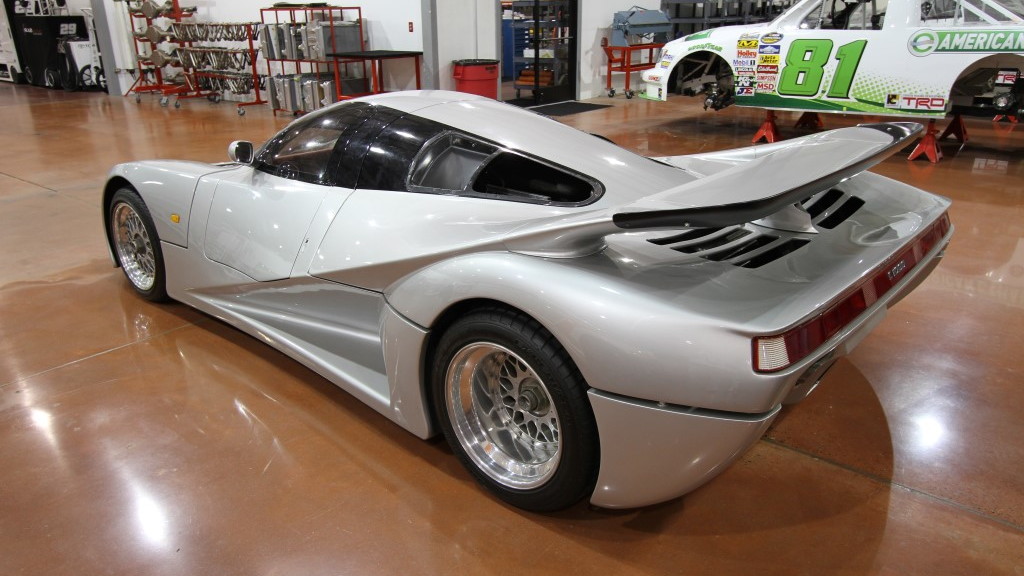 8
photos
Just when you thought you knew supercars, another appears from the woodwork and surprises you once again.

Joining other rarities on that list of "cars I didn't know existed" is this rare Mercedes beast crossing the auction blocks with RK Motors Collectors Car Auctions (RKMCCA) this October 31 to November 3.

It's known as the Lotec C1000, and was built as a one-off project for a wealthy United Arab Emirates businessman back in 1995. According to RKMCCA (via Jalopnik), the car was commissioned back in 1990 with the aim of building the world's fastest street vehicle.

With a quoted top speed of 268 mph, it's hard to argue that the project was anything but a success. The petrolheads' dream McLaren F1 would have arrived a few years before the Lotec was complete, but with a top speed in the 240 mph range the C1000 would have truly eclipsed it. Even today, Bugatti's mighty Veyron Super Sport is limited to 257 mph, with 267 possible in the hands of a professional driver.

At 3.2-seconds to 60 mph the thousand-horsepower, Mercedes-Benz twin-turbocharged V-8 Lotec is quick off the line too, though this is one area where modern transmissions, tires and chassis settings have moved the game on. There are more highlights though, such as a 2,381-lb curb weight and a "breathtaking" exhaust note. The styling is every inch the early-90s concept car and the interior is more like that of a race car than a road-going vehicle.

If it's a proper racer for the road you want though, RKMCCA is sending another rarity through the auctions in just over a week's time--one of only six 2002 Mercedes-Benz CLK GTR roadsters. The 600-horsepower, 6.9-liter V-12 GTR was designed for Le Mans, but a limited run of production road cars and even more limited run of roadsters was also produced.

The CLK GTR is priced upon request, but the Lotec is expected to sell for between $1-1.3 million. Compared to the $3.5 million paid by the anonymous UAE businessman, that's something of a bargain...