The Switzer Goliath is a Nissan GT-R that's been worked over to produce gobs of horsepower. Gobs, of course, is a very technical term that means "a whole hunk of." In this case, the gobs refers to a figure north of 1,700 horsepower, and that's plenty to propel the GT-R down the Dragtimes dragstrip. It's enough power, in fact, to push the GT-R to a one-mile trap speed of 250 miles per hour. 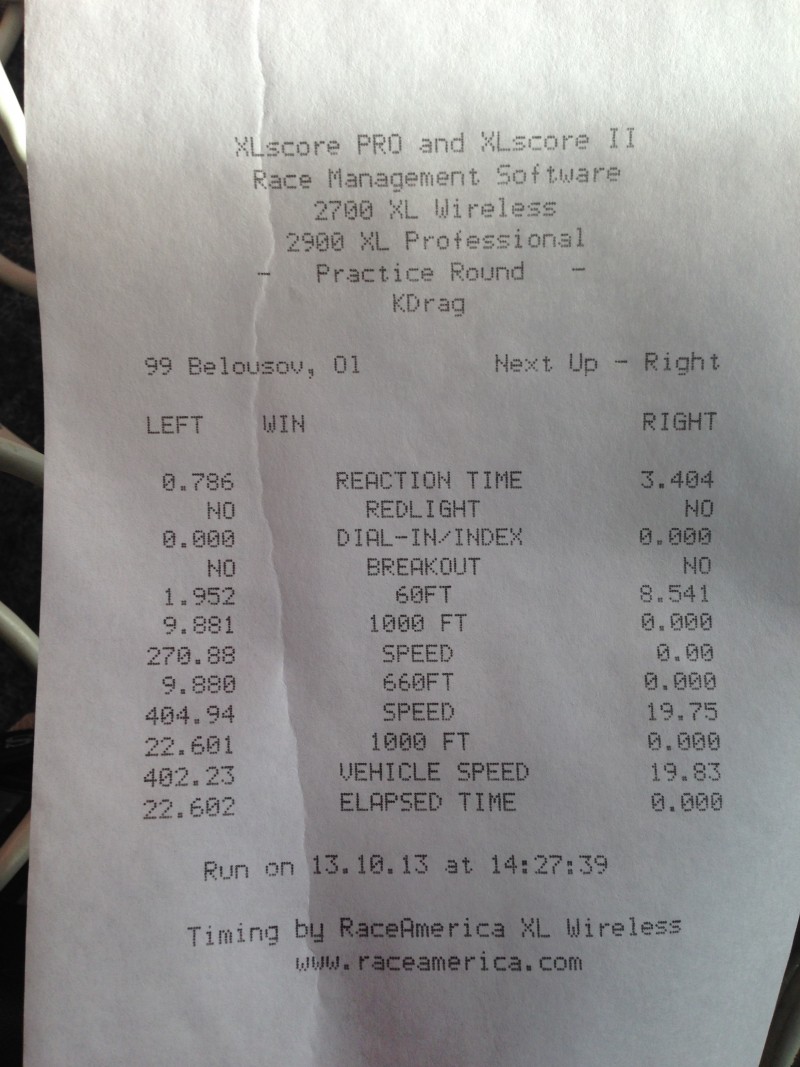 This is a car that has the full interior from the showroom floor, mind you. It can be driven around town, and then it could be rocketed down a deserted highway to speeds that would have the local police force calling in armed air support. It's quite a feat of engineering for the Switzer crew, and it's fun to watch the escalating numbers coming out of the Dragtimes runway.

Speaking of Dragtimes, it's clear that this crew just upped its video production game. The quality of this video is much higher than the past examples put up on YouTube. Those videos were fine, but there was a lot of extra attention and effort applied to this particular video. The result is that an already fun-to-watch clip has turned into something even more interesting.