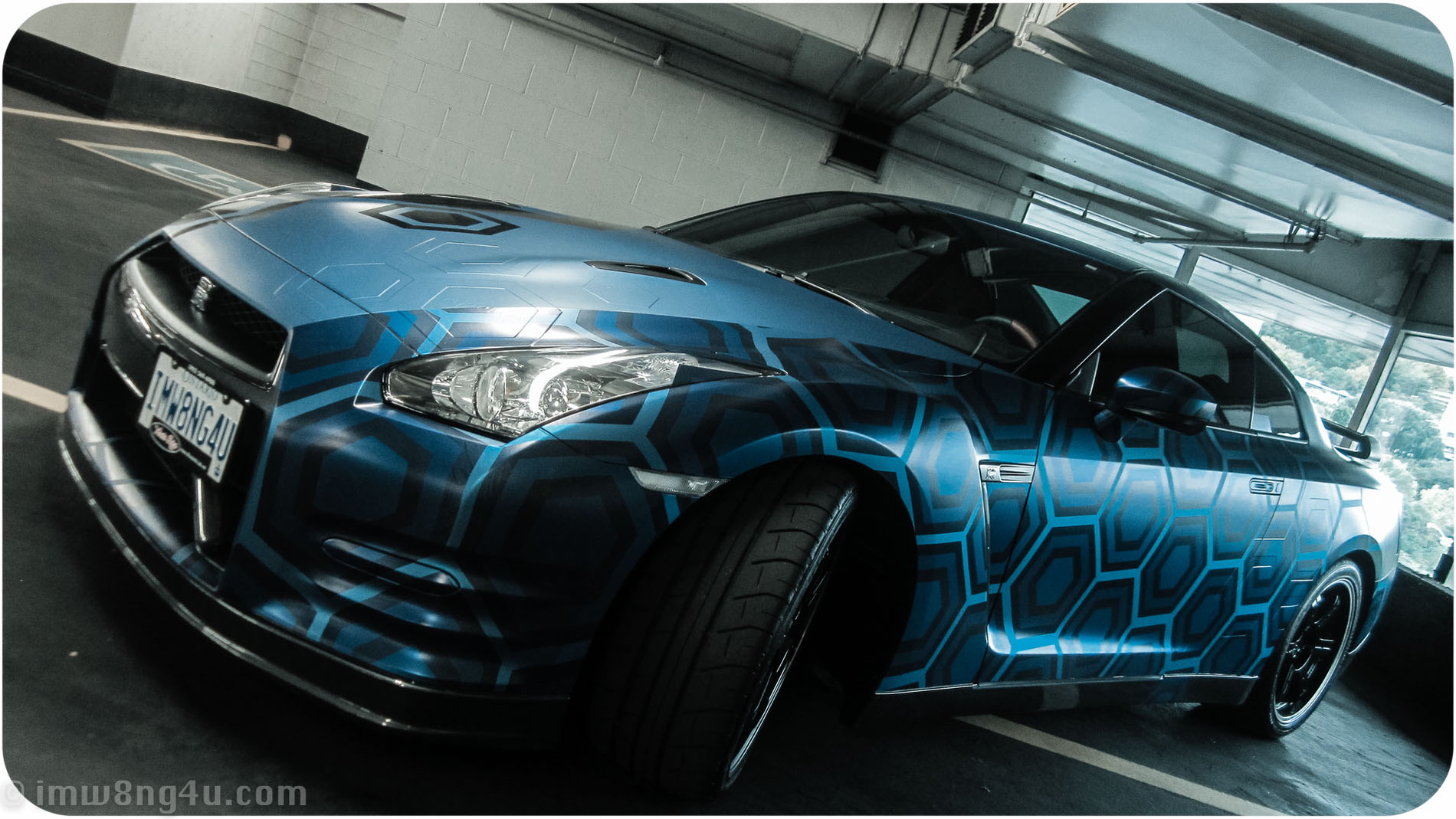 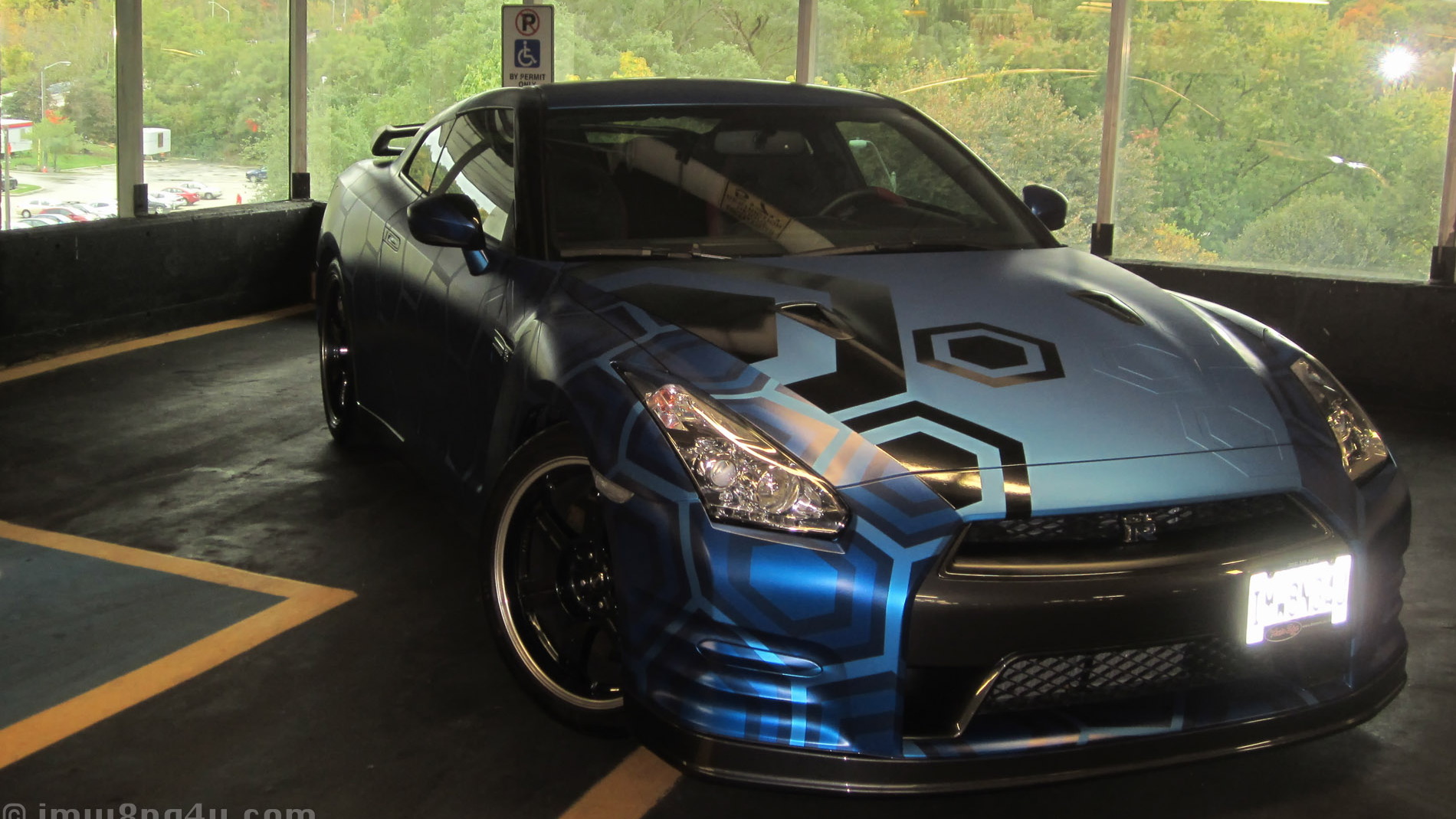 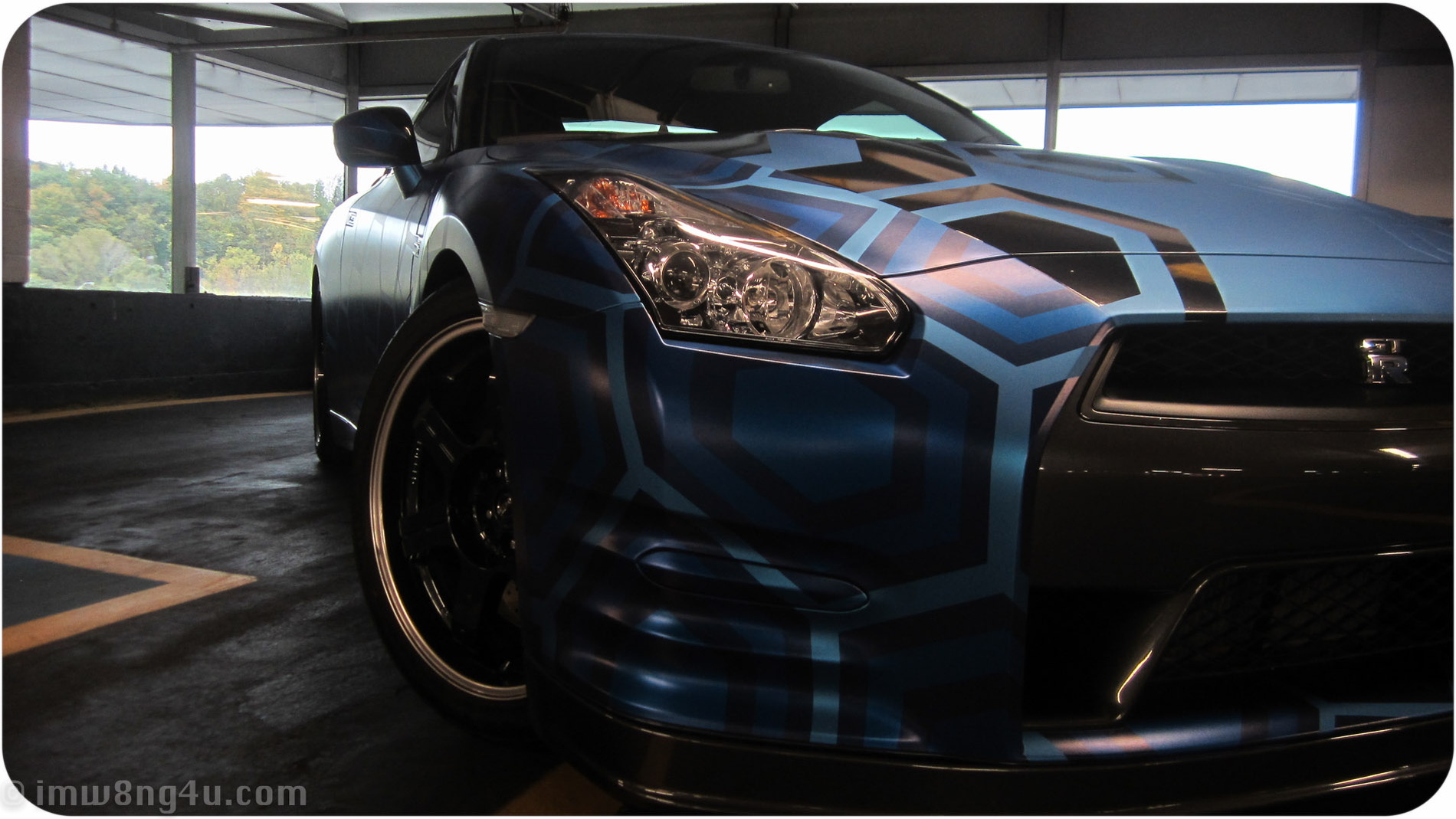 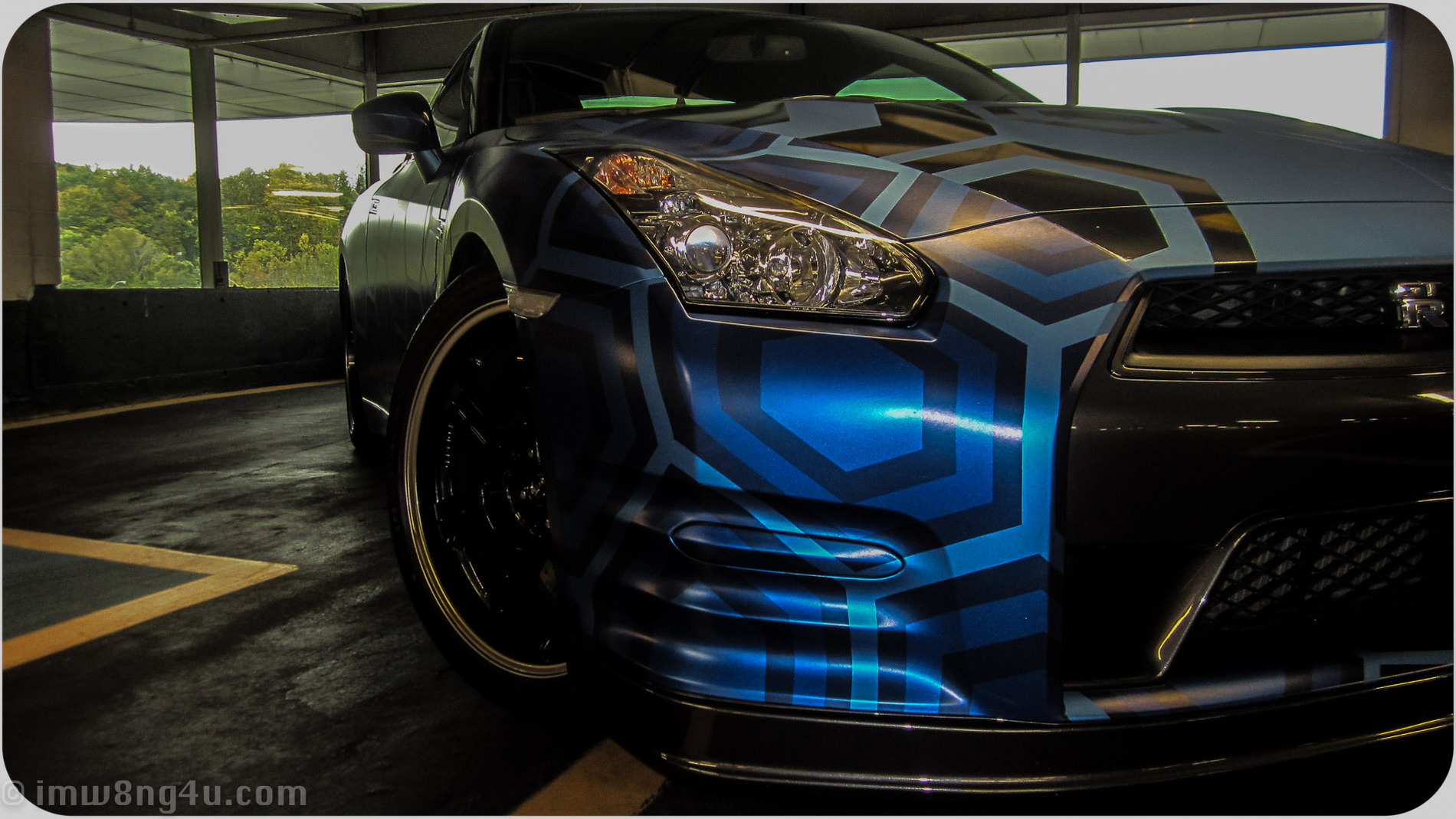 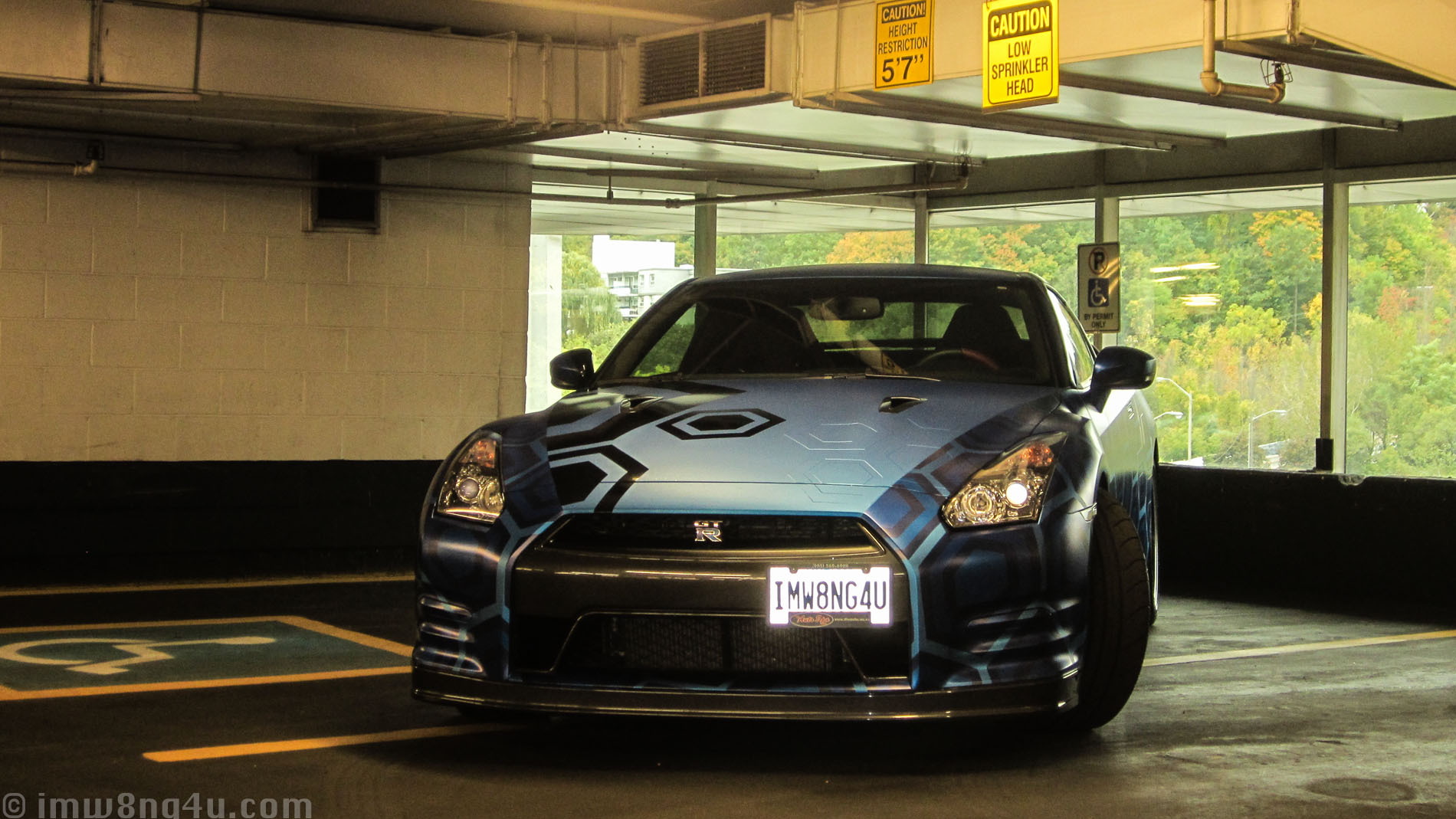 5
photos
There's nothing quite like a brand new paint job, freshly applied from bare metal up. But not everyone can afford that, and if we're talking high-end luxury cars and supercars, not everyone wants to change their car in such a permanent way.

Hence the popularity of wraps--vinyl and laminate sheets applied to the car in pretty much every color scheme under the sun. You can barely drive a city block without seeing a matte-finish car these days, while some have taken it a little further. Velvet, for example.

There's still plenty of room to innovate too, as ReStyleIt has done with IMW8NG4U, a Nissan GT-R using direct transfer print, 3D-effect wraps. The company uses a different technique to create its wraps for a deeper finish and some unique visual effects.

Regular wraps print a color or pattern onto white laminate, which is then coated in a clear laminate. The direct transfer print applies a design directly to a base layer of Scotchprint film. This base layer can be seen in the light blue on the hood.

The 3D effect is down to use of thick laminates below the film, giving the surface a pattern as well as a color. Again, this is most obvious on the hood and on the sides of the car, replicating the patterns seen down the car's flanks. It should allow people to create some quite interesting effects, particularly on show vehicles--though there's a fine line to tread between textured and tasteless, we suspect...