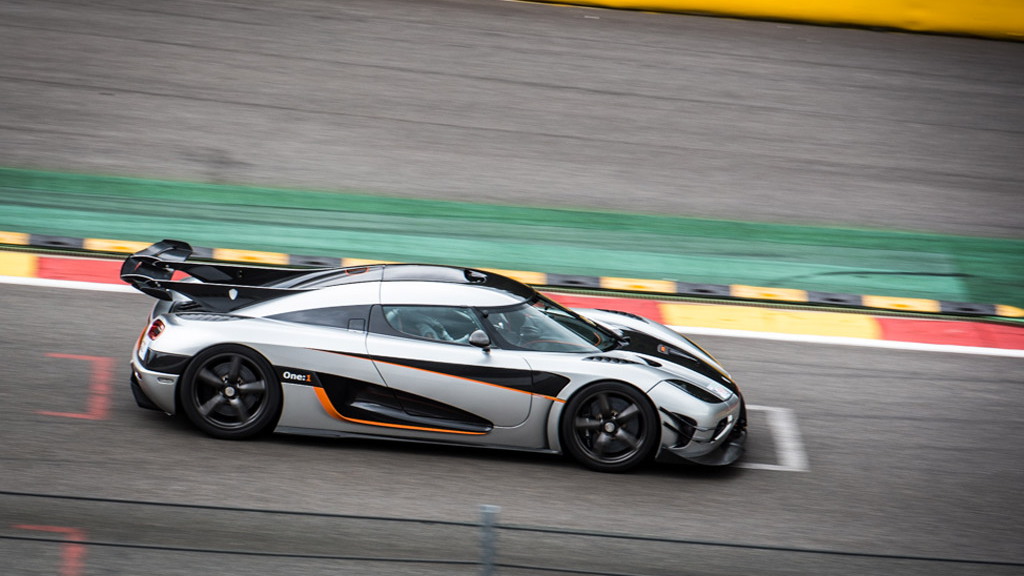 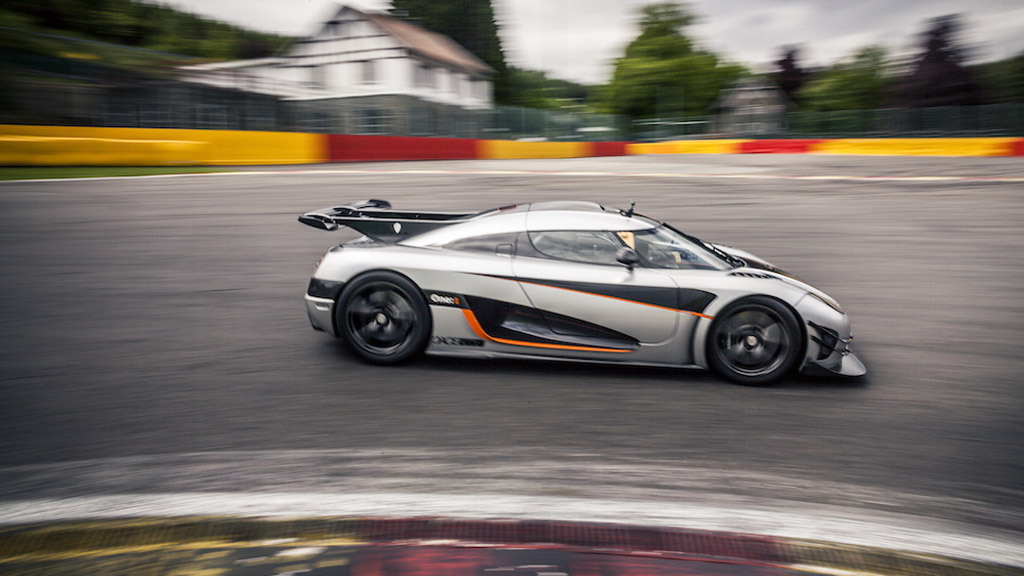 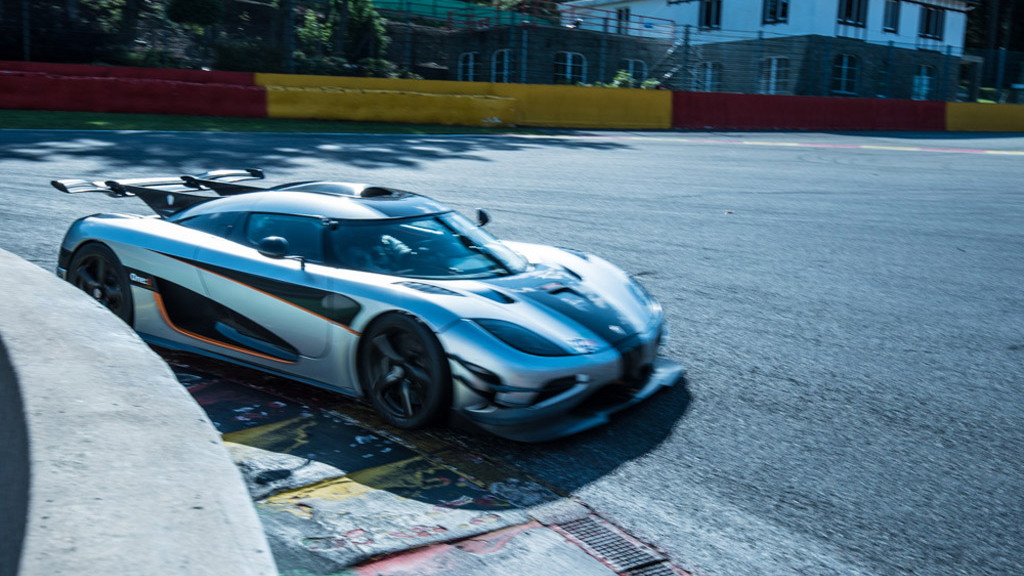 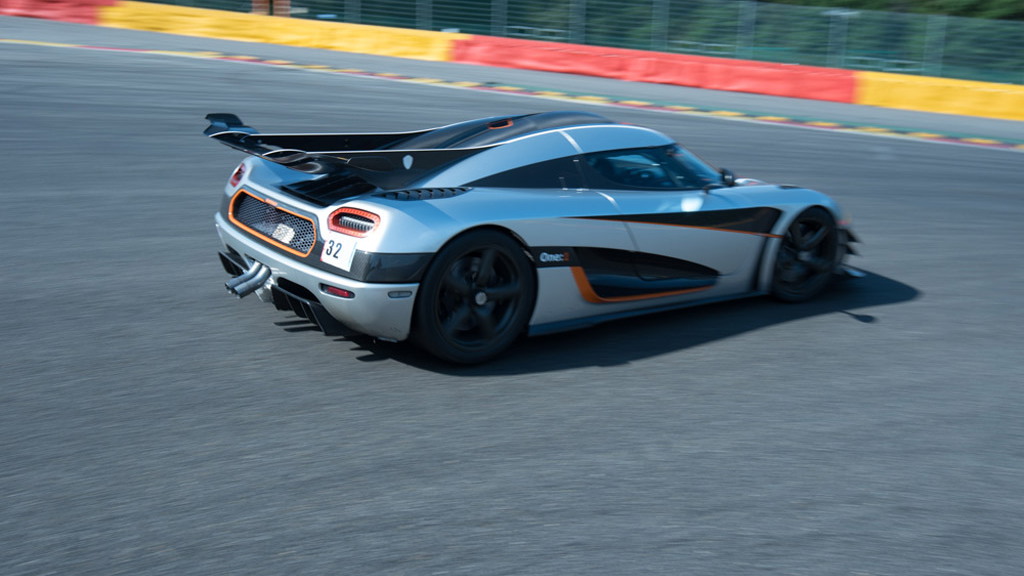 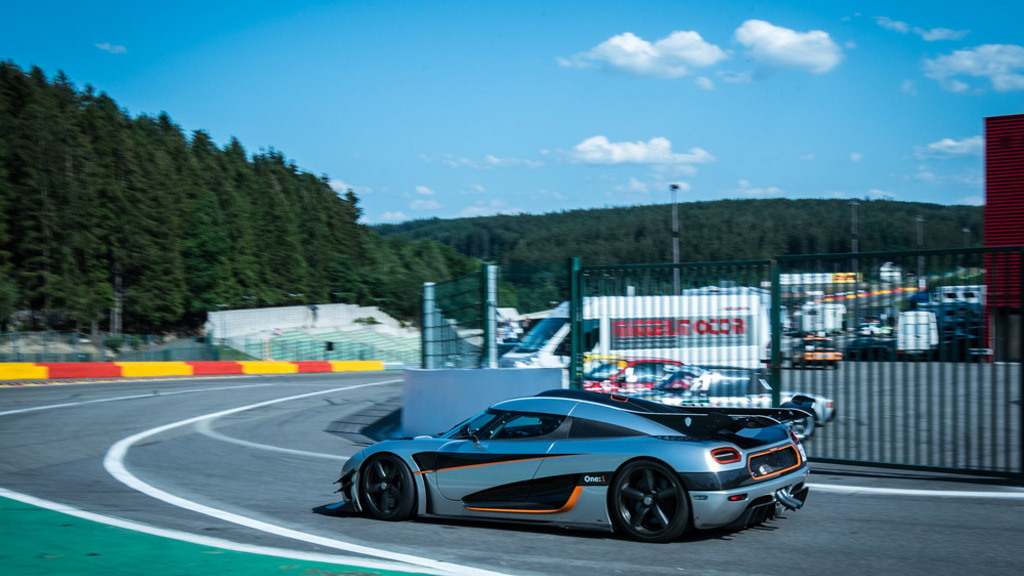 Since it’s no longer possible to attempt a lap record at the Nürburgring due to the recently imposed speed limits at certain sections of the track, to prove the performance of its range-topping One:1 Koenigsegg has been hitting a number of other famous circuits around the globe.

Over the weekend, Koenigsegg headed back to Spa for a second attempt, and despite some major setbacks the company still managed to break its own record at the track. With Serwanski behind the wheel once again, the One:1 needed just 2:32.14 to lap the 4.35-mile track.

However, the new time, the setting of which is shown in the video above, was achieved during a practice run where Serwanski wasn’t even driving at the limit (you can see he's going easy on the throttle and brakes at several points). Unfortunately, when it came time for the official attempt, noise restrictions at the track meant the car was simply too loud.

At this point, you might be wondering how the One:1 can be called a “production car” when it’s too noisy even for a race track. Koenigsegg explains that many other performance cars would also be too noisy in this case. The company’s explanation is reproduced below:

"When cars are homologated for the road, the noise is not measured at top rpm, when the car is producing its top power. It’s measured at a lower speed and in higher gears in order to replicate more ‘normal’ driving. This is also the reason why many homologated, road-going sports cars have flaps in the exhaust that open up at higher revs. The engine can breathe more freely at top power with this type of exhaust fitted to the engine. The car will be noisier when pushed to the limits–at a race track, for example–without breaking the rules for a road legal car."

Regardless, it should be noted that rival manufacturers haven’t set official times for the circuits in question, so there are no figures to compare the One:1’s times with anyway. Still, we’d love to see what the car could do when driven flat out.