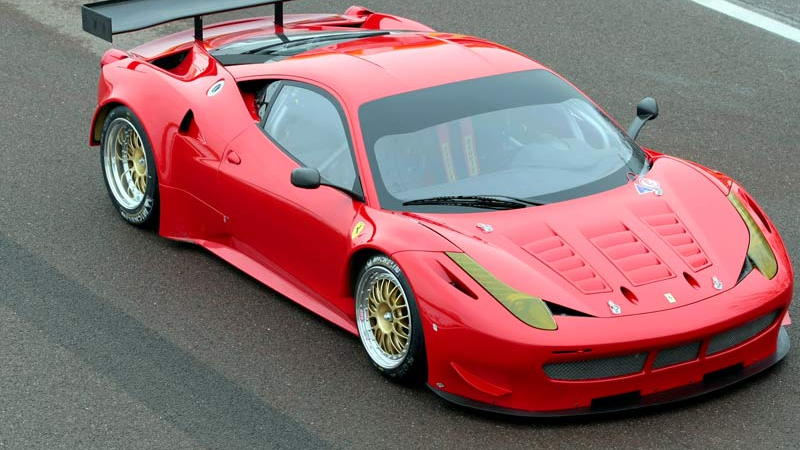 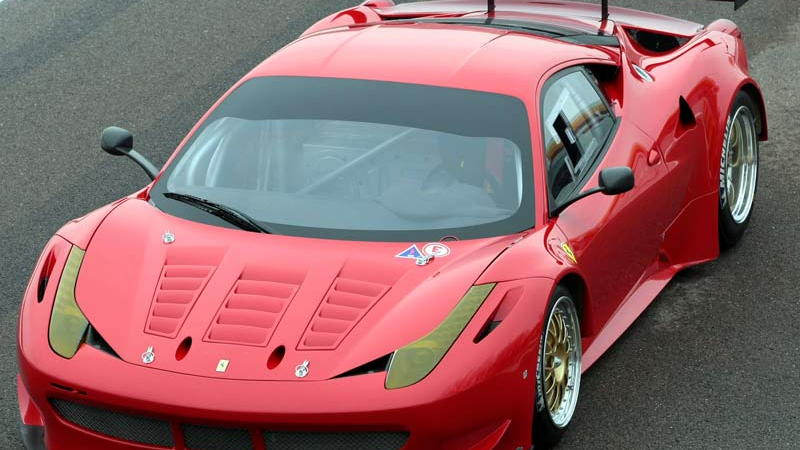 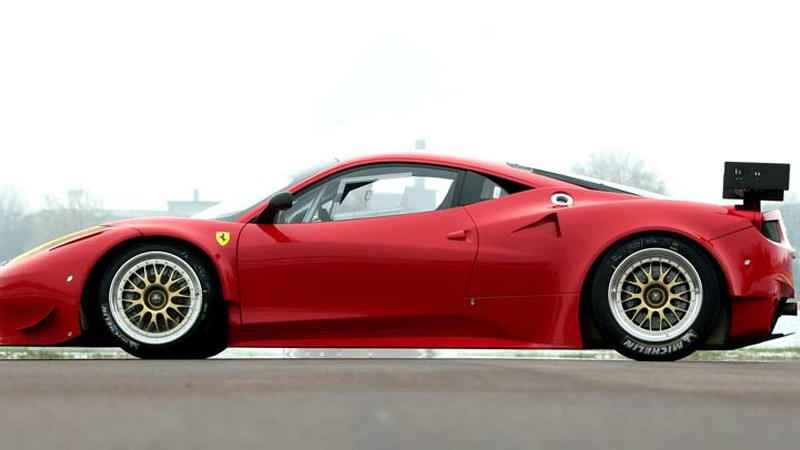 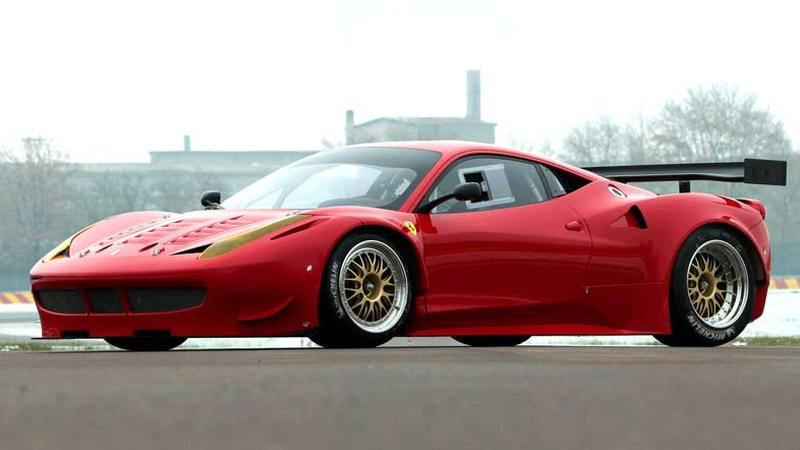 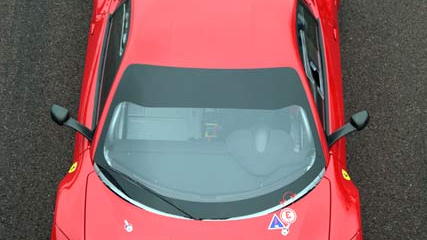 If you thought the aggressive lines of Ferrari’s own Italia 458 Challenge race car meant business, wait until you lay eyes on Houston-based Risi Competizione’s latest Ferrari 458 Italia GT racer. Designed to compete in the American Le Mans Series, the new race car pictured above is just one of four cars set to compete in this year’s season.

Power is restricted to just 465 horsepower with the use of air restrictors--more than 100 under the production Italia's--due to class rules, and is sent to the rear wheels via a six-speed paddle-shift gearbox. Note that this gearbox option will not be installed in time for the Sebring event, though it’s likely to be ready for later races.

Weight is also regulated, at a minimum of 2,745 pounds, as is the included traction control system.

Risi Competizione’s new racer will make its debut at next weekend’s 59th running of the Mobil 1 Twelve Hours of Sebring, in Florida. Drivers will include long-time Ferrari drivers, Jaime Melo and Toni Vilander, as well as endurance racing expert Mika Salo.

For our own test drive of the Ferrari 458 Italia, click here, and for all the details on this stunning supercar, click here.