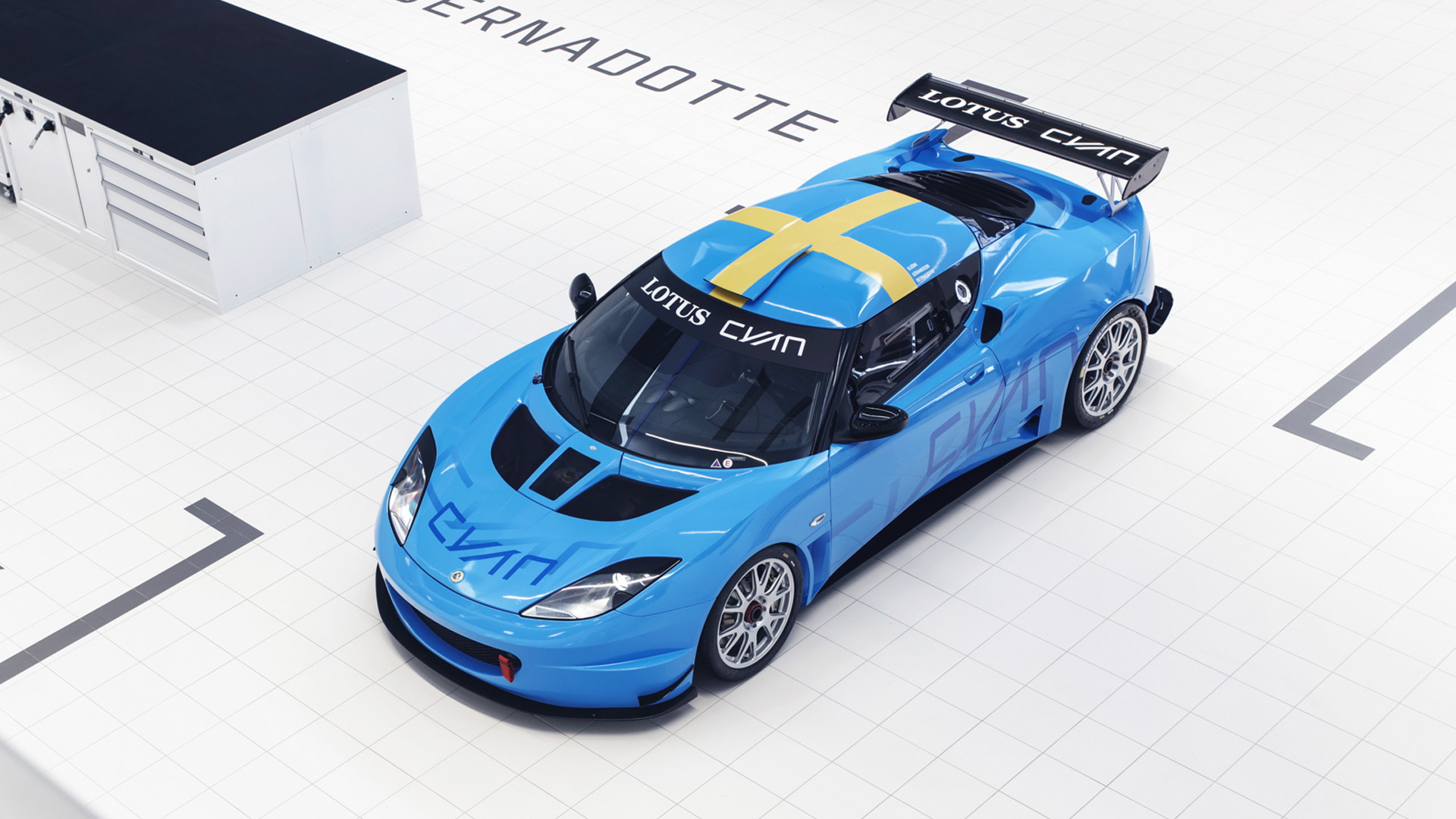 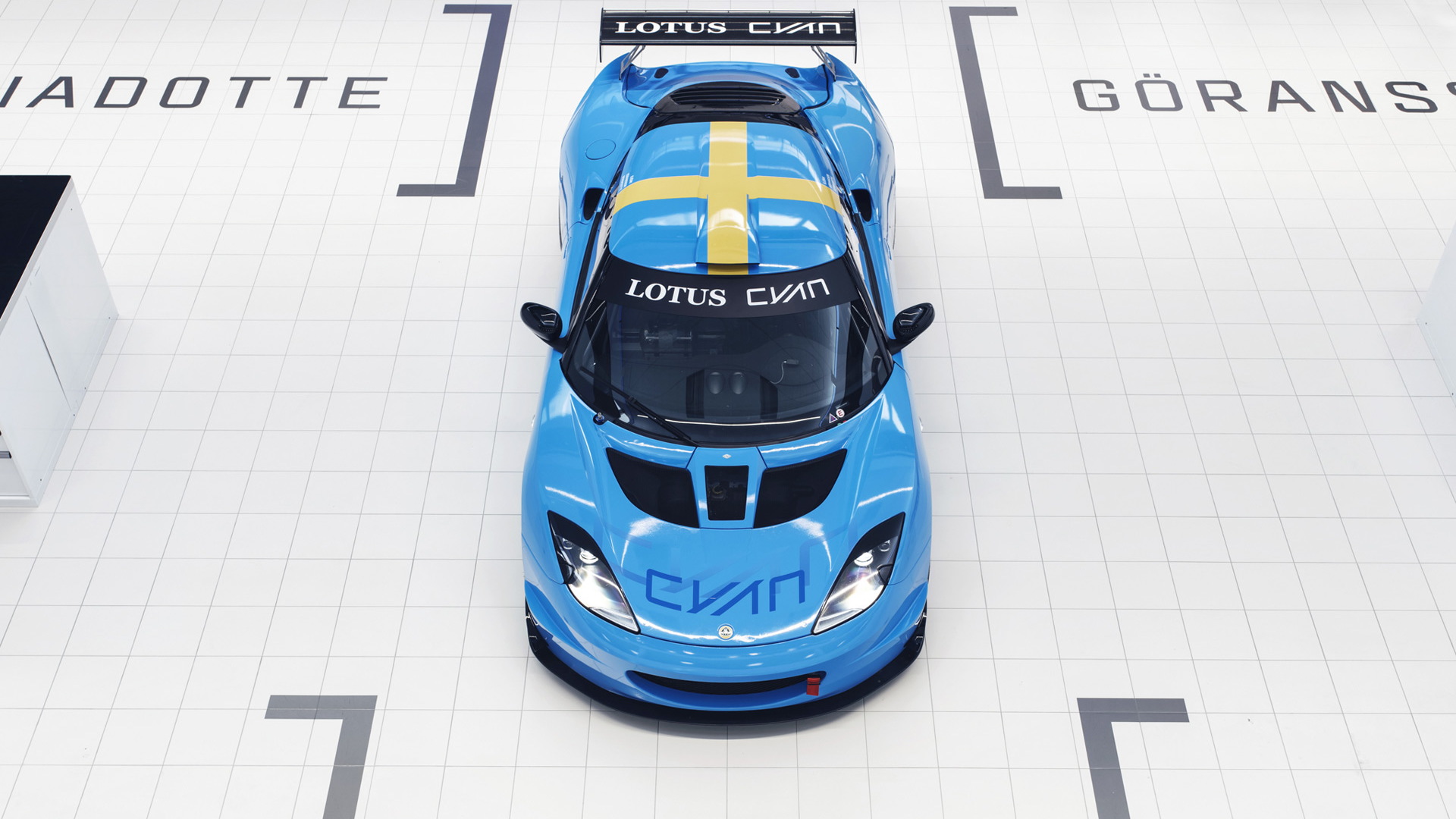 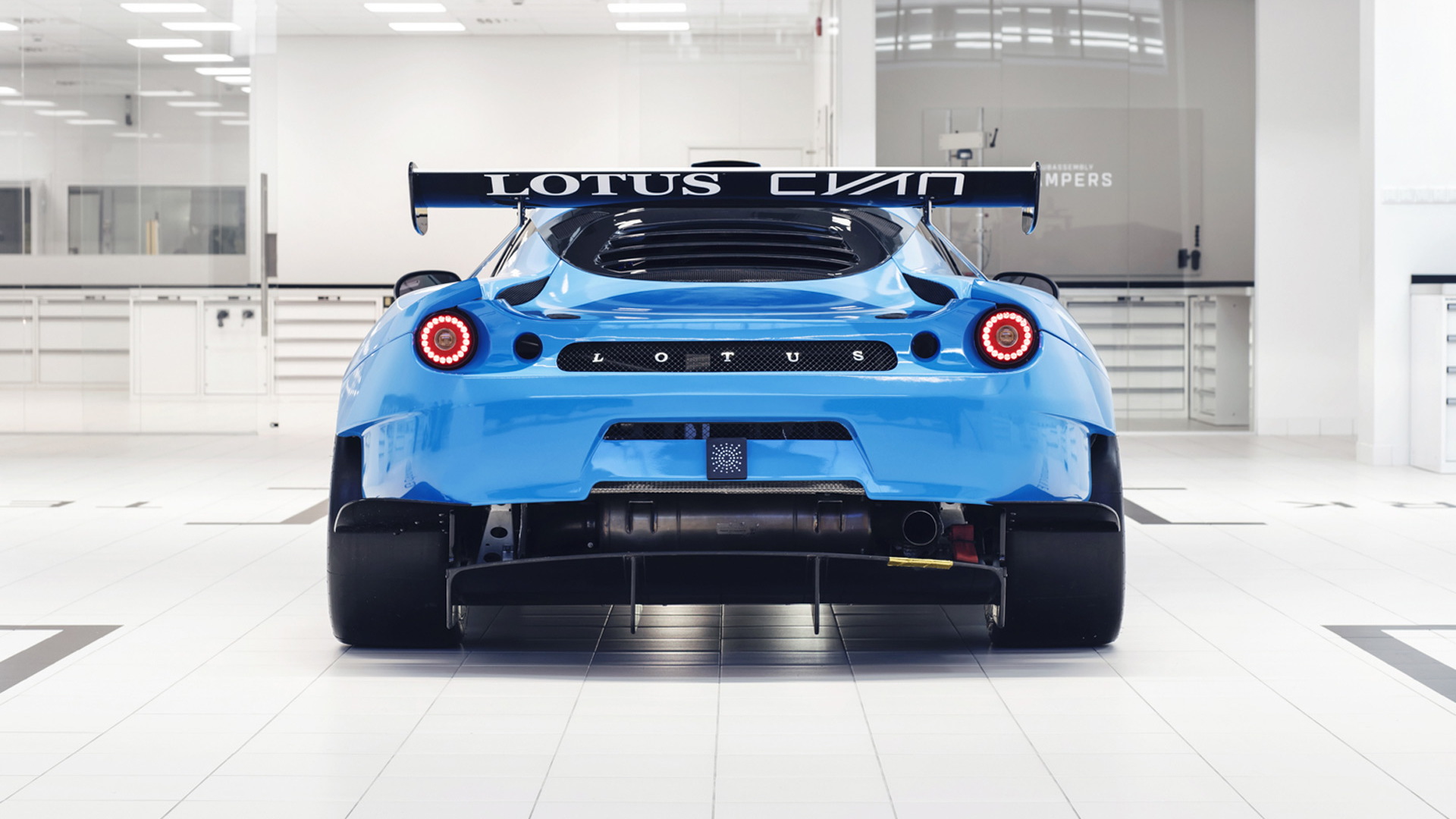 Chinese holding company Zhejiang Geely in March established the new division Geely Group Motorsport to oversee motorsport activities for its growing list of brands, which includes the likes of Volvo, Polestar and Lotus.

The announcement coincided with news that Cyan Racing will compete in the 2018 season of the Swedish GT Series with a Lotus Evora GT4 race car. It will be the first time Cyan Racing, previously known as Polestar, will compete with a model other than a Volvo.

The move is likely part of a wider strategy to strengthen Lotus' image in motorsport following several years of relatively unstructured participation, including in Formula 1 where the Lotus team that launched in 2010 wasn't actually linked with the automaker.

Cyan Racing started out life in the early 1990s as Flash Engineering and eventually changed its name to Polestar. It is the originator of the Polestar tuning business that Volvo acquired in 2015, at which point the independent Polestar race team rebranded itself Cyan Racing.

The first round of the 2018 Swedish GT Series starts Friday at Sweden's Knutstorp race track.