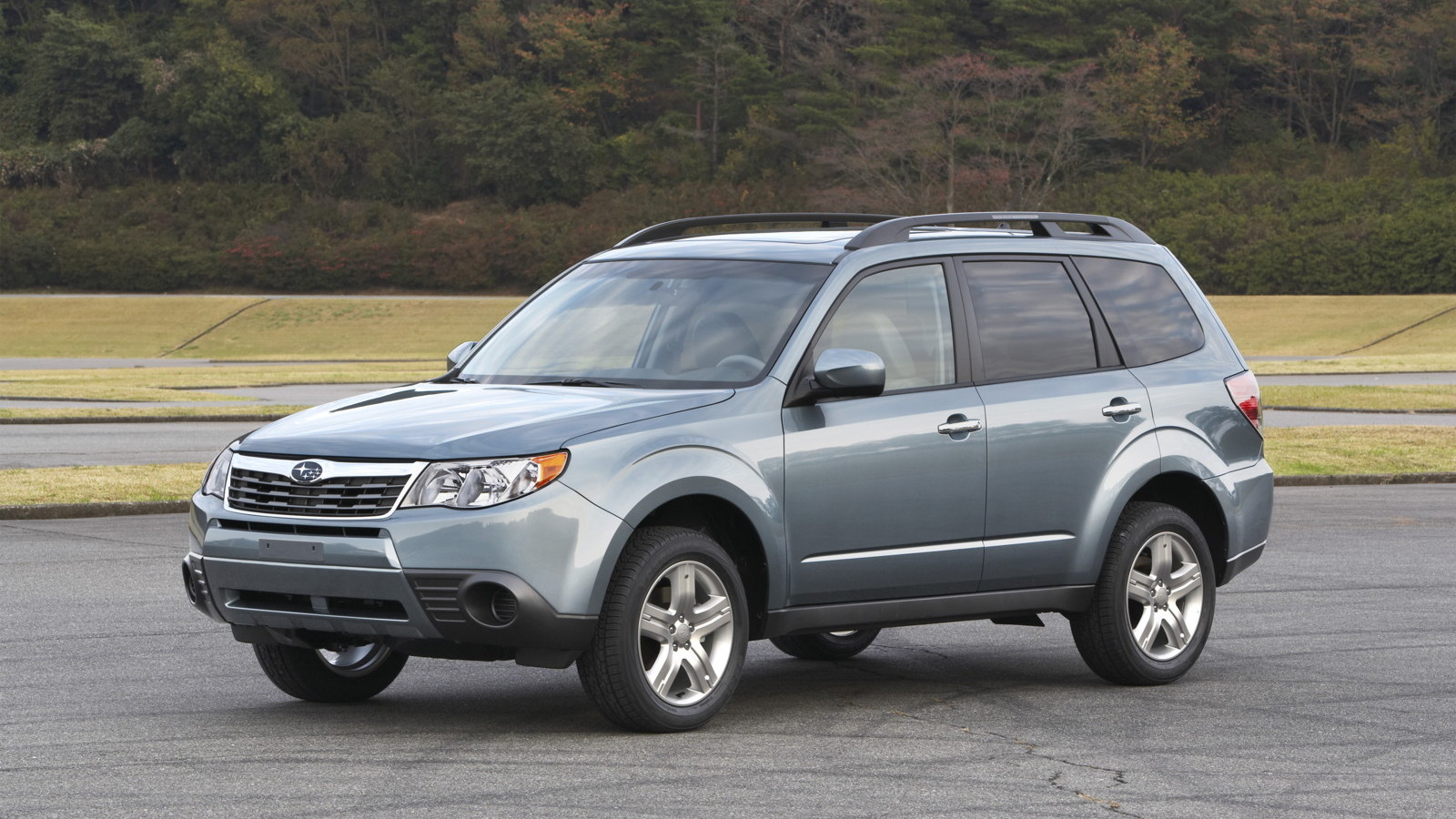 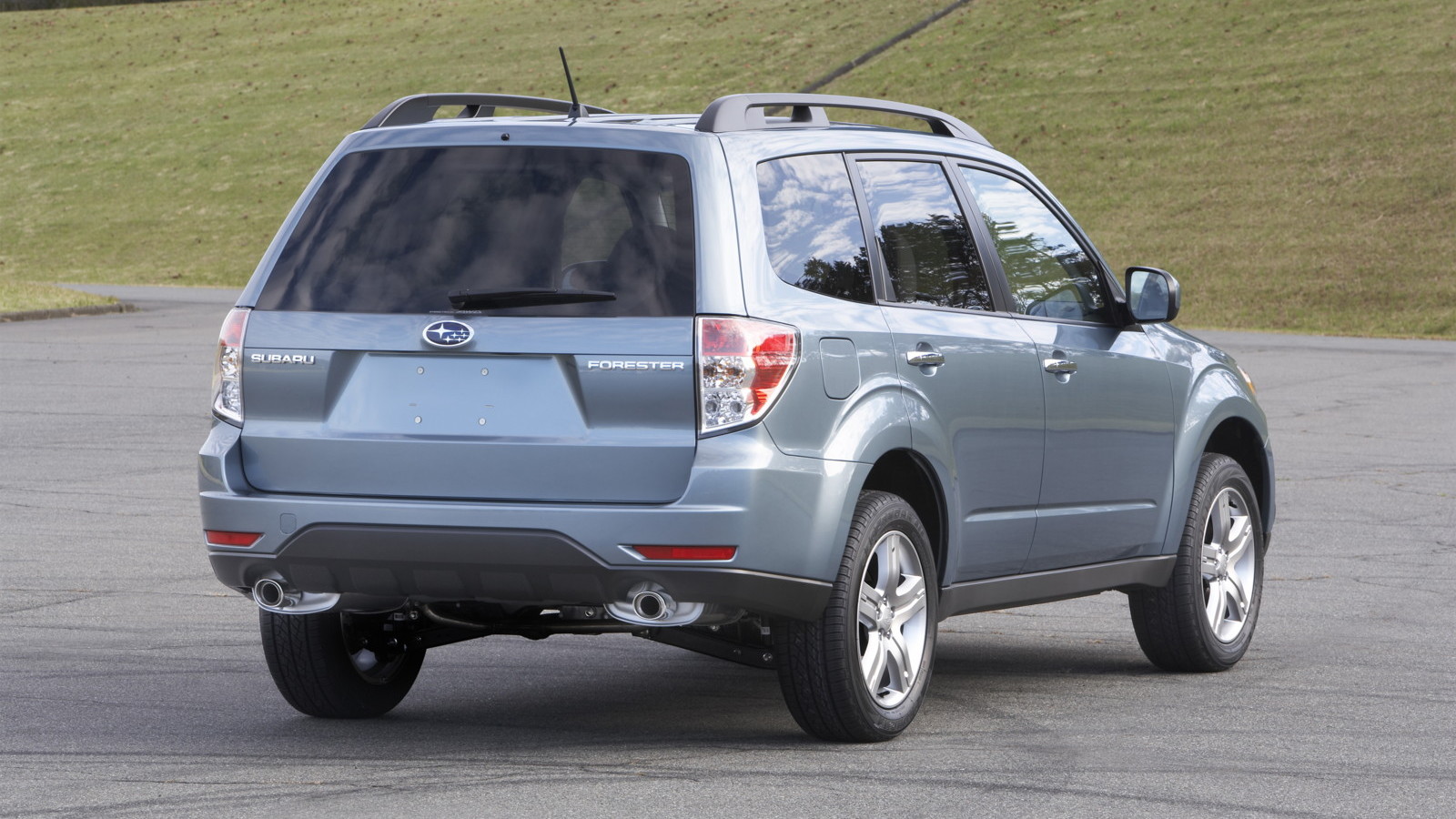 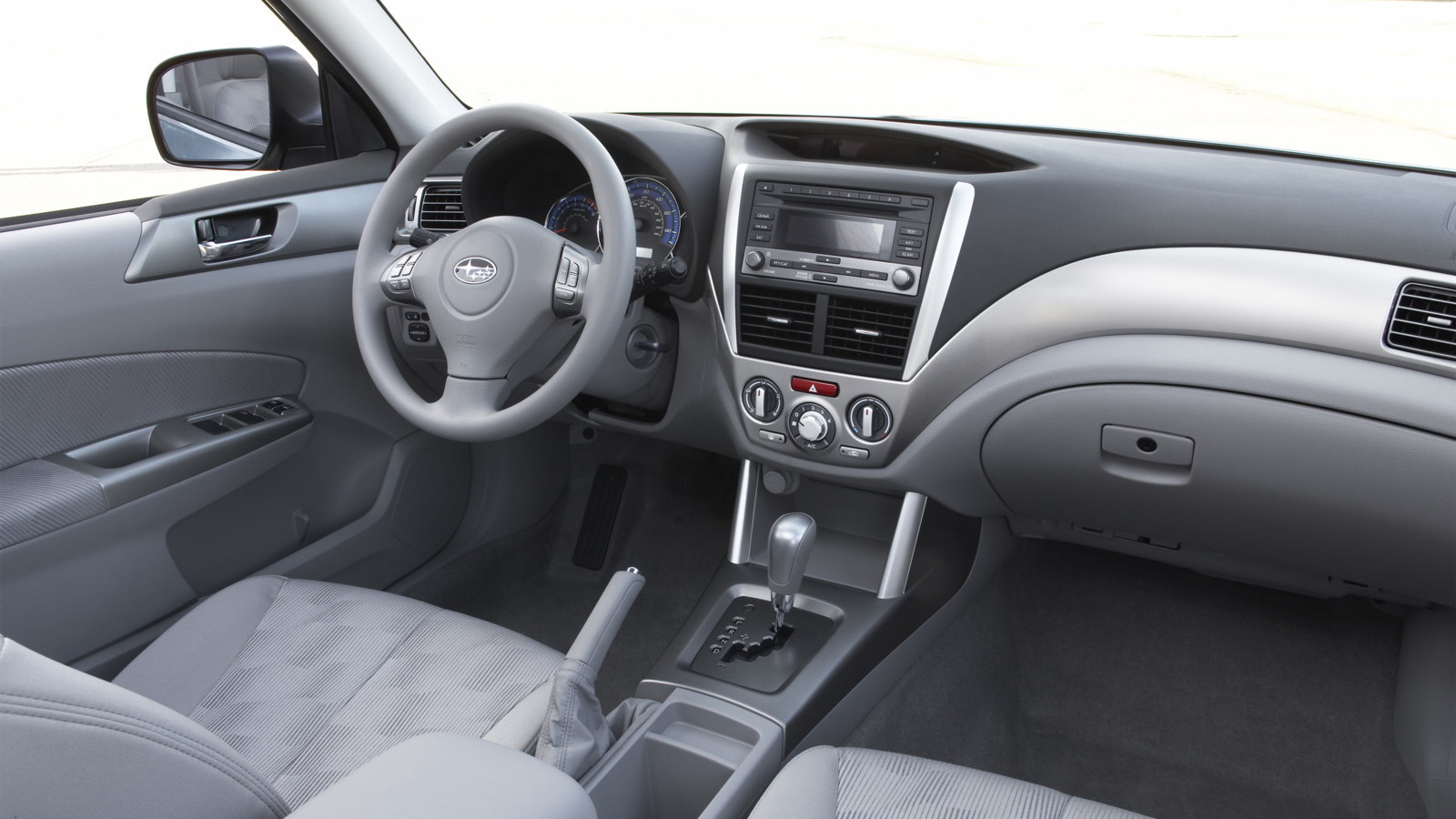 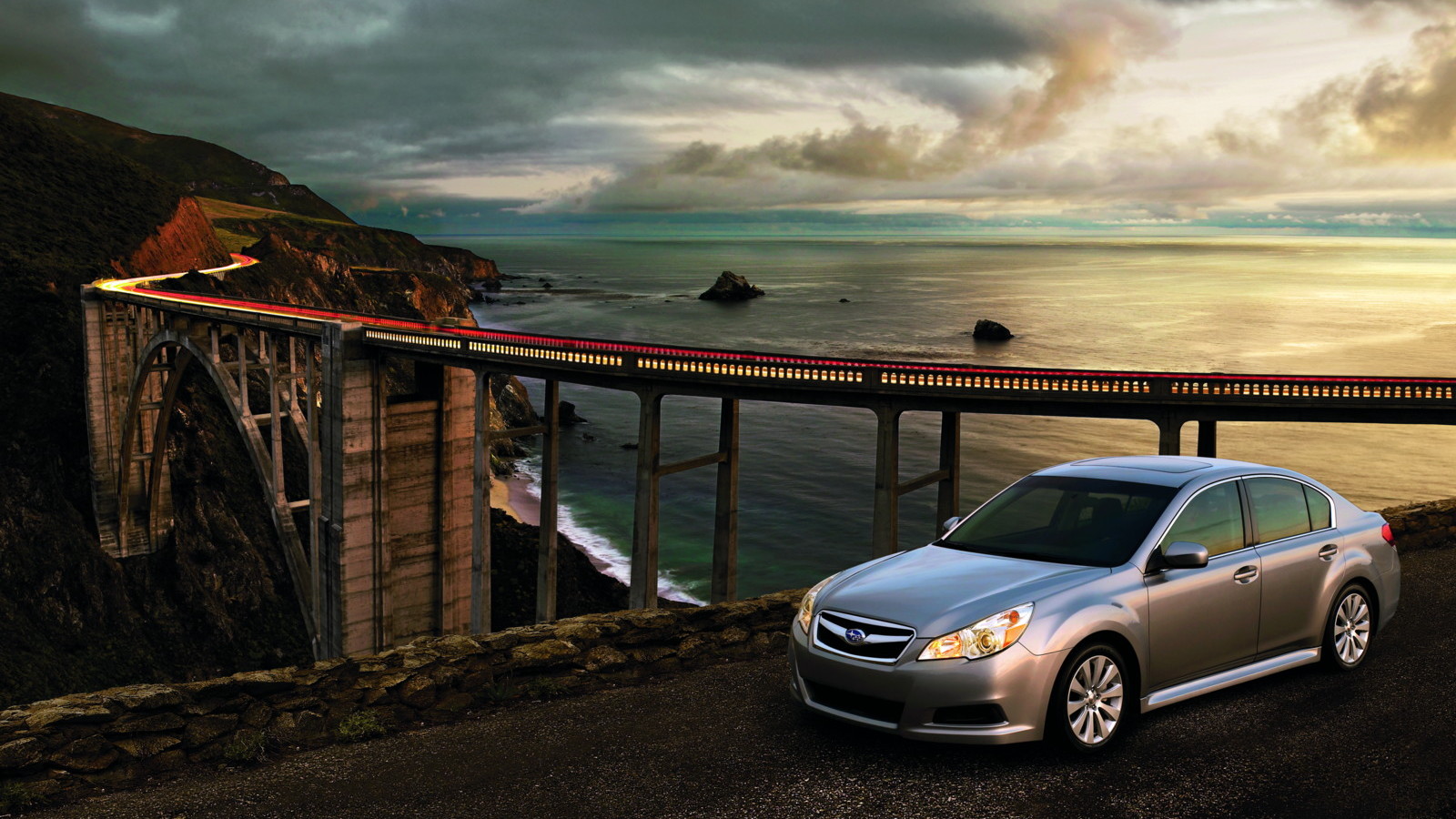 If it ain't broke, don't fix it is apparently not a mantra at Subaru these days. Their sales machine certainly isn't broken--the U.S. arm has produced month on month of sales rises and records while the industry as a whole has been in the depths of the recession. But it has plans to change its tack, with an eye toward even more sales, according to a new report.

Making bigger cars--or at least making more of its big cars--is actually following the data: most of the gains Subaru has seen over recent months have come from its larger vehicles, such as the redesigned Forester and Legacy.

At the same time, with the Middle East in uproar and fuel prices ratcheting upward, fuel economy concerns will also likely drive purchasing decisions, so Subaru is bringing an updated 2.0-liter engine that will boost economy by 30 percent compared to the current 2.5-liter boxer four. That engine will be available in the new rear-wheel drive sports car shortly, and the new Impreza as well as other vehicles.

Thirty percent gains in fuel economy are nothing to sniff at--and largely unheard of in real-world usage--but if Subaru somehow manages to dance the knife's edge of larger, more efficient vehicles, it could unlock the door to yet more sales. Whether it'll also unlock the door to appliance-like appearance, driving experience, and attitude we've seen at its corporate partner Toyota (as well as Honda, GM, and others) remains to be seen. We sure hope not.