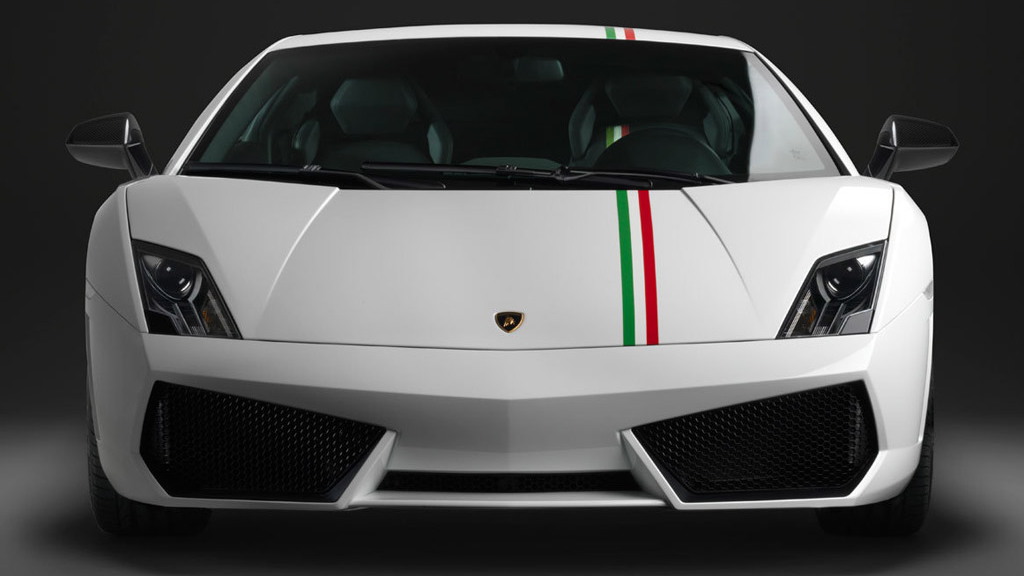 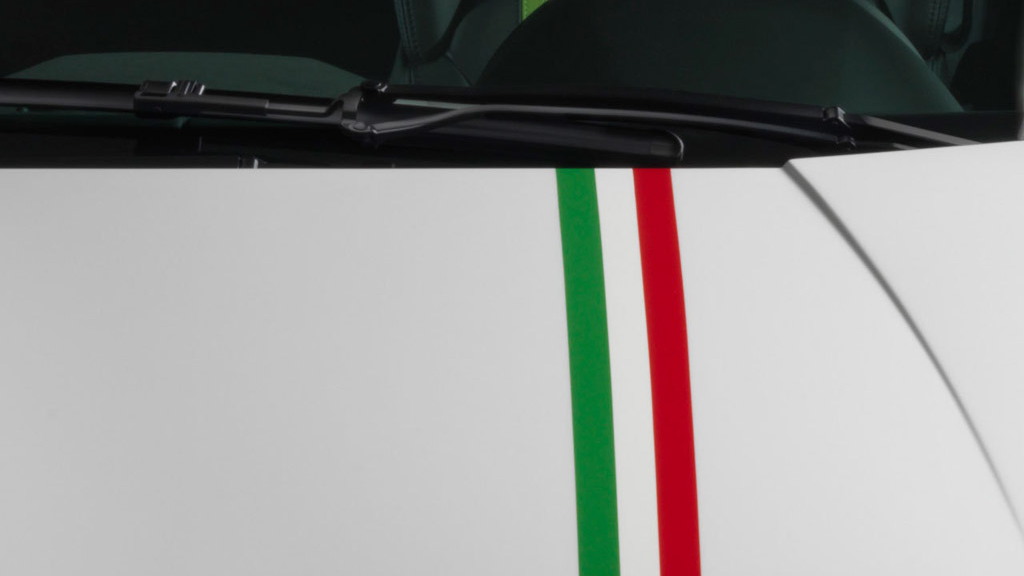 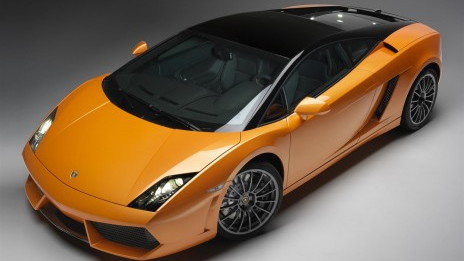 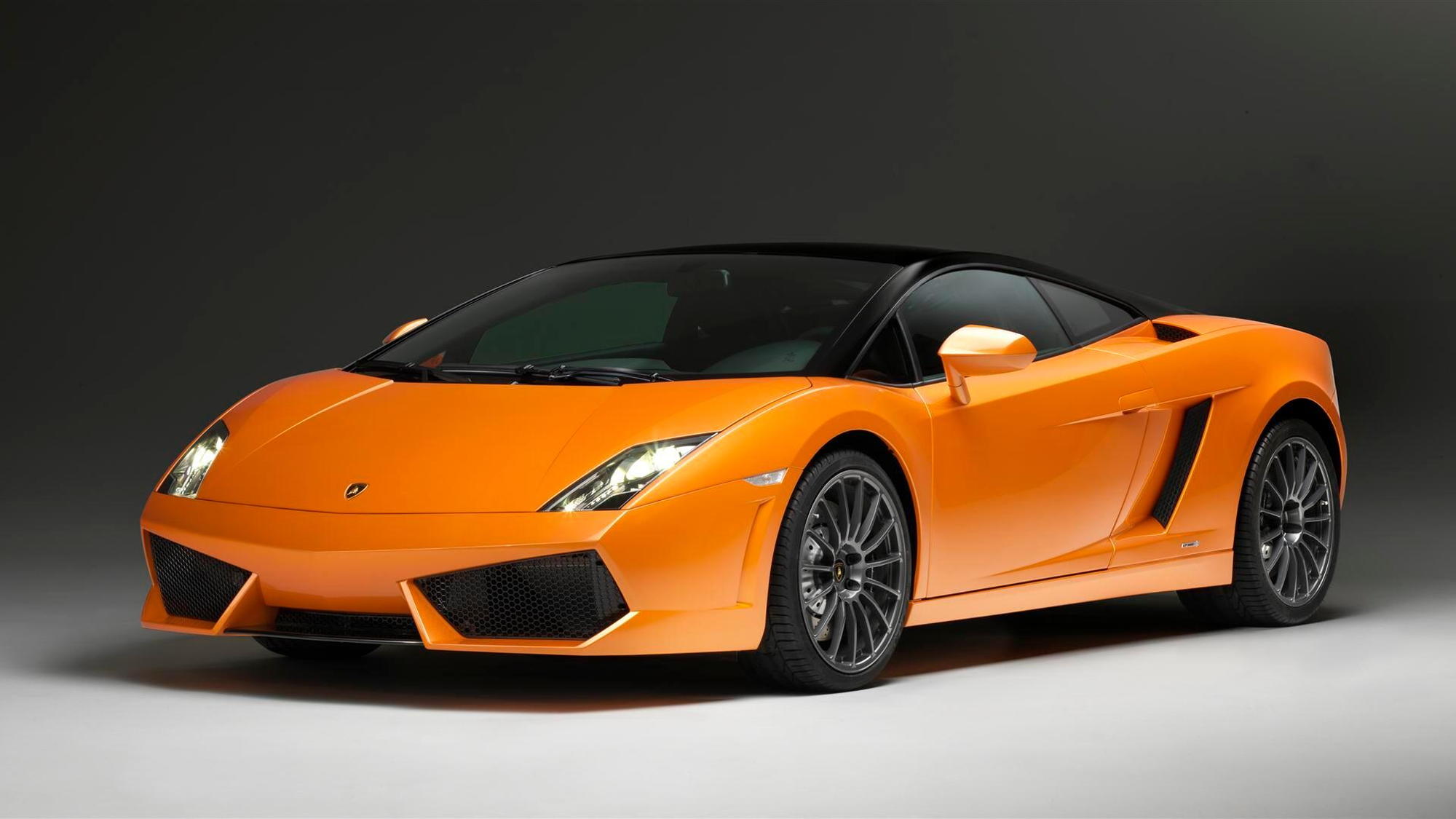 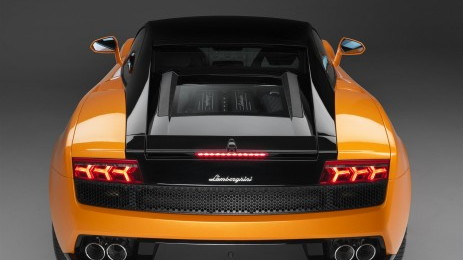 As its name suggests, the Tricolore Edition is distinguished by three different exterior colors, in this case red, white and green, signifying the colors of the Italian flag. However, unlike the previous Bicolore Edition, which featured separate colors for the roof and body, the latest model only features its trio of colors as a subtle pinstripe running the length of the car and across the driver’s seat as well.

In an official statement, Lamborghini boss Stephan Winkelmann said: "Lamborghini is a brand of extreme luxury, uncompromising and Italian. To celebrate the 150th anniversary of the unification of Italy it seemed right to propose a flag livery for our most successful model, the Lamborghini Gallardo. With the Lamborghini Gallardo Tricolore, we give further impetus to the promotion of ‘Made in Italy’ to the rest of the world.”

Being based on the Gallardo LP560-4 platform, the new model should feature the same 560 horsepower V-10 and 3.7 second 0-60 mph time. Expect more details in the lead up to the March 16 celebration of Italy’s unification.