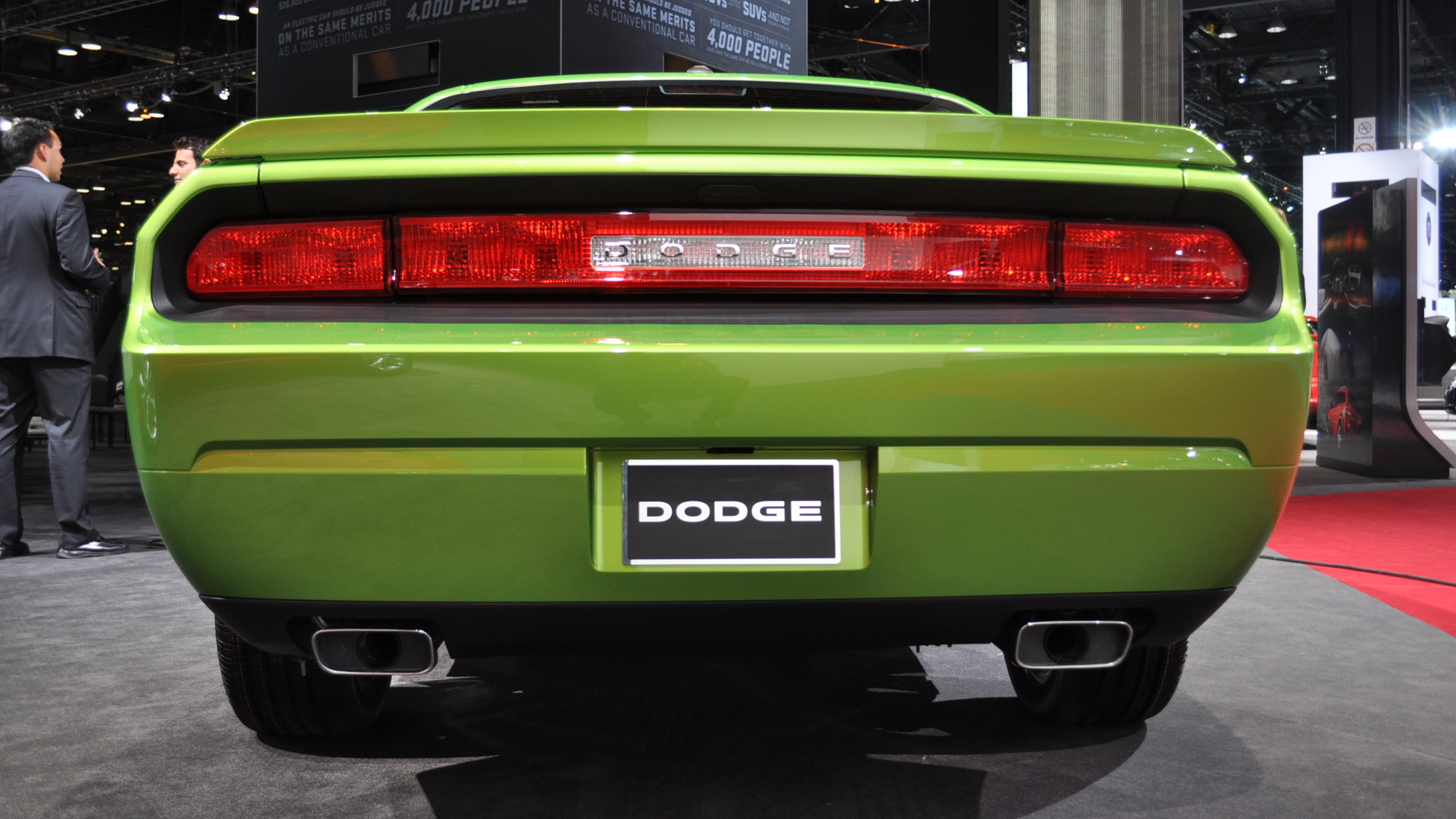 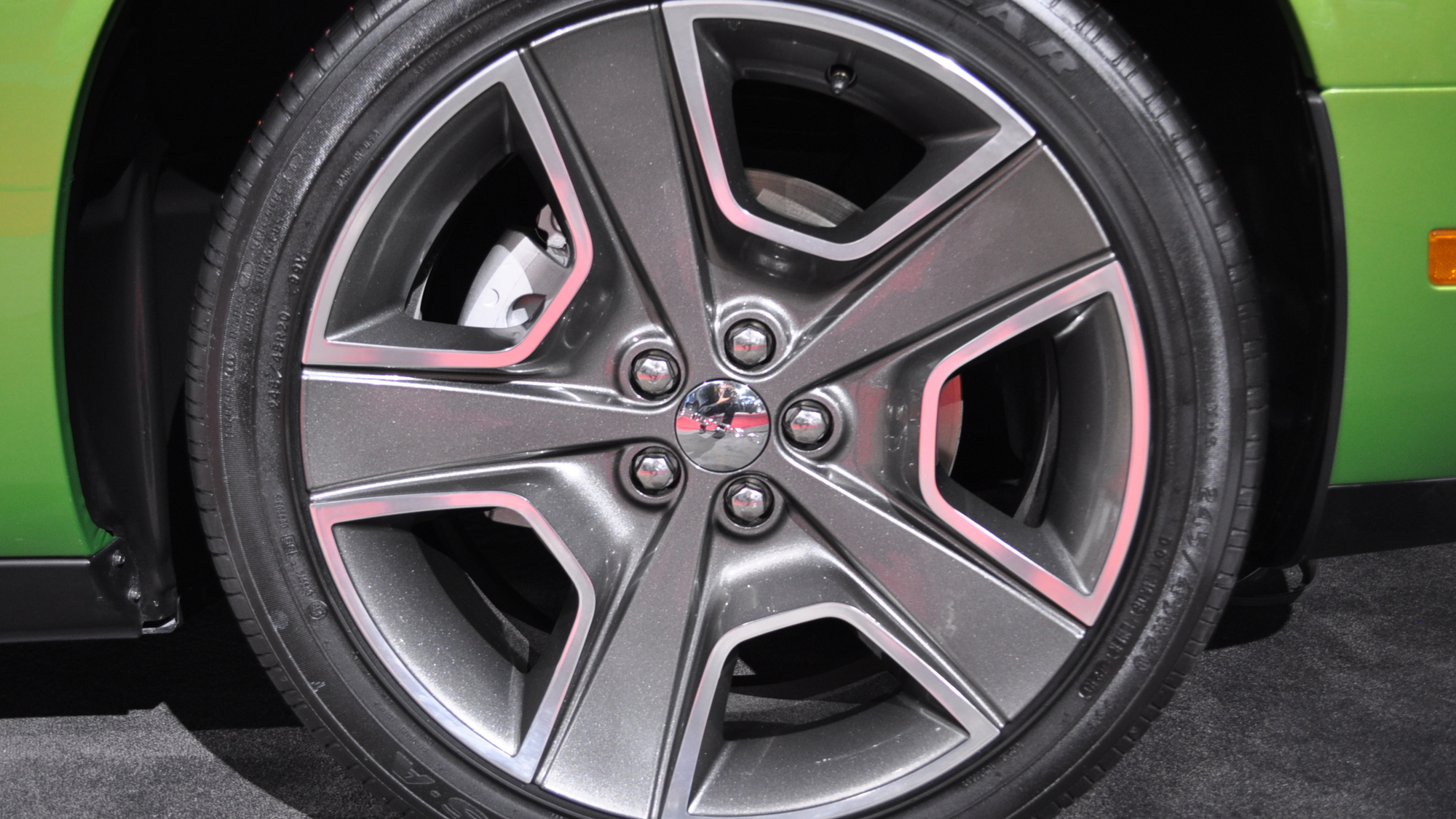 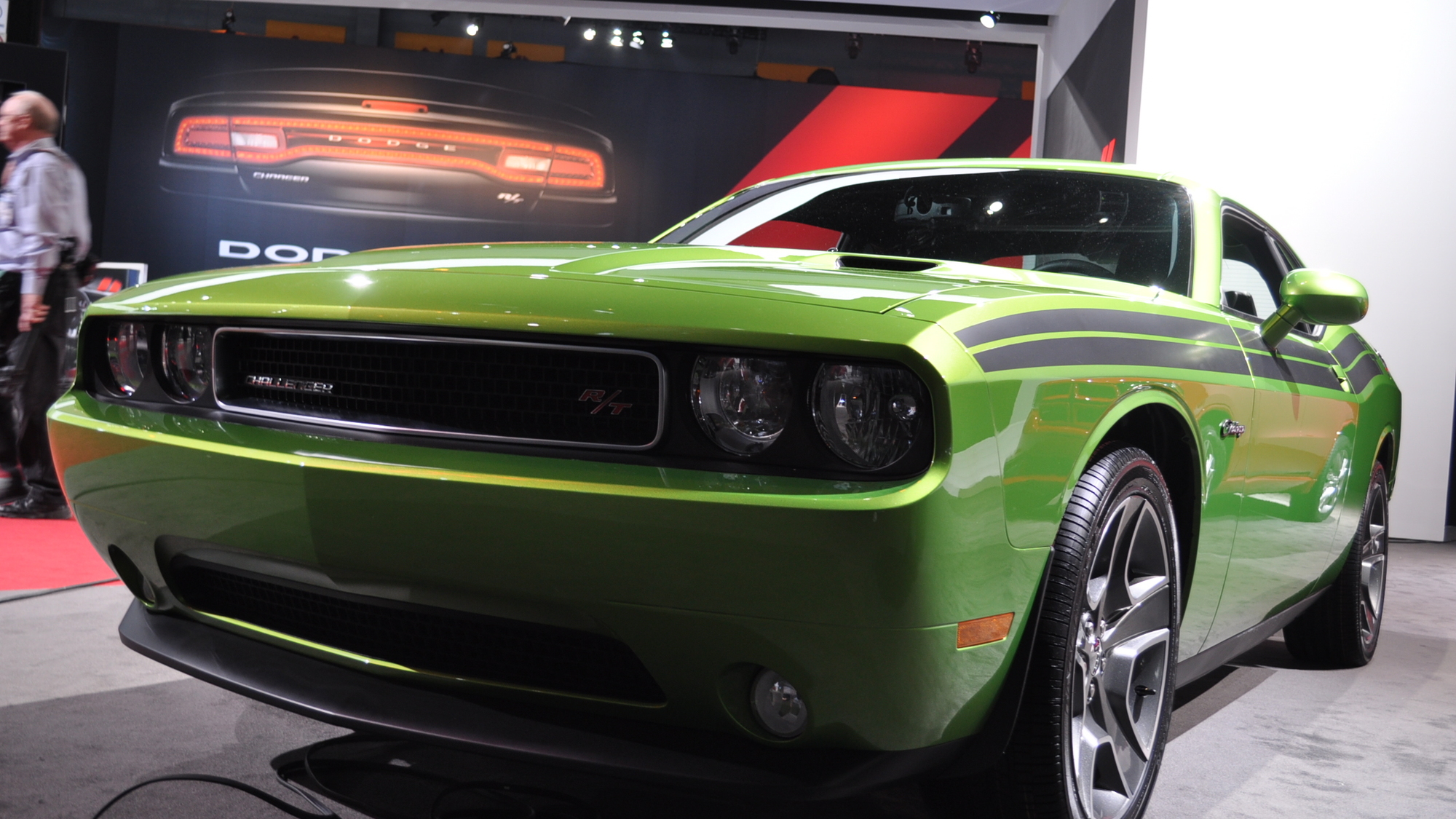 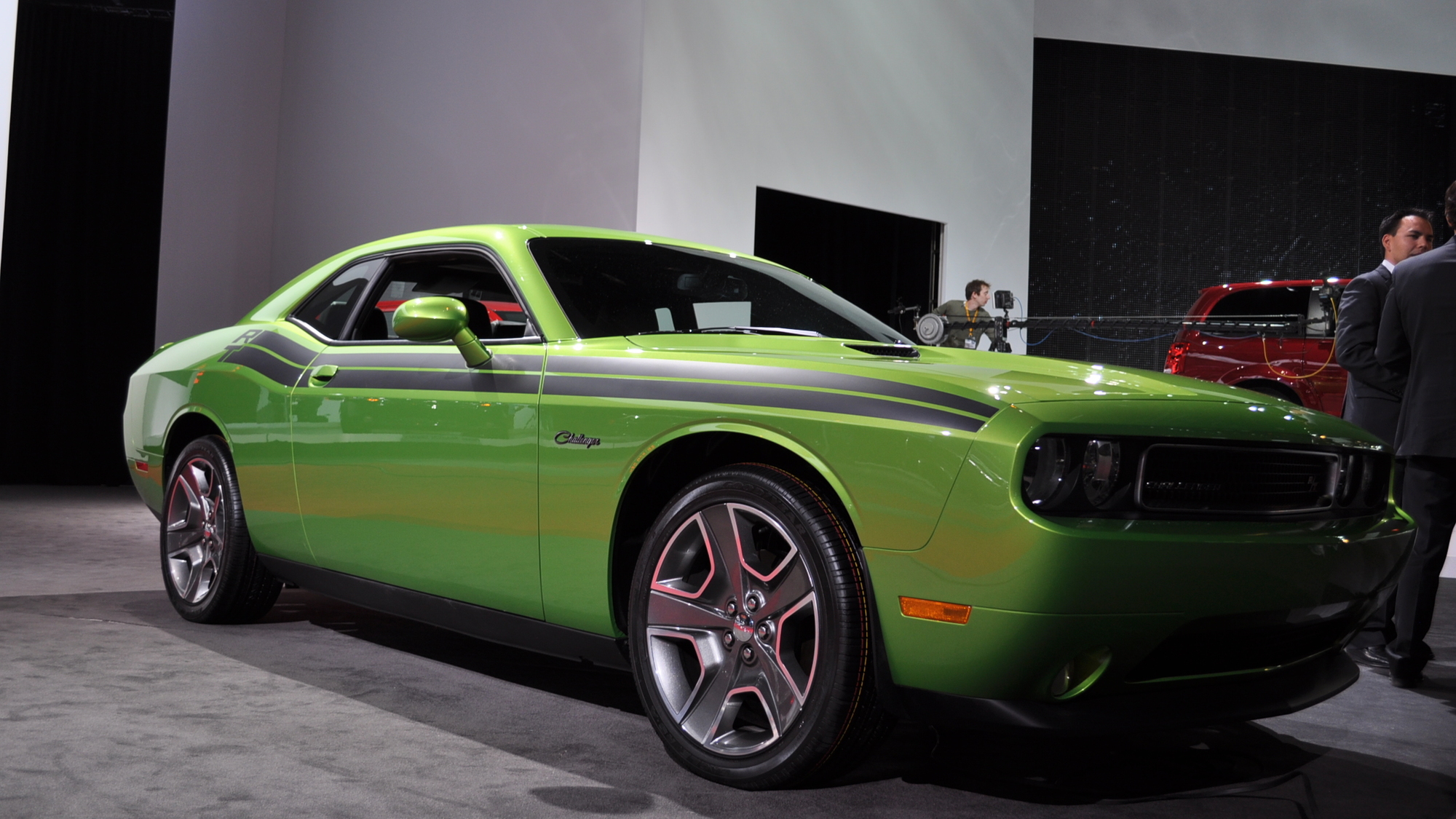 Several Dodge products are in line to receive an upcoming eight-speed automatic transmission, and the Dodge Challenger SE is one of them.

The current five-speed automatic will likely stick around for a bit, but Autoblog is reporting that the brand's LX platform cars--the Charger and Challenger--will be getting an eight-speed automatic transmission to pair with the company's new Pentastar V-6, which displaces 3.6 liters in those models. It's the same story with the Chrysler 300, which shares the same platform.

It might take longer for the Challenger SE to get the transmission than the other two models, for a variety of reasons. But odds are that eventually, V-6 Challengers will have an eight-speed automatic tranmission.