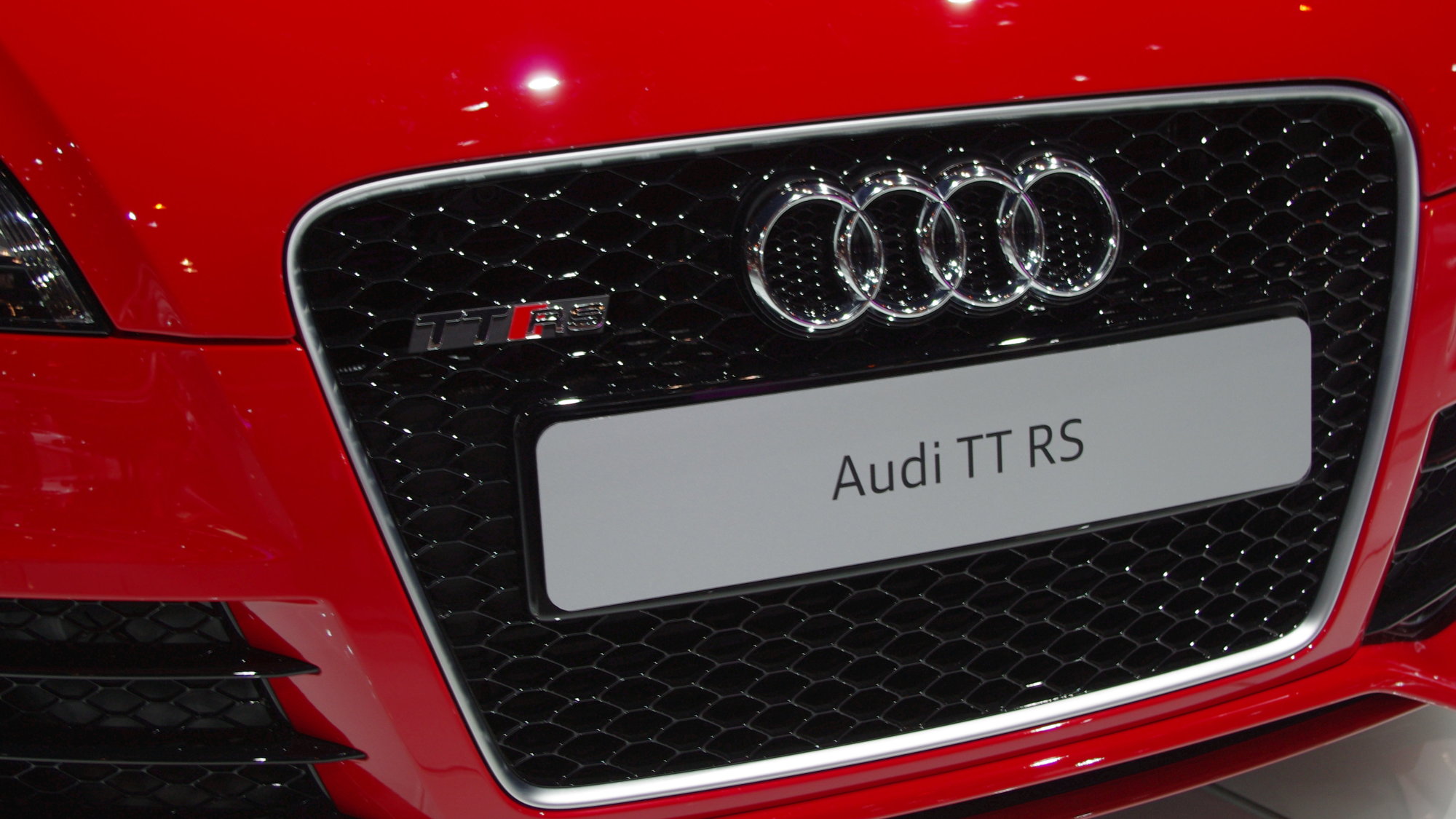 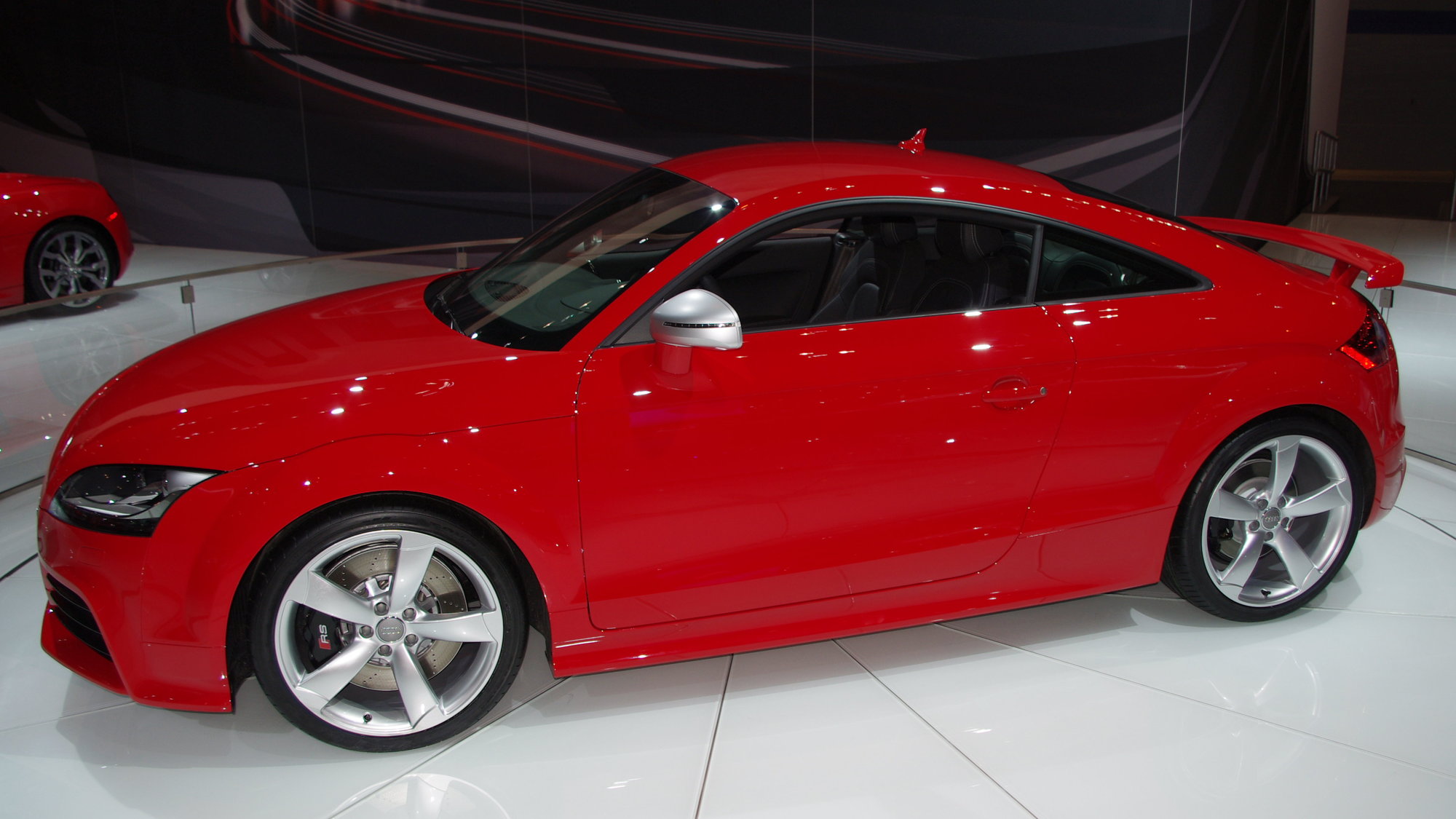 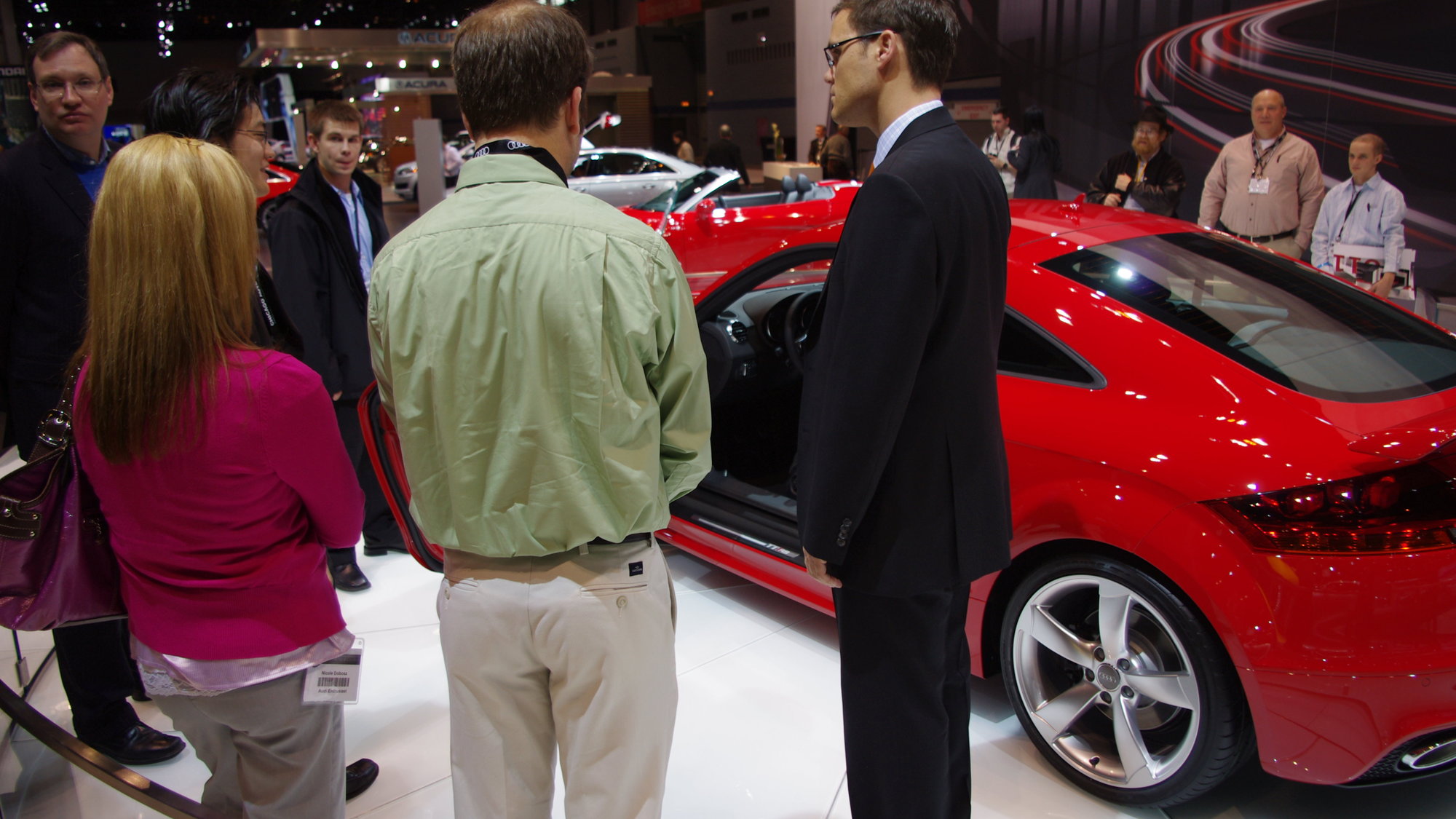 12
photos
We’ve known that the awesome Audi TT RS--and its RS5 big brother--would be making it to the U.S. in 2011 for some time now, and at this past week’s 2011 Chicago Auto Show the TT RS finally made its local debut.

Unfortunately, there are still no plans to bring over the Roadster version of the Audi two-door but we do know customers will only get the six-speed manual in the U.S., as the seven-speed dual clutch S tronic gearbox won't be making the trans-Atlantic trip.

If you're not up to speed on the TT RS, you ought to be. This 340 horsepower and 331 pound-feet of torque turbocharged 2.5-liter five-cylinder variant of the TT delivers 4.6-second 0-60 mph times, thanks in part to its quattro all-wheel drive.

Audi has not yet determined pricing for the TT RS and will continue to define features and options available to U.S. consumers as we approach the car’s actual sales release in the third quarter of the year. Expect it to cost around $10,000 more than the $47,000 starting price of the 265 horsepower Audi TTS.