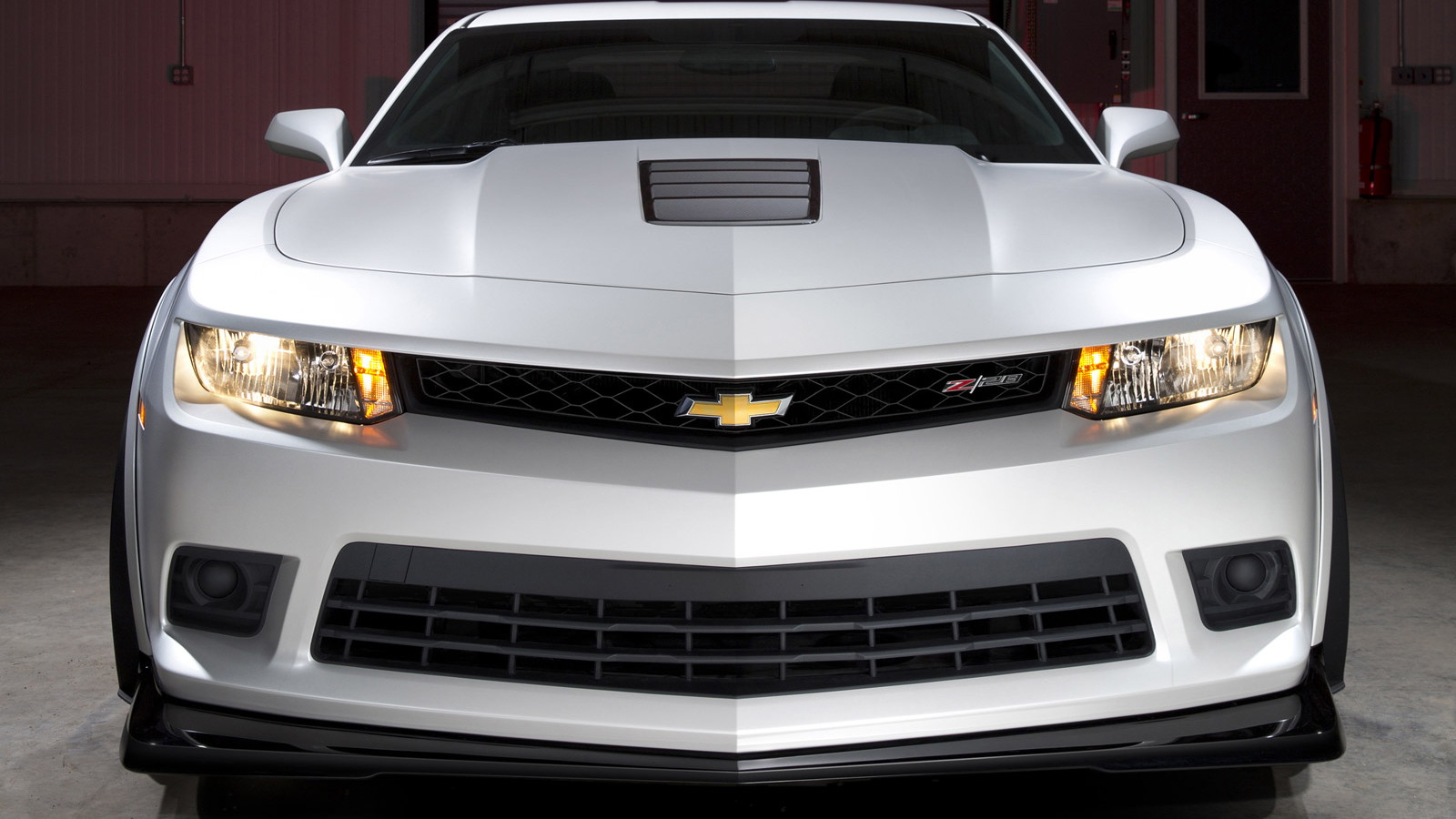 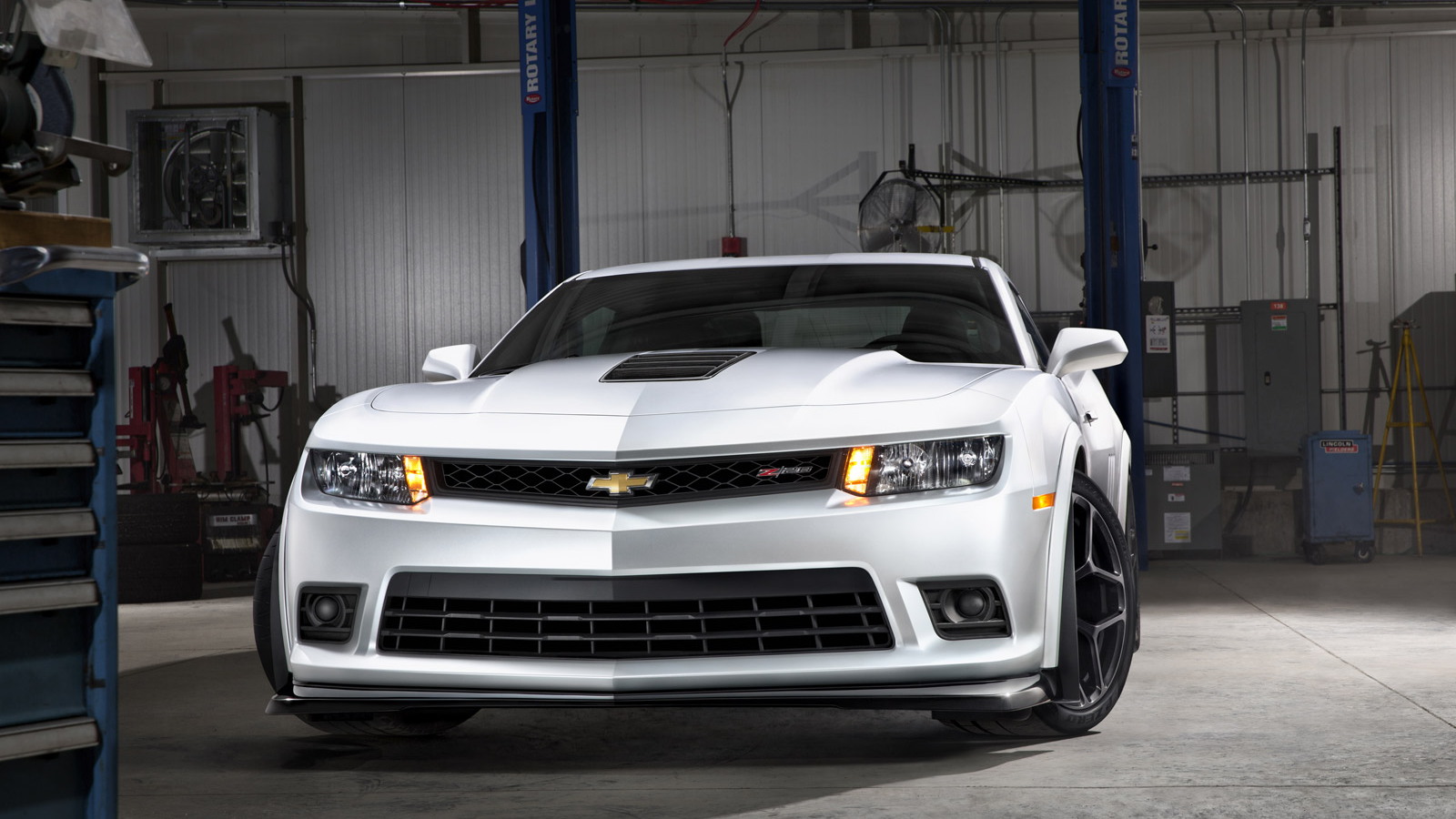 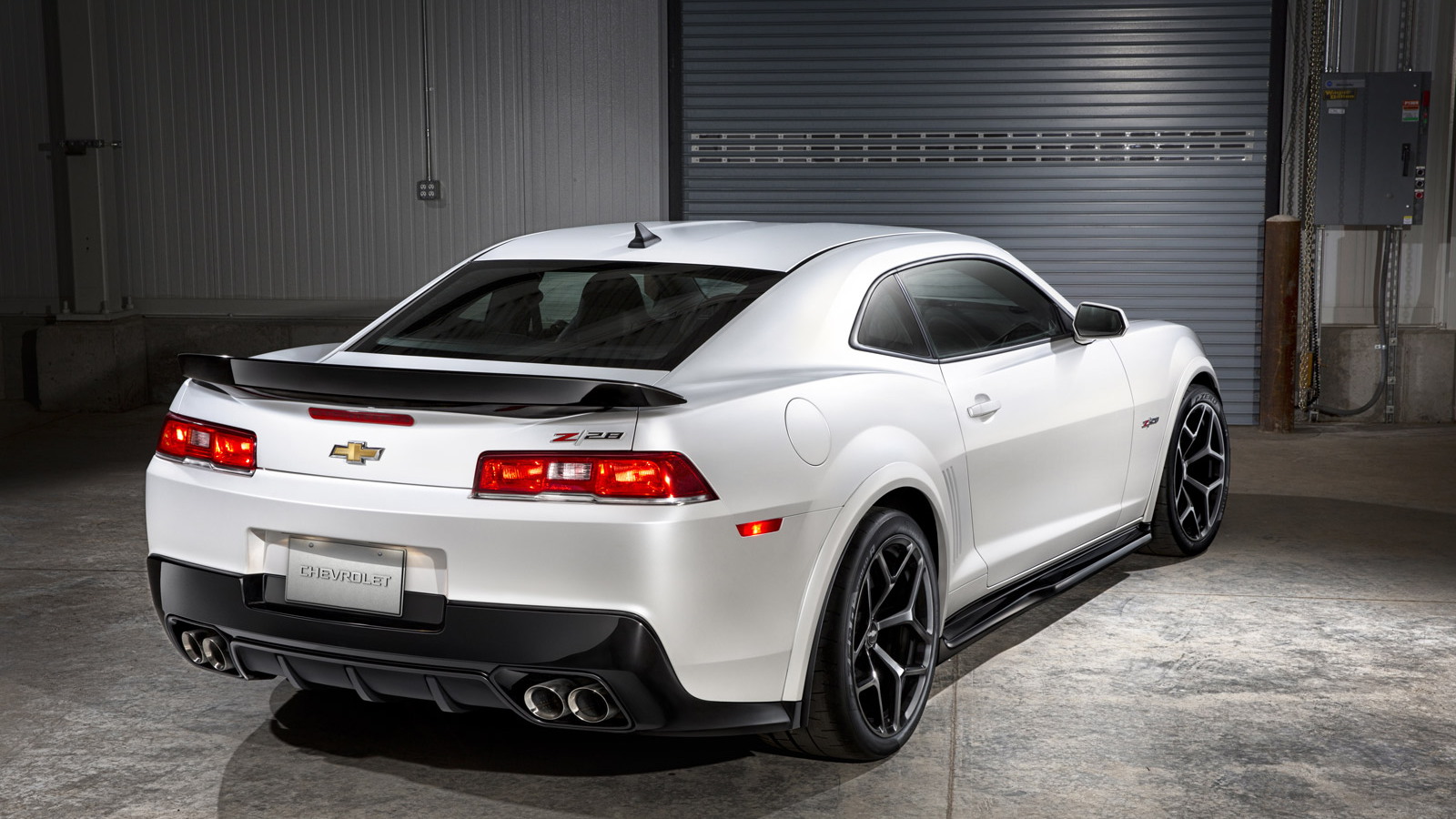 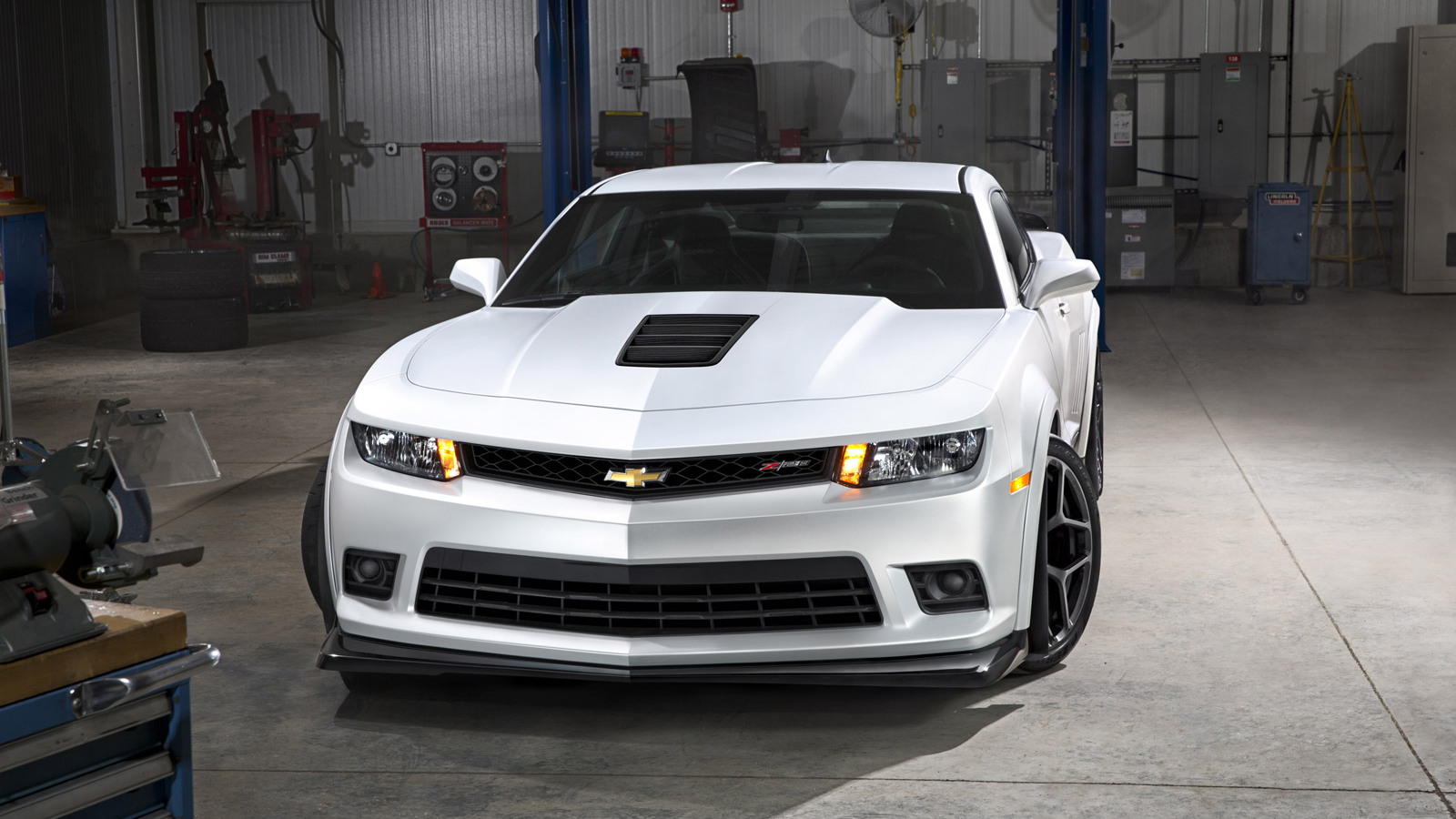 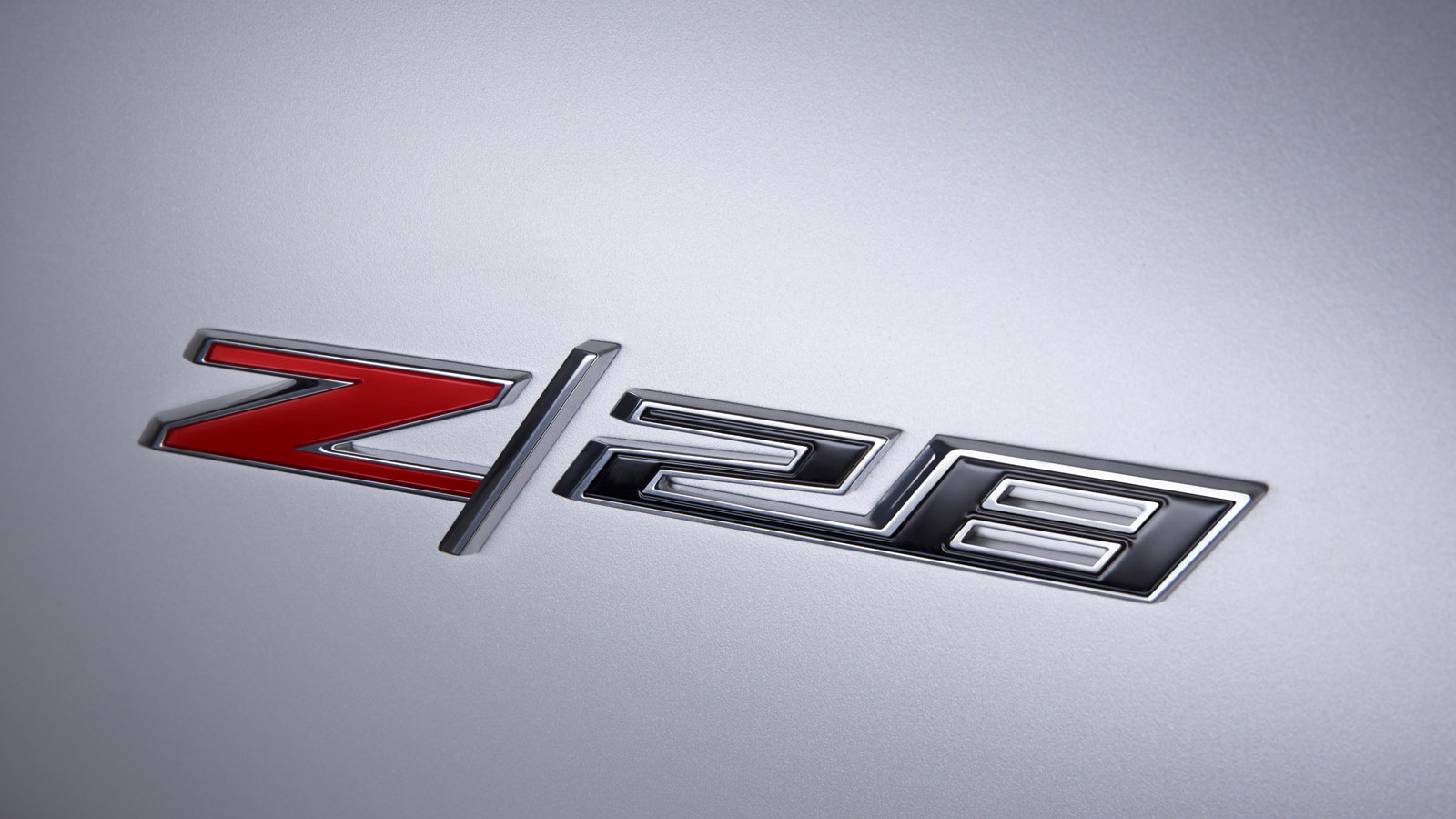 17
photos
Rocky is the road that has led to the 2014 Chevrolet Camaro Z/28's production. Rumored for release years ago, with General Motors choosing to offer a ZL1 and then a 1LE, all but the most faithful Z/28 fans had given up hope that we’d ever see a modern Camaro bearing the alphanumerical combination of the letter Z and the numbers 2 and 8.

But the car is finally here--launched together with a facelifted Camaro range being introduced for the 2014 model year. While the new Camaro Z/28’s showroom appearance isn’t scheduled for a few months still, the very fortunate Jay Leno was given a chance to take one for a spin recently when it turned up at his garage; he’s the first person outside of General Motors Company [NYSE:GM] to drive one, in fact.

The Camaro’s chief engineer, Al Oppenheiser, introduced the new Z/28 to Leno and took the opportunity to reveal the philosophy behind the car and explain why GM took so long to launch it. He also revealed that pricing will be north of the ZL1's $56k sticker.

Be sure to turn the volume up on this one.