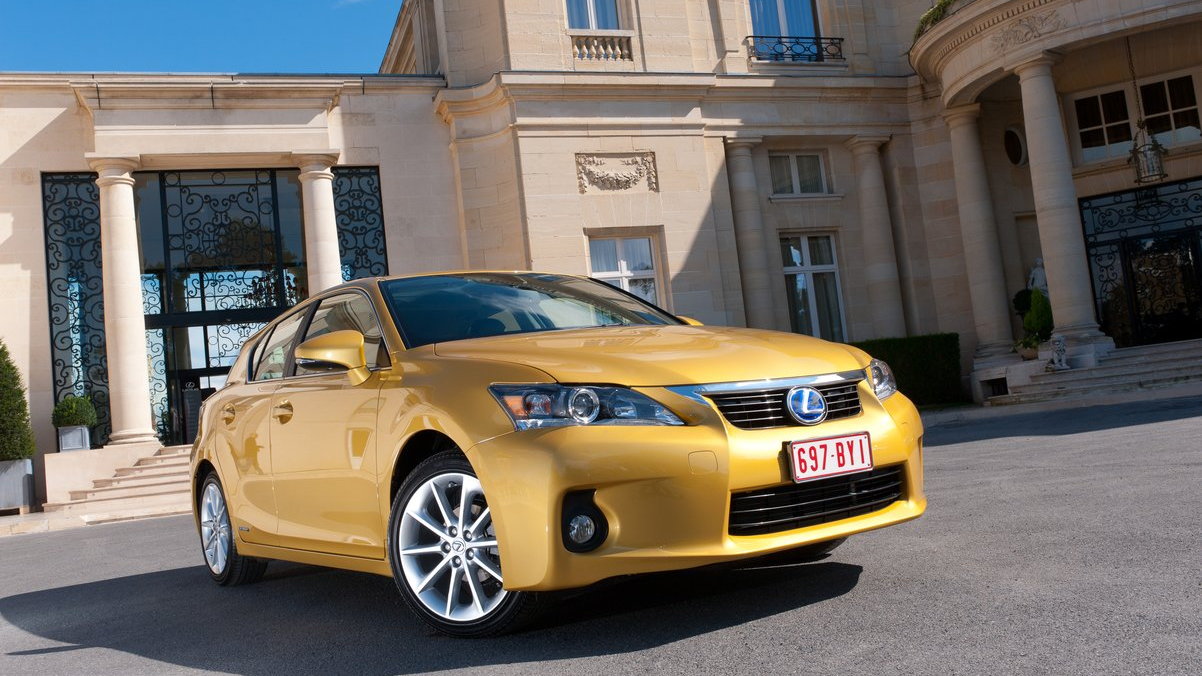 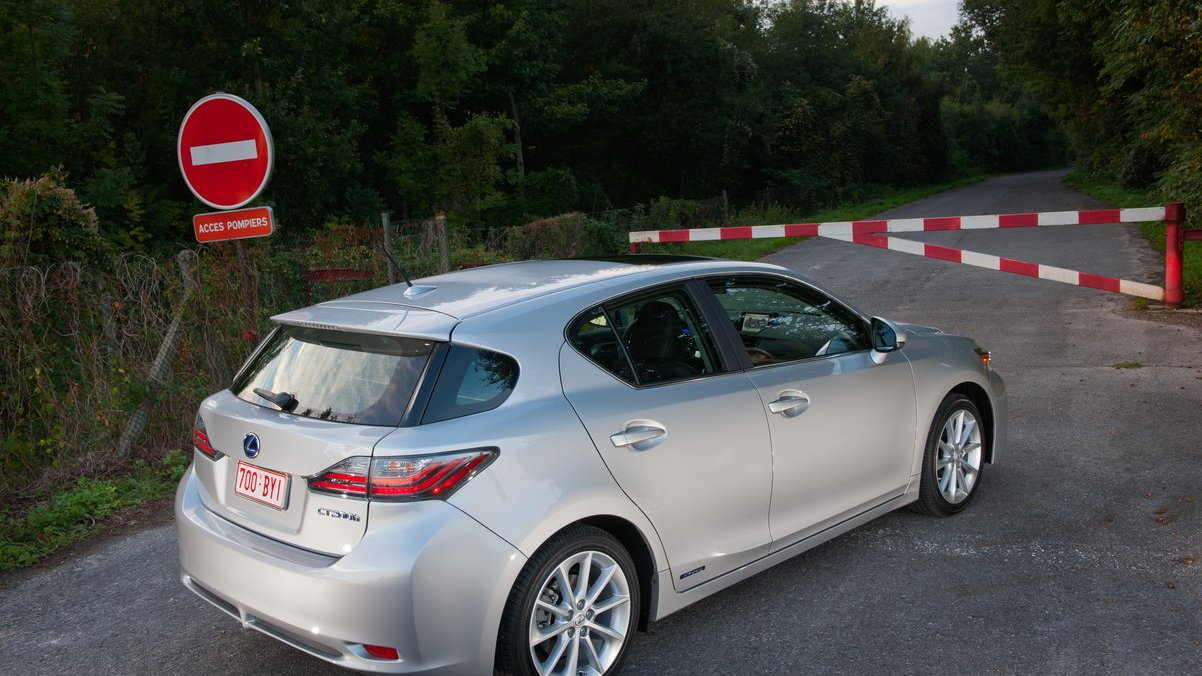 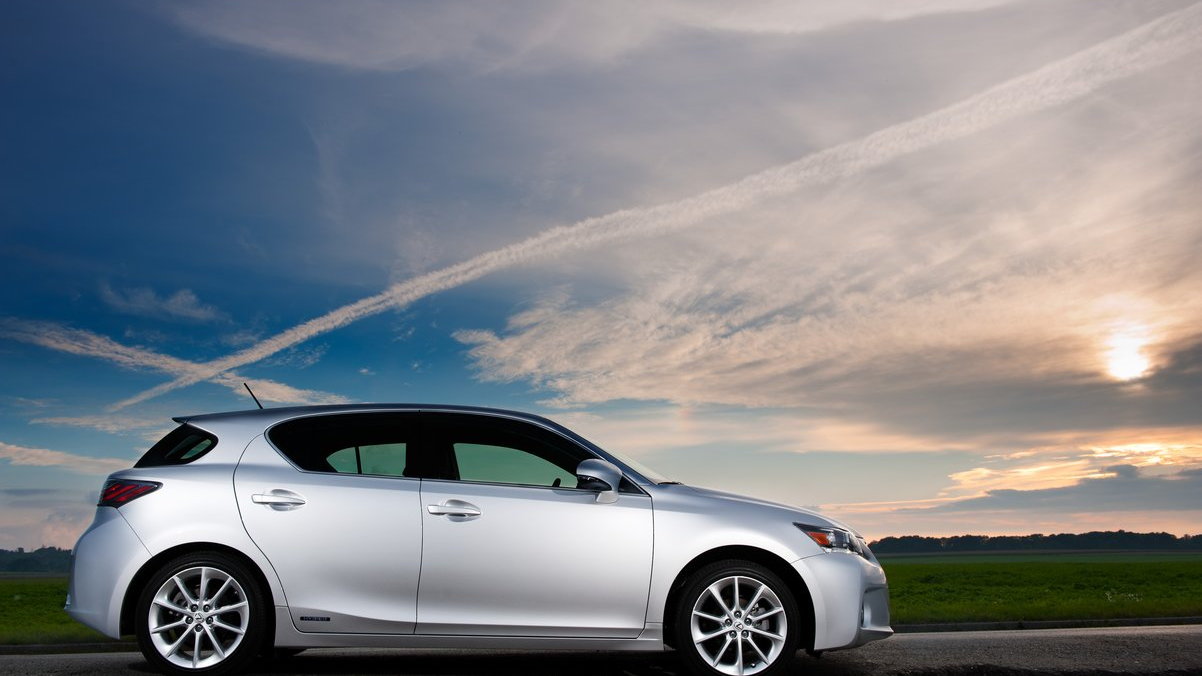 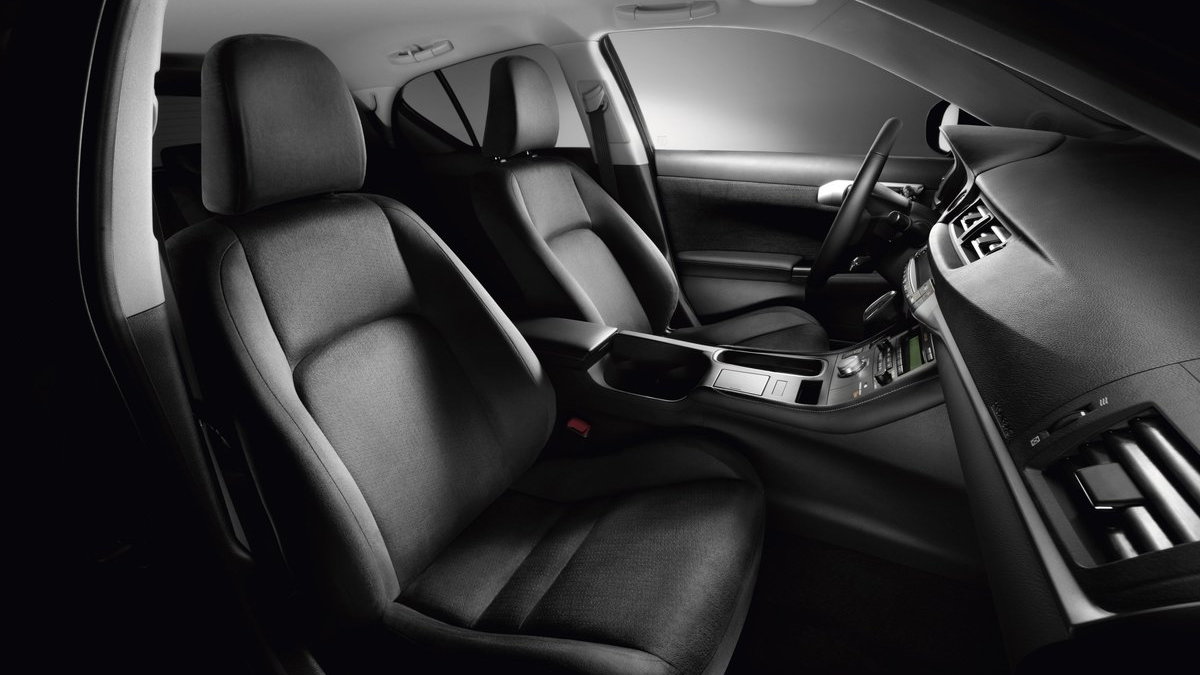 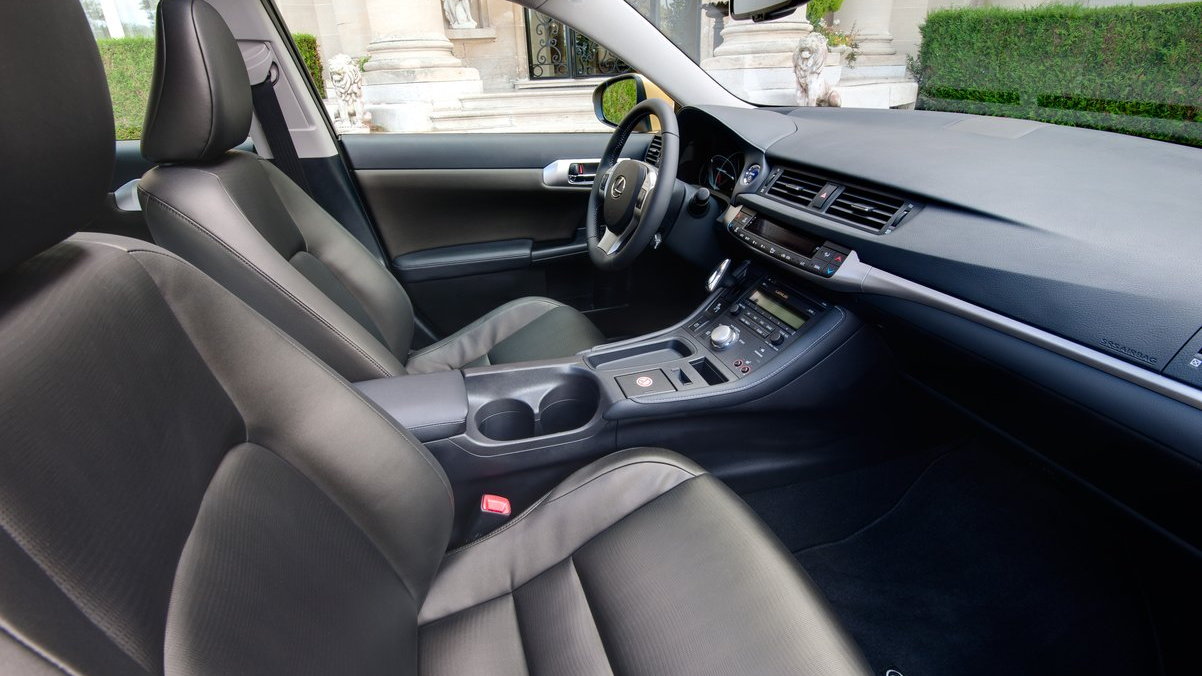 First Kylie Minogue comes onboard as a spokesperson for the Lexus CT 200h, and now point guard for the LA Clippers, Baron Davis, is hosting a charity race in the luxury hybrid? It looks like Lexus may have finally dumped that "Dark Side of Green" campaign. Cue the sighs of relief.

Davis' event is dubbed the CT 200h Challenge, and it takes place next Thursday, February 17, at 1220 S. Figueroa Street in Los Angeles. Davis and other celebrities -- whom he's challenging on Twitter -- will run a specially designed obstacle course in the CT, and the person who posts the fastest time wins a complimentary year's lease of the car. Alternately, the celeb can choose to donate the lease to charity.

Funds raised from the event benefit Davis' Rising Stars of America foundation, which "utilizes athletics, mentorship and positive role modeling to teach kids life skills as well as ethical and social values." From the press release pasted below, it appears that Lexus is providing those funds, in the amount of $1,000 for every celebrity who takes part in the event.

Assuming that's correct, we're happy to see Lexus' dough going to a worthy cause -- and not to bogus choose-your-own-adventure games. Hallelujah, y'all.

(Los Angeles, CA) February 9, 2011 – Los Angeles Clippers point guard Baron Davis is teaming up with leading luxury automaker Lexus to raise monies for his foundation, The Rising Stars of America (RSOA).  On Thursday, February 17th at 4 p.m., Davis will host The CT 200h Challenge at 1220 S. Figueroa Street in Downtown Los Angeles.  The Challenge will consist of a competitive race in Lexus CT 200h hybrid vehicles driven by Davis and his celebrity friends.

Presently, Davis is challenging fellow celebrities via his Twitter handle, @Baron_Davis, to race on a specially constructed obstacle course near the Staples Center.  Celebrities from TV, film and sports will compete in the all-new CT 200h to achieve the fastest time.  The winner will receive either a year lease of the CT 200h or have the opportunity to donate the lease of the vehicle to a charity of his or her choice.

The benefit to the RSOA foundation will result from $1,000 awarded to Davis for each celebrity who participates in the competition.  RSOA is a non-profit organization founded in 2004 that utilizes athletics, mentorship and positive role modeling to teach kids life skills as well as ethical and social values.

Celebrities who accept Davis’ challenge will be among the first to drive the all-new Lexus CT 200h.  This sporty hybrid delivers a dynamic, fun-to-drive experience not seen in hybrids before.  With four different drive modes, including Sport, Normal, ECO and an all-electric EV mode, the CT offers true personalization of the driving experience.  While it features Lexus luxury throughout, it also leads the luxury class in fuel economy with a 42 mpg city/highway combined rating.

The CT 200h Challenge is open to the public. Live music will be played by DJ Skee and an assortment of Twitter-based food trucks including The Komodo and Sweets will be on hand.  For more information please visit www.facebook.com/Lexus and click on the CT 200h tab.

[Lexus via Vik at GreenCarReports]