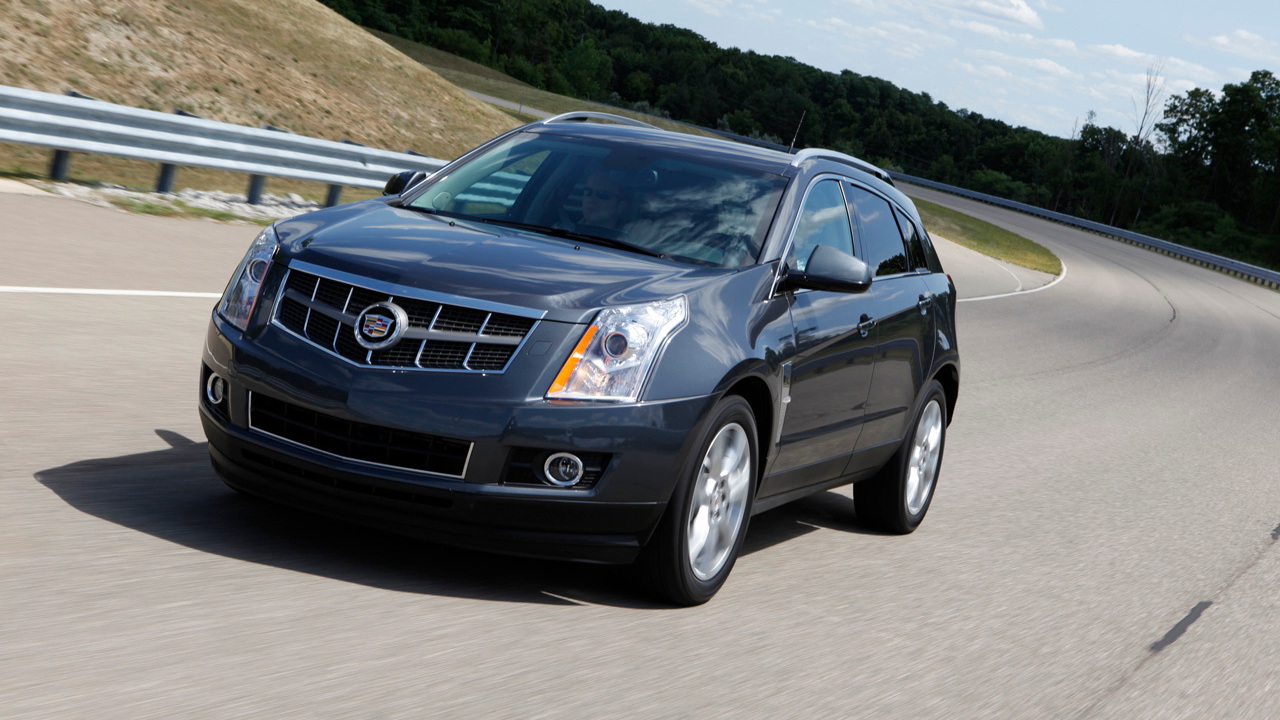 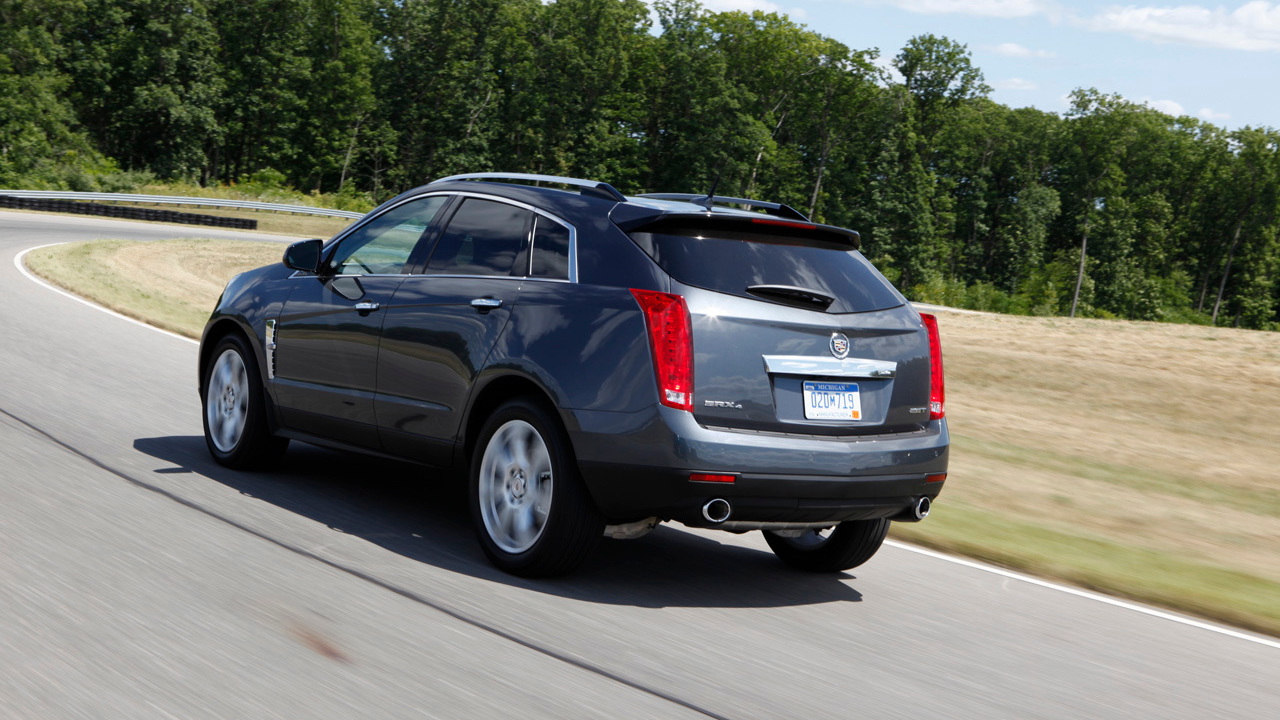 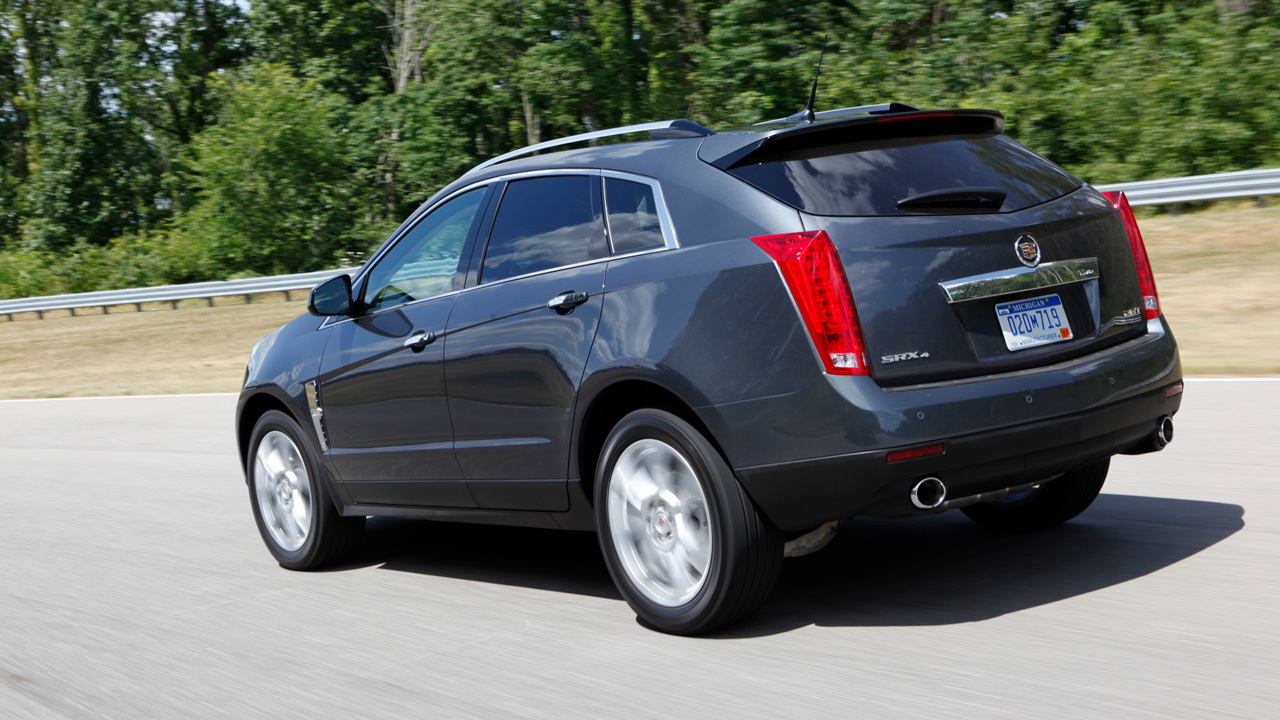 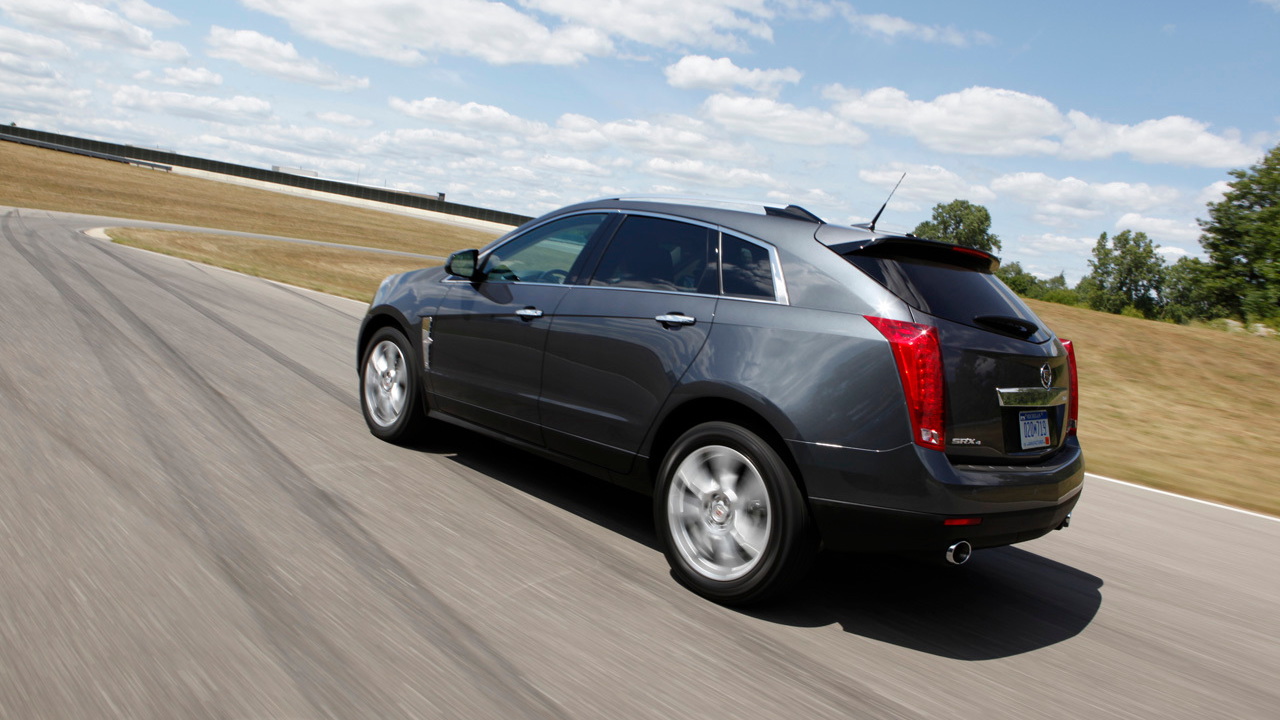 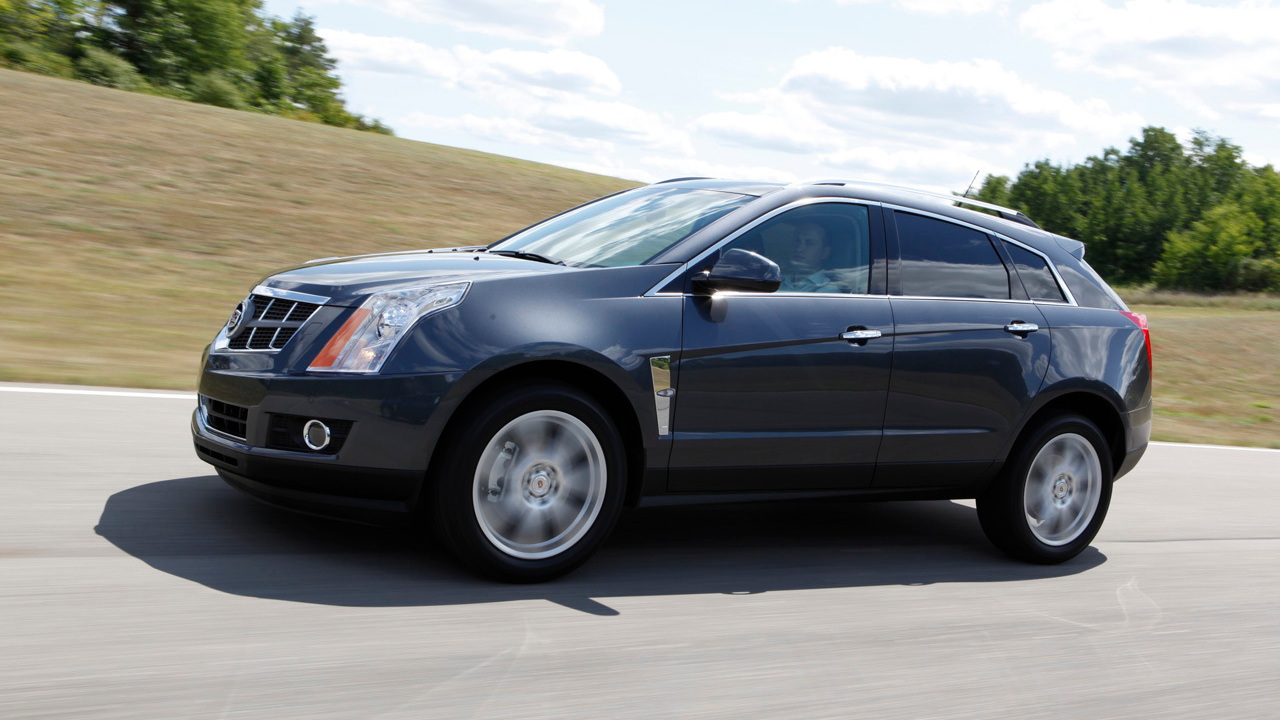 17
photos
Just a few weeks ago we reported on GM deciding to ditch the 2.8-liter turbocharged engine in the Cadillac SRX and stick with its naturally aspirated 3.0-liter V-6 as the luxury crossover’s sole engine option. We now have an update on those reports, with news today claiming the 3.0-liter V-6 will also be replaced with a single 3.6-liter V-6 codenamed the LFX.

You may recall that the LFX is also reported to feature in the 2012 Chevrolet Camaro, and now GM Inside News is claiming the engine is also destined for the 2012 Cadillac SRX.

The best part, however, is that the engine is rumored to be developing upwards of 330 horsepower, which means that it’s likely to eventually replace the current 304 horsepower 3.6-liter V-6 found in various other Cadillac models like the CTS.

The 2012 Cadillac SRX is expected to go on sale in the second half of the year. Other upgrades expected to feature include mild styling tweaks and the addition of a heated steering wheel.