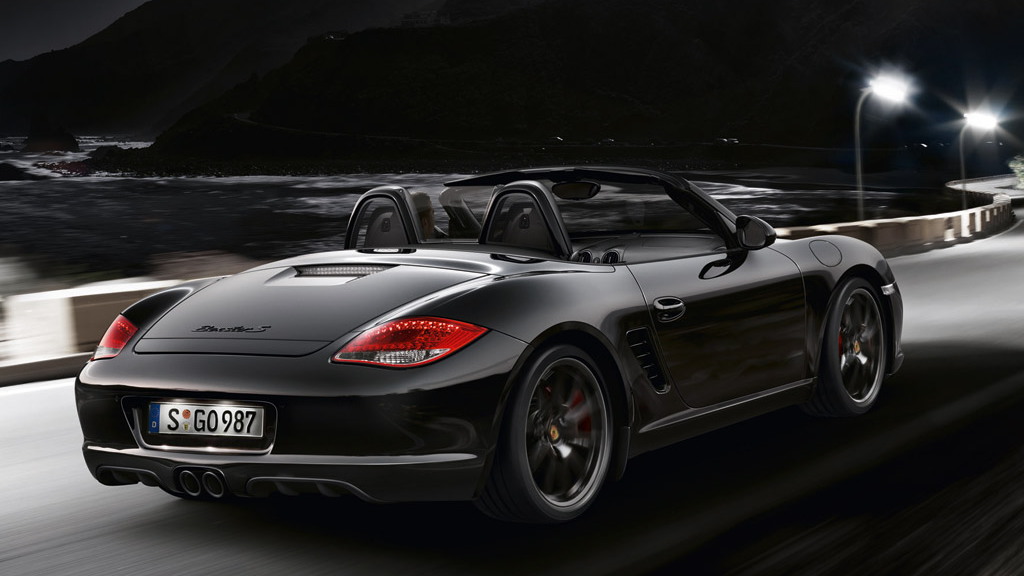 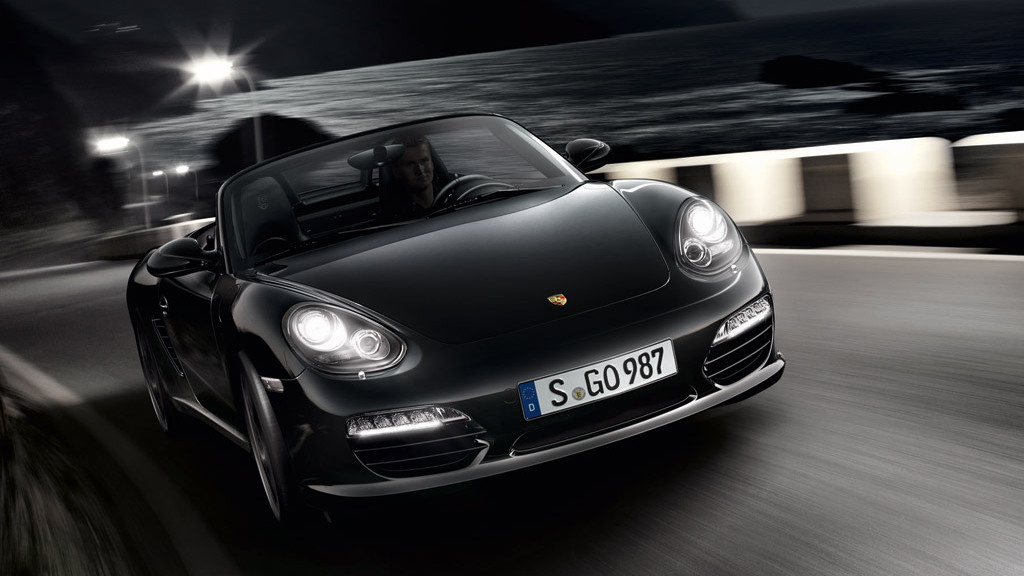 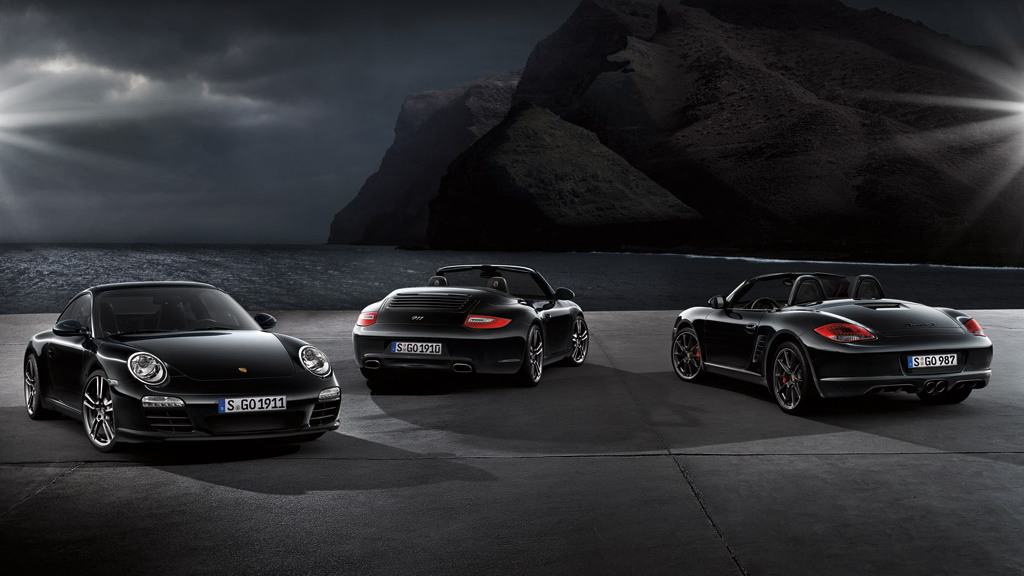 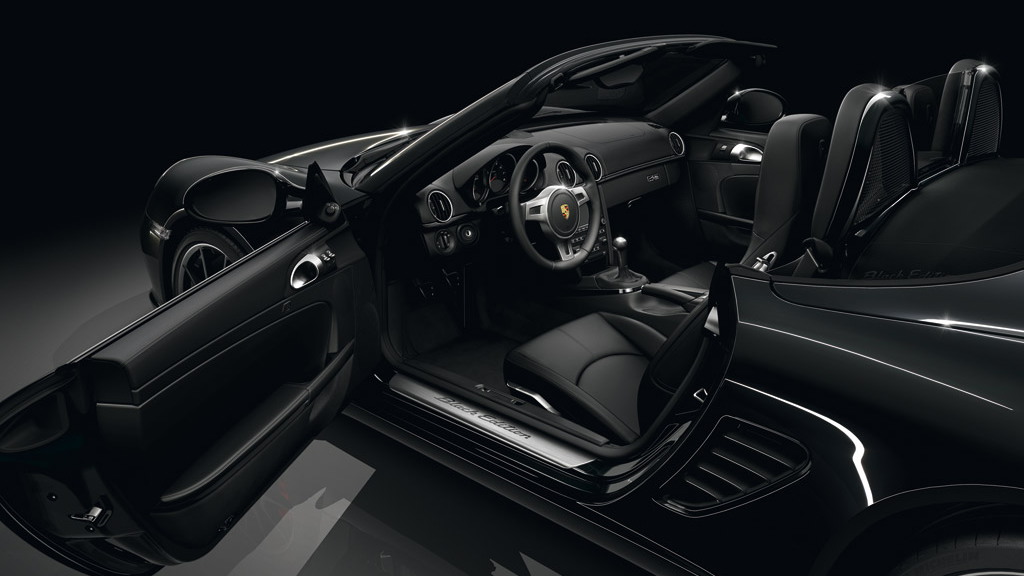 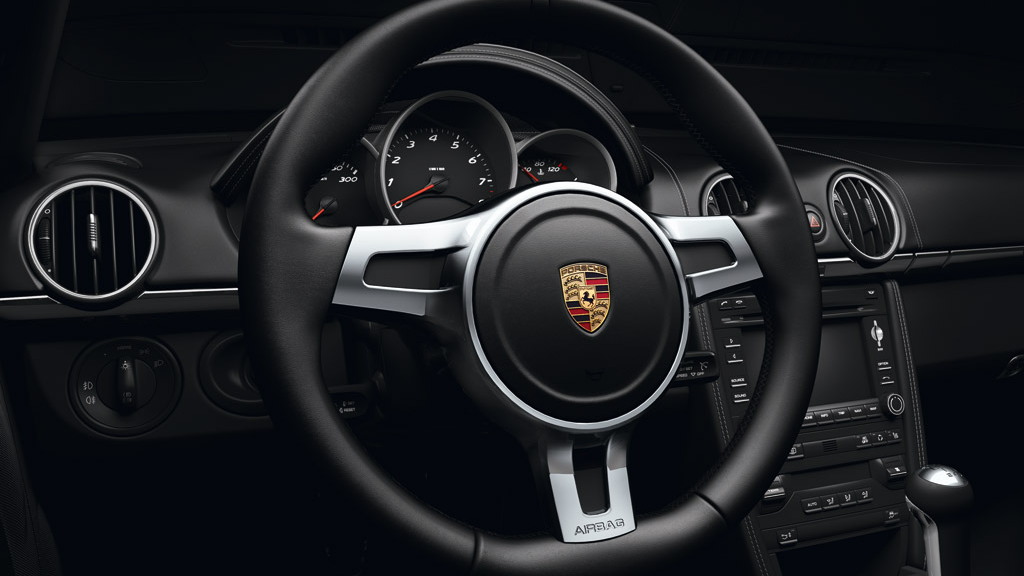 7
photos
Hot on the heels of the Black Edition 911 Carrera and Carrera Cabriolet models revealed last week comes the new 2011 Porsche Boxster S Black Edition, which like its 911 siblings will be making its world debut next month at the 2011 Geneva Motor Show.

Porsche’s Black Edition models are essentially a range of limited edition models equipped with comprehensive equipment packages and in the case of the Boxster S Black Edition, more power. Yes, the newest addition to the Boxster lineup will come with a 320 horsepower 3.4-liter flat-six engine--10 horsepower more than the regular Boxster S. Torque is also up to 273 pound-feet.

When equipped with the standard six-speed manual, acceleration times for the 0-62 mph sprint take 5.2 seconds, however, opt for the seven-speed PDK dual clutch transmission and you’re looking at a 5.1 seconds time for the same benchmark sprint.

Differentiating the cars are a black body, black hood and black 19-inch Boxster Spyder wheels. The rear side air intake grilles are also painted in black as is the twin tailpipe of the exhaust system.

Inside, customers will benefit from stainless steel door sills, a sports steering wheel, black trim on the instrument cluster and seats, and an updated sound system.