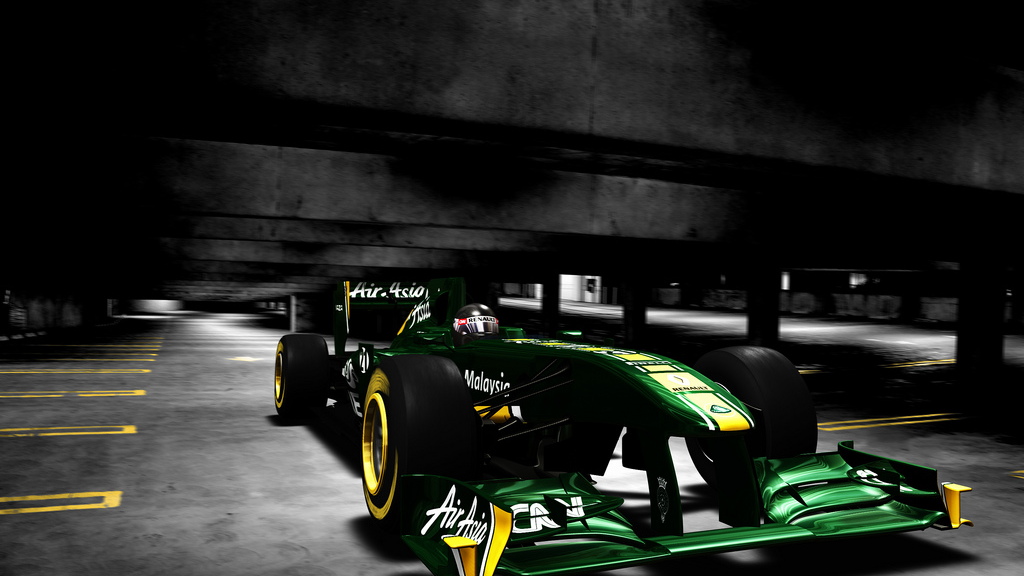 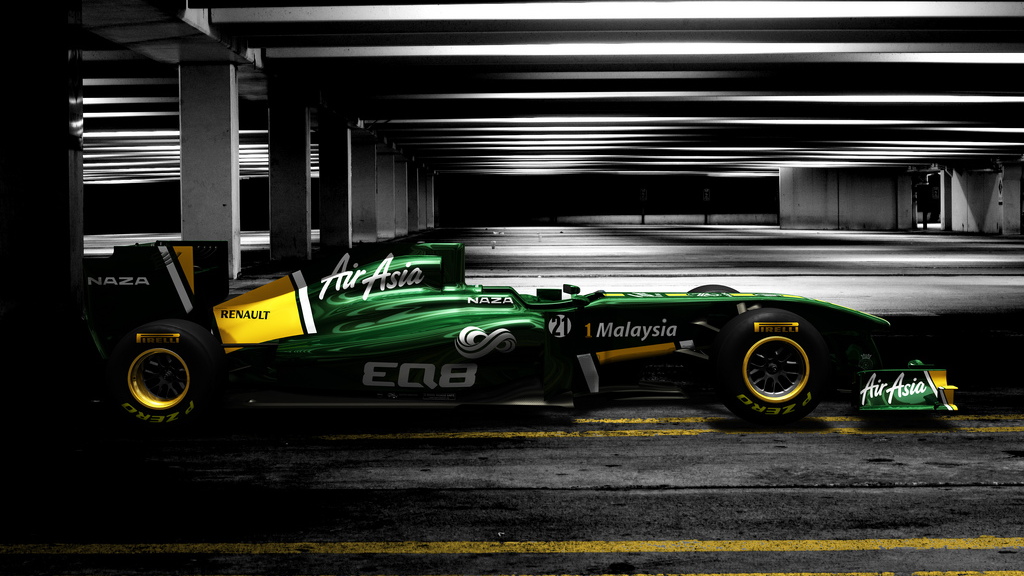 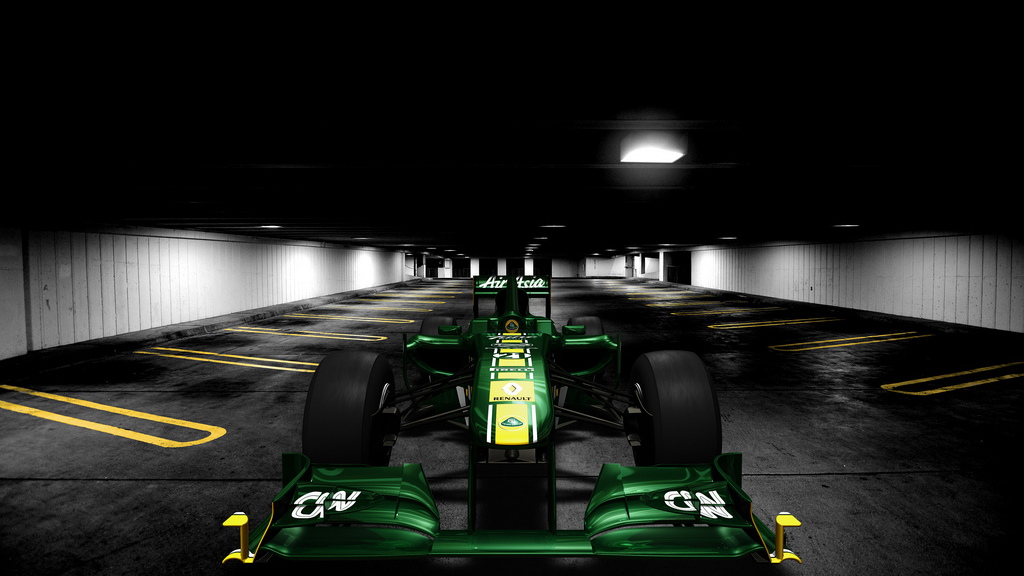 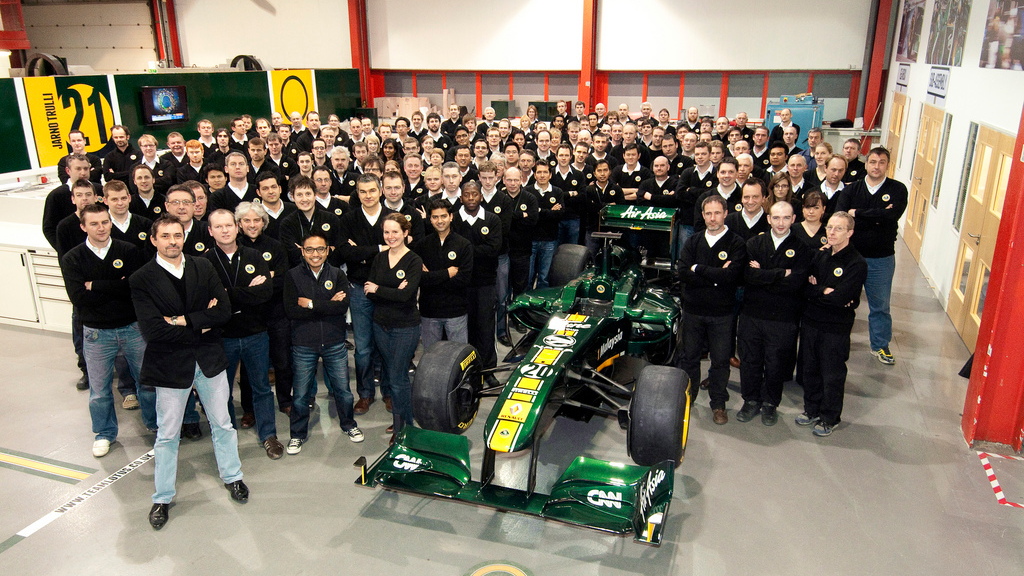 Team Lotus--the other Lotus--and Sauber F1 today unveiled their entrants for the 2011 Formula 1 season. The cars showcase the latest in back- and mid-field development for the sport.

The Team Lotus T128 will be powered by a Renault V8 RS27-2011 engine. If that further confuses you about the team's disputed relationship to the Lotus name and the recently-formed Lotus Renault GP team, you're not alone. The gearbox is provided by Red Bull. The rest of the car is a mish-mash of supplier parts except for the steering system and wheel, driver's seat, and cooling system. The chassis manufacturer isn't named, but it, along with the suspension is made of--what else?--carbon fiber.

Sauber's C30-Ferrari, unveiled at the Circuit Ricadro Tormo near Valencia, Spain, today, sports Ferrari power, along with Ferrari's KERS system. Improvements over last year's C29 chassis have been underway since 2010, with changes to the car's aerodynamics and chassis still to be fully tested. A new aerodynamics package different to the display car will be unveiled at the season opener in Bahrain.