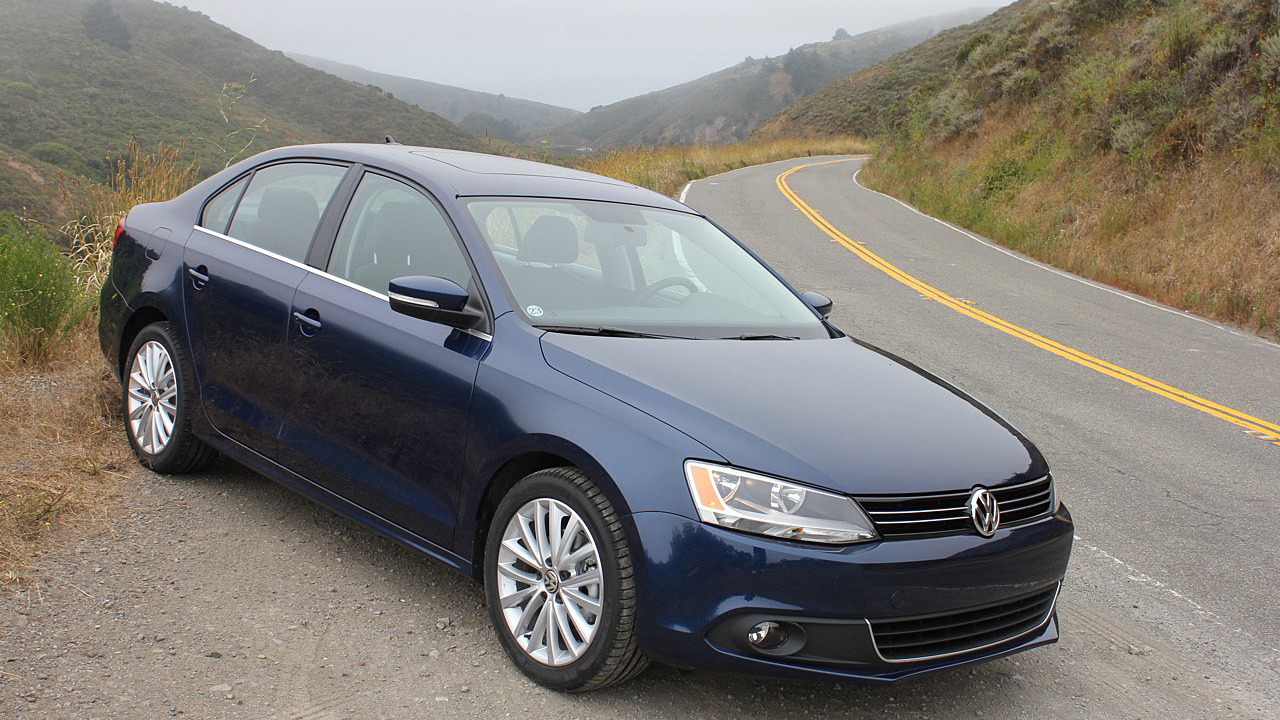 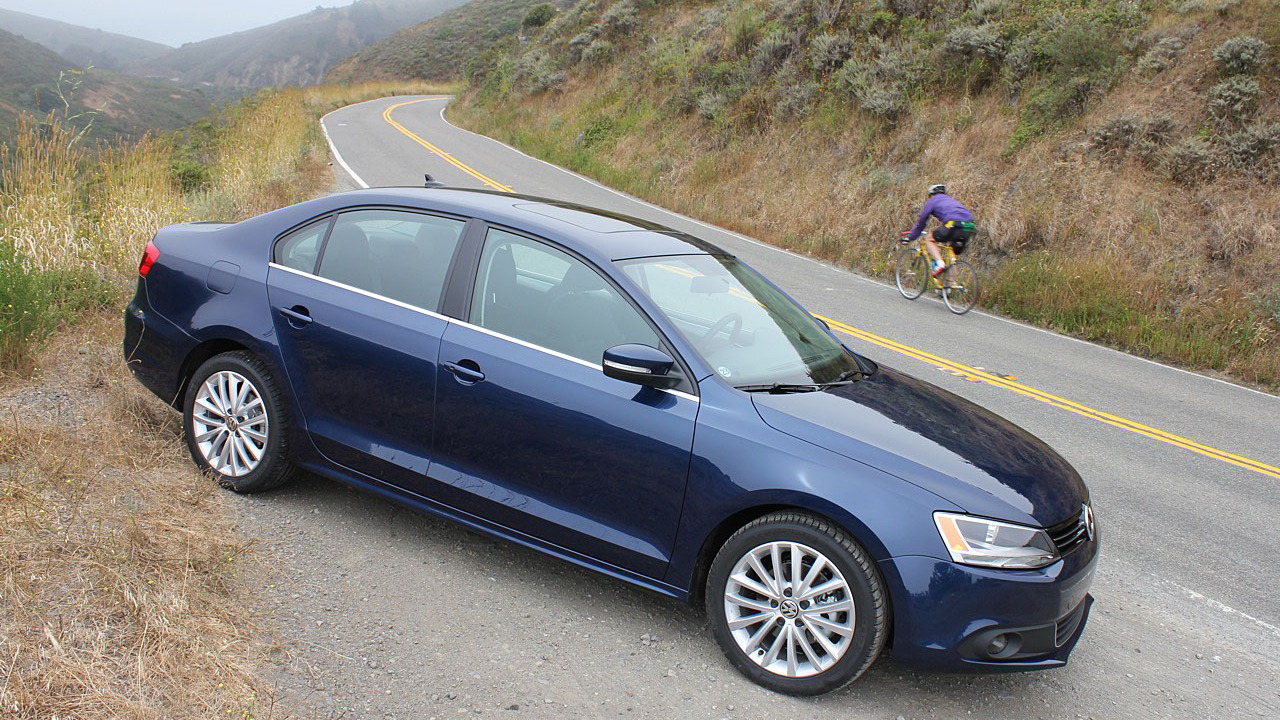 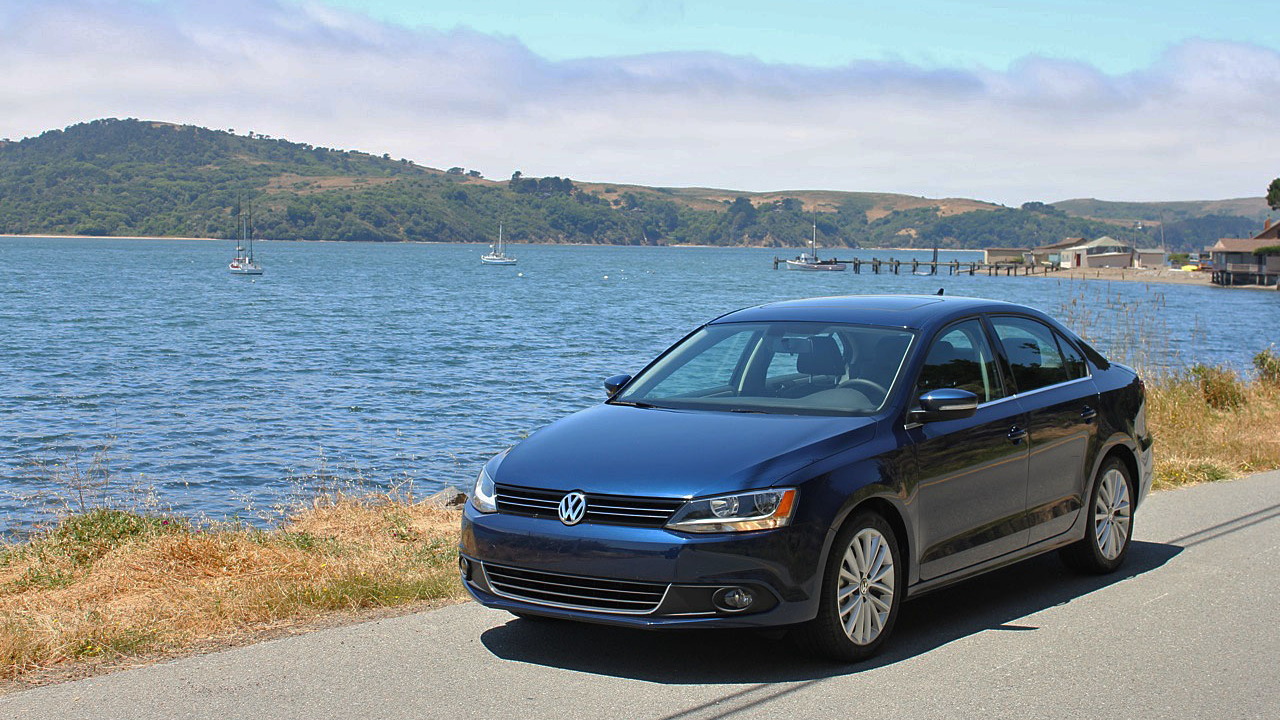 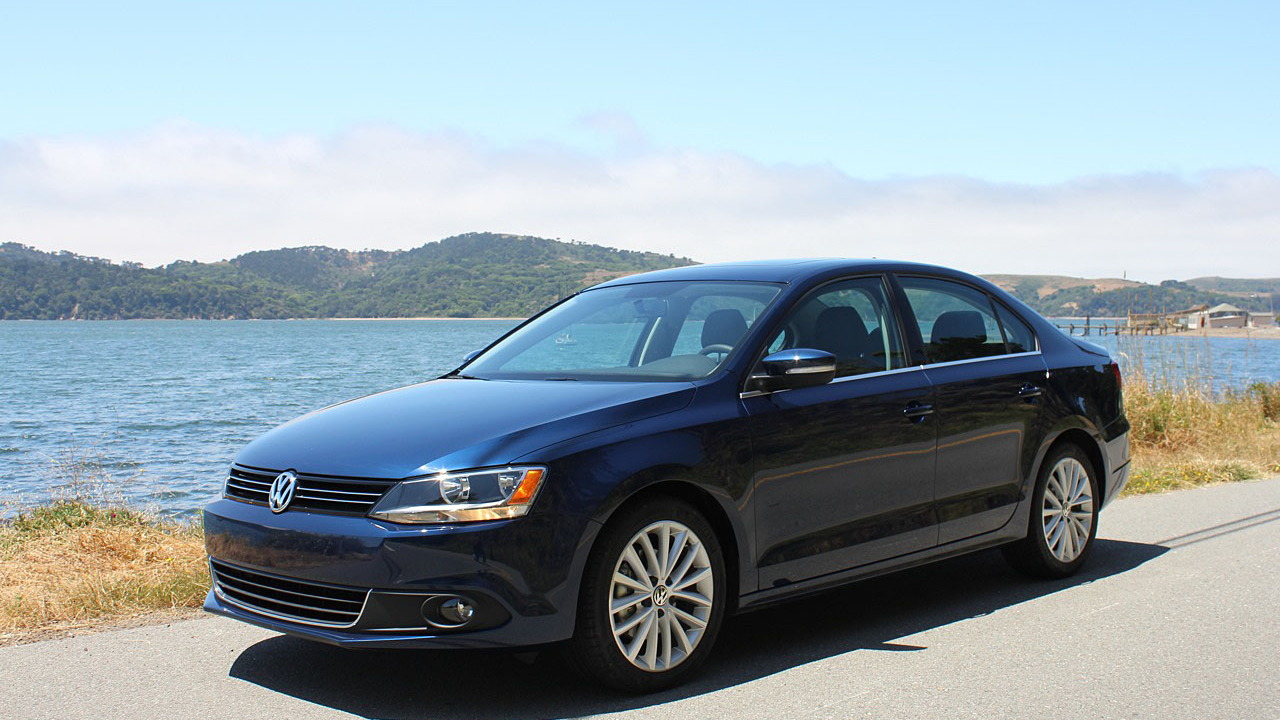 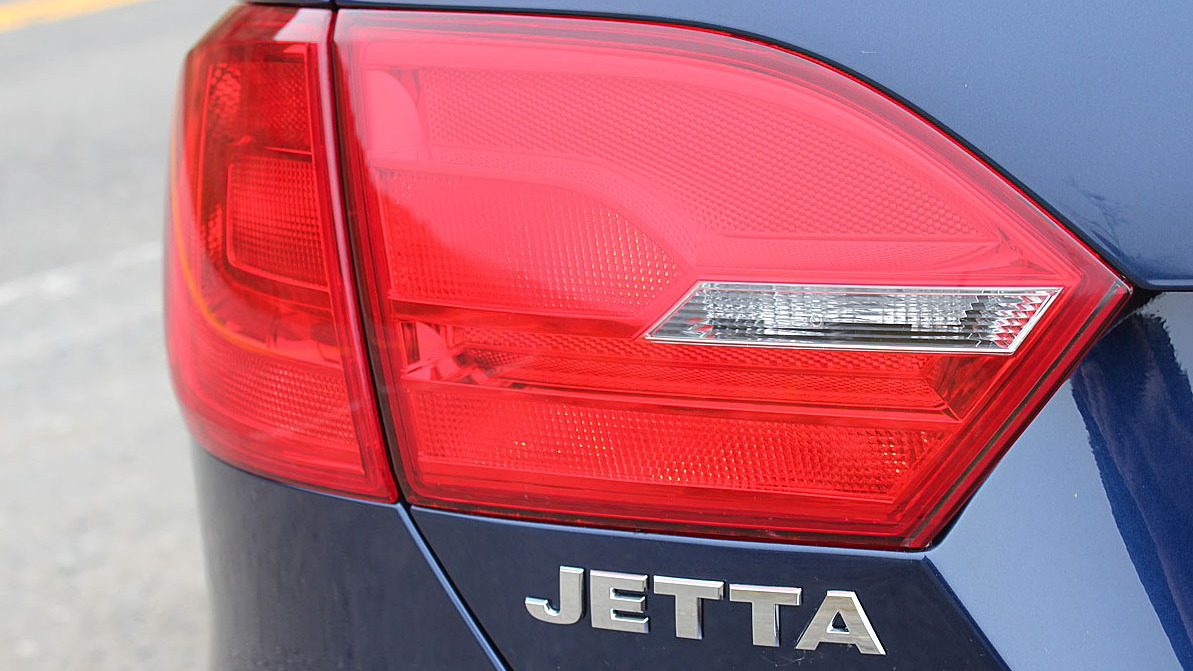 So you're a Jetta fan, but you can't quite wrap your head around the cheaper, decontented, less refined American-spec 2011 Volkswagen Jetta? Don't lose hope just yet--we may yet get the real Jetta--the European version--at the mid-cycle refresh, according to the latest report.

So what are the preconditions for the arrival of the Euro Jetta on our shores? Solid sales of the less-than-expected Jetta for the first half of the car's life cycle. How solid? Only VW knows.

Unlike most of the rest of the automotive universe, which is dead-set on going as global as it can with as many models as possible, Volkswagen is swimming upstream, splitting off models for North America on the premise that we want larger, cheaper cars. That's not a bad gamble, but the new Jetta doesn't seem like the way to do it well.

The European Jetta, however, is what most expect from the brand: a proper multi-link rear suspension instead of the torsion bar we get (except for the GLI trim); an available six-speed dual clutch instead of a regular automatic; a more complex wiring harness that allows for more sophisticated electronics; and a new-generation twin-charged base engine that offers similar power out of just 1.2-liters of displacement instead of the last-gen 2.0-liter four we get.

We certainly hope we get the proper Jetta ASAP, though if the decontented American version sells well, is cheaper to make, and ostensibly makes VW more money (that was the whole idea in the first place, right?) it doesn't make a lot of sense to change horses midstream. In other words: we'll believe it when we see it.