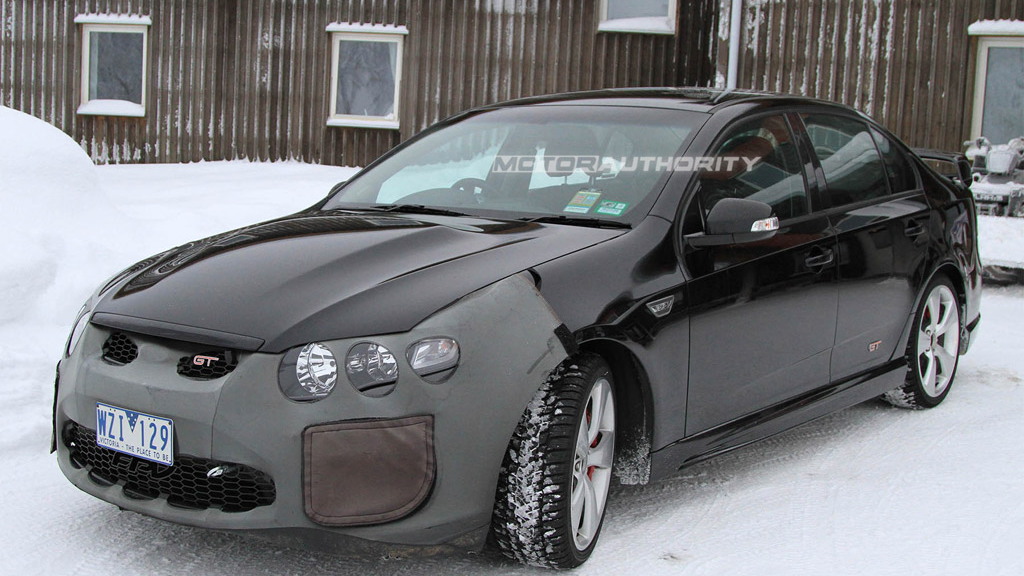 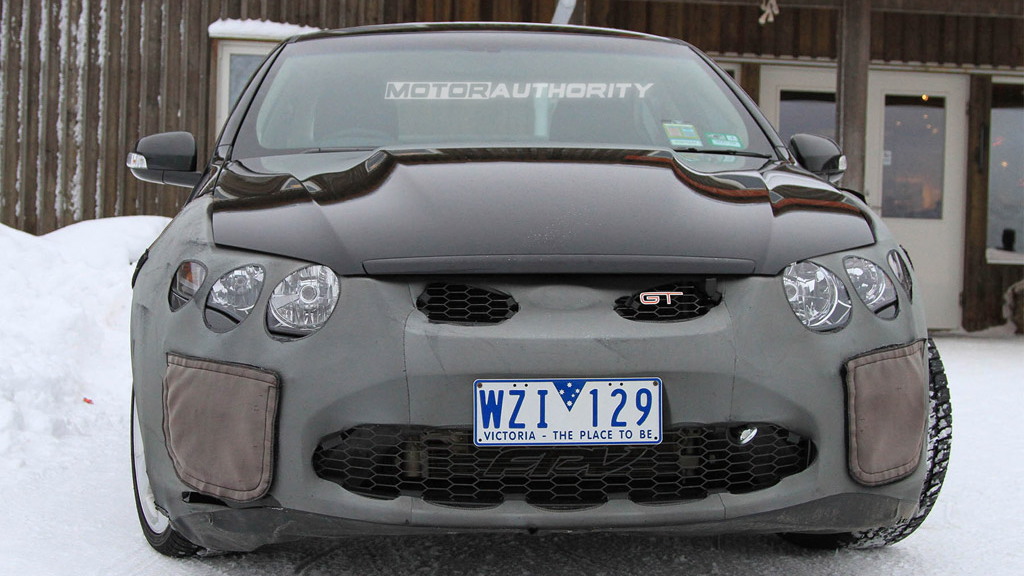 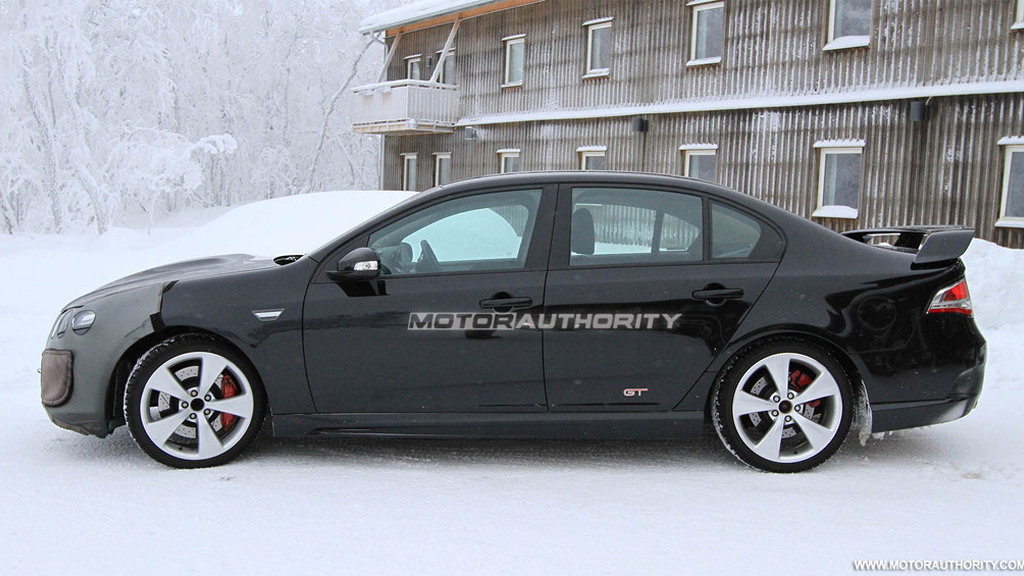 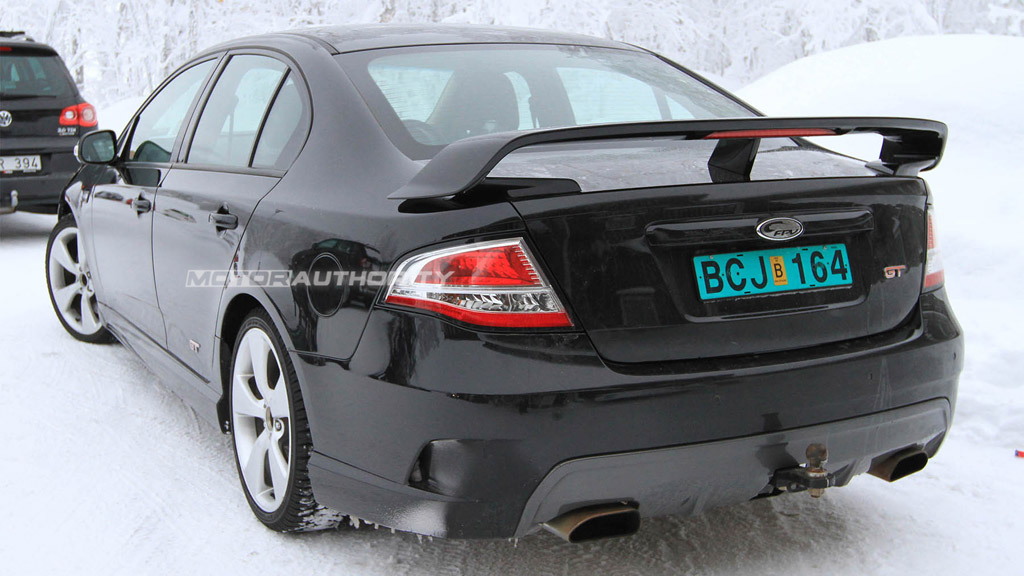 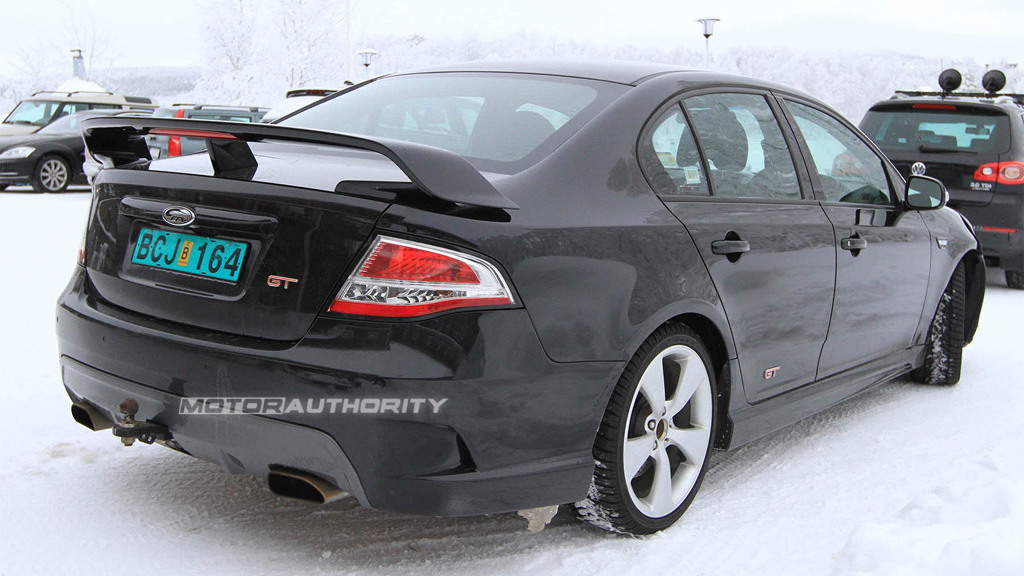 16
photos
When Ford Performance Vehicles (FPV), the official in-house tuner for Ford’s Australian division, first announced plans for a supercharged version of the 5.0-liter Coyote V-8 found in the Mustang GT, thoughts of 500 horsepower monsters with mountains of torque filled the imaginations of Blue Oval enthusiasts the world over.

Unfortunately, when the final product came out last year in the Ford Falcon FPV GT, GT-E and GT-P sedans (pictured below), the supercharged Coyote’s 450 horsepower output was nothing short of a major letdown.

It now appears that was because FPV was reserving a more potent form of its new blown V-8 for a very special model, the long-rumored GT-H. Billed as the spiritual successor to the legendary GT-HO Ford Falcons of the 1970s, the new GT-H is expected to feature the same supercharged Coyote V-8 but with the addition of an intercooler system.

Prototypes of a FPV Falcon GT has been spotted undergoing cold-weather testing, and this one has a pair of small intercoolers located on either side of its front bumper, a spot normally reserved for fog lights.

The addition of an intercooler system should allow engineers to dial up more boost from the supercharger system, which should in turn increase power levels to possibly around the 500 horsepower mark.

If built, a debut at the 2011 Melbourne Motor Show this July is highly likely.

The good news for readers back in the U.S. is that FPV has hinted in the past about exporting its supercharger technology, which cost close to $40 million to develop together with motorsport and engineering group Prodrive. Perhaps one day we could see the kit as an OEM option for Ford’s performance models here in the States.