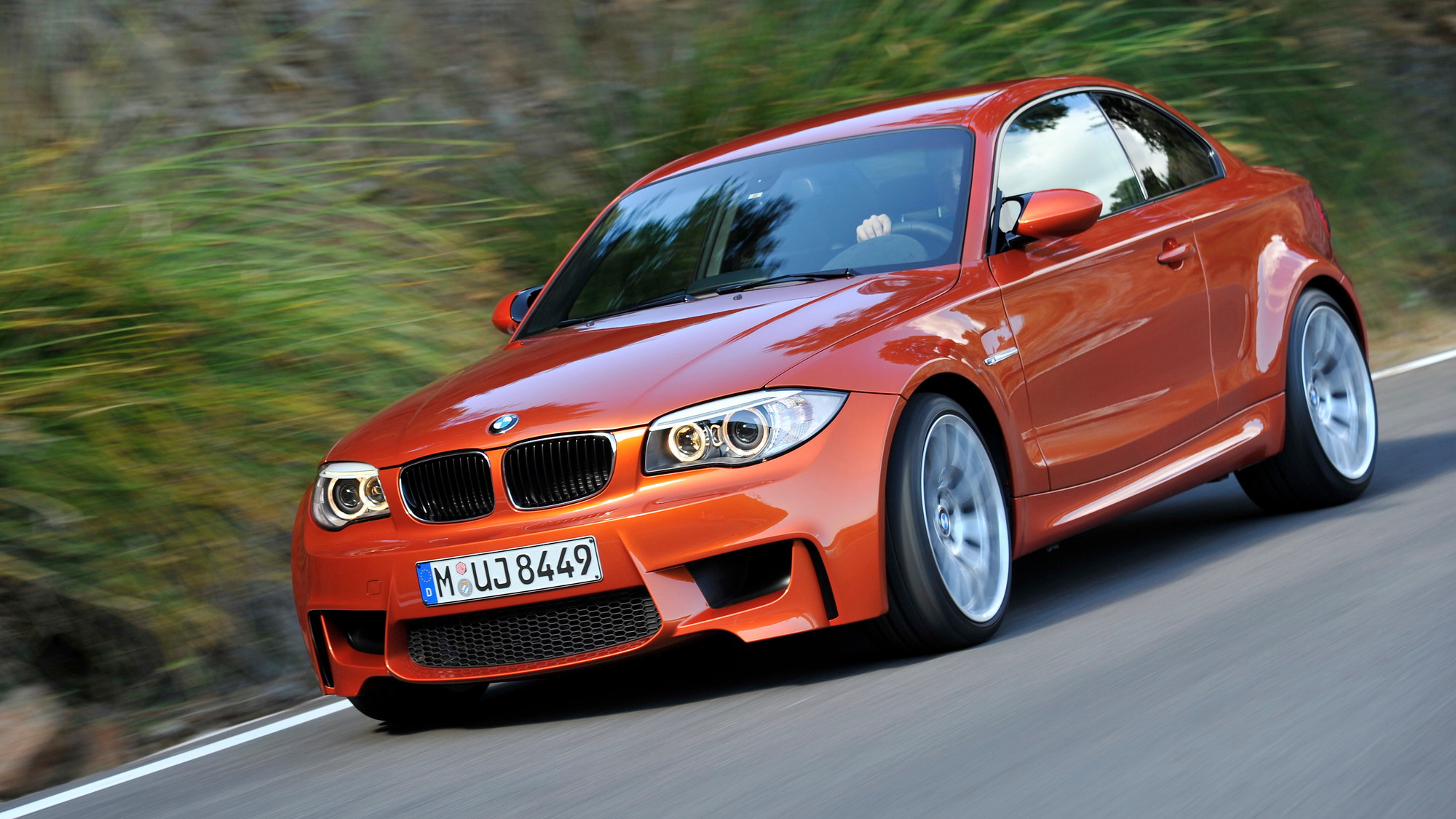 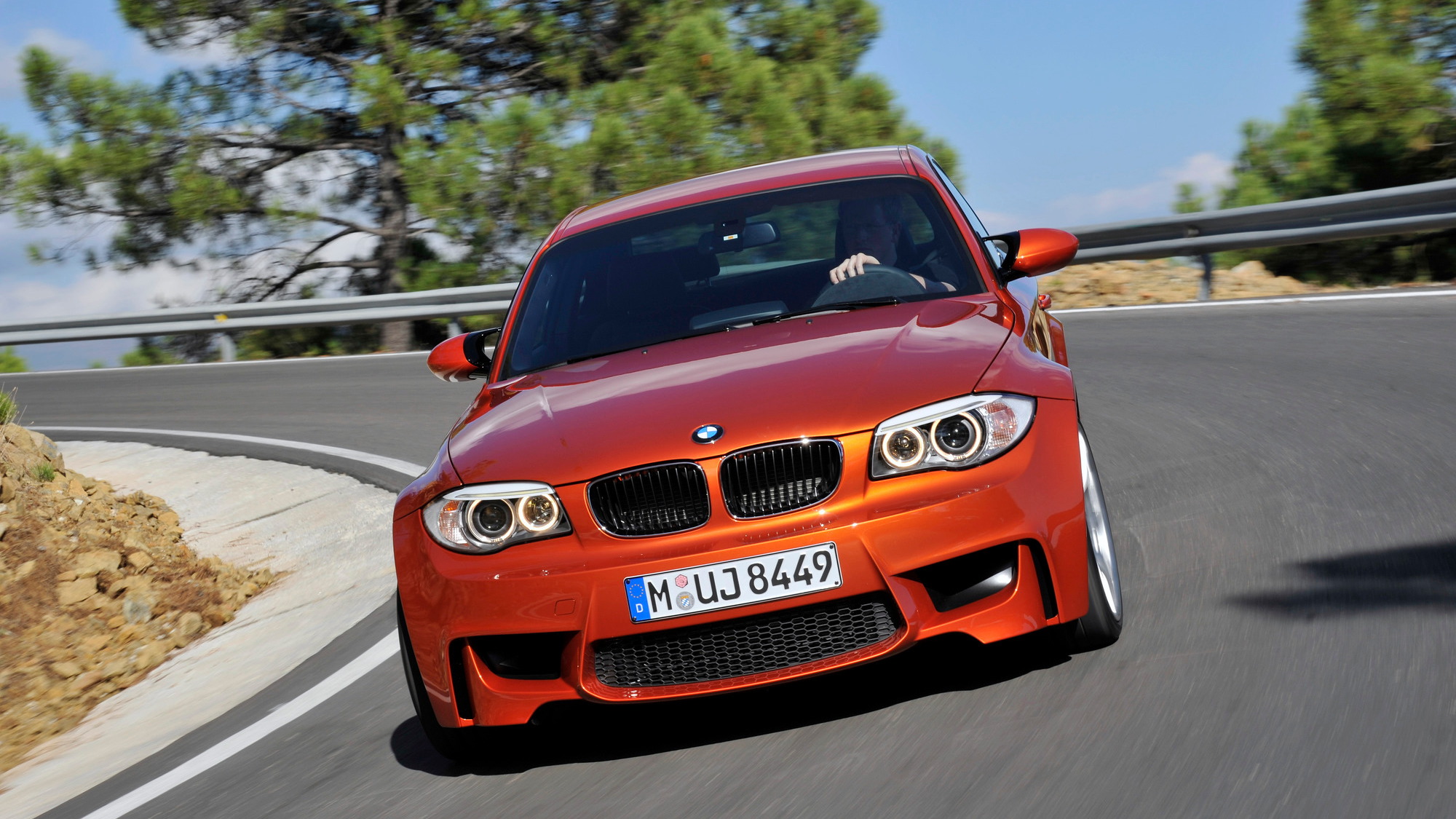 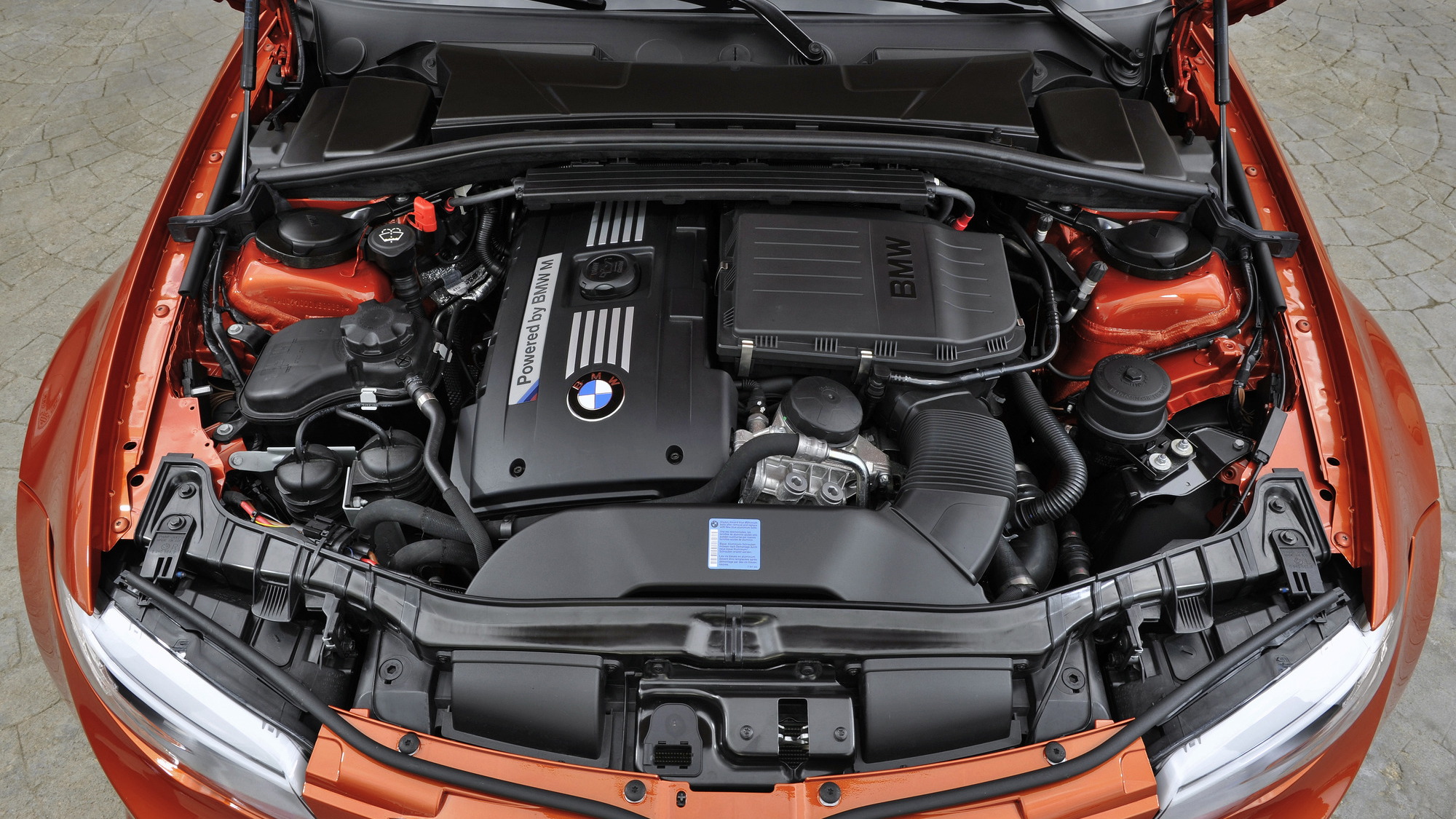 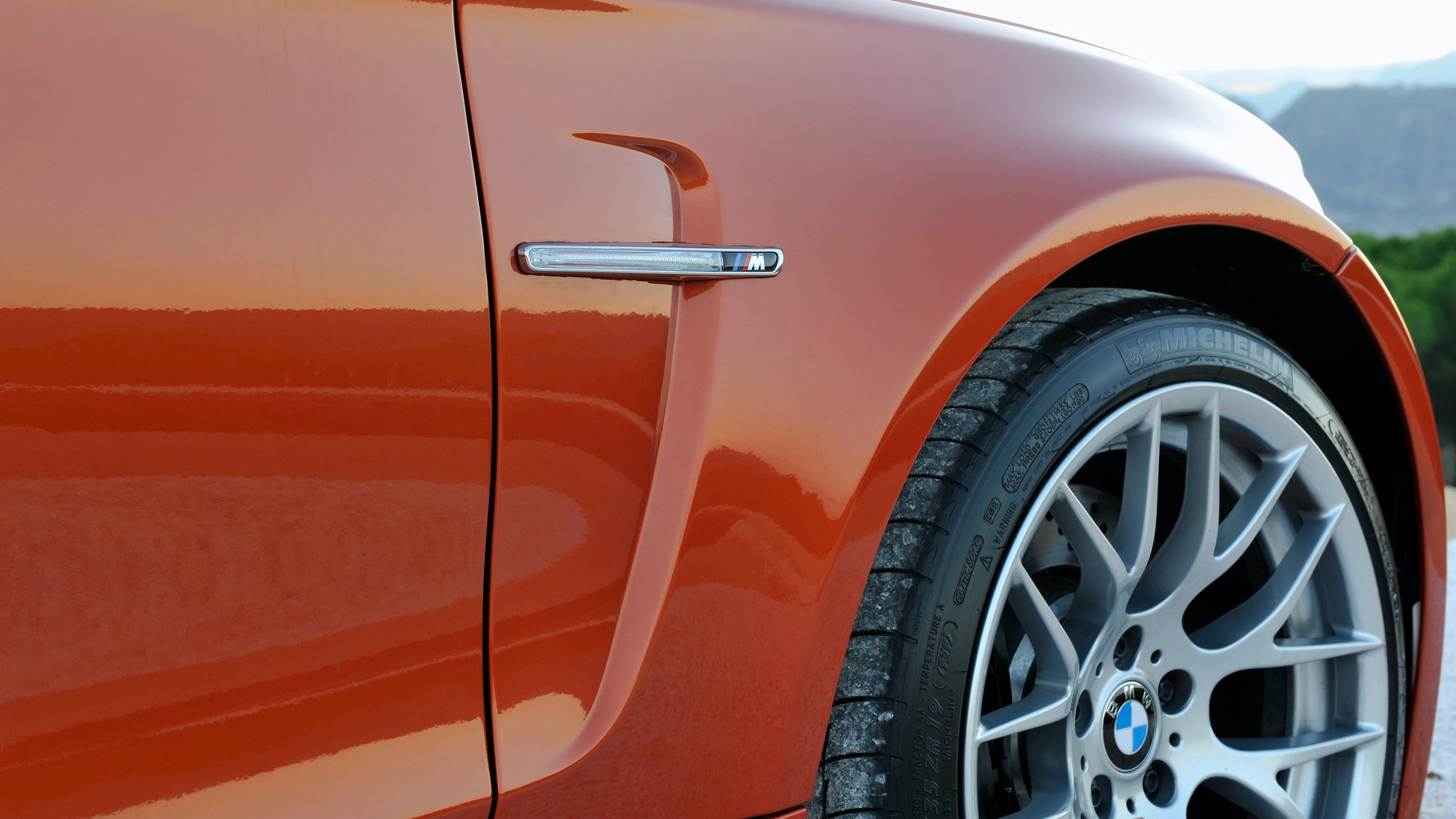 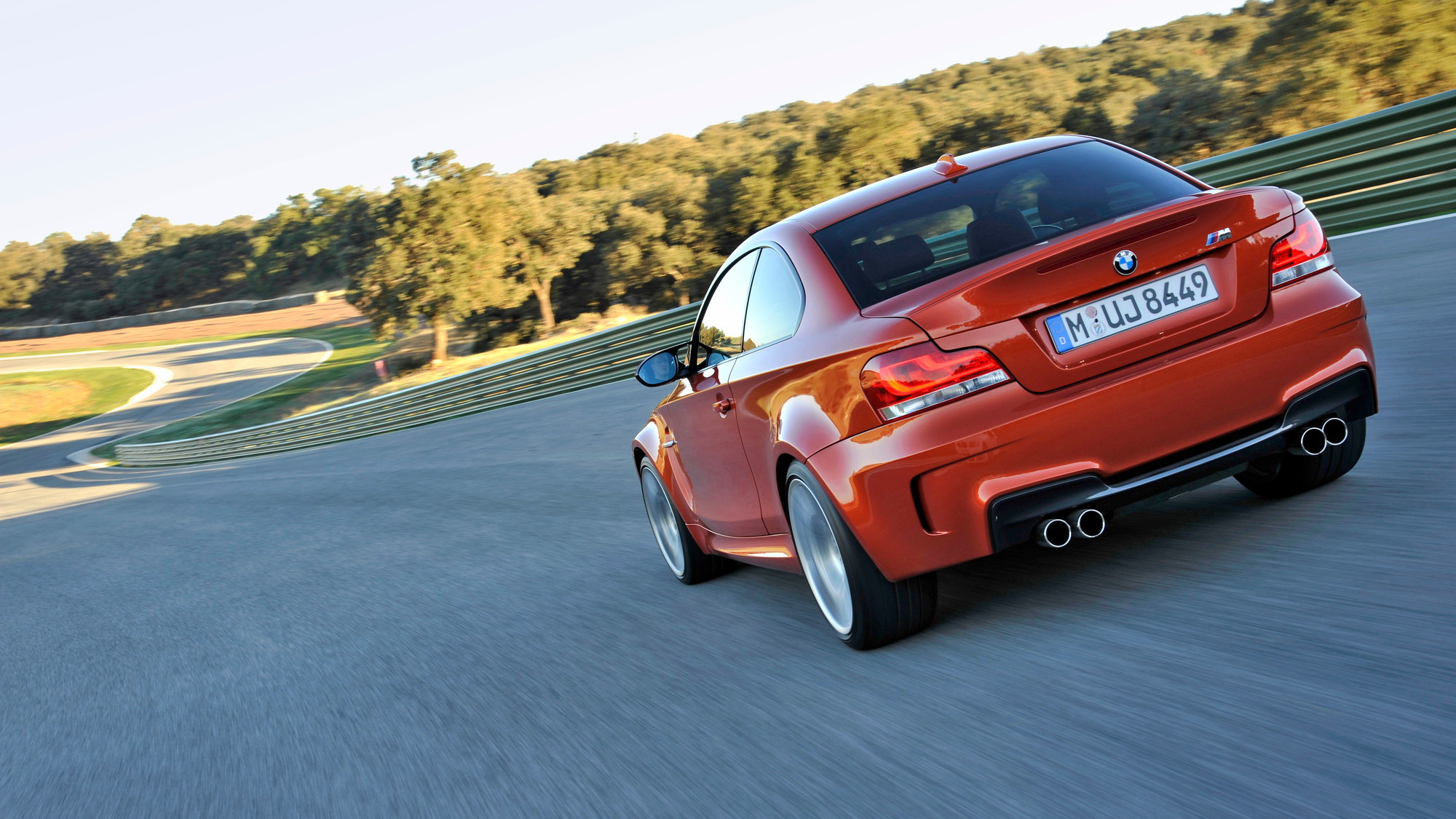 Mustangs, Camaros, and Corvettes are all familiar pace cars to American race fans, particularly those of the oval bent. But a limited-edition German coupe? Not so much. That's soon to change for fans of the Rolex 24 at Daytona, as the 2011 BMW 1-Series M Coupe will be the official pace car for the 49th running of the race in just over a week's time.

The car will carry on-board video for the SPEED television network, and will constitute some of the first on-track, in-car footage we get to see of the car. It'll have to hustle at a brisk pace for a street vehicle, as even caution lap speeds for the GT and Prototype fields are brisk.

Action at the Daytona 24-hour race starts at 3:30 pm EST January 29th on SPEED, so tune in to catch some of the best racing of the year, plus the 1-Series M Coupe's first public laps.