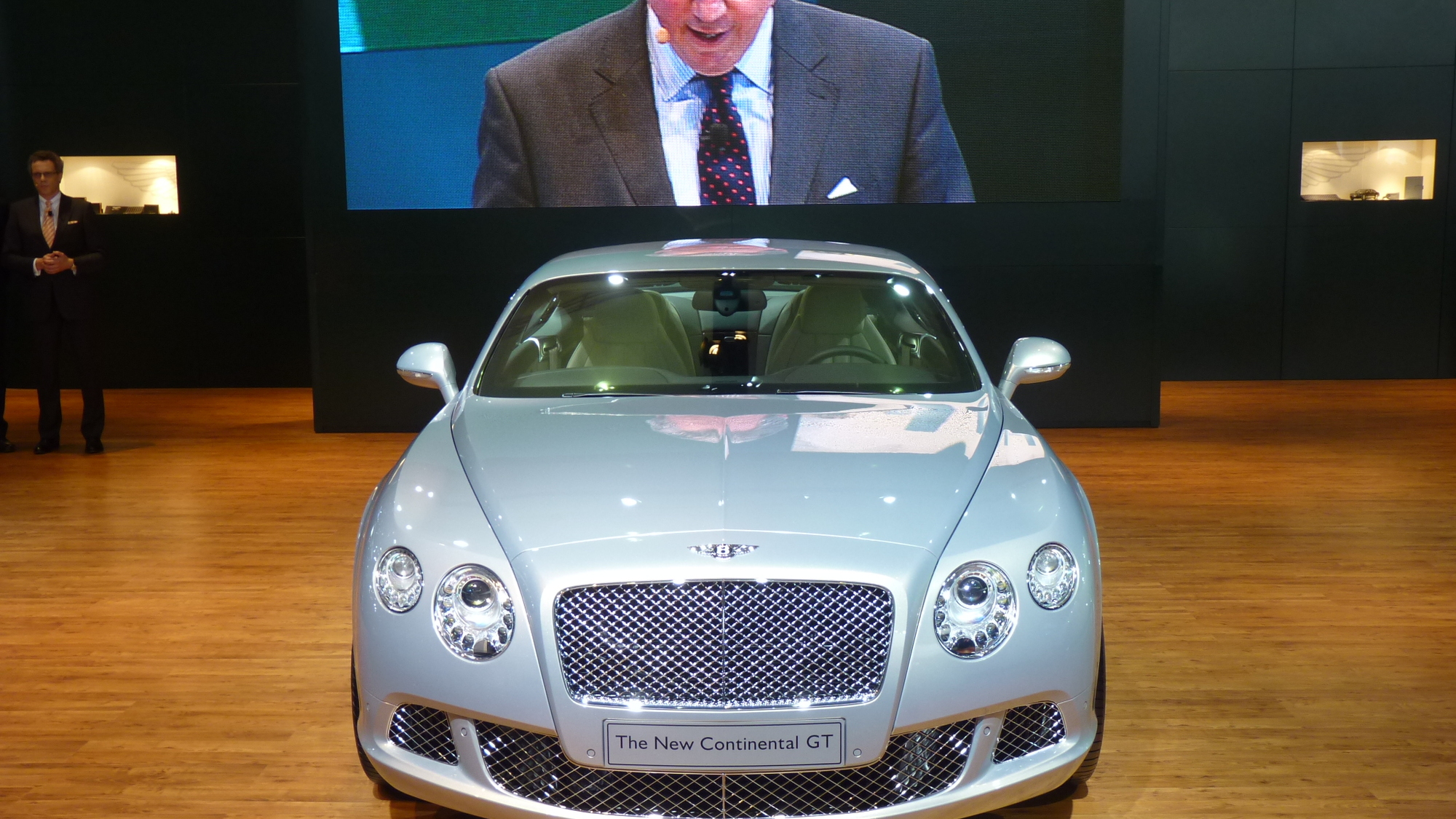 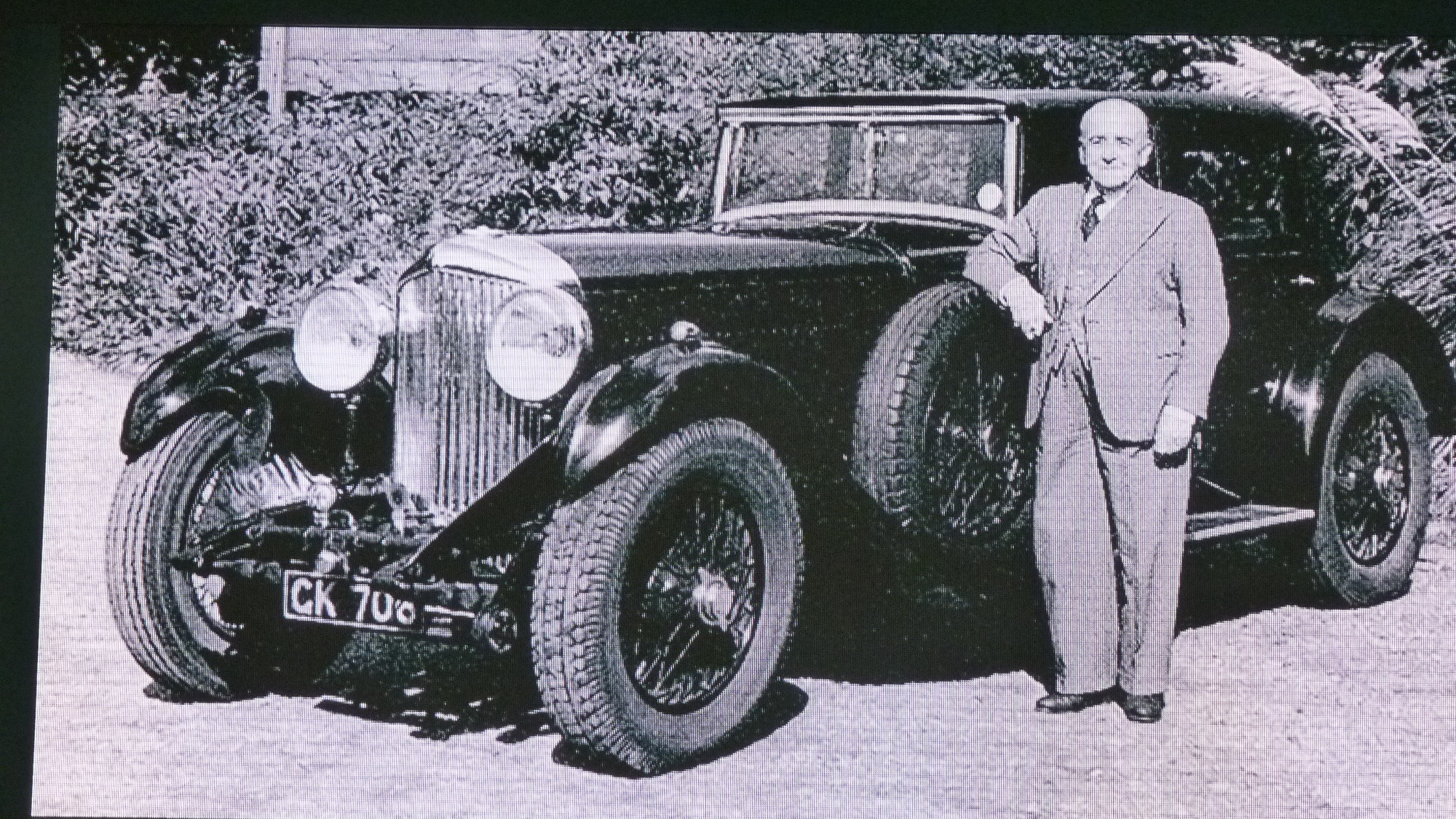 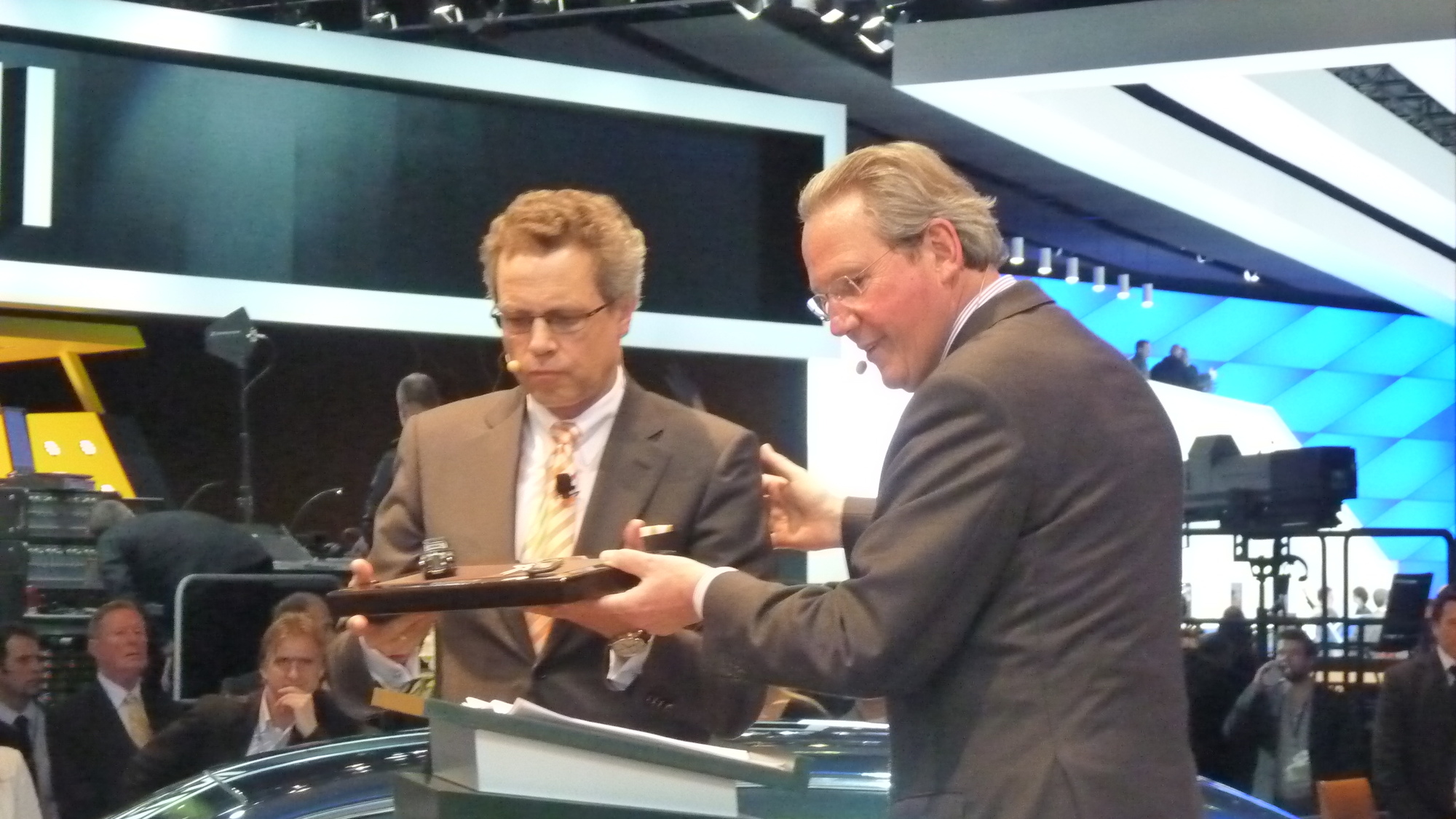 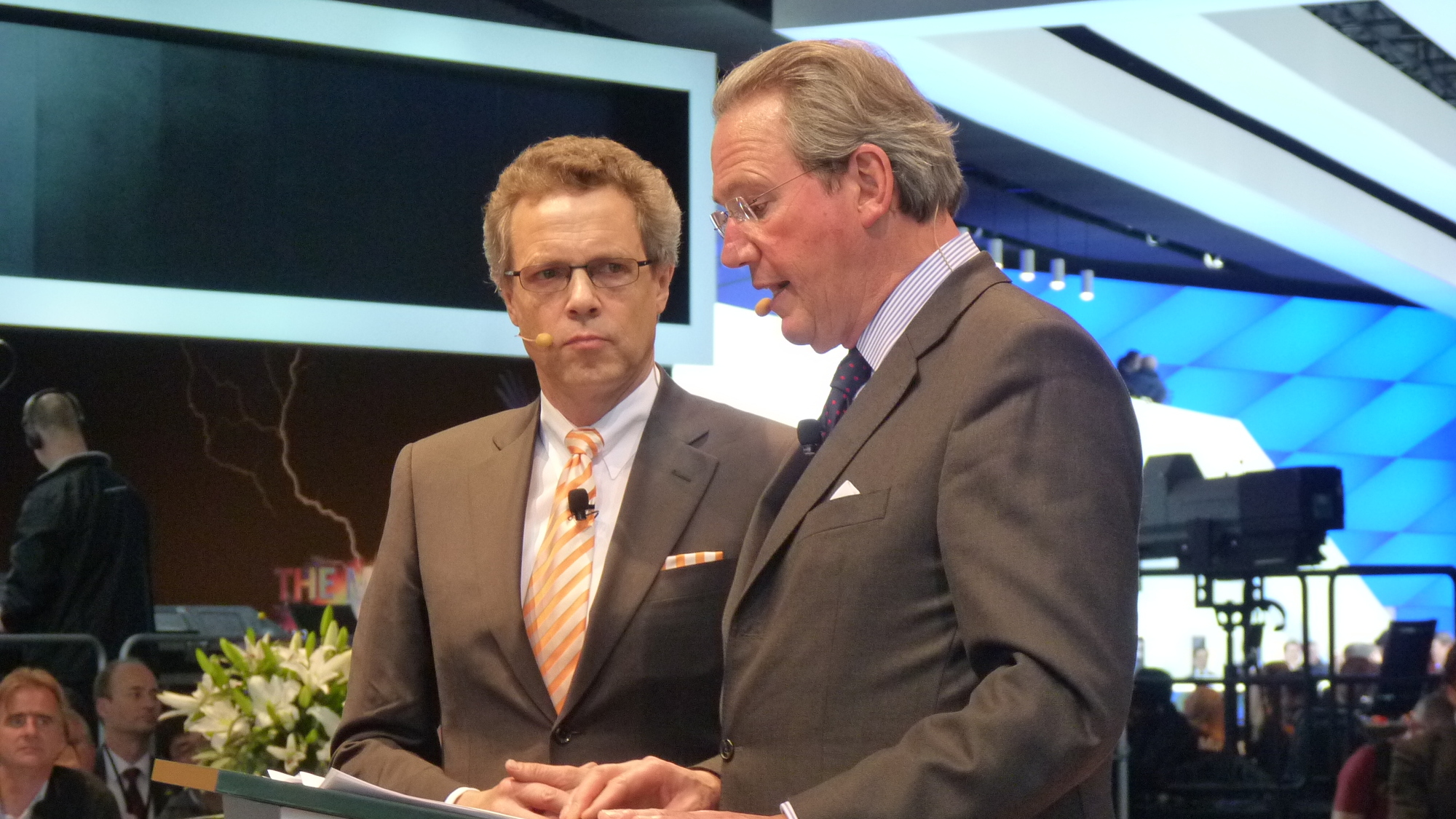 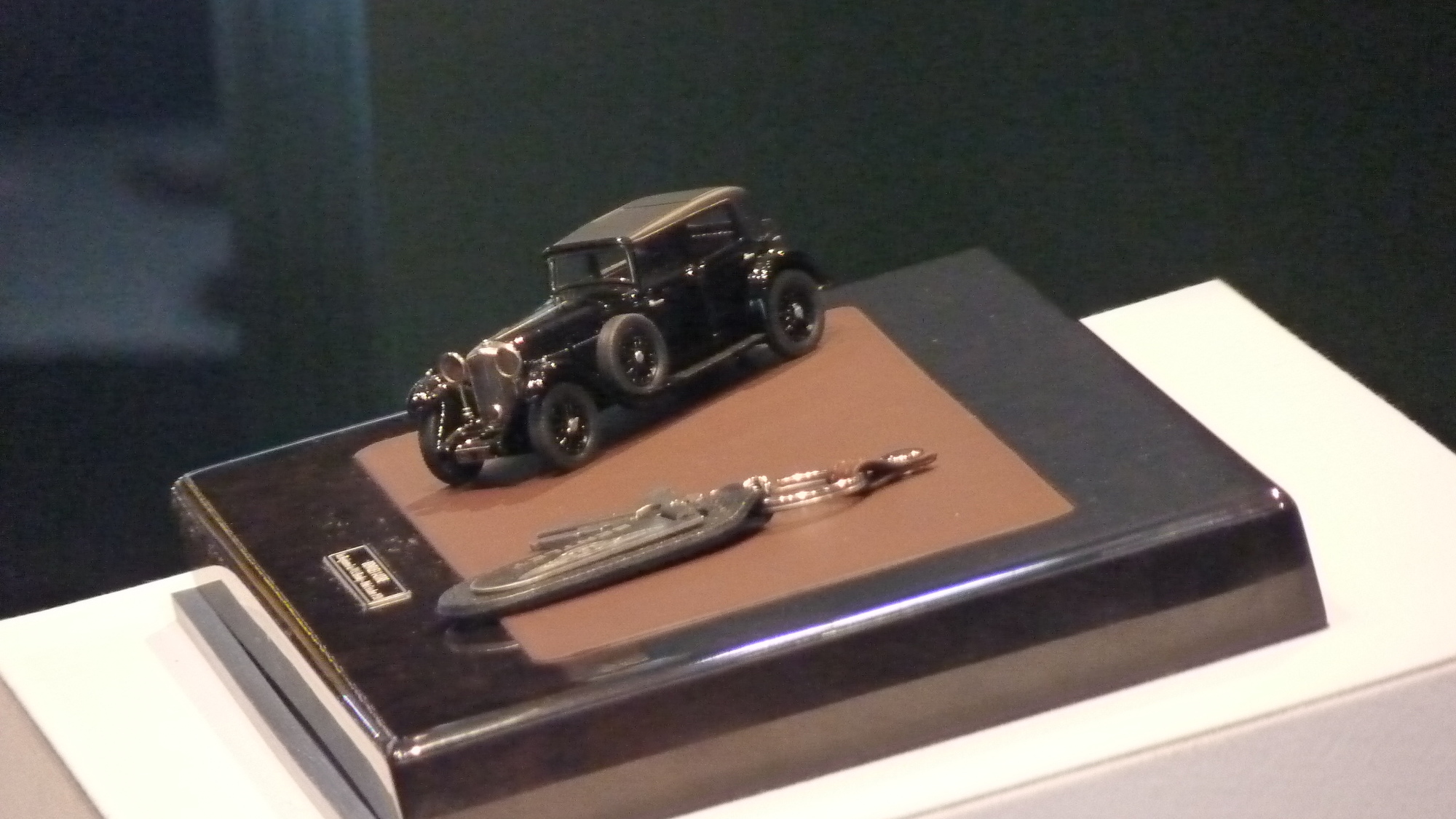 6
photos
While sales of mass-market cars struggled toward a recovery in 2010, sales of luxury cars—and in particular, some of the priciest ultra-luxury models—have been hot.

Bentley is yet another example. According to Bentley CEO Franz-Josef Paefgen, from a press conference at its stand in the Detroit Auto Show, the brand is posting sales totals up eleven percent in 2010.

Paefgen, in his final auto-show appearance as CEO—Wolfgang Durheimer (who was also there) will assume the post on February 1—delivered a bullish status report. He's leaving his post in the midst of a sales surge: Bentley's global sales were up eleven percent in 2010, and North America posted sales up six percent through the year. But 2010 was a very good year for China and Hong Kong—that region bought 89 percent more Bentleys last year. "China was the star performer," commented Paefgen.

The brand's coupes are selling stronger than ever, noted Paefgen, pointing to the new 2011 Continental GT, which features a next-generation infotainment system and a number of other revisions. And the 2011 Bentley Mulsanne is completely sold out.