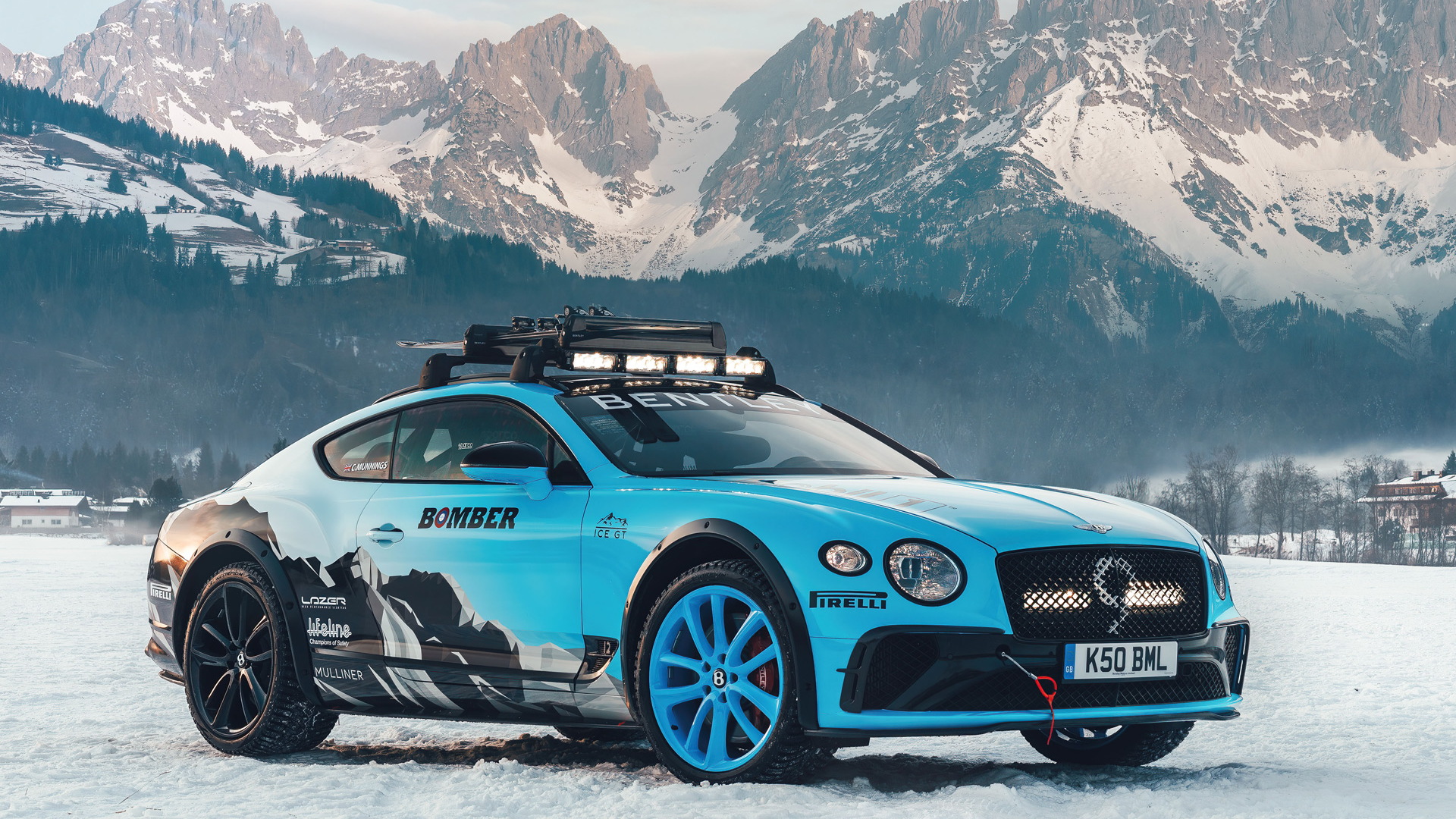 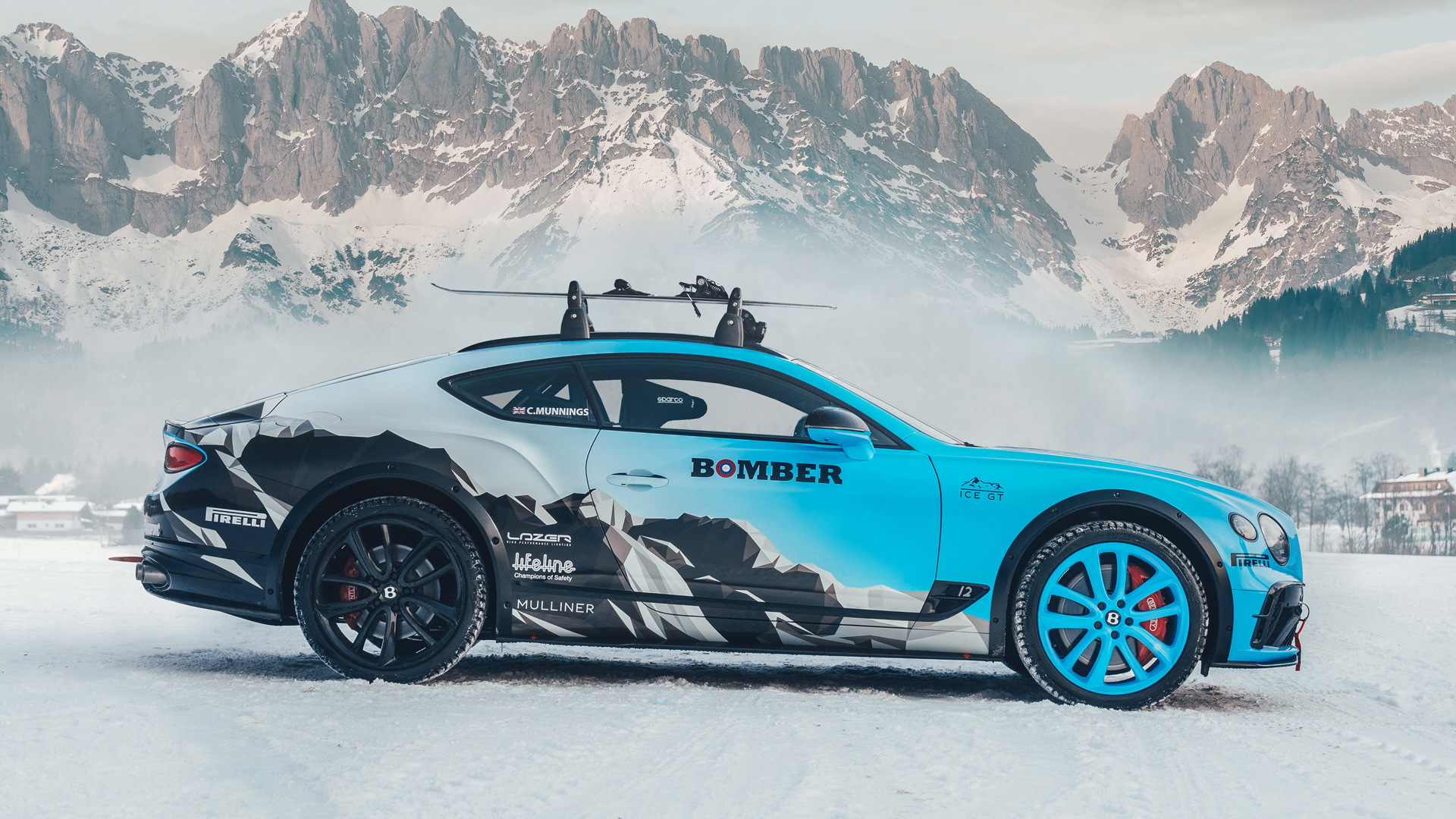 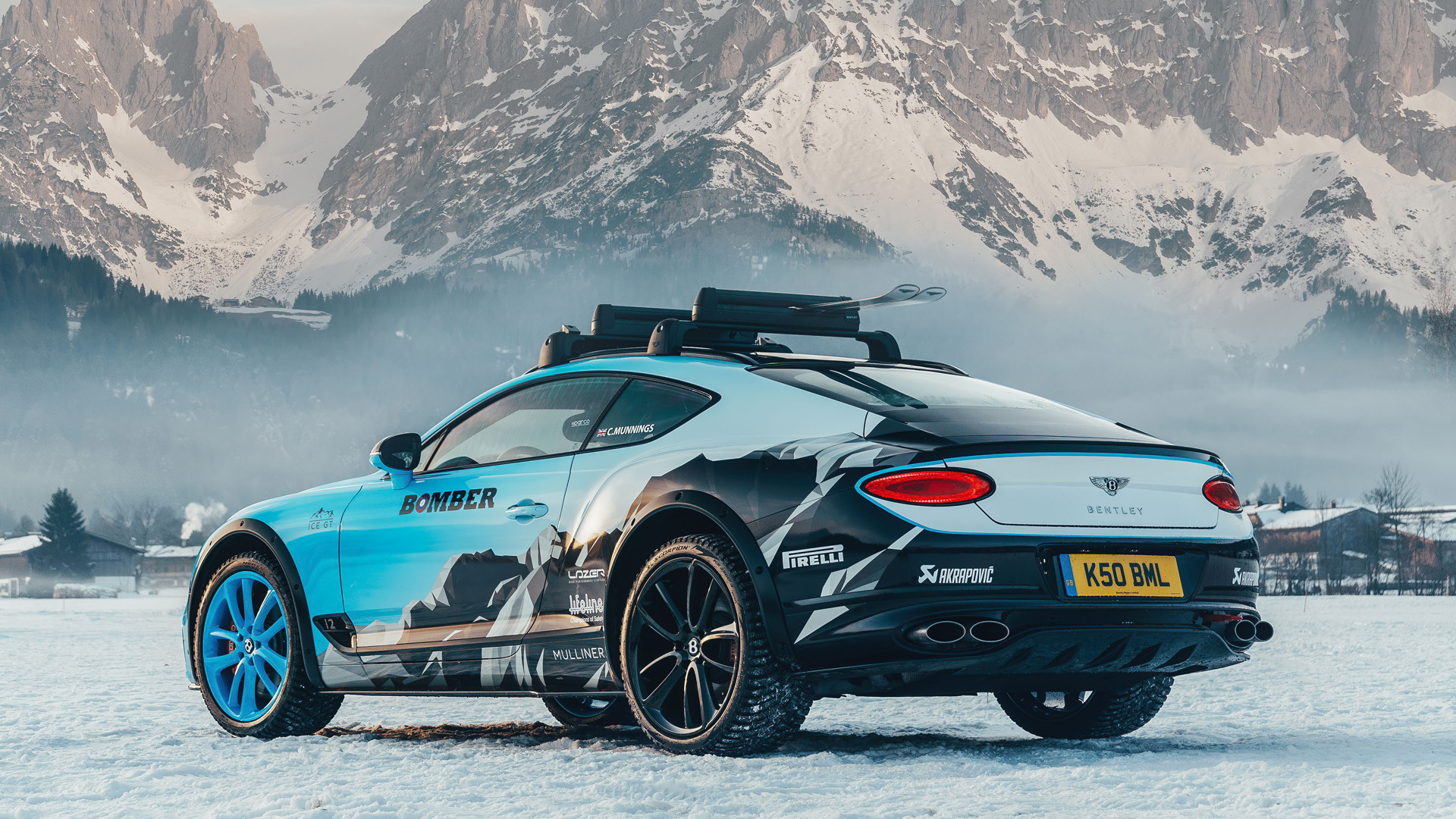 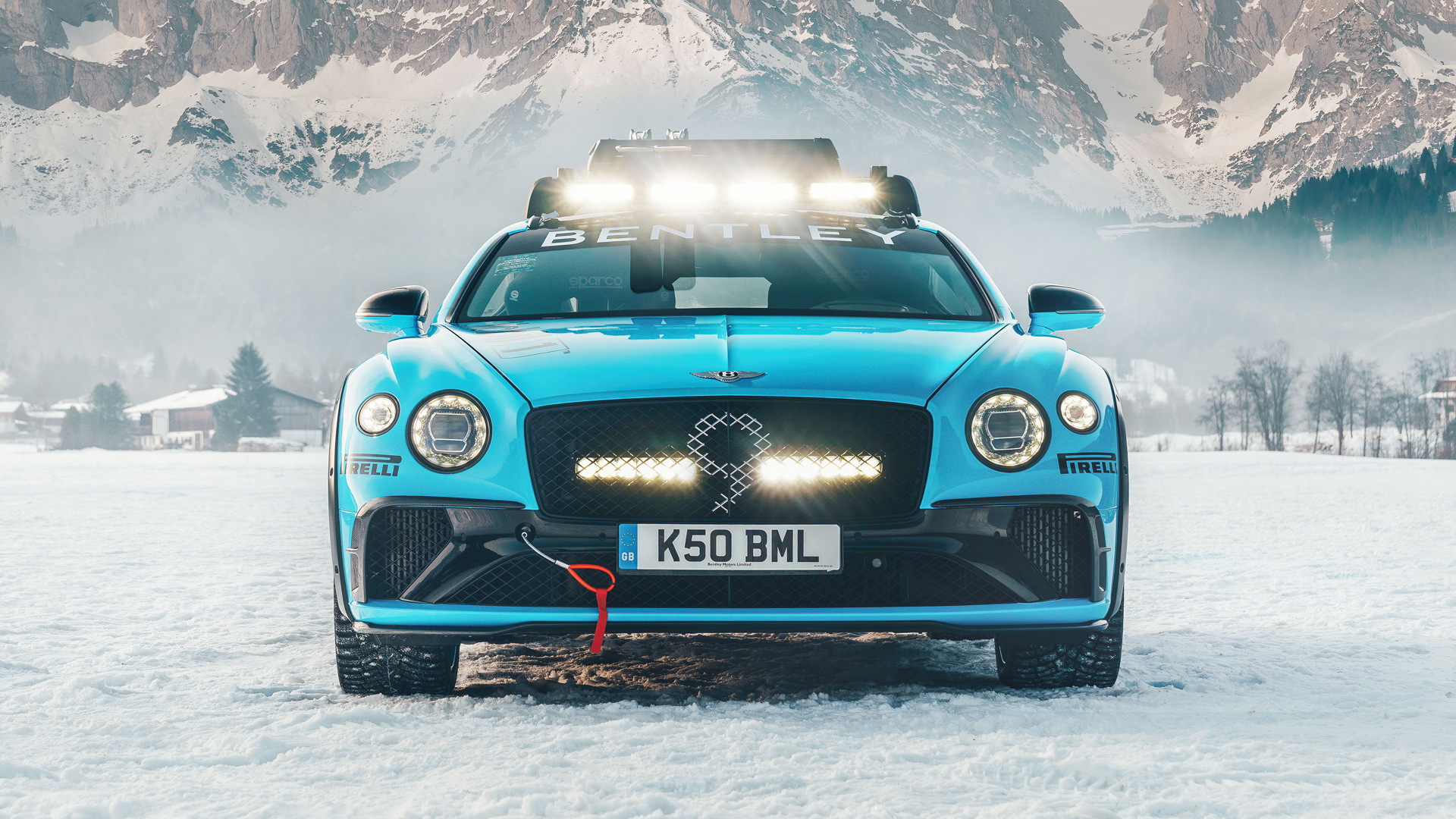 It wasn't long ago that the idea of racing a Bentley Continental GT would have seemed odd, but several successful stints in events like the Blancpain GT Series Endurance Cup with the Continental GT3 has changed all of that.

Now, to prove the performance capabilities of its big, luxurious coupe, Bentley is about to set out on a new endeavor: ice racing.

Bentley on Tuesday revealed a one-off Continental GT that's set to compete in the famous GP Ice Race in Zell am See, Austria. The event runs this weekend and will see the Continental GT, a W-12 model, tackle a race course carved out of ice.

The event has a number of classes and sees a wide variety of vehicles compete each year, including rally machines, buggies and of course sports cars. It also has a skijoring class, where is a skier is dragged by a vehicle. This will be Bentley's first time in the GP Ice Race and tasked with doing the driving is Catie Munnings, who normally competes in the Junior World Rally Championship.

While the Continental GT's W-12 engine and 626-horsepower output will prove handy to Munnings, of more importance will be the specific mods made to the car to handle the tough conditions of the GP Ice Race. The list includes 15-millimeter wider rear wheels wrapped with studded Pirelli Scorpion tires, increased ground clearance, and additional lighting from Lazer on the roof and behind the grille. The roof of the vehicle also features a custom rack designed to hold a pair of skis.

We could imagine the modifications proving popular with Continental GT owners living in regions with harsh winters. They would make driving the Bentley coupe year-round more enjoyable if offered via a winter package. Hopefully someone at the Bentley marketing department is reading this.