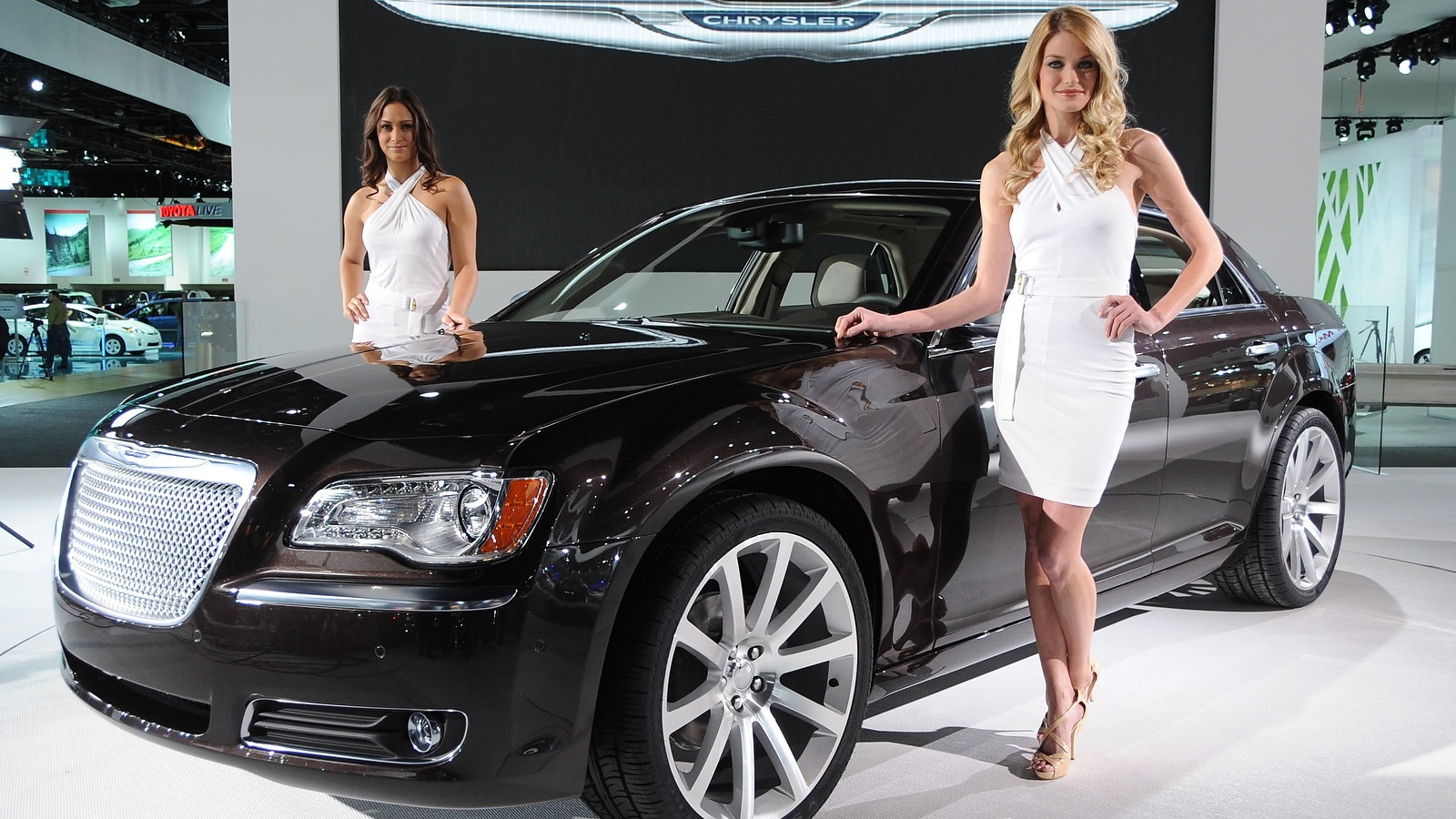 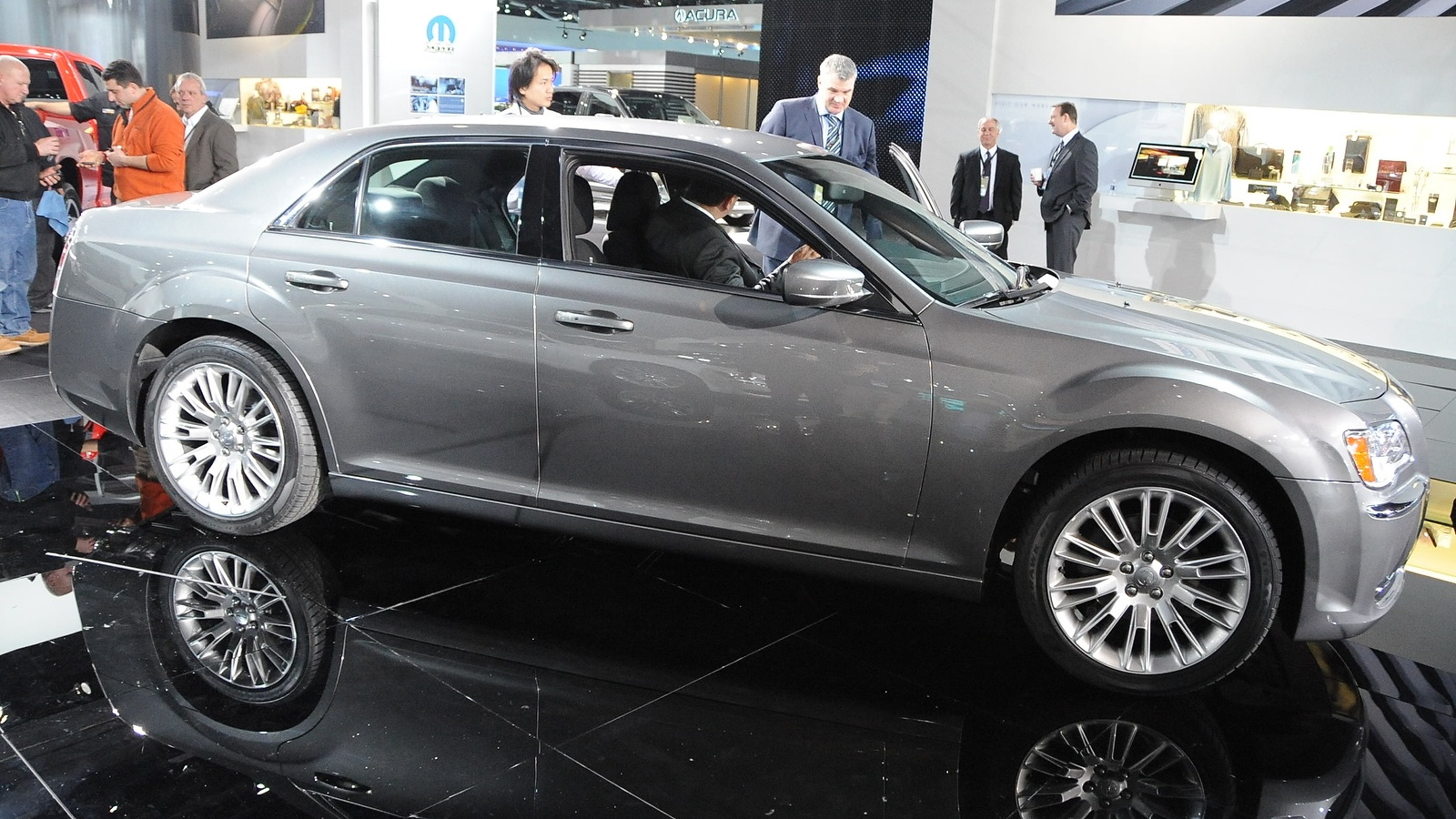 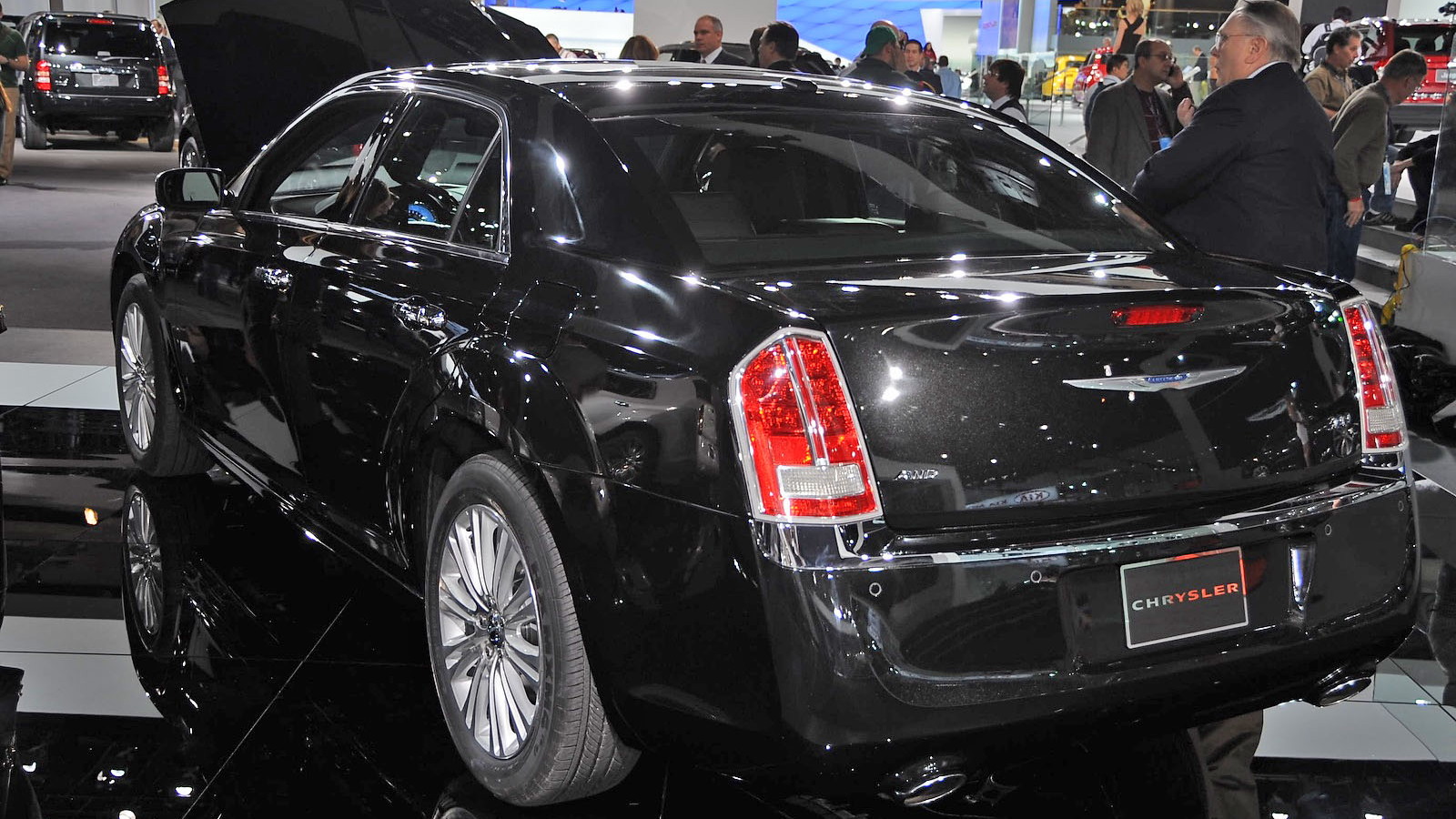 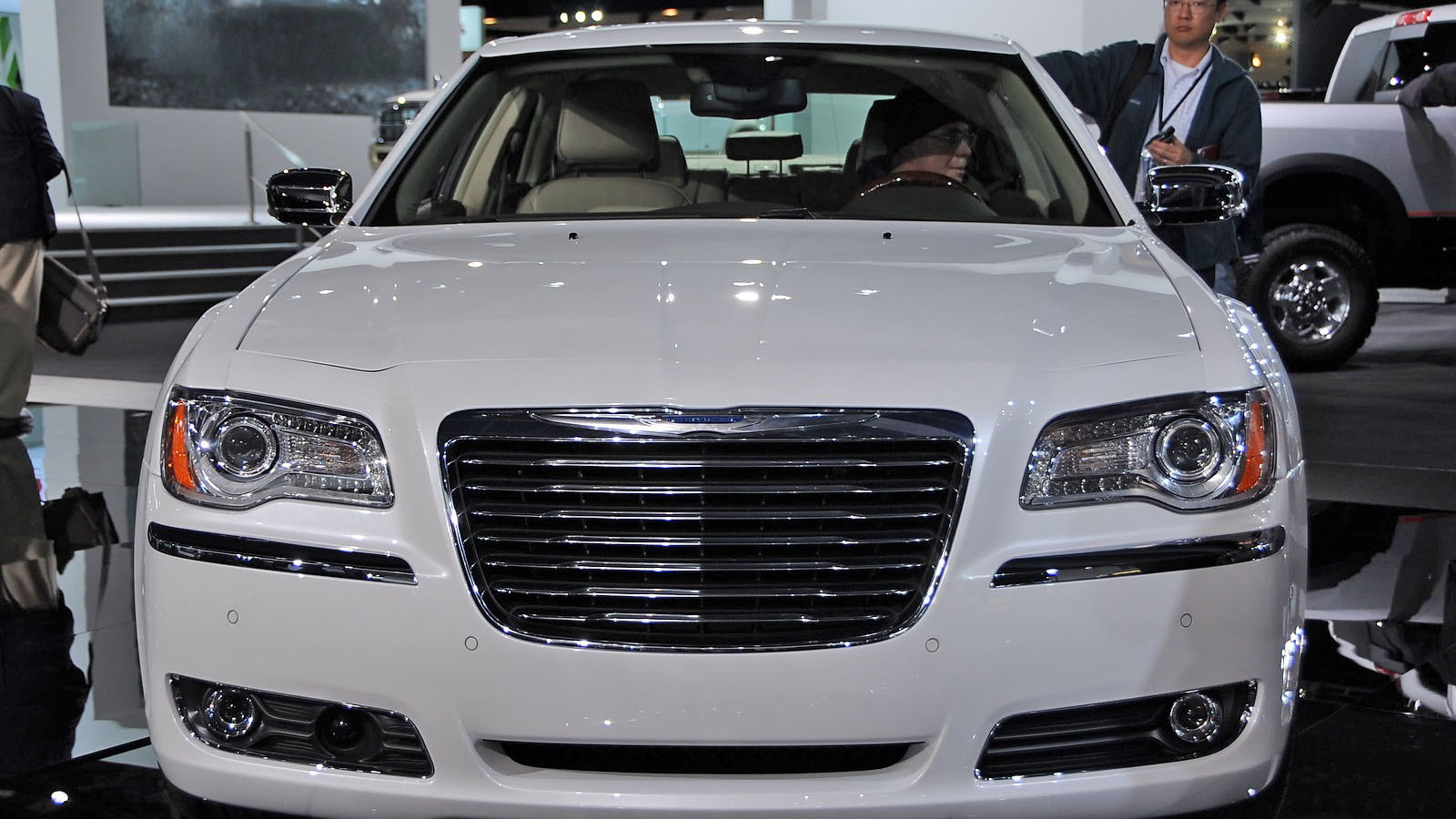 There's a good reason that Chrysler isn't thought of as a luxury brand. For decades, Chrysler's lineup consisted of little more than chromed-up Dodges, and when that wasn't the case, the cars weren't exactly luxury-grade.

However, things are changing fast. The unwanted Aspen SUV is gone, along with the compact PT Cruiser. In fact, the whole Chrysler lineup has been pared down to just three vehicles, and all three are significantly upgraded for the 2011 model year.

The Sebring has been redesigned, re-engineered and renamed as the Chrysler 200. With a new nose and tail, and a significant interior upgrade, Chrysler's entry-level car is finally a place worth spending time. The 2011 Town & Country minivan looks largely the same from the outside, but its vastly improved interior and standard safety equipment make it a much stronger competitor. Both benefit from the new Pentastar 3.6-liter V-6 engine, a world-class powerplant by virtually any measure.

However, a front-wheel drive sedan and a minivan aren't exactly the stuff of dreams. If Chrysler wants to penetrate the luxury market, it has to offer something that inspires lust.

The old 300 made a splash when it debuted in 2005. It was muscular to the point of being brutish, and the V-8 powered 300C boasted a big HEMI engine and a commanding road presence.

Problem is, for all its brashness and power, there wasn't a lot to entice luxury buyers. Even fans of the polarizing styling would admit that there was little elegance or understatement to the 300's design. The interior was awash in cheap-feeling plastics and second-rate materials. And while the 300C had a big V-8 and a leather interior, lesser models were saddled with anemic V-6 engines that weren't powerful, fuel efficient or even pleasant to even listen to.

The new 300 seeks to change that perception. It's instantly recognizable, boasting the same muscular proportions, but with a huge dose of refinement. For example, the oversized egg-crate grille of the old car is gone, replaced with delicate horizontal slats. The car's width, height and narrow windows still give it a hunkered-down, menacing stance, but the edges are smoothed over, and there's just enough elegance to the details to erase the cartoonishness of the old car.

But the biggest news is inside, with an interior that's finally worthy of a luxury car. The cheap dash of the old car is replaced with a flowing, sweeping design that incorporates upscale gauges, premium materials, high-tech safety and driving gear, and a huge 8.4-inch LCD sporting advanced functions.

Perhaps best of all is the fact that base-model 300s are no longer cheapskate compromises. The standard engine is the new Pentastar V-6. With 292 horsepower directed to the rear wheels, it's far better suited to luxury sedan duty than either of the old V-6 engines. If that's not enough, step up to the 300C and its 363-hp 5.7-liter V-8. If that's still not enough, just wait a little longer, since it's a sure bet that a new high-performance SRT8 model is in the pipeline.

It'll take some wheel time to determine if the new 300 has the chops to go head-to-head with the top tier luxury brands, but just the interior upgrade puts it on par with premium makes like Acura, Buick and Volvo. The next step up is a big one, but at first glance, Chrysler looks to be on the right path.