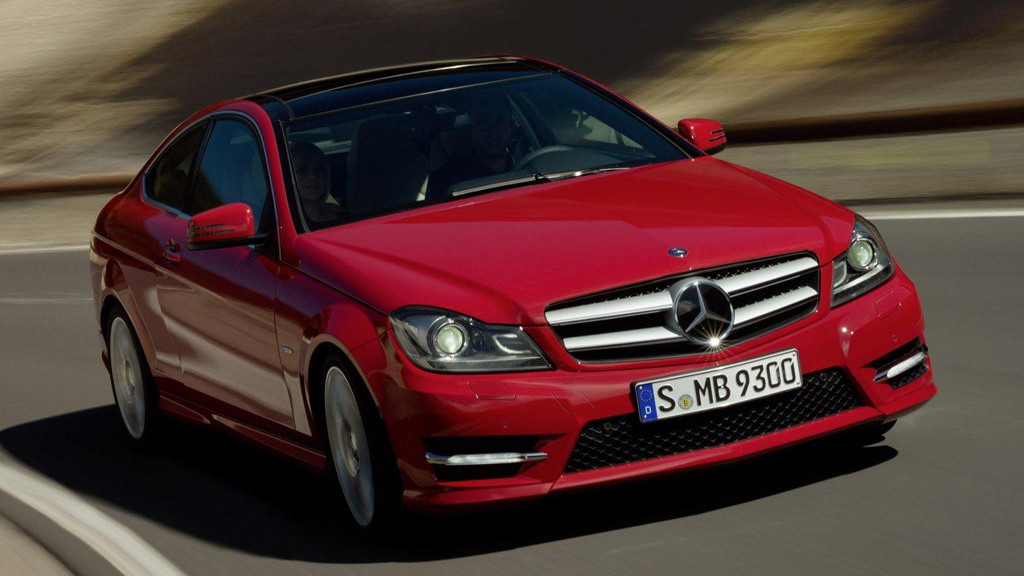 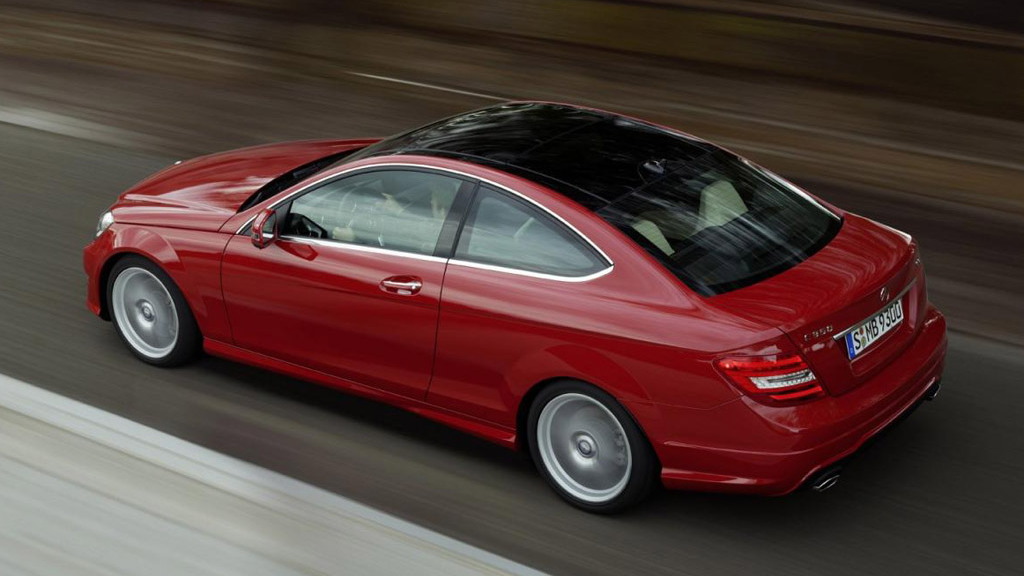 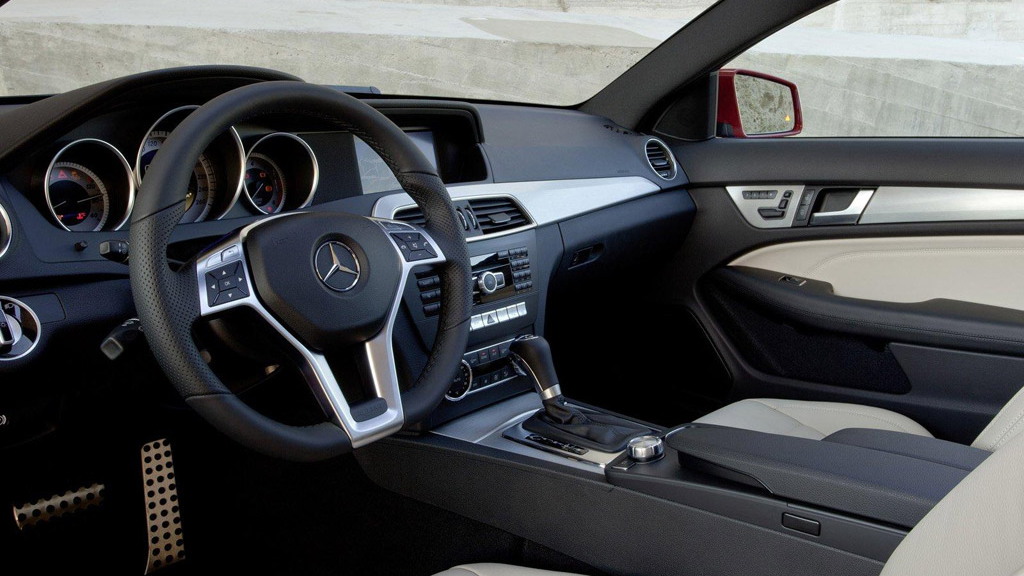 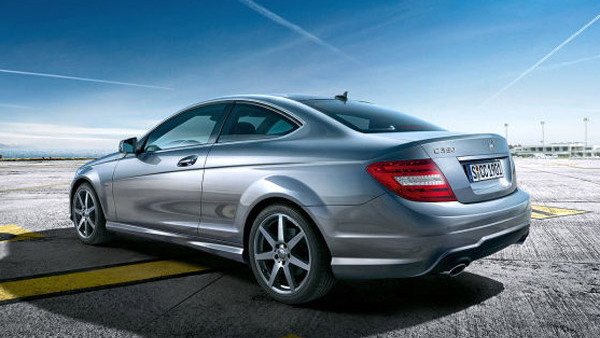 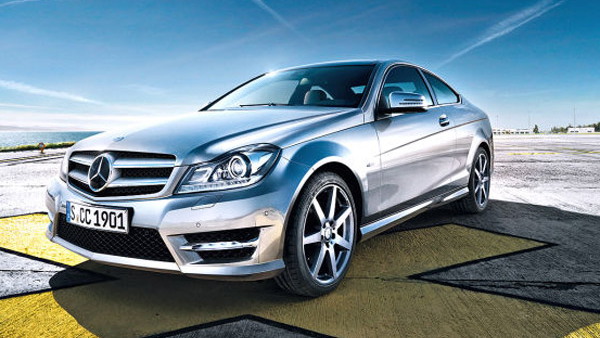 6
photos
Joining the recently revealed 2012 Mercedes-Benz C-Class Sedan in showrooms later this year will be a brand new C-Class Coupe, which has been leaked once again ahead of its debut next month at the 2011 Geneva Motor Show.

The 2012 Mercedes-Benz C-Class Coupe exudes a certain exuberance and design quality seen in much more expensive models despite being at the lower end of the spectrum in the German automaker's lineup. There’s definitely a sporting connotation to the design, with even some BMW styling cues thrown in, especially around the glasshouse.

Under the pretty sheet metal should be a host of new technological advancements, most of which will be shared with the latest C-Class Sedan. This should include new driver-assistance systems including Attention Assist, Adaptive Highbeam Assist, Park Assist with ParkTronic, Lane Keeping Assist and Blind Spot Assist.

The engine lineup should mirror that of its Sedan sibling too, including the new four-cylinder engine in the C250 Sport. This means that the base engine for the C-Class Coupe will come with a 201 horsepower 1.8-liter turbocharged four-cylinder mill. It will be positioned below a V-6 model equipped with a 302 horsepower 3.5-liter engine that's claimed to be capable of sub 6.0 second 0-60 mph sprints and a fuel economy of 34.6 mpg for the European cycle.

Also planned is a high-performance AMG model, which we saw a teaser of in the recent Super Bowl commercial for Mercedes-Benz. It will basically be just a two-door version of the C63 AMG Sedan, meaning it gets the familiar 6.2 (6.3)-liter V-8, 451 to 481 horsepower and upgraded running gear in addition to the AMG style and materials treatment.

First sales of the 2012 Mercedes-Benz C-Class Coupe is scheduled for the U.S. this fall. Stay tuned for an update once official details and images break. In the meantime, follow our full Geneva Motor Show coverage by clicking here.