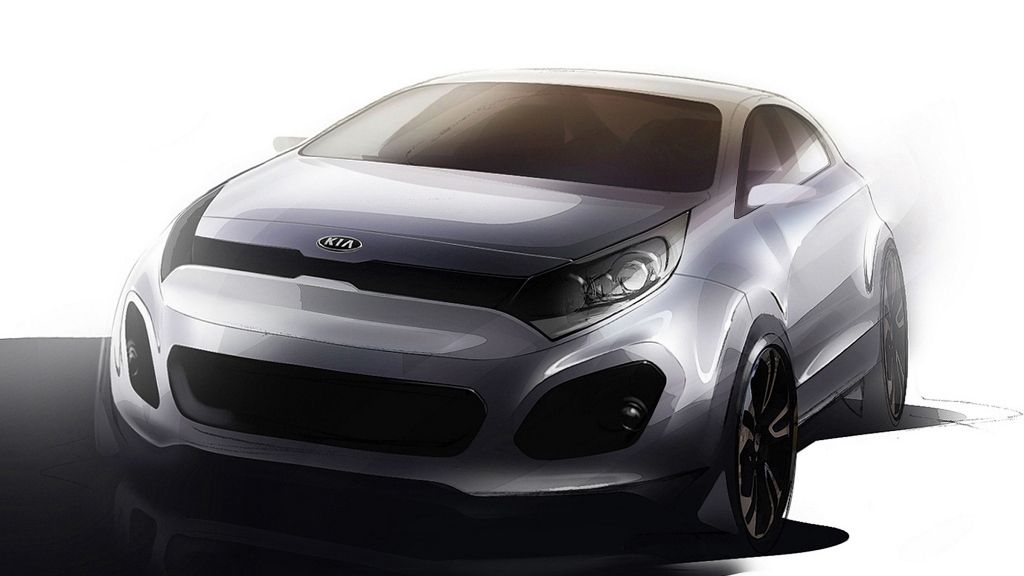 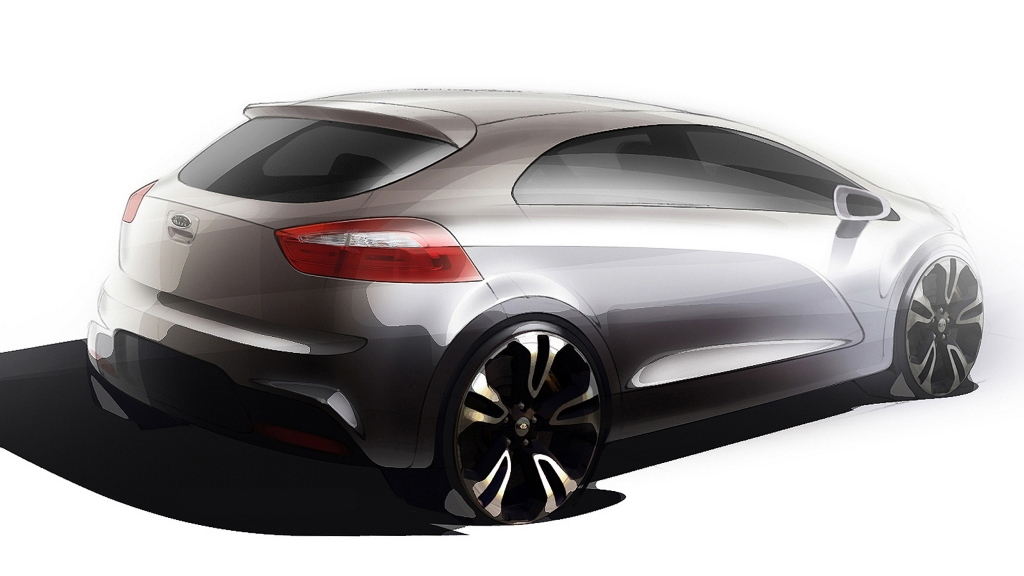 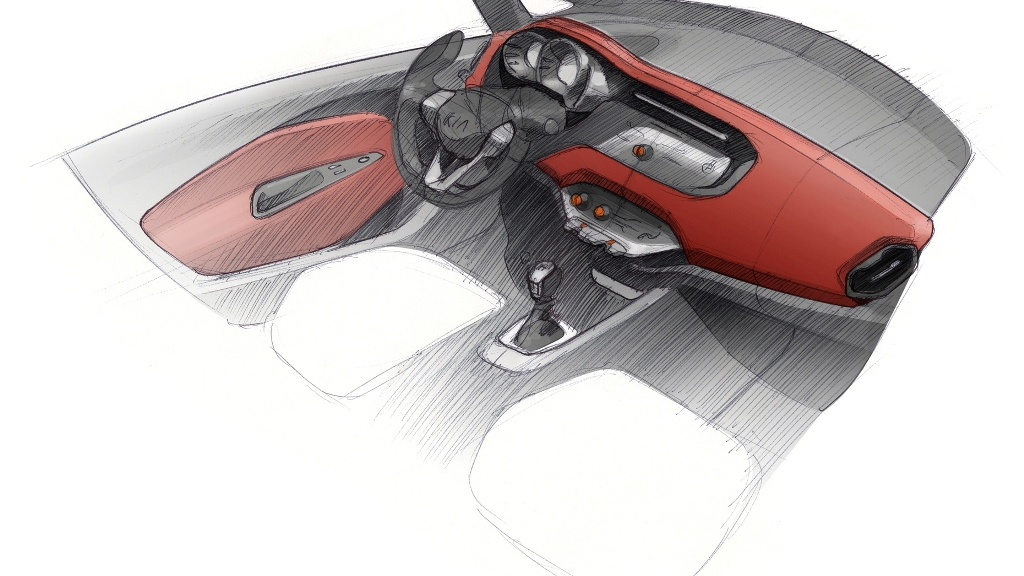 5
photos
Just a few weeks out from its debut at the 2011 Geneva Motor Show, the wraps have come off the all-new 2012 Kia Rio three-door hatch. Joining the smaller Kia Picanto, which will also be making its world debut in Geneva, the design of the new Rio has been a global effort though most of the car's lines were penned at Kia's North American studio in Irvine, California.

Overseeing the project was Kia design boss Peter Schreyer, the man responsible with developing the premium new look we’ve seen filter across Kia’s model lineup in the recent past. The new Rio has its own interpretation of the automaker's now signature grille, integrated with the headlamps to give a new twist on the Kia family look.

It features a wheelbase extended by 2.8 inches (to 101 inches) over the current model and promises greater passenger space and comfort, together with increased cargo capacity to 10.3 cubic-feet (hatchback) and 13.8 cubic-feet (sedan).

For worldwide sale, the 2012 Kia Rio will feature a range of six fuel-efficient and low-CO2 engines--from a 1.1-liter diesel unit generating 70 horsepower in Europe, up to a 1.6-liter direct injection gasoline engine producing 138 horsepower for the U.S. market.

Both a three- and five-door hatchback, plus a sedan variant, will be launched in the second half of the year.