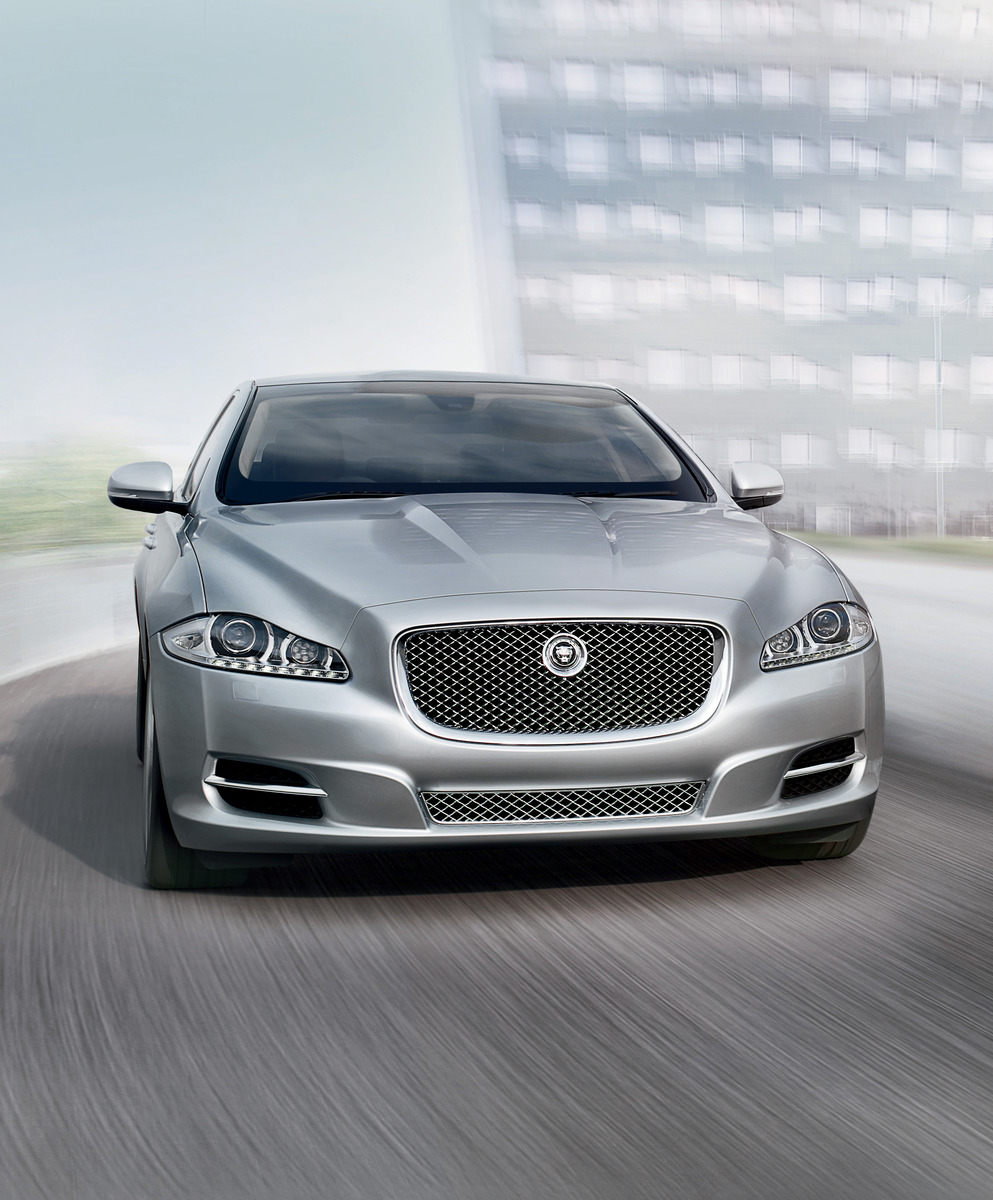 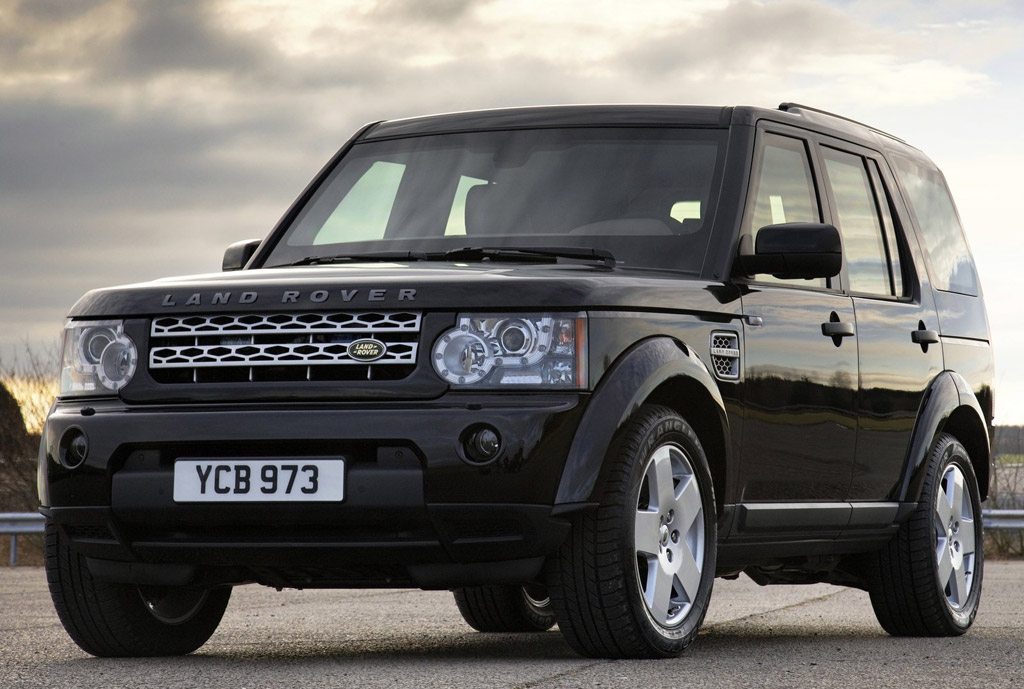 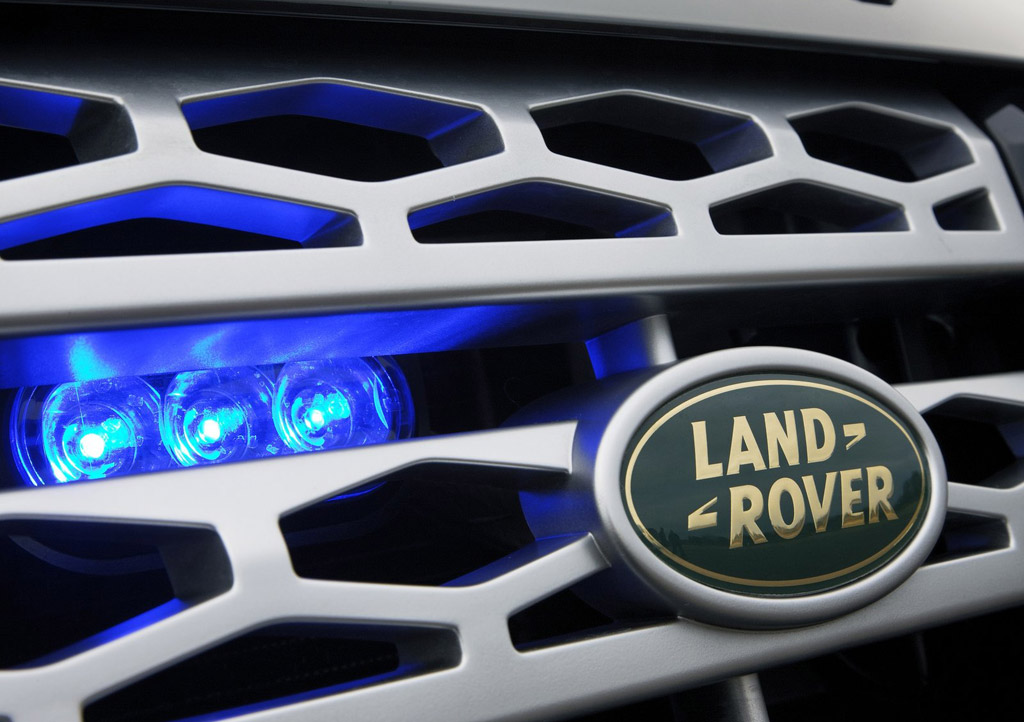 Crazy as it sounds, it looks like the heavily-armed (and apparently armored) Mexican drug cartels, bent on cowing or overtaking the government, are actually doing a morsel of good amidst all their evil: boosting armored car and SUV sales.

The news, fresh out of Mexico City via Reuters, reveals that armored car sales are up 20 percent in Mexico, hitting a total of 1,900 vehicles according to--get this--the Mexican Armored Car Association. Is that like AAA, only scarier?

The drug lords aren't the only buyers, however. The primary purchasers of the new armored cars are their intended victims and the innocent bystanders wealthy enough to afford the "luxury" of bullet-proof glass and armored steel in the often war-like streets of the country's cities and towns.

Safety-impaired but style-conscious buyers need not fret over driving a military-looking troop transporter to work, however. With recent additions to the armored fold like the Land Rover LR4 Armored, Jaguar XJ Sentinel, Mutec Rolls-Royce Phantom, Mercedes E-Guard, and BMW's 7-Series High Security, there are plenty of "sleeper" options that'll still fit in at the nearest five-star restaurant or country club golf course. Not that you should really be going out for a night on the town in a war zone.