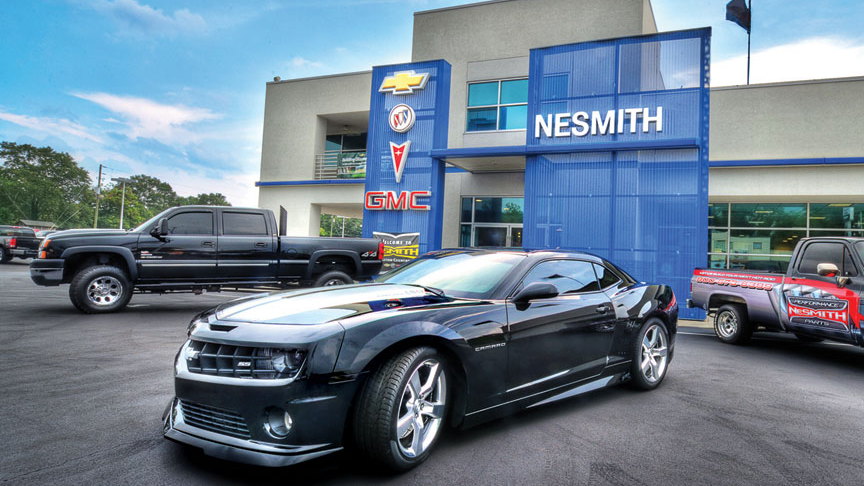 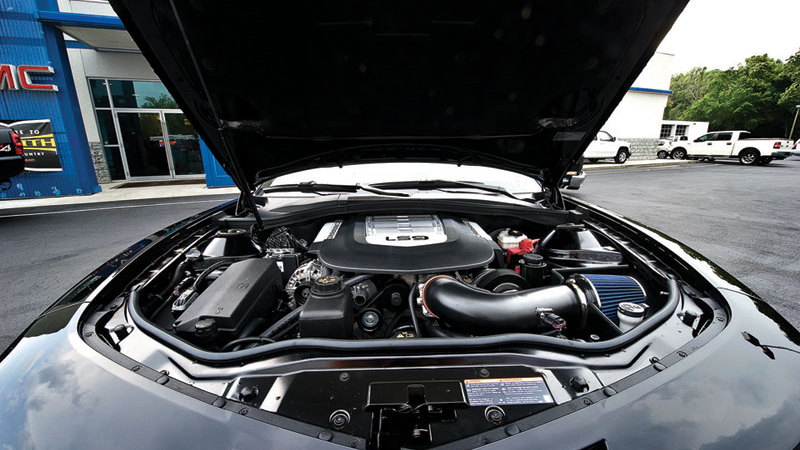 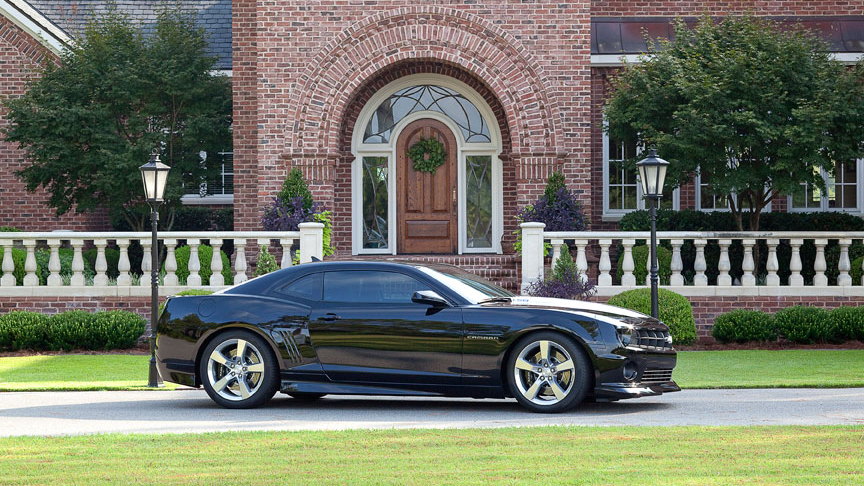 In a throwback to the muscle-car glory days, two Chevrolet dealers are using GM factory parts and the General Motors ordering system to create custom Camaros that pump out as much as 700 horsepower.

Not all of the parts are Camaro parts--some appear to come straight out of the Corvette catalog. Don't sweat the details, though, because the specs look stout. NeSmith Chevrolet in Georgia is offering a NeSmith "Storm" Camaro with 700 horsepower. That's thanks to a supercharged LS9 engine. There's also a Pfadt Racing suspension, Baer brakes, American Racing Headers exhaust, a Hurst shifter, and a bunch of parts from GM Performance. All this for $125,000.

DeNooyer Chevrolet in Albany, New York is offering a car called the HTR-SS454 which uses a LSX454 crate engine from GM Performance to put out 620 ponies and 590 lb-ft of torque. Other parts of the package include a custom flywheel and a ZR1 clutch. There is no price listed.

It's a safe bet that like their forbears, these Camaros will be pretty collectible a few decades from now.