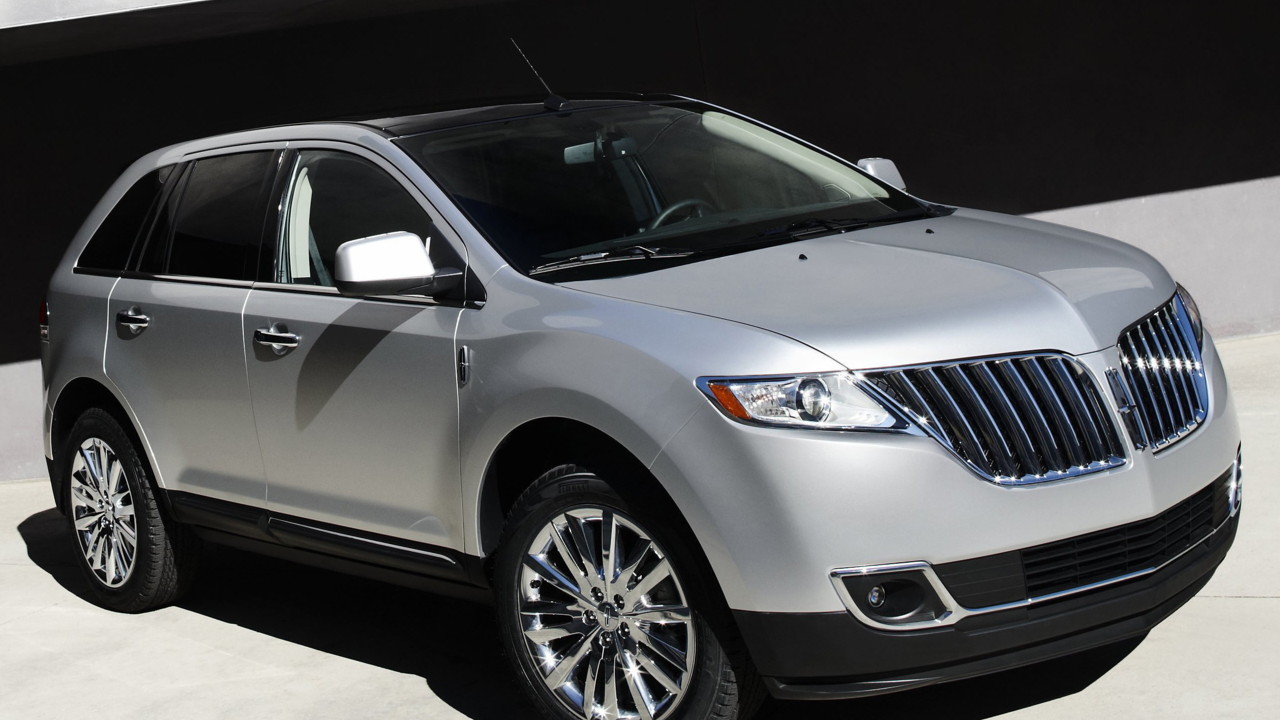 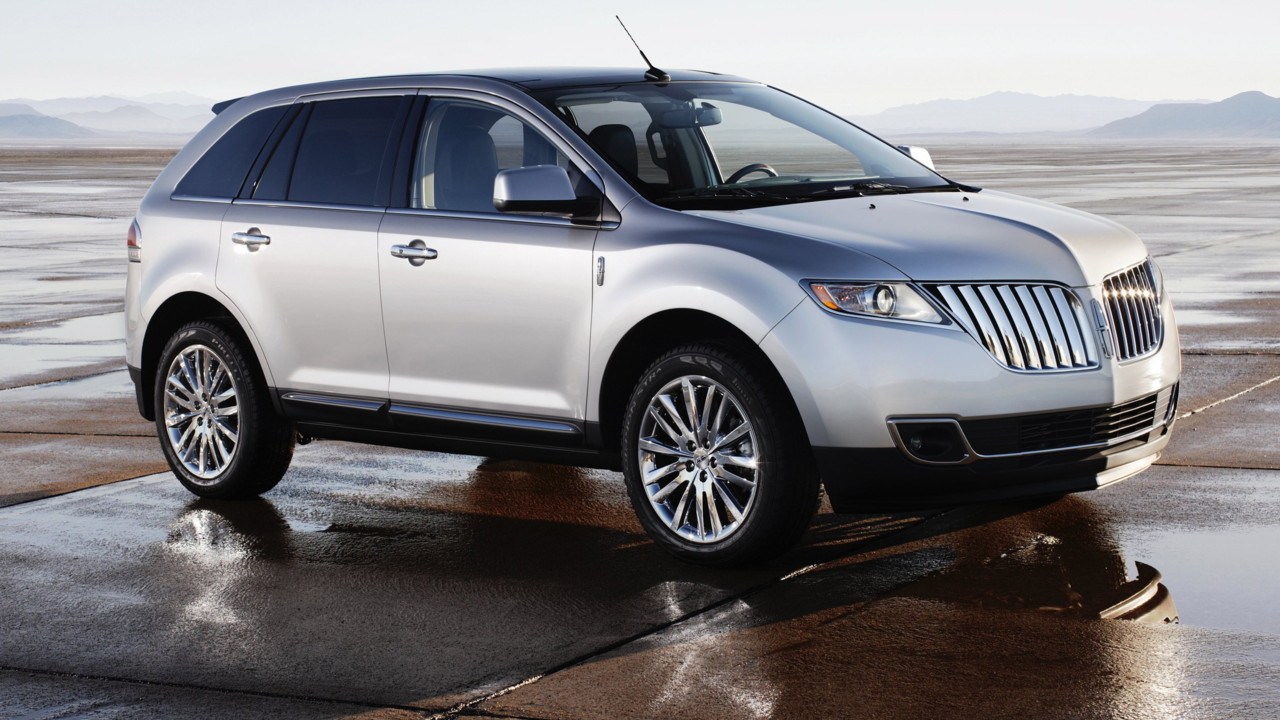 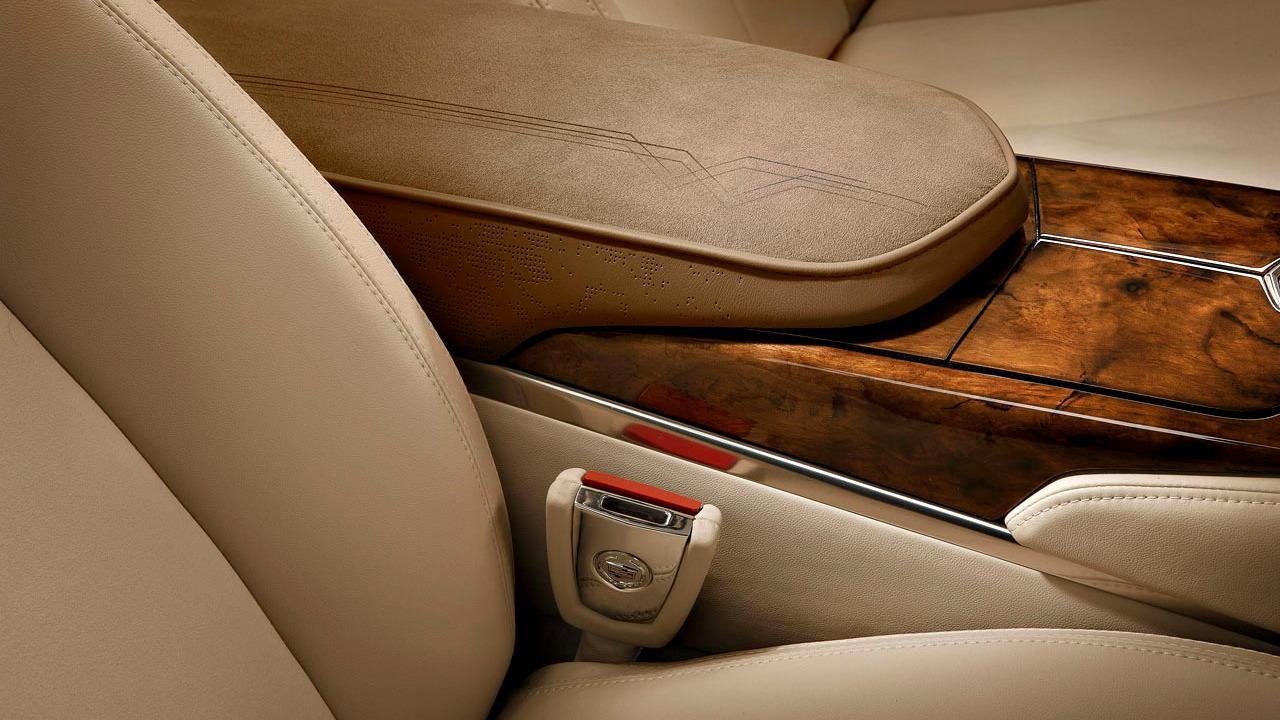 The Chinese may have called 2010 the year of the tiger, but for us car geeks, it's been the year of the recall. With over 20 million recalled so far, the latest addition of 14,737 Ford and Lincoln pickups and crossovers is just the tiniest of drops in the bucket--but the problem could be huge.

An electrical short may develop in the body control module, causing overheating that could lead to a fire. The problematic body control modules were only used over a six-day period, however, so a relatively small number of vehicles are affected.