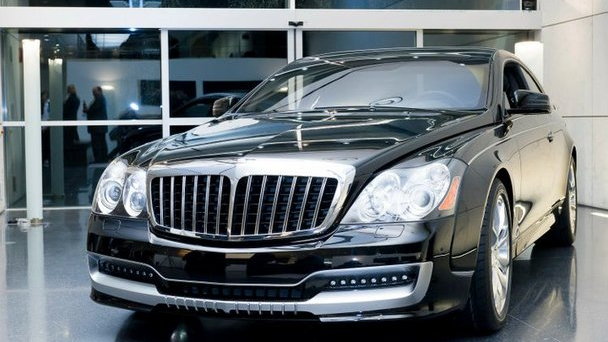 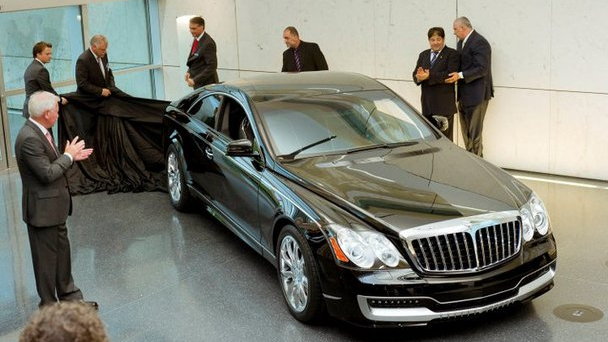 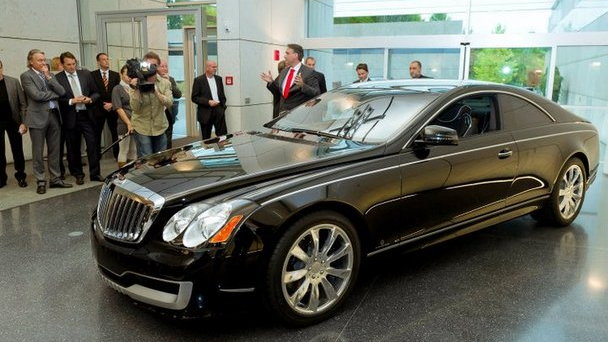 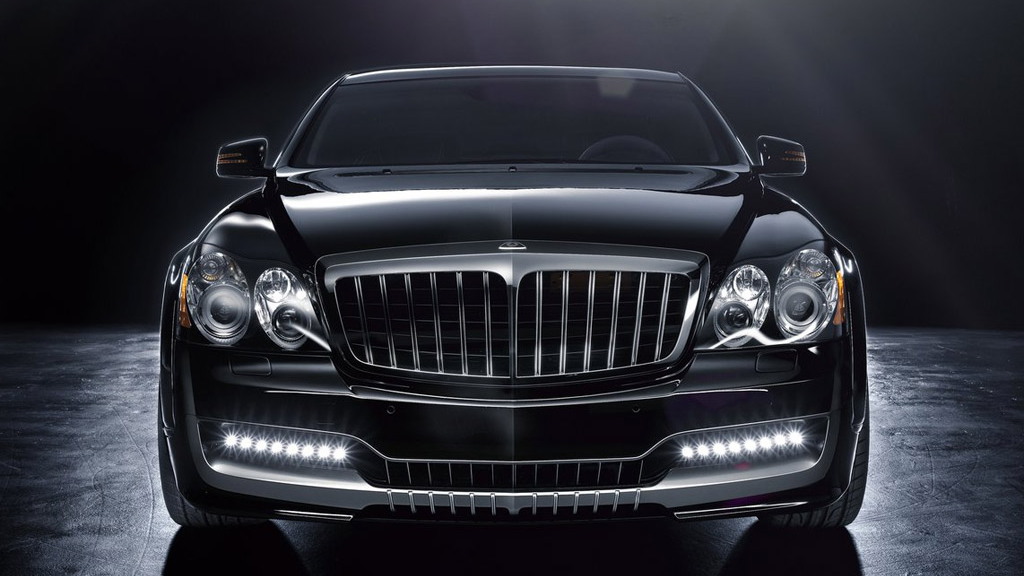 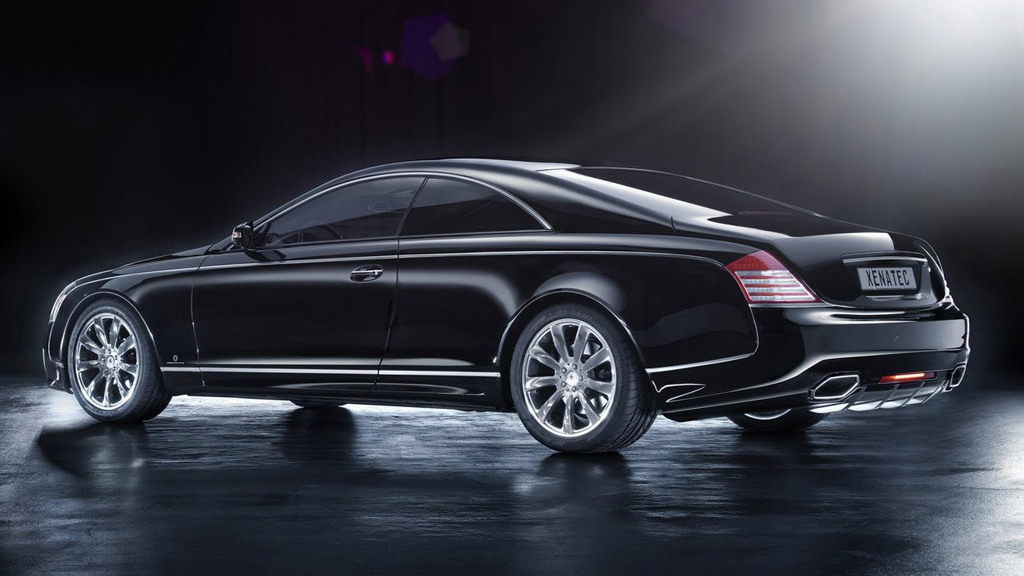 10
photos
The best-looking (perhaps only good-looking) Maybach offered these days isn't even built by Daimler. It's built by Xenatec, and it's a coupe conversion of the 57S. Now it has Saudi backing and a new name, Cruiserio--and it's headed to production, of a sort.

With $93 million invested by Saudi Arabia's Auto Kingdom, the tuner company is teaming with Daimler to build 100 units of the Cruiserio coupe. That the most attractive Maybach has the ugliest name isn't lost on us either.

We've followed the Xenatec/Maybach coupe's progress since its inception, following it from design sketch to prototype and now, to production. Xenatec has previously announced the pricing of the 57S-based coupe to start at about $812,000.