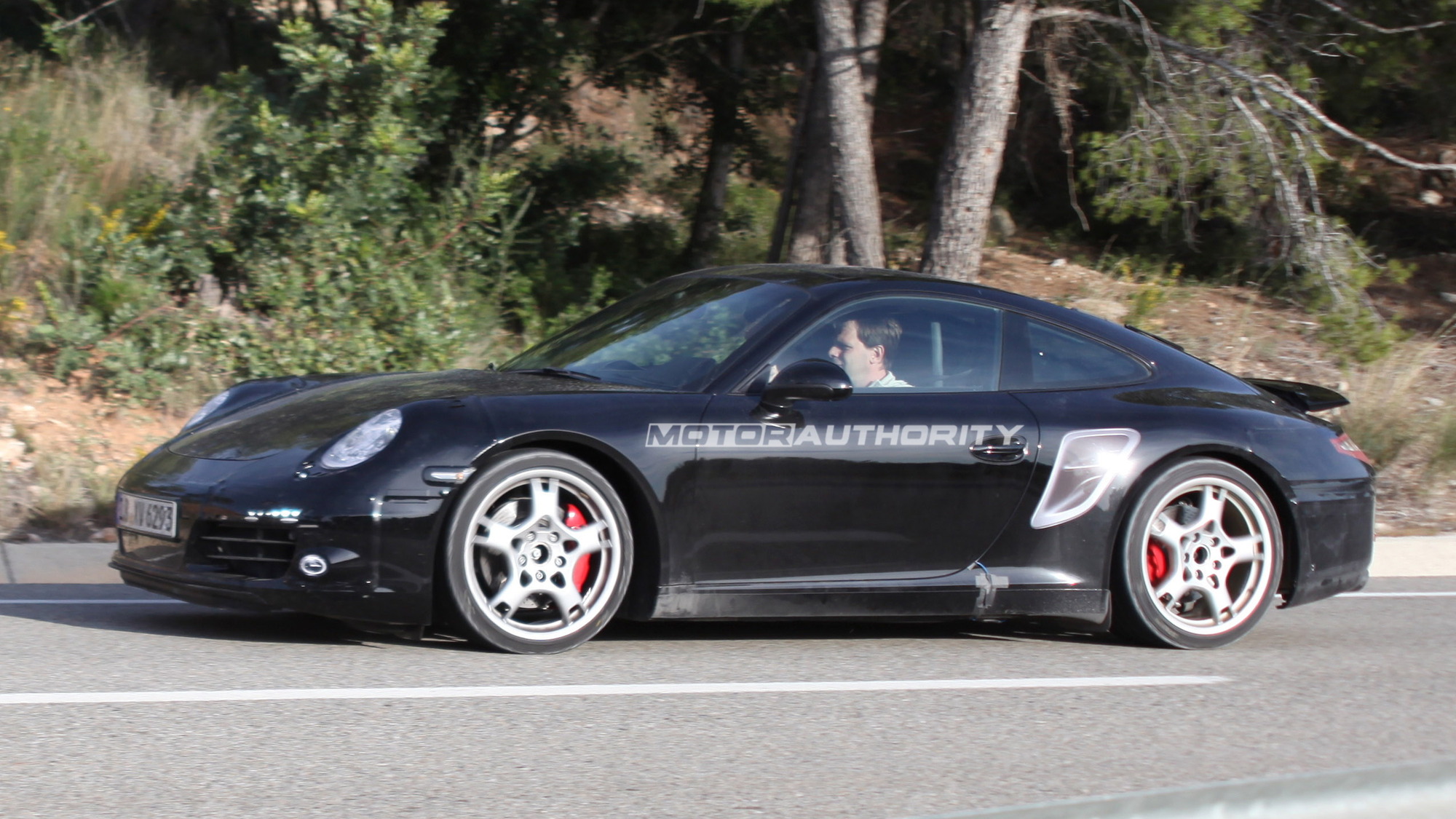 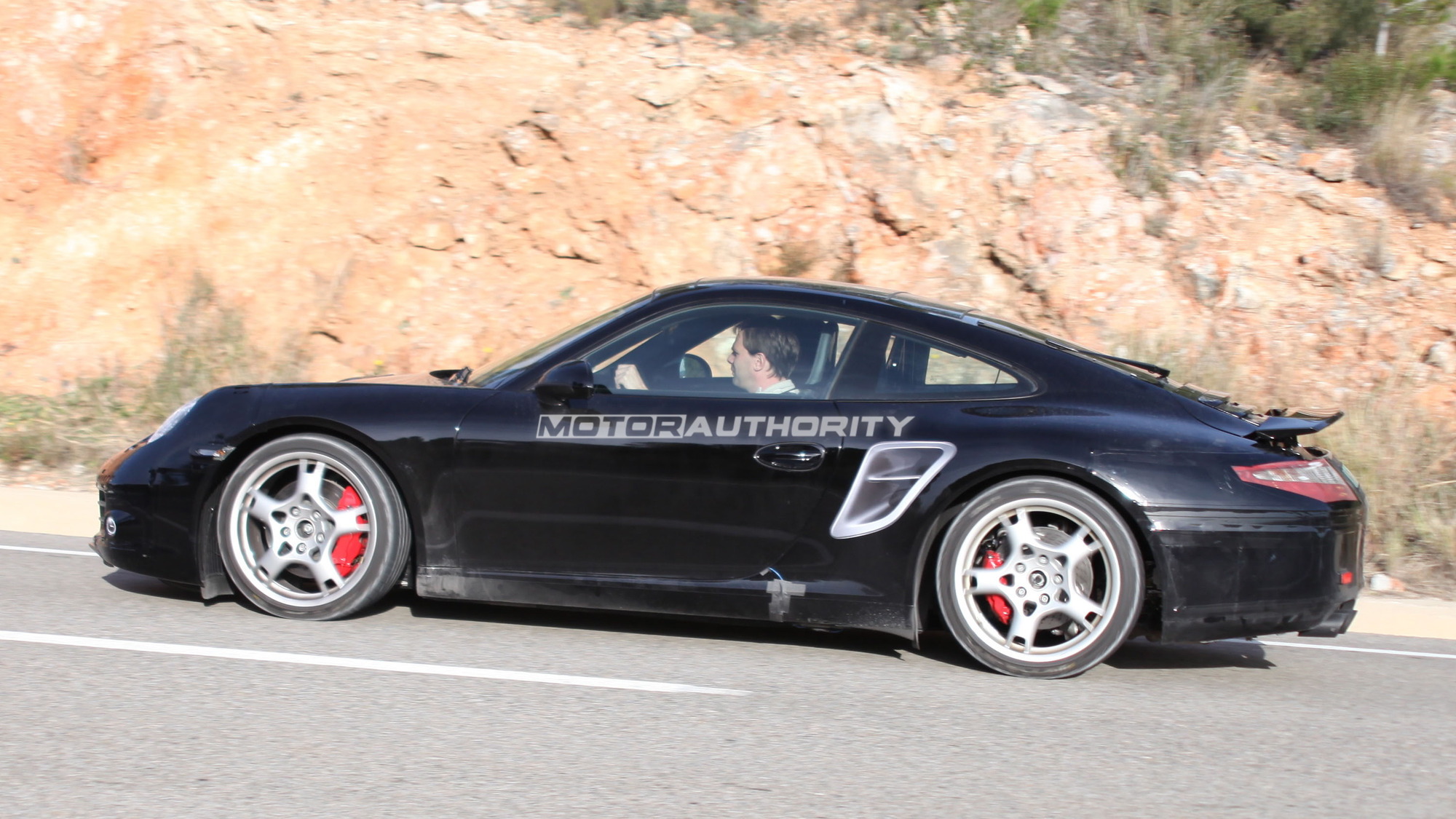 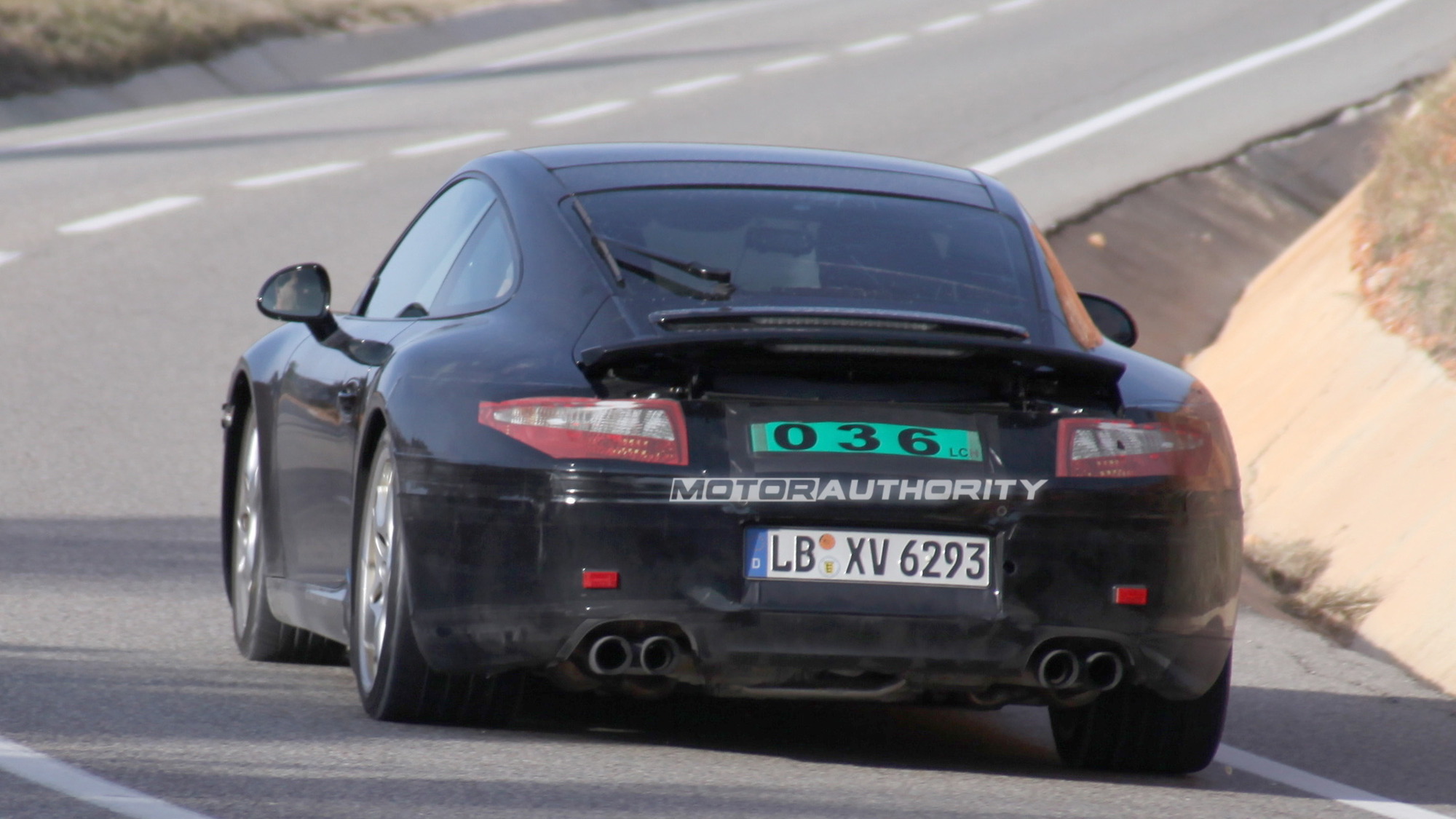 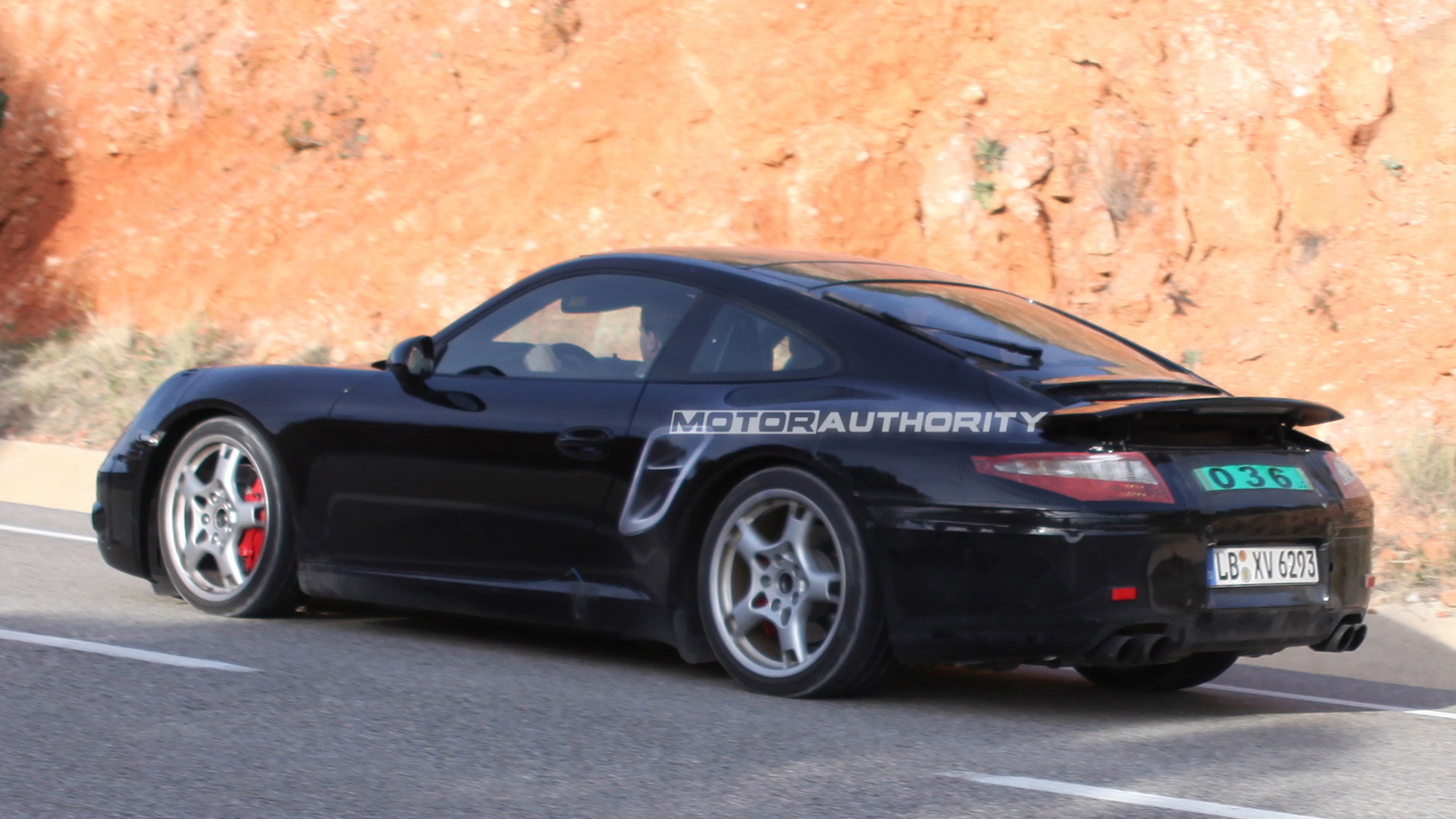 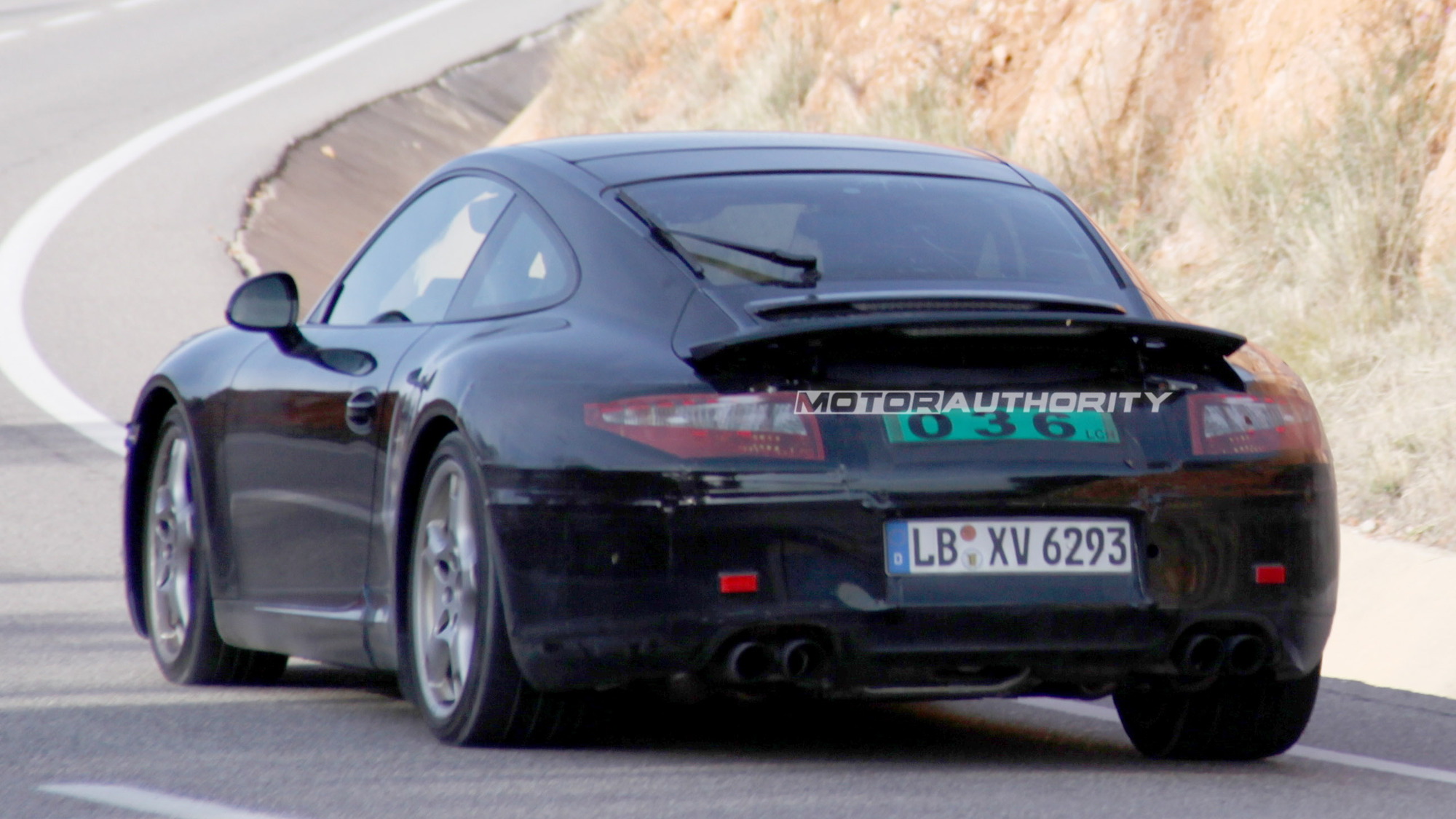 Porsche's 911 is, at this point, a living legend. Carrying an exterior look that still captures the essence of the original while being a completely different beast under the skin, the 911 is perhaps the original retro-futuristic sports car. The next generation promises to build that legacy.

We've seen the next-gen 991 2012 Porsche 911 in spy shots, we've even had previous inklings as to its powertrain, but this week, the German print edition of Autobild claims to have the full inside info on powertrain and performance stats.

Other tidbits gleaned from the article: weight savings of about 45 pounds, 19-inch wheels standard on the base model, and 20-inchers on the S.