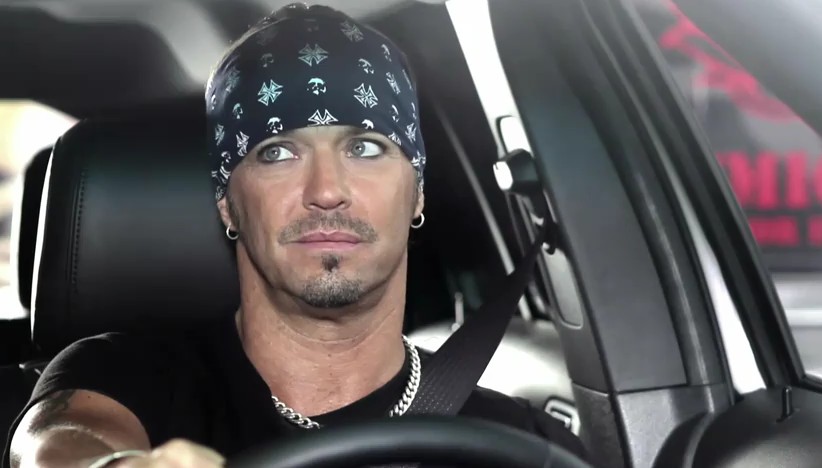 Last time we saw Snoop Dogg, he'd rented a battalion of Packards for his wife's 35th birthday party. Last time we saw Bret Michaels...well, we haven't actually seen BM around here, though we did catch him taking a spin at the Tonys. Apparently, both have recovered well enough to help shill the 2011 Ford Explorer.

What's the connection between the stars and car? We don't know. With his vintage Cadillacs and Pontiacs, we always pictured Snoop as more of a GM guy. And Bret? Well, we just assumed he lived in a tour bus.

But whatever: they're musicians, they're likeable, and they speak to different elements of the Explorer's diverse target demographic. And also, they're pretty funny. Check these two clips, in which Snoop explains how many dogs fit in an Explorer (is that a jab at the pet-friendly-but-nearly-dead Honda Element?), and Bret gets hit on by the MyFord Touch (note how she's too polite to mention that his mascara's running).