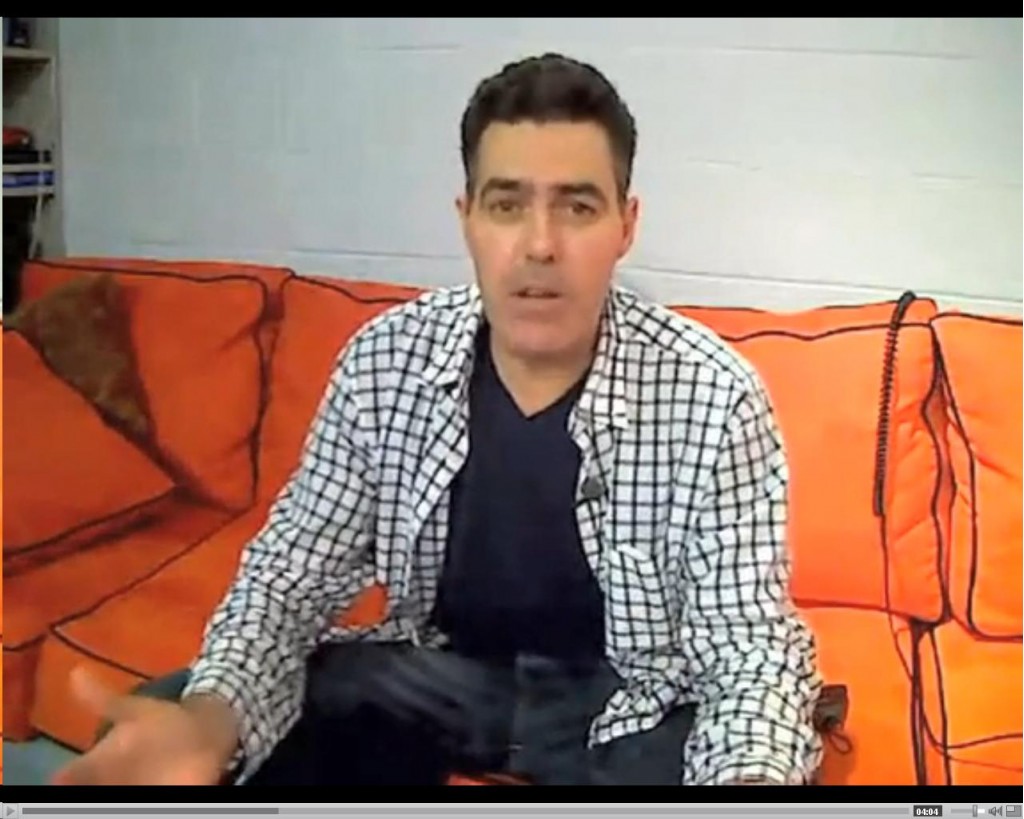 The U.S. version of Top Gear is through its fourth episode now, and while it's not a total flop, it strikes us as even more of a car show for non-car-people than the original. Where's a real car guy (or girl) to get their fix? Hopefully, on the Speed channel.

At least, that's our hope after hearing about the lineup for a new pilot under development by Speed. With Adam Carolla, Pulitzer-winning auto journo Dan Neil, and generally awesome car dude Matt Farah, most recently of The Smoking Tire, it's a lineup to cure the cringe-factor of Top Gear.

The show is so far untitled, but aims to provide somewhat Top Gear-like entertainment meshed with commentary and news along the lines of popular American sports talk shows.  With the right mix of motorsports, mayhem, and machismo, it could just be what we've been looking for.

We'll keep you posted as the show gets closer to air.