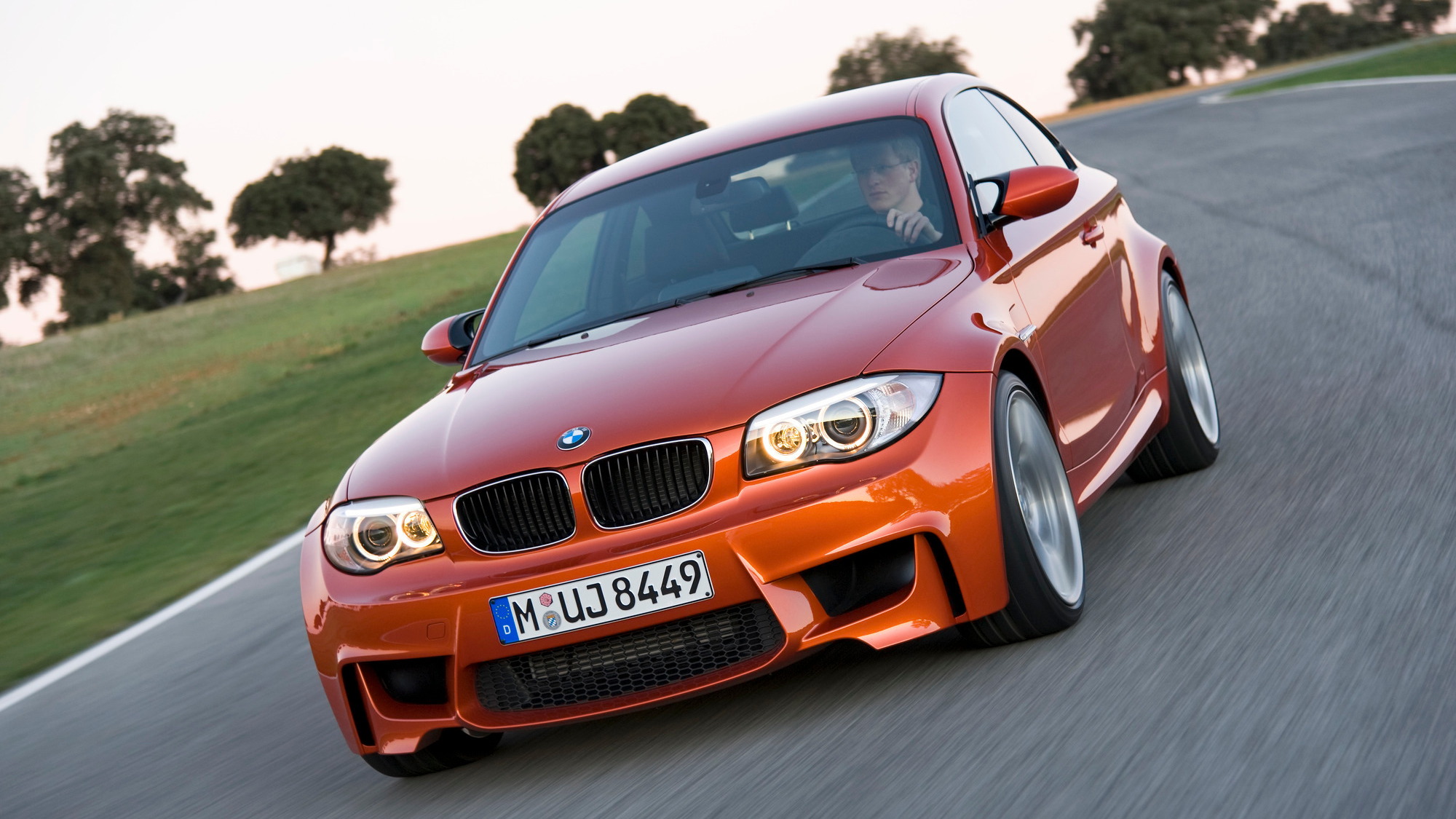 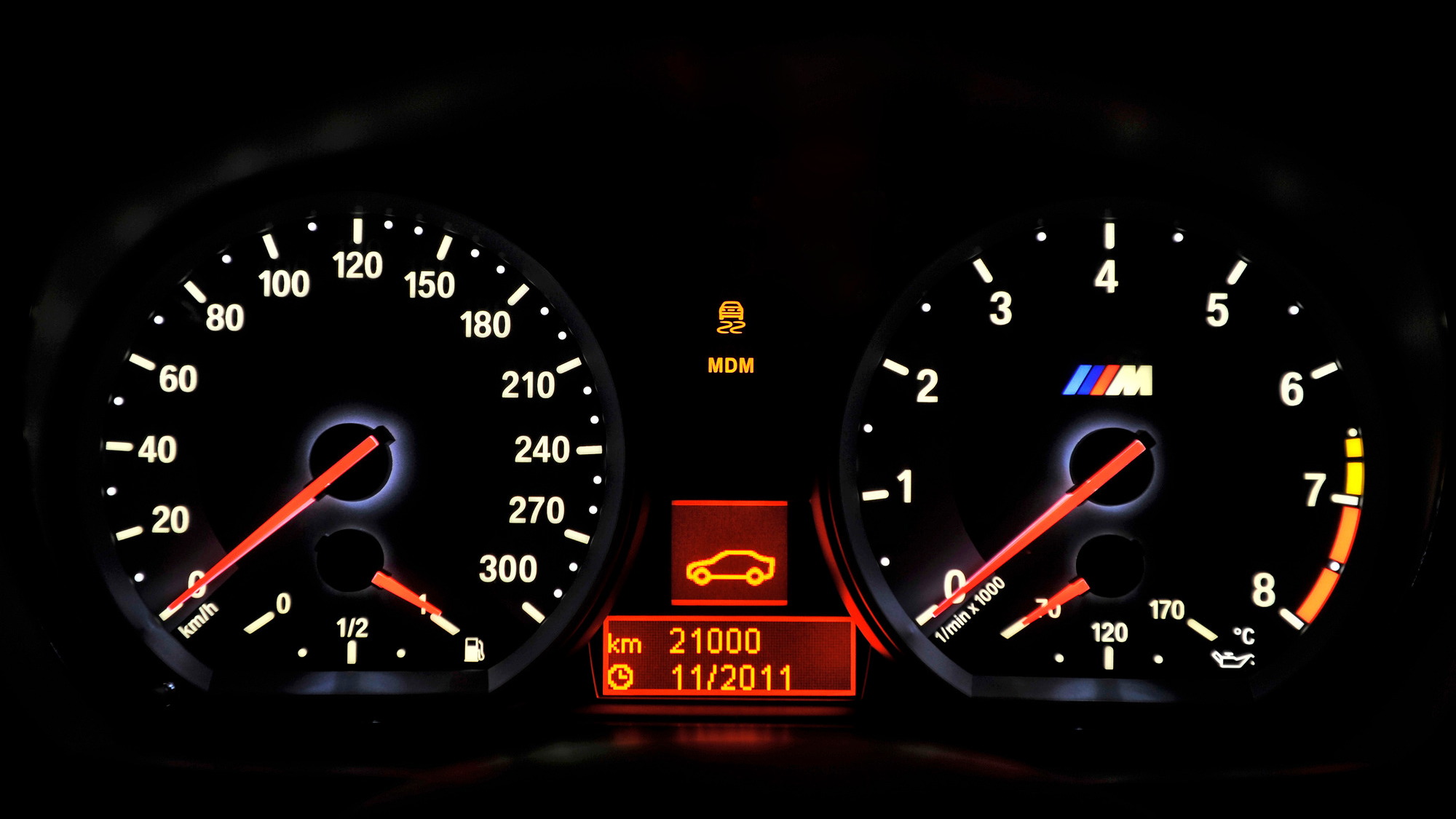 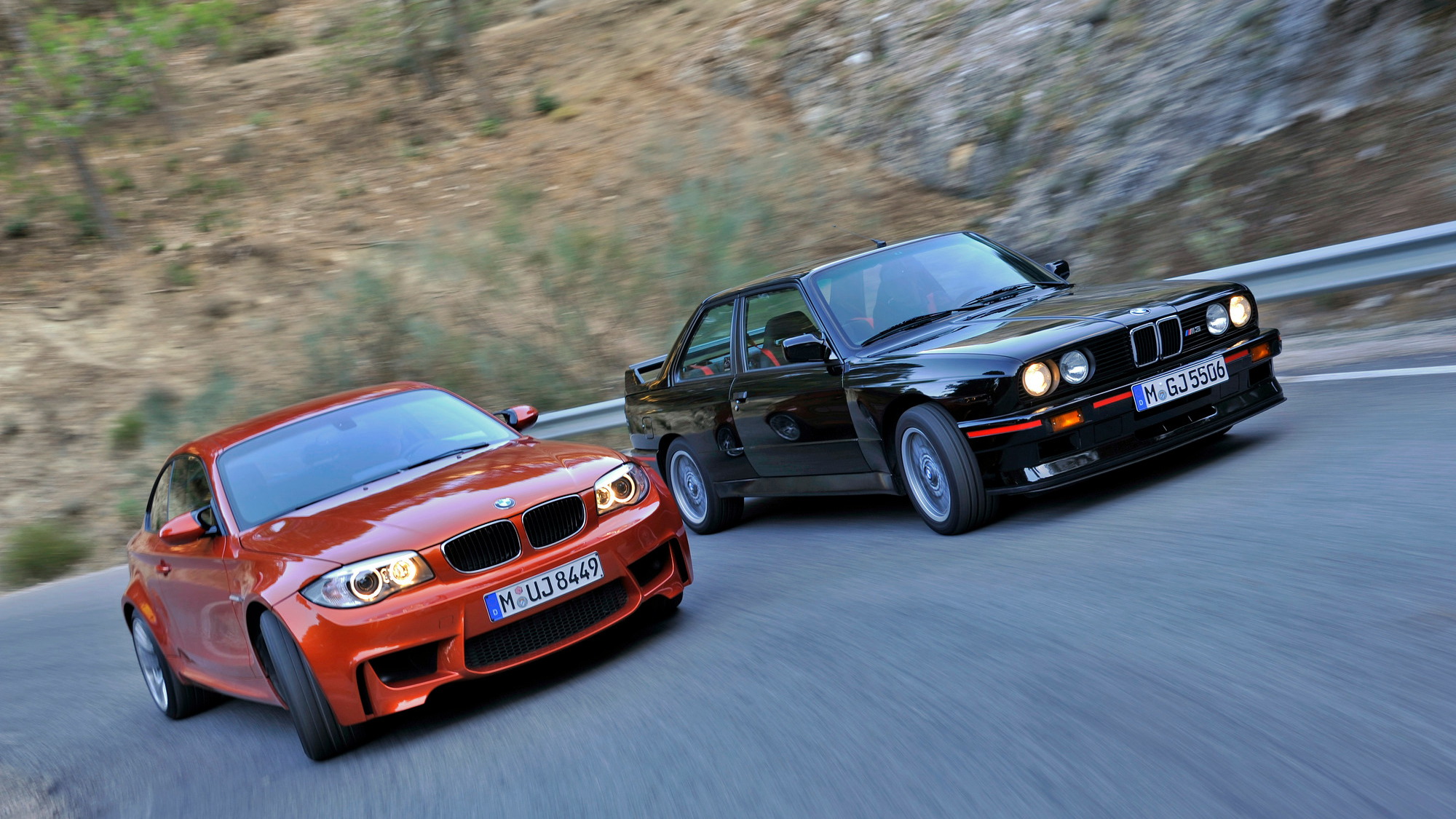 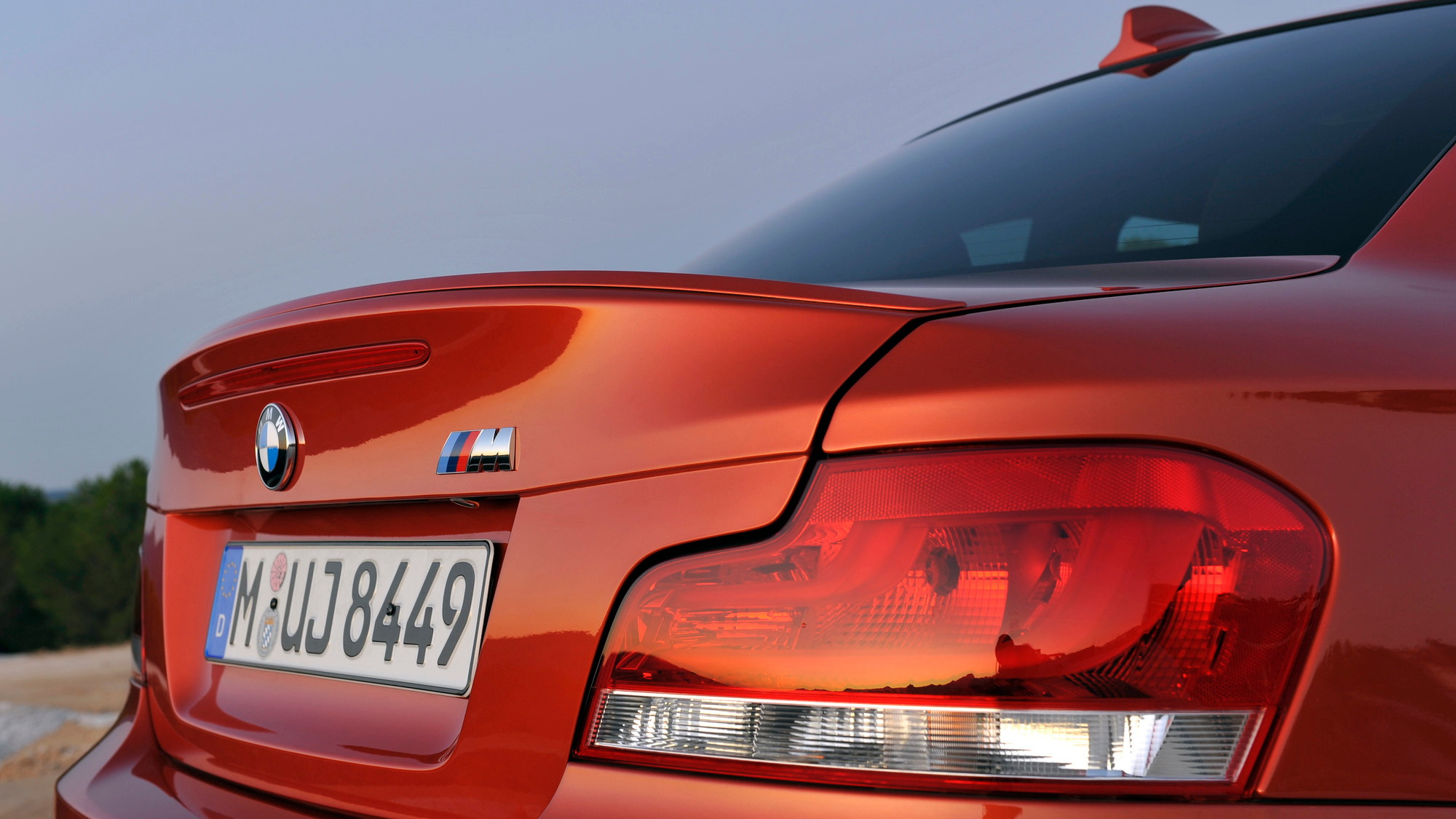 24
photos
If the new 2011 BMW 1-Series M Coupe tickled your fancy, perhaps even enough to make you want to head to your nearest BMW showroom, then you better act fast as only 1,000 units, possibly less, are reportedly headed for the U.S.

The information was revealed by BMW exec Thomas Plucinsky, who spoke recently with Inside Line. Plucinsky also revealed that pricing on the new sports coupe had not been finalized though it will be more affordable than the M3, which lists at $59,275, including an $875 destination charge.

"As pricing went up in the current-generation M3, the demographics skewed higher in terms of age and income," he said. "With the 1-Series M Coupe, we're hoping to give younger people a chance to get into an M car--people in their 30s."

The car will be well equipped and offered with only two packages, a navigation package and an entertainment one. As already reported, a conventional six-speed manual will be the only option. Three different colors will be available: Alpine White, Black Sapphire Metallic and Valencia Orange Metallic. Inside, there will be black leather trim with contrasting orange stitching.

The new 2011 BMW 1-Series M Coupe will arrive in showrooms next spring.