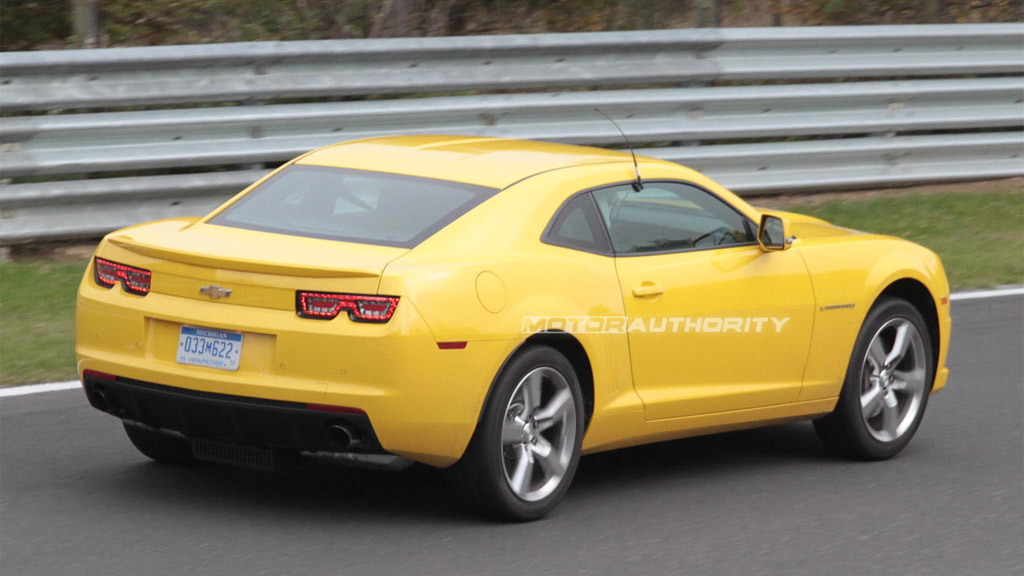 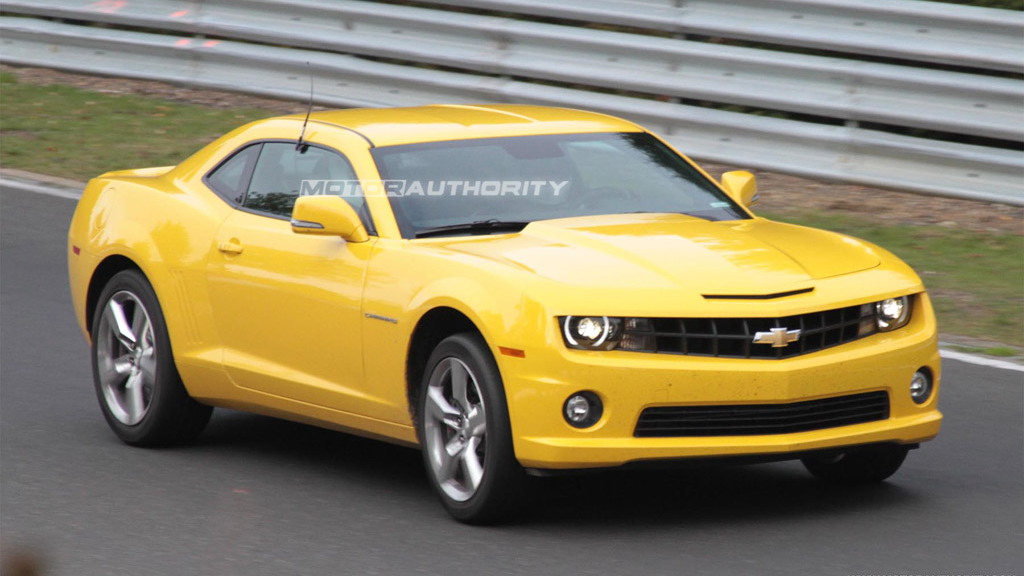 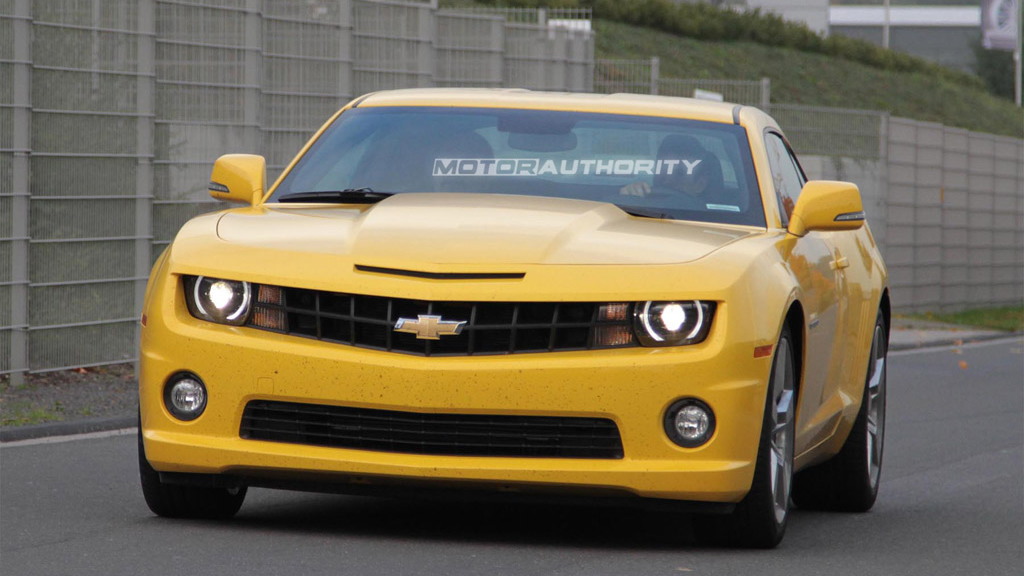 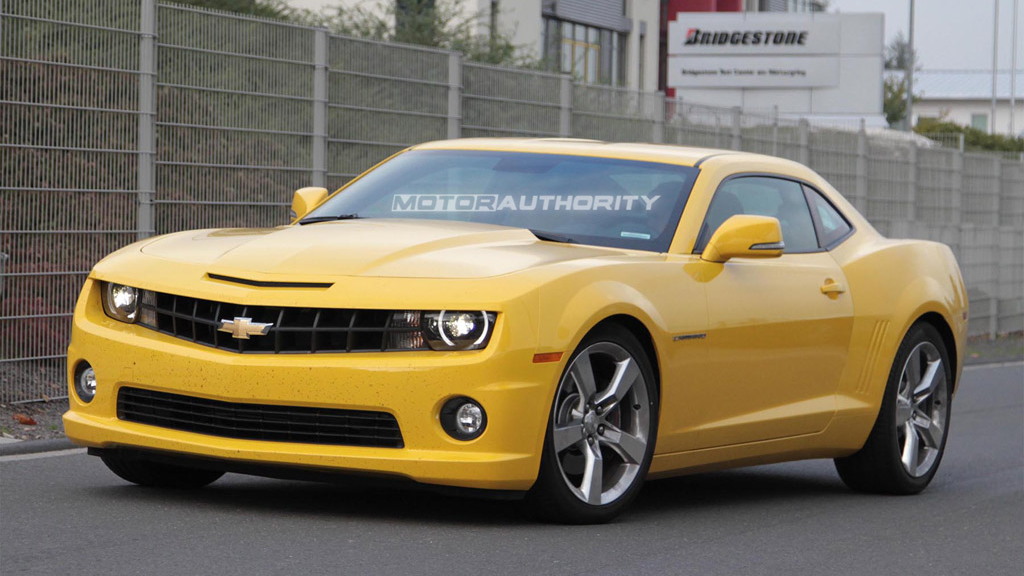 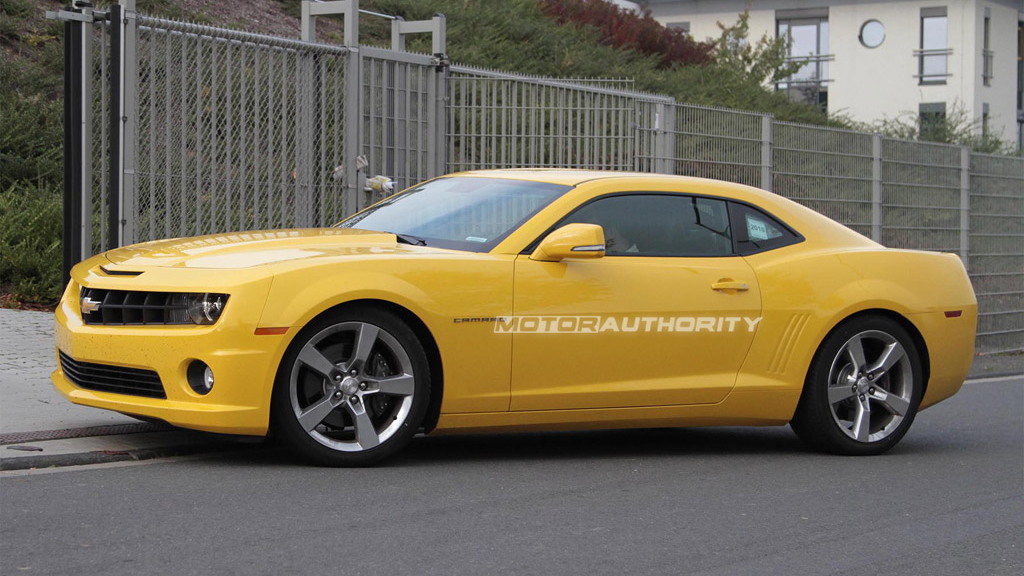 9
photos
We know Chevrolet is working on two new variants of the Camaro muscle car; the Camaro Convertible due in March of next year and a high-performance Z28 due at an as yet unannounced date, however, another, unrelated Camaro prototype has just been spotted testing at the Nurburgring circuit in Germany.

This yellow Camaro was spotted testing alongside one of the Z28 prototypes and features some unique elements never seen before. They include new LED accented tail lamps and slightly larger side mirrors with their own, integrated indicator lamps.

The lack of serious updates and quality of the work suggest that this isn’t in fact a facelift for the Camaro but possibly just a minor revision to meet certain European standards. The LED tail lamps could also be just an aftermarket accessory being offered on European models and as ugly as they appear we’re sure there'll be some fans in the U.S. scouring eBay for a pair as you read this.

We’ll keep you updated on any news regarding this mysterious Camaro prototype as it breaks, so stay tuned.