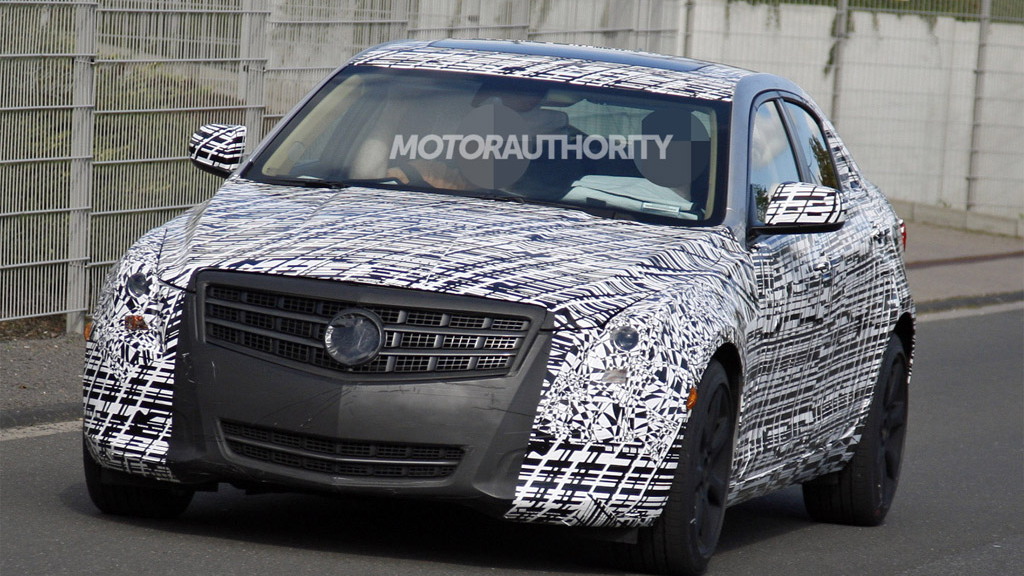 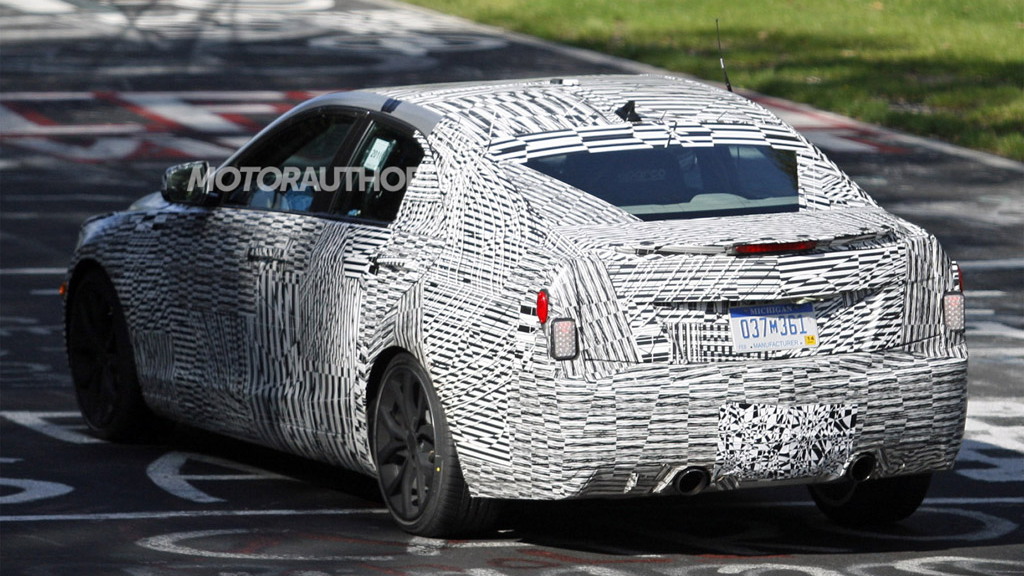 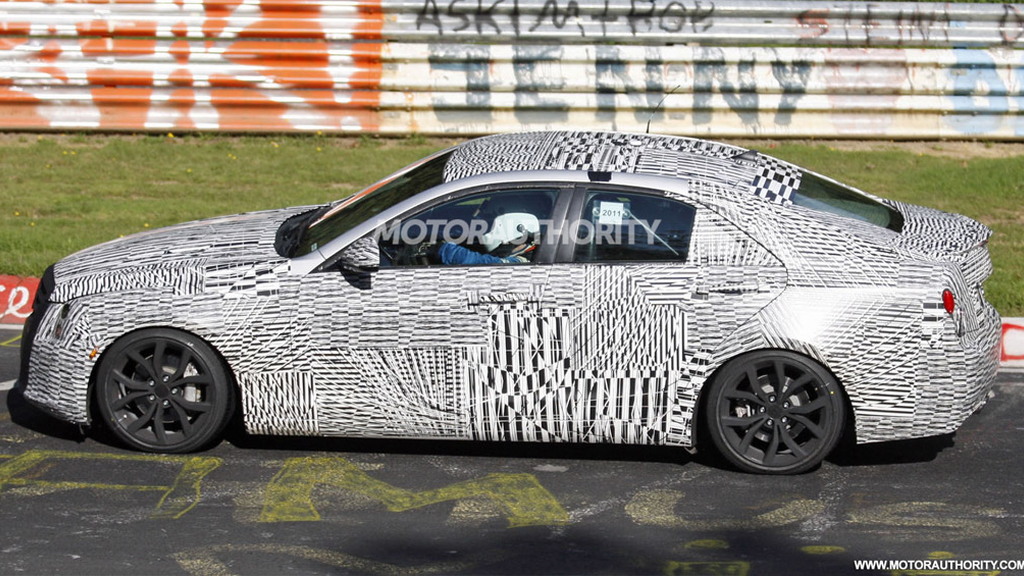 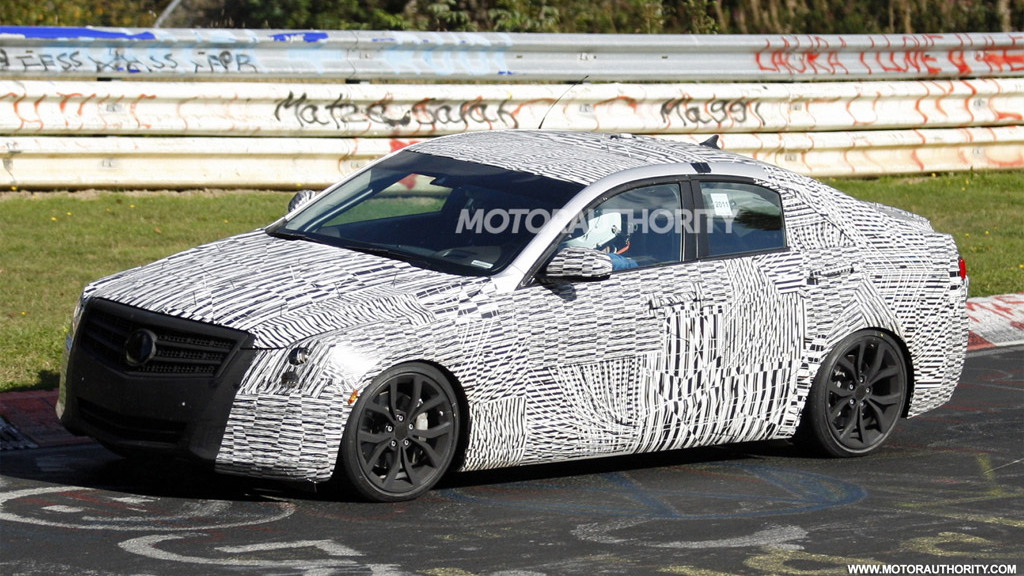 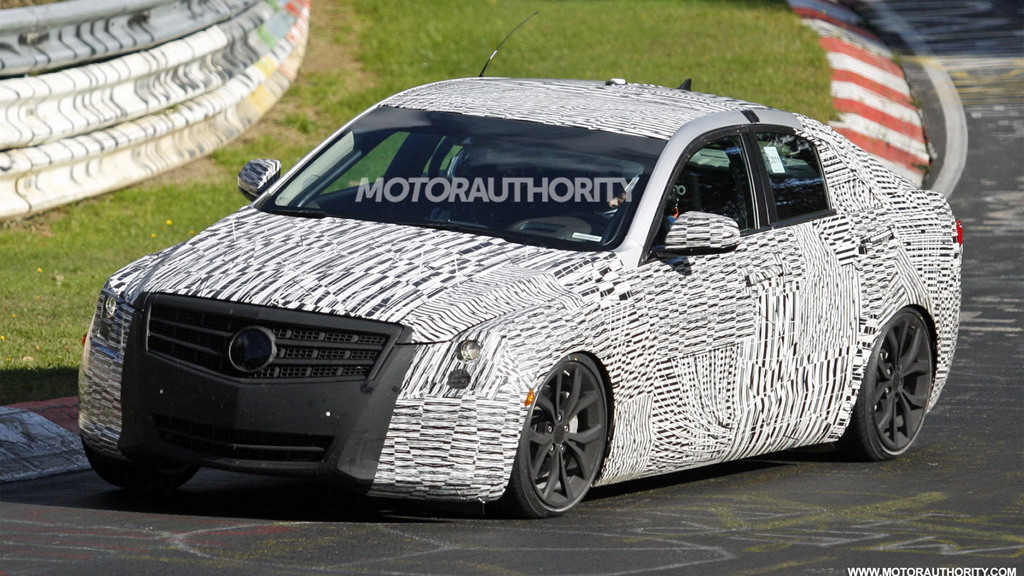 Small cars and Cadillac haven't, historically, gone hand in hand. But they will in the near future, as GM’s luxury brand is close to finishing work on its new 3-Series and C-Class rival.

The latest addition to the Cadillac lineup, currently codenamed ATS and likely to stay that way once sales start, is captured here for the first time testing at the Nurburgring circuit in Germany.

Production of the ATS is scheduled to start at GM’s Lansing Grand River Assembly Plant in Michigan next year, with the first cars due in showrooms by the summer of that same year.

The first model out of the gate will be the ATS Sedan as a 2013 model, likely to be followed one year later by an ATS Coupe and a high-performance ATS-V as 2014 models. An ATS-V Convertible is then expected to debut one year later again, arriving towards the end of the 2014 model year.

Cadillac is still undecided on whether to launch a ‘Sport Wagon’ version of the ATS and is unlikely to go that route with this generation of its new small car.

In terms of styling, the prototype confirms Cadillac’s designers are sticking with the brand’s ‘Art and Science’ design language, with plenty of influences from the CTS evident in the new car. Upright head and tail lights appear at their respective ends and dual exhaust tips can be seen in the rear bumper.

Under the sheet metal is believed to be GM’s brand new ‘Alpha’ platform, a compact rear-wheel drive design that’s expected to be used for the next-generation CTS and even the Chevrolet Camaro. The expectation is that the resulting cars will be perhaps lighter and a bit smaller, though with the Alpha extending and contracting to underpin the three very differently-sized cars, things may not change all that much from the outside.

You can see an official teaser image for the ATS by clicking here, and for some comments on what to expect made by several of the car’s key developers, click here.