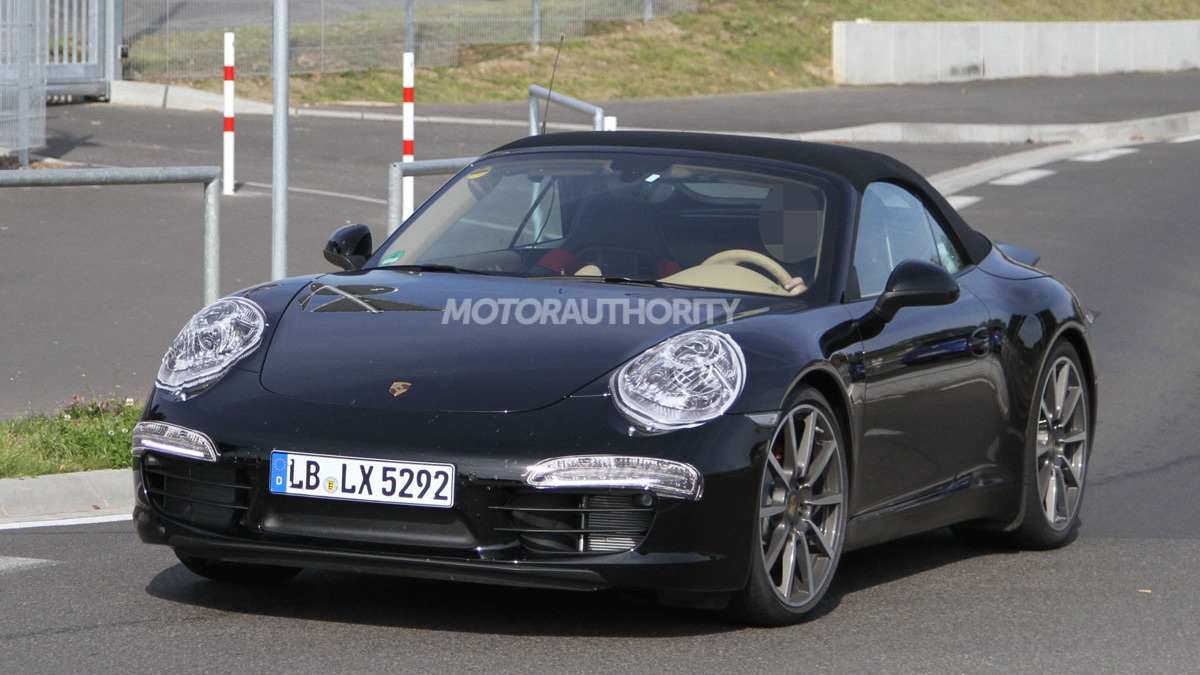 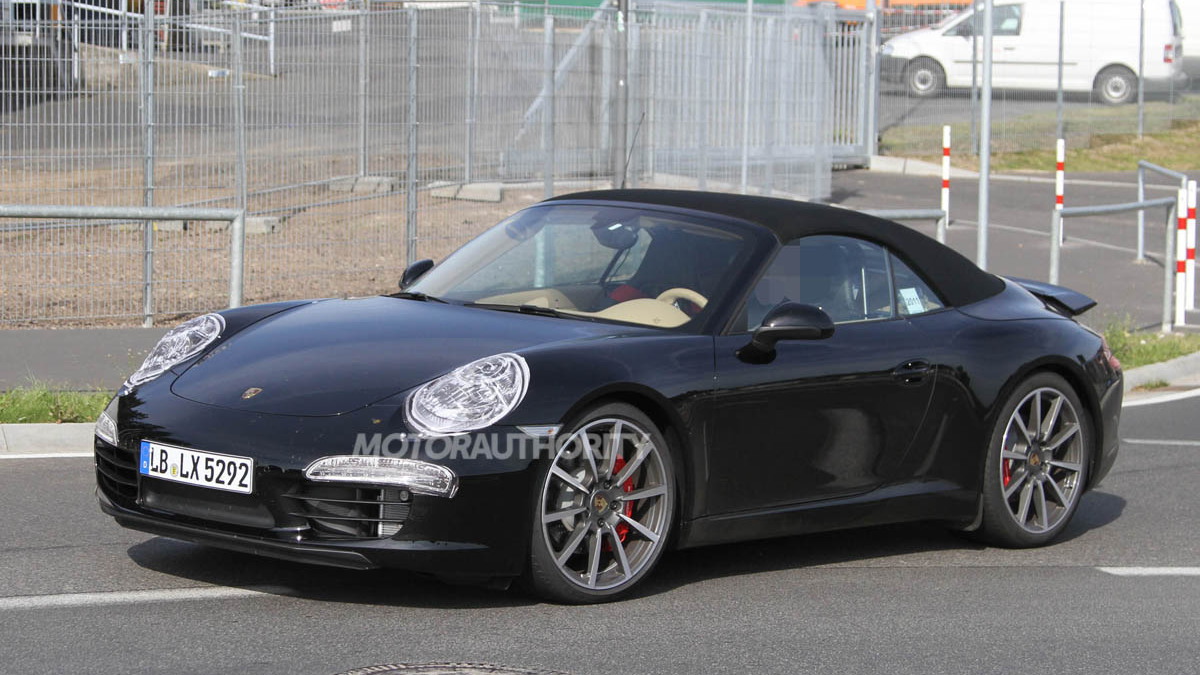 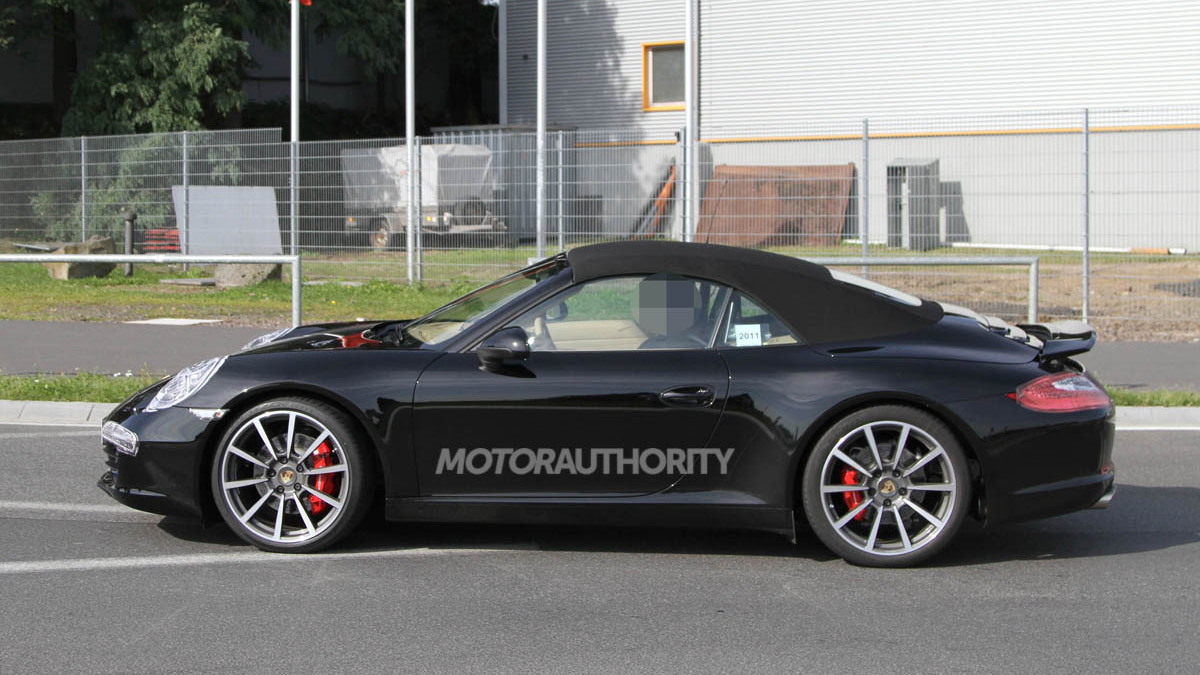 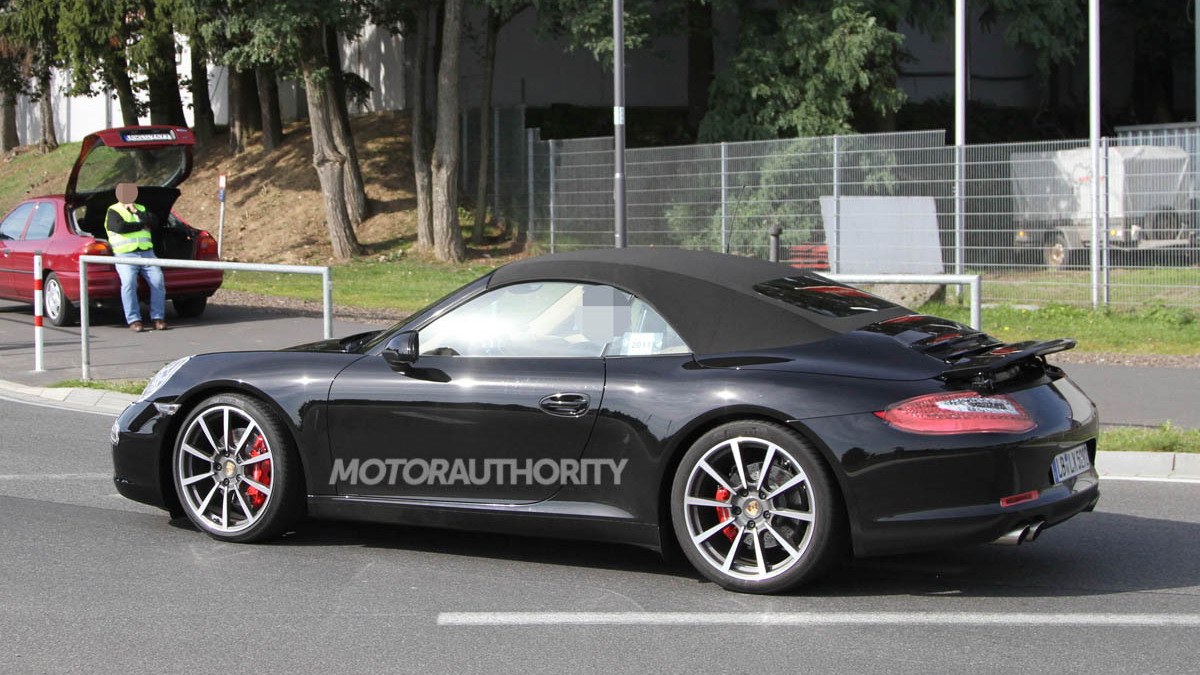 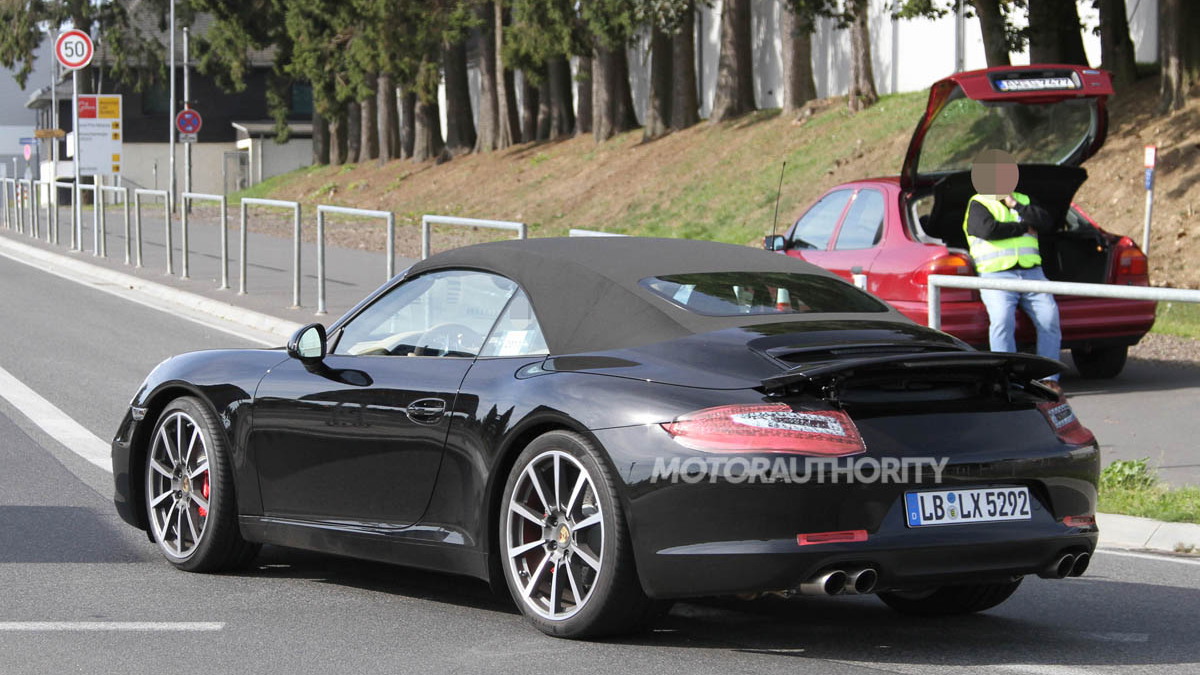 12
photos
Porsche has already taken the wraps off its next-generation 911 but the virtually identical convertible, or “Cabriolet” in Porsche speak, is still under development.

As can be seen by these latest spy shots, prototypes appear to be almost complete, though there could be some major surprises before the covers do finally come off.

Porsche is going to great length to break as much new ground as possible with its latest 2012 911.

For instance, the automaker has introduced a new seven-speed manual, a world first for a production car, but it also looks like the 911 Cabriolet will get an intricate folding roof composed of both metal sections and traditional canvas.

Patent drawings allegedly filed by Porsche with U.S. and European trademark agencies surfaced online recently, revealing a new design where the main roof section is composed of a solid material and the section around the rear window is soft.

Otherwise, the 911 Cabriolet will be much the same as the hard-top, which means a 3.4-liter flat-six engine in the base Carrera and a 4.0-liter unit in the sportier Carrera S. Peak output should remain at 350 horsepower and 400 horsepower, respectively.