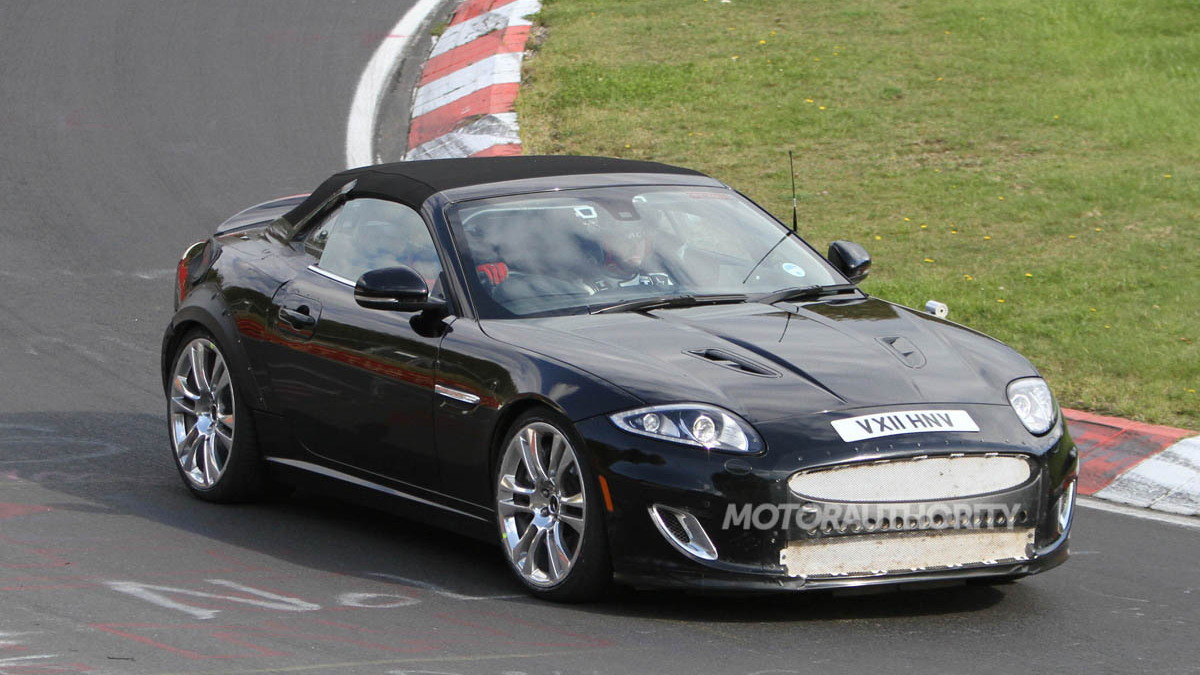 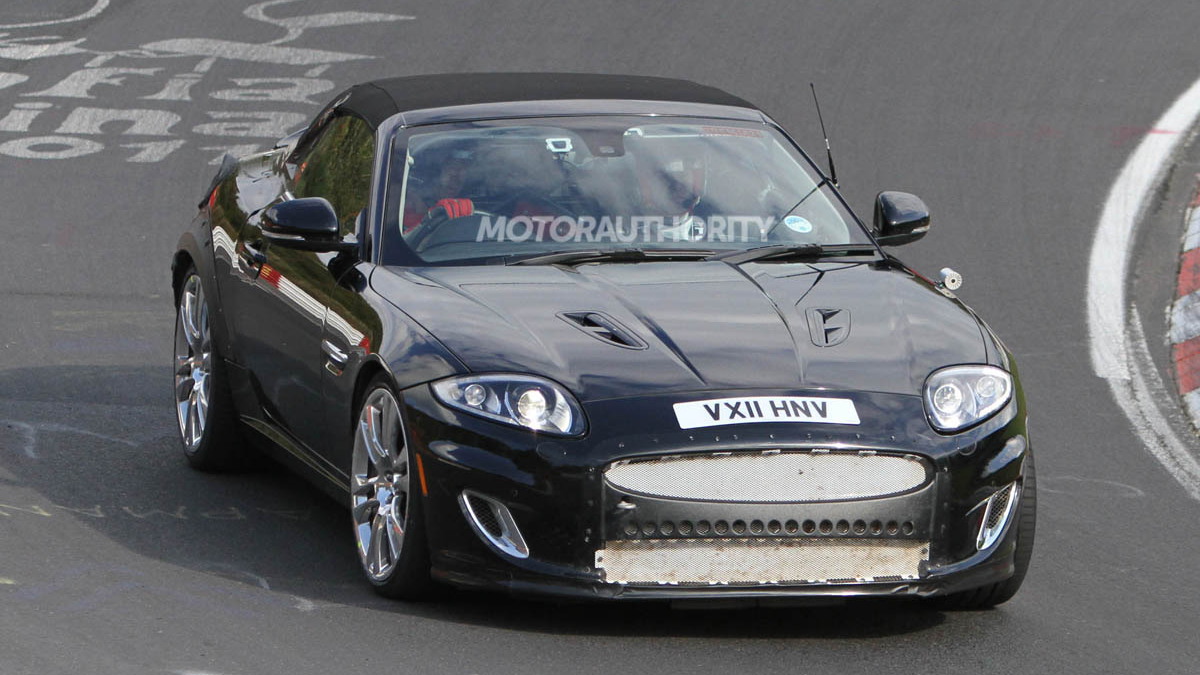 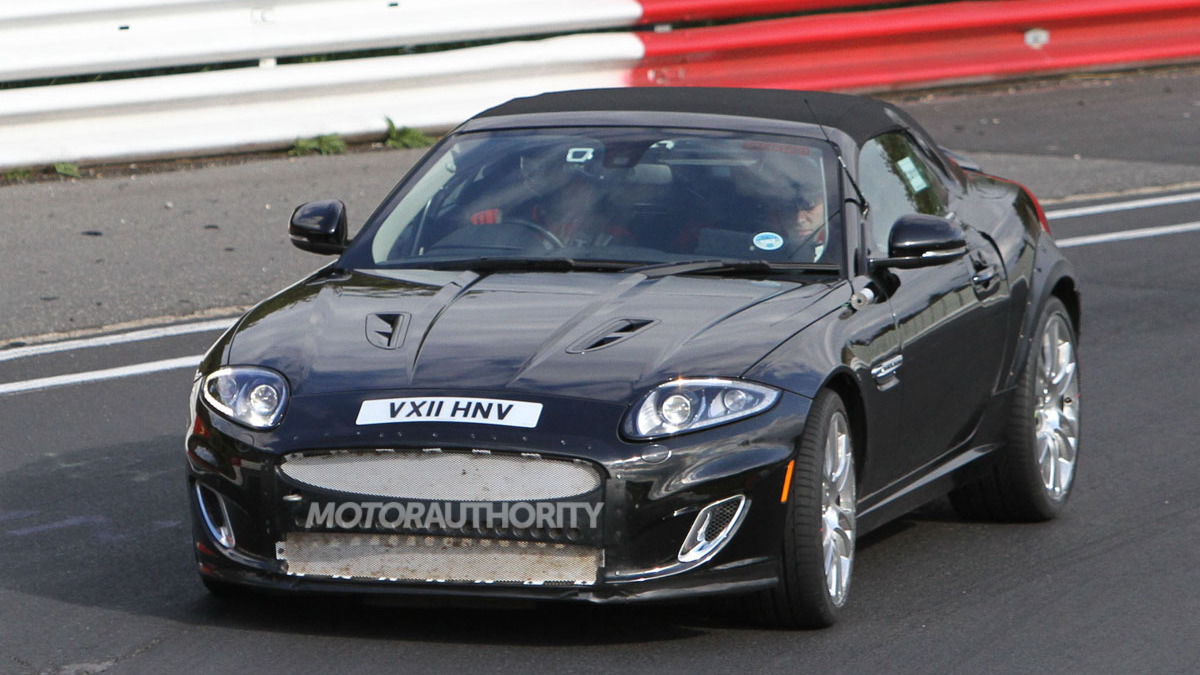 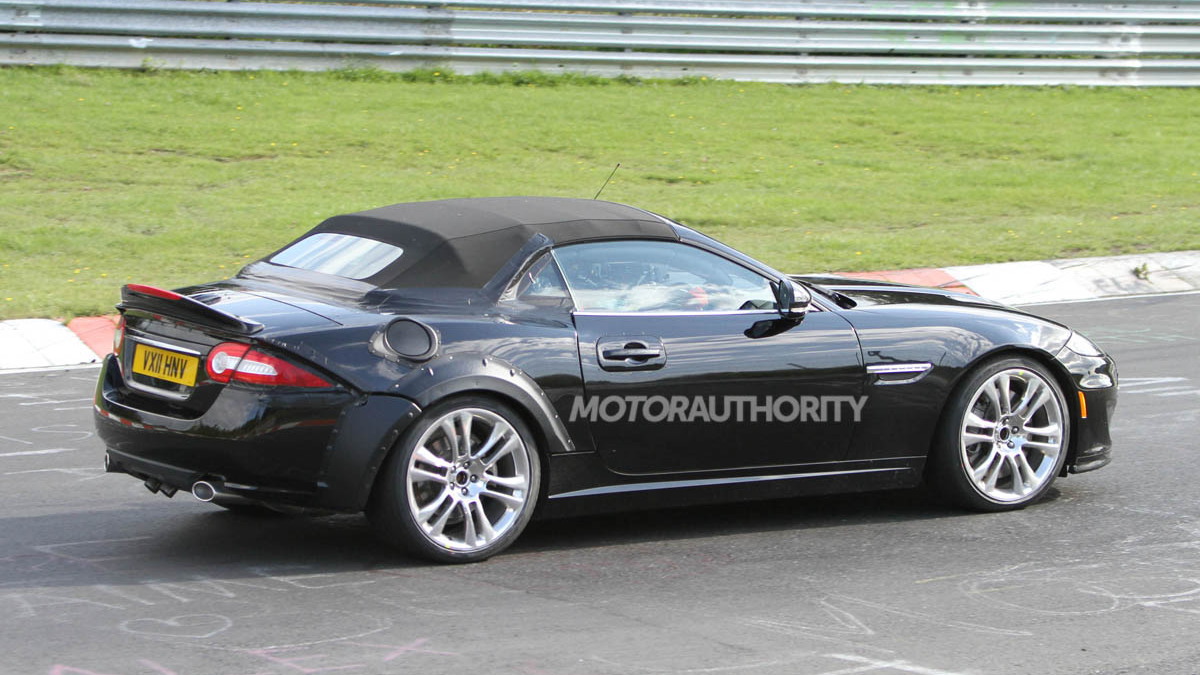 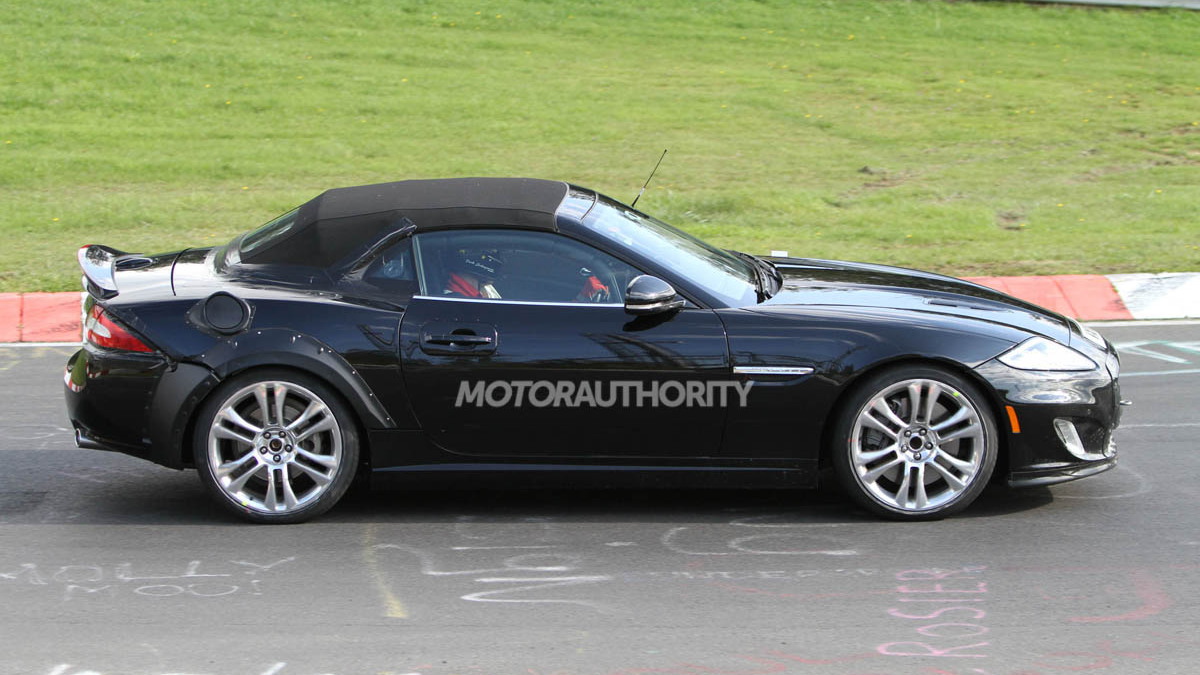 8
photos
The Frankfurt Auto Show brought us many new concepts and previews of production vehicles, but few were as stunning and successful as the C-X16 Concept. The C-X16 is widely thought to preview the upcoming production XE, captured in these spy shots in coupe form.

Earlier this summer we brought you the first spy shots of the XE, then in roadster guise. As you can see from the new spy shots, the car is still testing as a "mule," meaning it has XE running gear wrapped in an adapted XK body. The production XE isn't expected to arrive until late in 2012 or early 2013.

As shown in Frankfurt, the C-X16 was powered by a supercharged 3.0-liter V-6 good for 375 horsepower and 332 pound-feet of torque. It's possible the production XE could get this powertrain, possibly in XE-S trim. The show car also had a "hybrid boost function," which allows the driver to push a button for yet more power on demand. A naturally-aspirated V-6 is also likely to find its way into the standard XE, rated around 275 horsepower.

A ZF-sourced eight-speed automatic transmission, stop-start tech, OLED displays, and as much luxury as you can fit in a compact coupe, are also expected of the production model.

For more details on the Jaguar C-X16, check out our previous coverage.