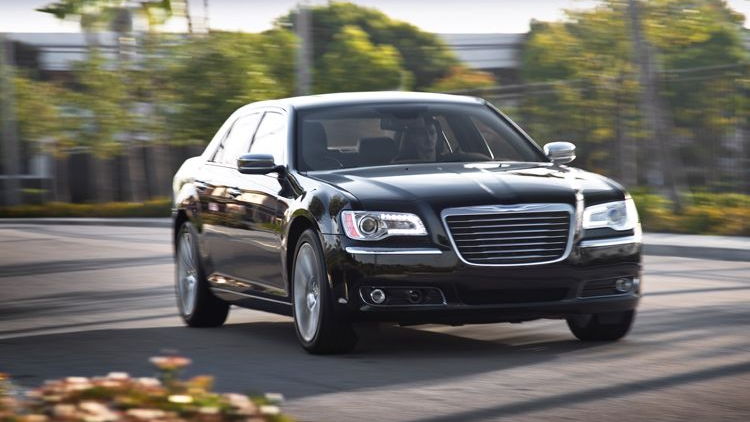 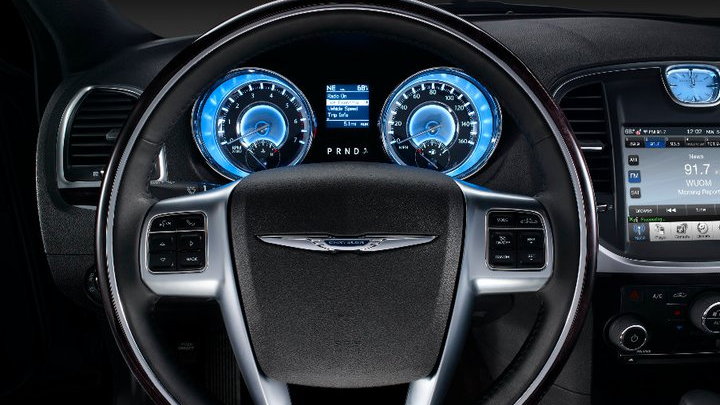 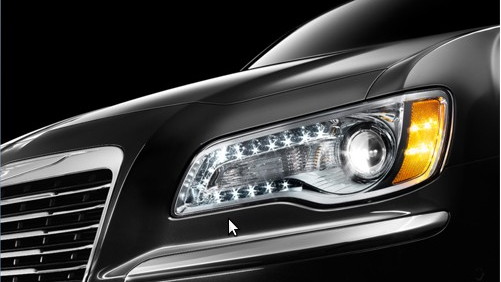 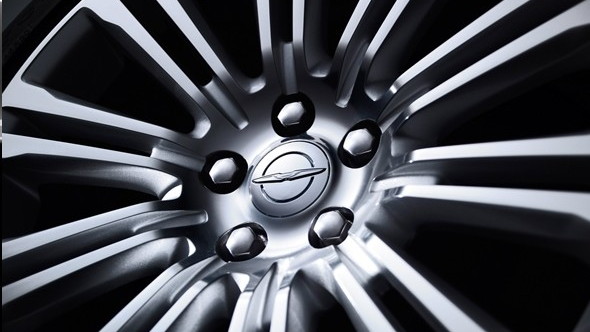 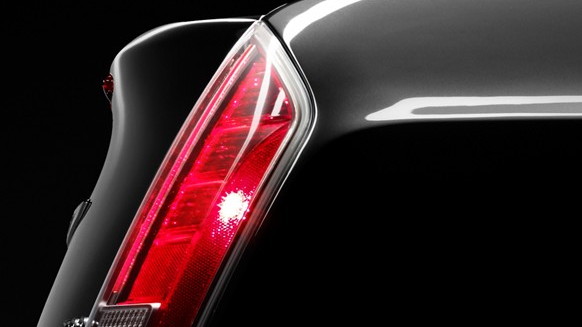 11
photos
America’s love for big and brawny rear-wheel drive sedans is taking a new step with the introduction of the all-new 2011 Chrysler 300, which has been revealed today in full ahead of its sales launch early next year. The car has already been previewed in teaser form, as well as in previous spy shots, but today we finally get to see it in full production trim, confirming that its styling will be shared with the recently revealed 2011 Chrysler 200.

Inside, owners will find improved materials all ‘round, heated and cooled seats and cupholders and an optional 8.4 inch infotainment screen backed by Garmin's navigation software. Other options will include 20 inch wheels, a dual-pane sunroof and a premium sound system.