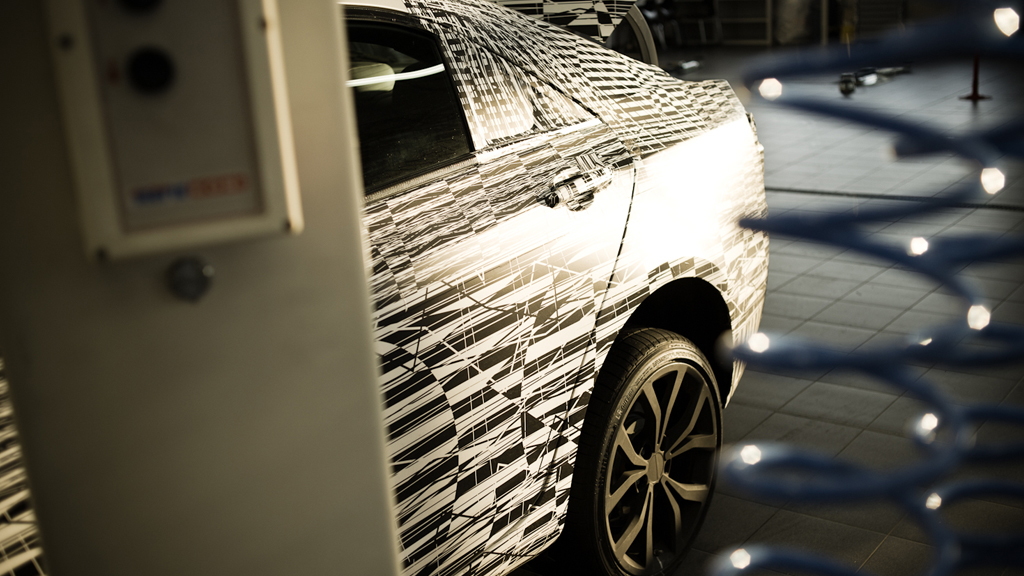 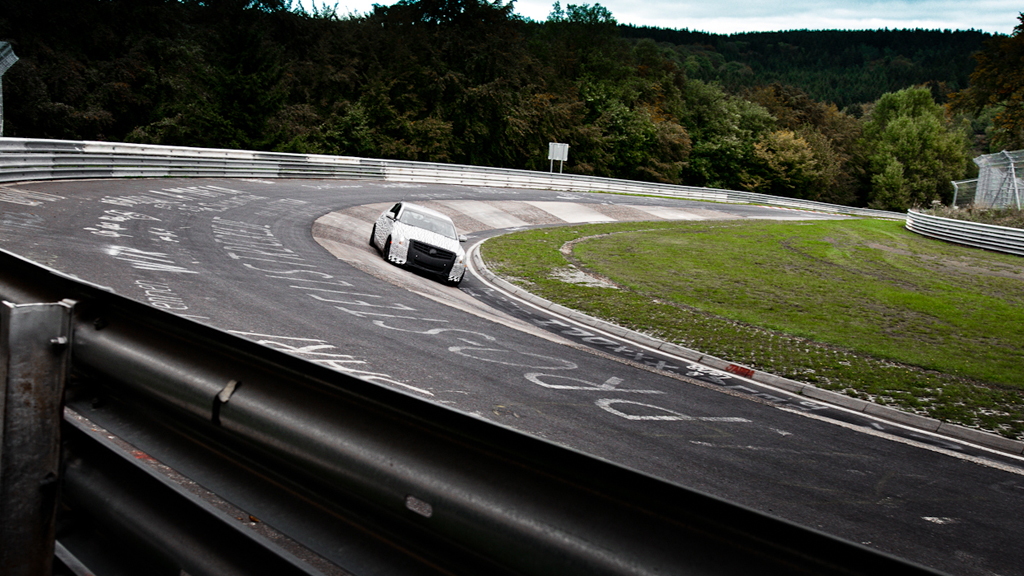 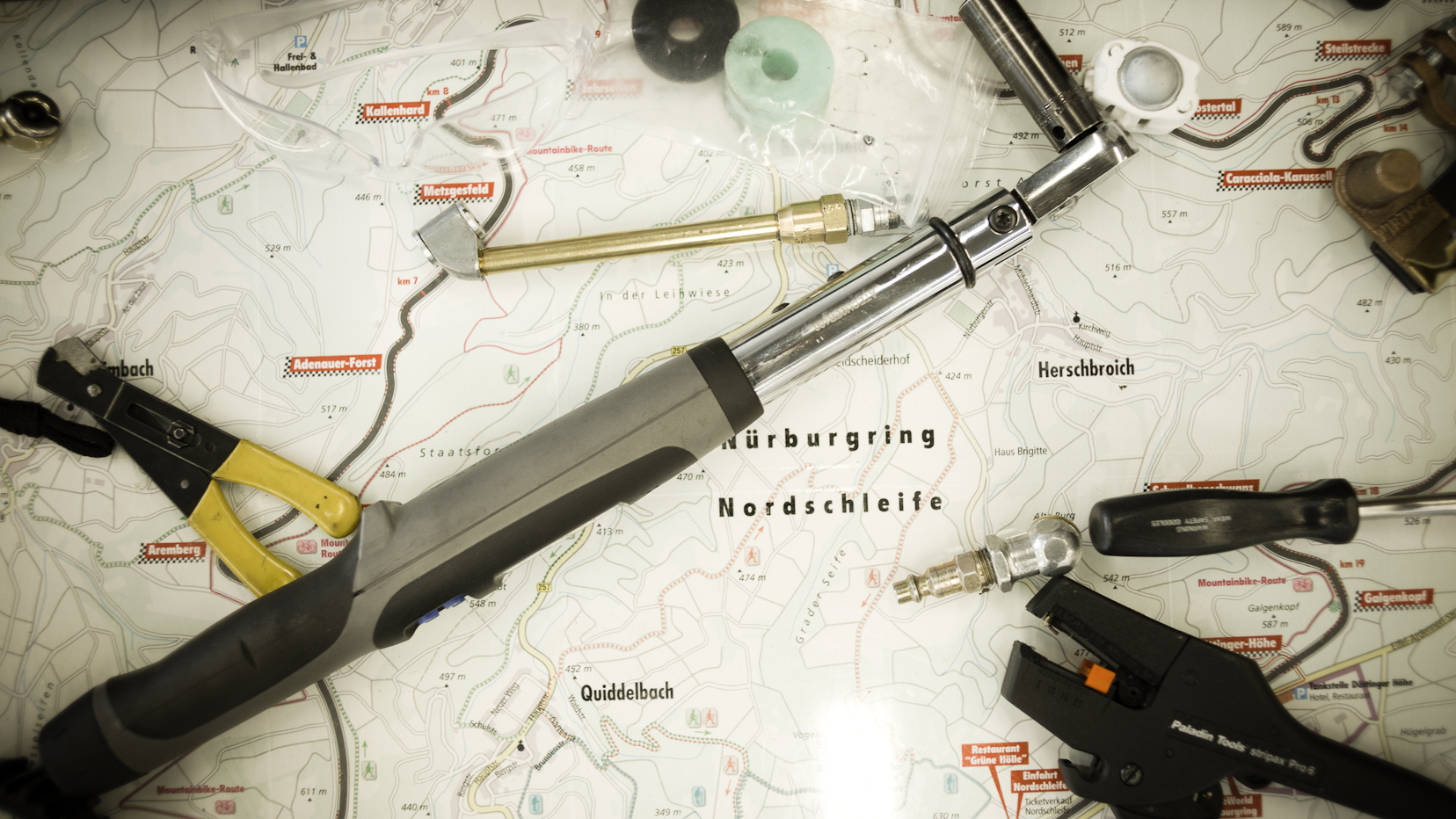 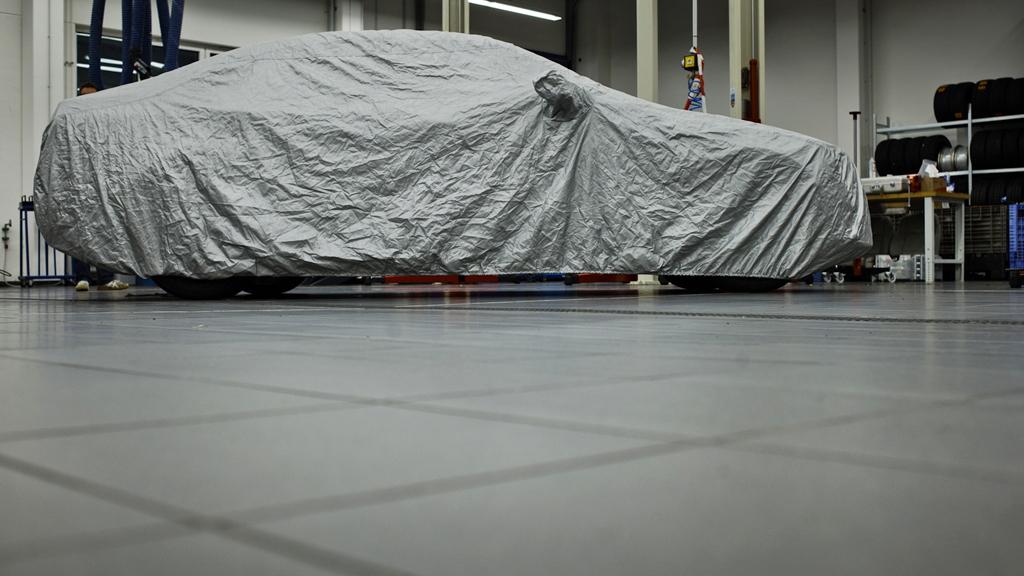 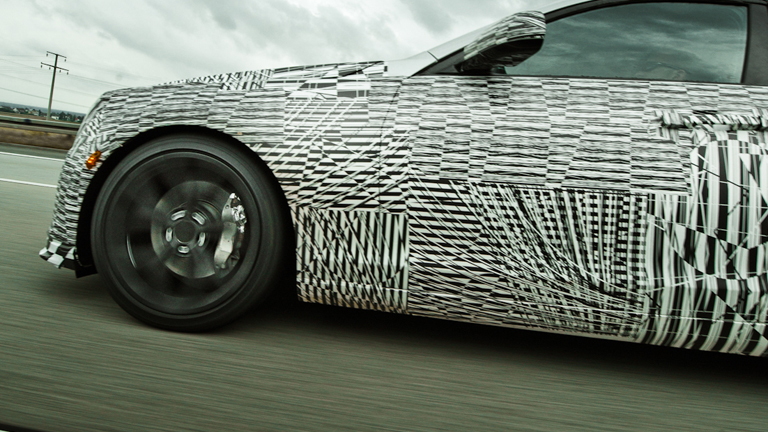 14
photos
Cadillac is taking its work on the 2013 ATS sedan very seriously--particularly the performance testing at the Nurburgring. To that end, it's showing off its effort in a series of videos. The latest focuses once again on what's being done at the Nurburgring to make it capable of competing with the world's best compact luxury sedans.

It'll need that pedigree, as BMW, Mercedes, and Audi pull no punches in the segment. Finding room for the 2013 ATS will require Cadillac to not just match the Germans, but to beat them in many ways.

As a bonus, the video shows more of the ATS's interior than before, as well as a few nice still shots of the exterior. Check it out and let us know if you think the ATS will have the same impact the CTS has had in the comments below.