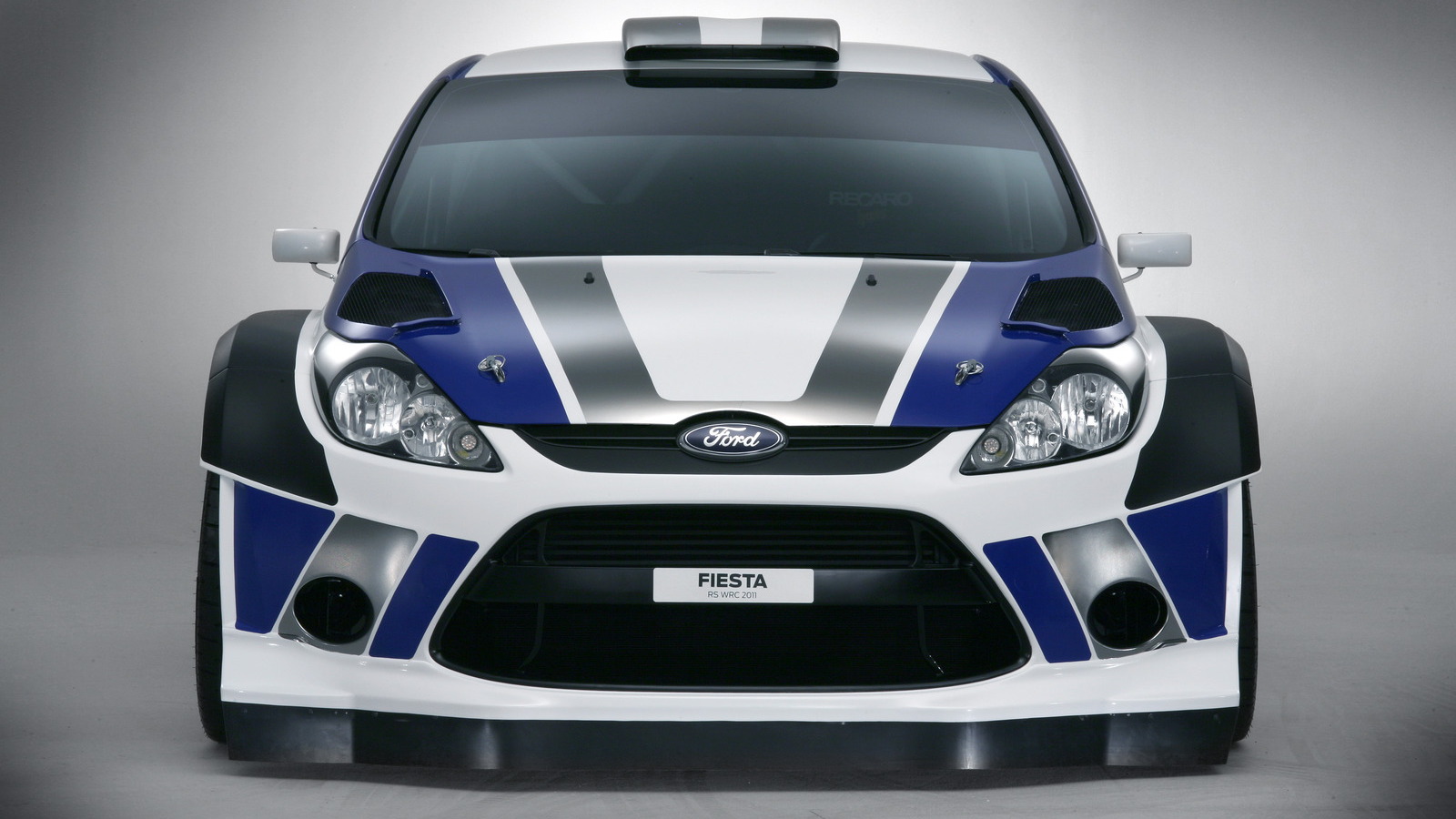 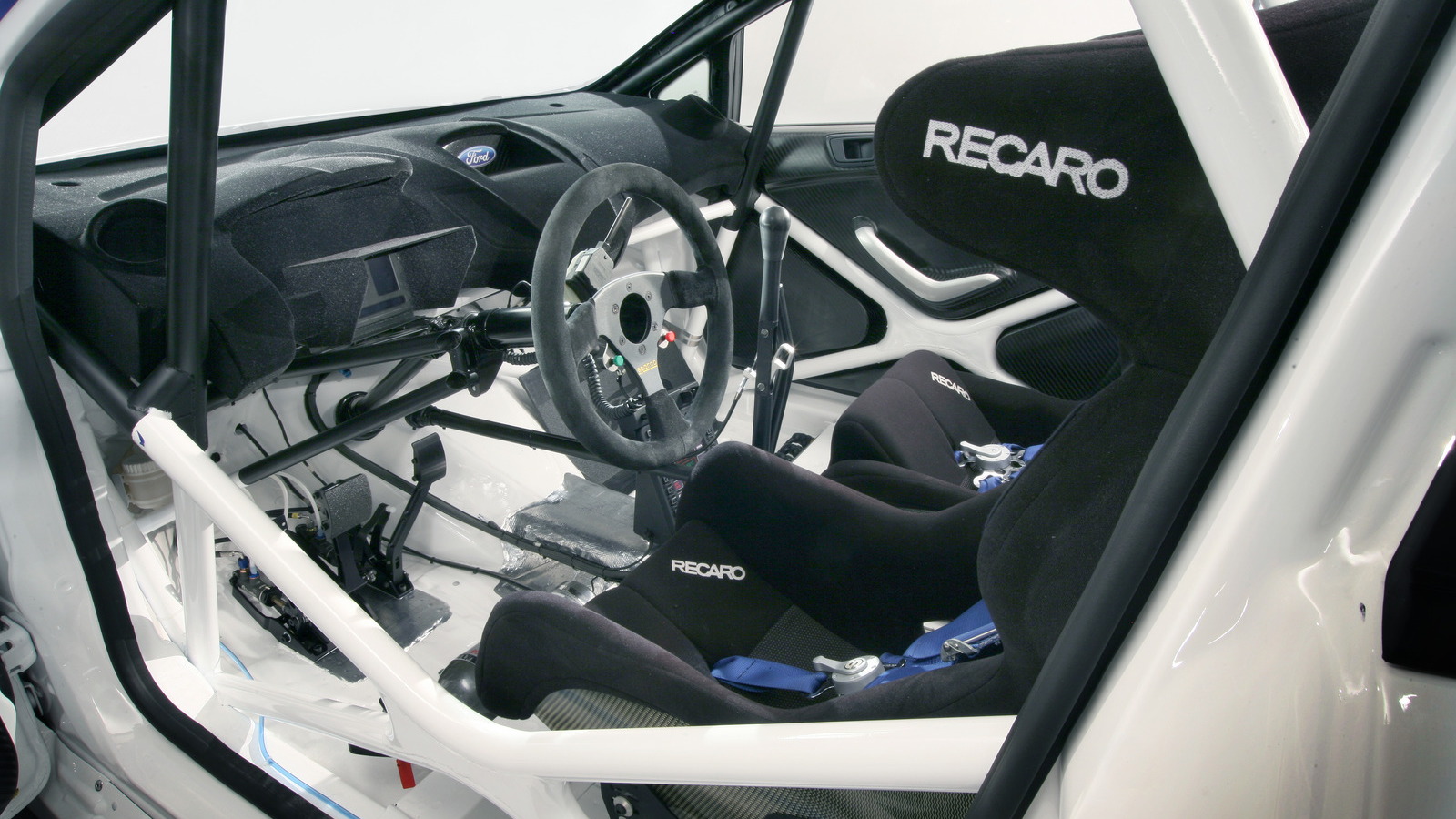 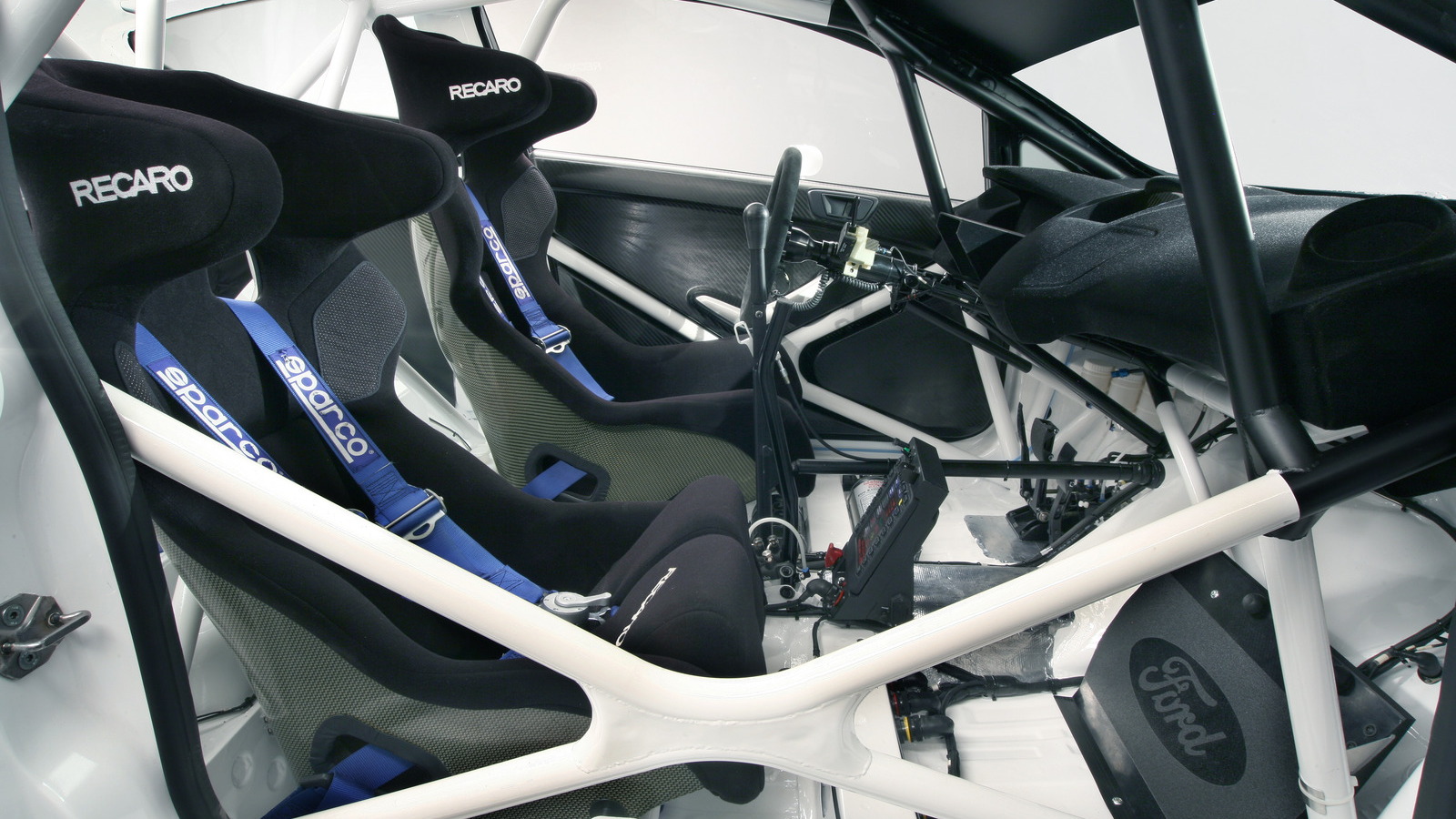 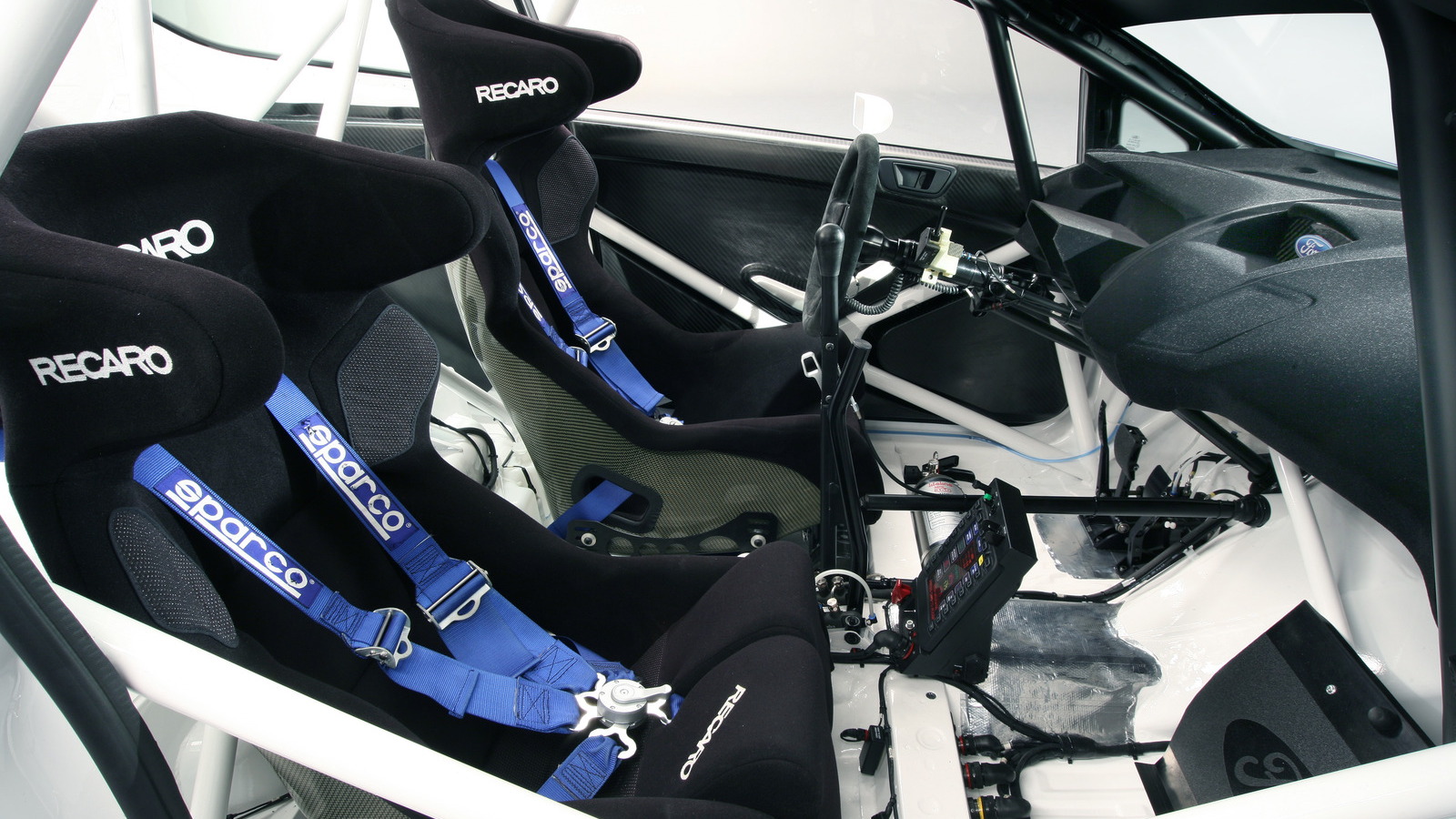 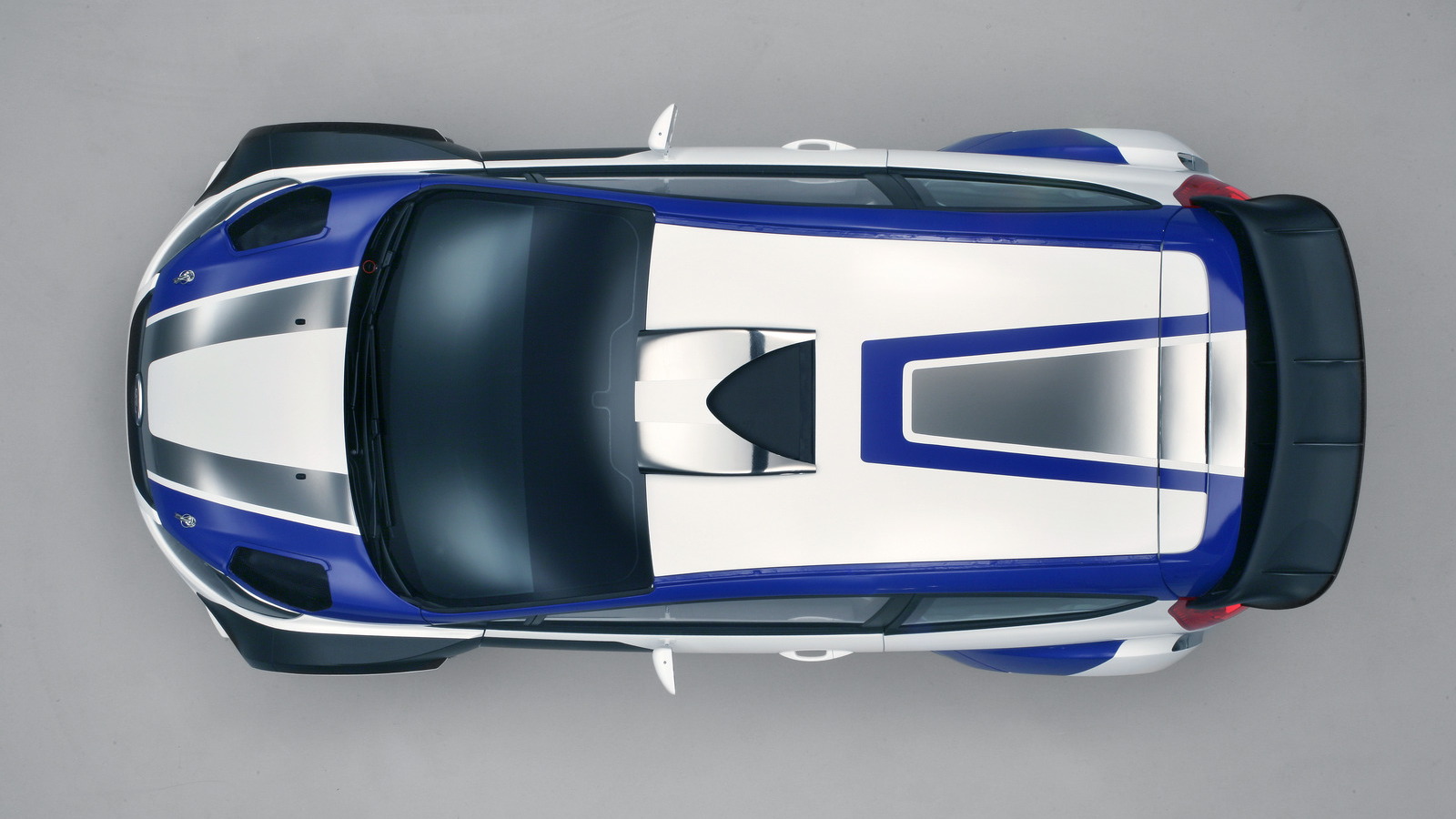 12
photos
Tiny, American (sort of), ridiculously fast, and dedicated to rally competition, the Ford Fiesta RS WRC is a gravel-to-pavement lover's lust item. And it just made its global public debut at the 2010 Paris Auto Show.

Built around a 1.6-liter EcoBoost turbocharged four-cylinder engine, the Fiesta RS WRC likely milks something north of 400 horsepower from its tiny displacement, though Ford hasn't announced the official output specs. The jump to the smaller engine is driven by the WRC's adoption of Super 2000 rules for 2011, which mandates a maximum displacement of 1.6 liters.

Design by Ford of Europe with help from rally partner M-Sport, the Fiesta RS WRC is based on the Fiesta S2000 rally car that won the Monte Carlo Rally. French engine tuner Pipo Moteur has also pitched in to help maximize the power from the small mill.

Testing for the new car begins on gravel in Spain next week, though it has already completed nearly 2,000 miles of testing during development in the U.K. and France. Ford WRC factory rivers Jari-Matti Latvala and Mikko Hirvonen will be behind the wheel of the test vehicles.