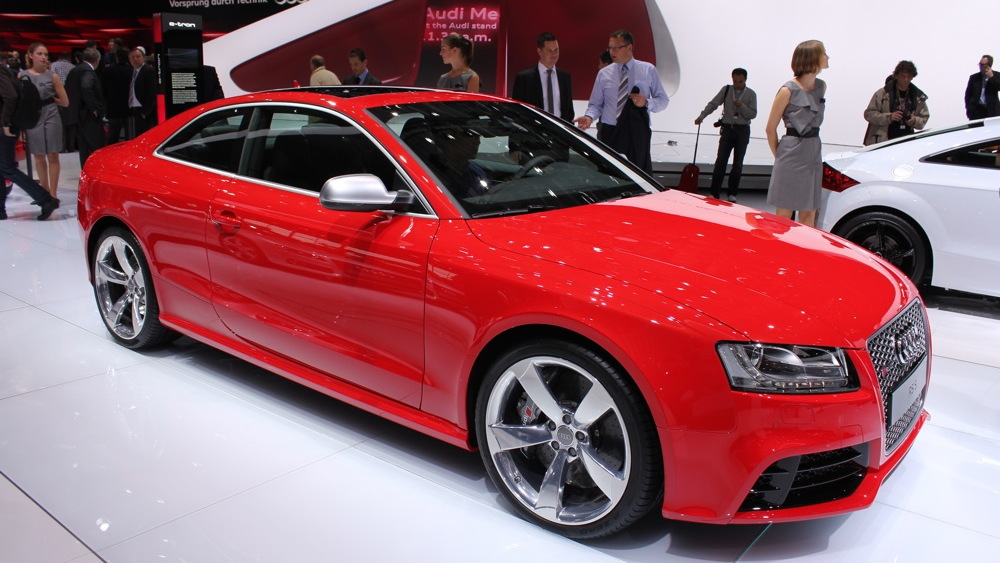 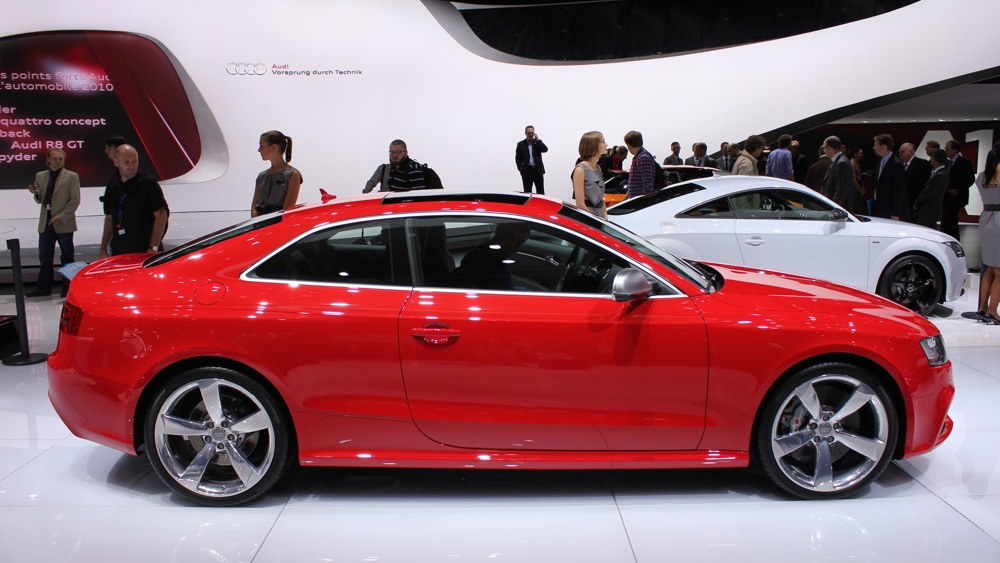 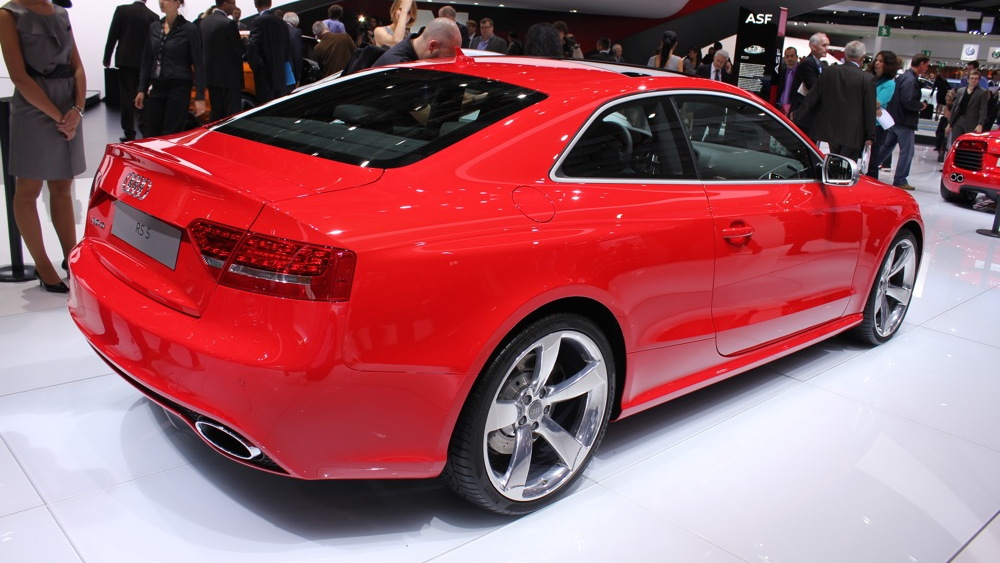 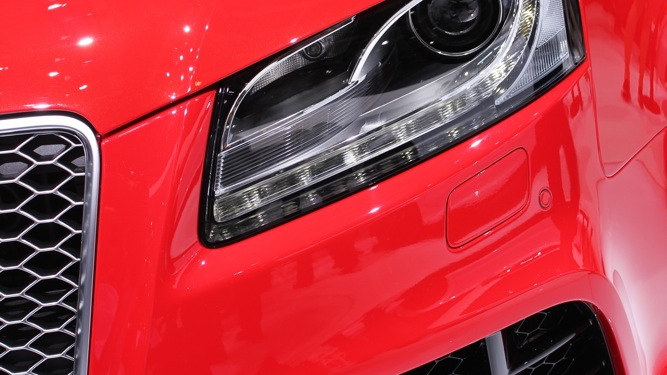 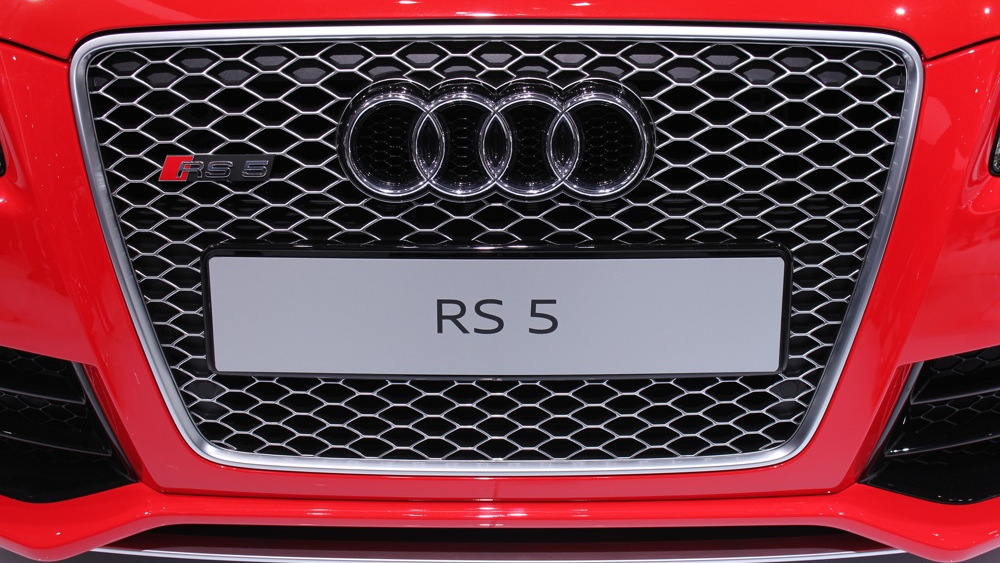 Audi first teased U.S. fans of its S5 coupe with an RS5 version at the Geneva motor show. Then, it waged a buff-book campaign to win more converts--and to make a case for bringing the super-powerful coupe to the States.

The enthusiasts won, and now the RS5 is destined for Americans eager to get their hands on the 4.2-liter, V-8-powered RS5. Audi's offered the V-8 in the S5 before, but in the RS5 the eight-cylinder's cranked up to 450 horsepower--levels seen in the much more expensive R8 supercar.

Audi's seven-speed "S-tronic" dual-clutch gearbox handles the shifting, and quattro all-wheel-drive is standard, all the better to handle the V-8's massive power.

With the tweaked-out drivetrain in place, the RS5 should accelerate to 60 mph in about 4.5 seconds, with a top speed set at 174 mph.

The RS5 lands in 2012. Until then, savor the swell details in these live shots, and stay tuned for a first drive.