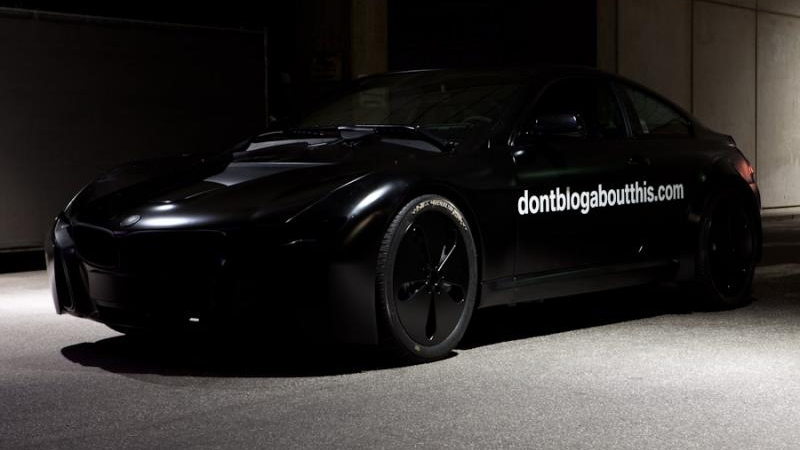 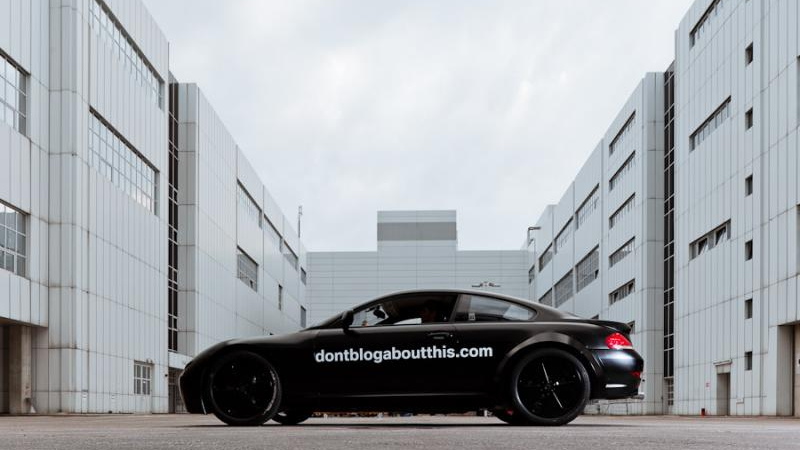 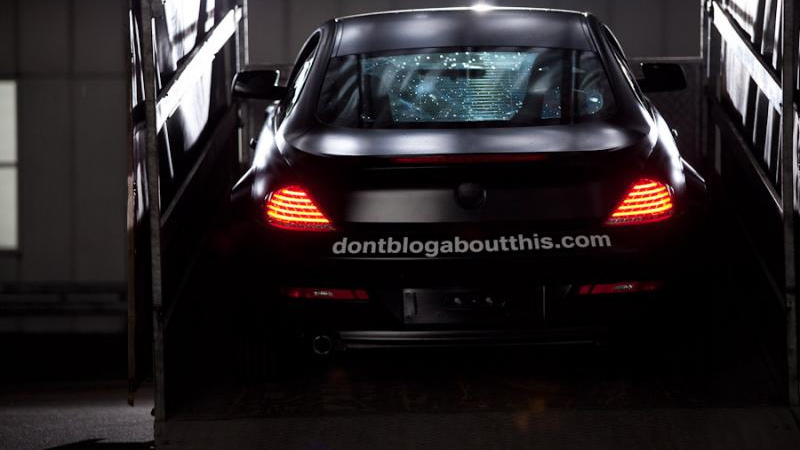 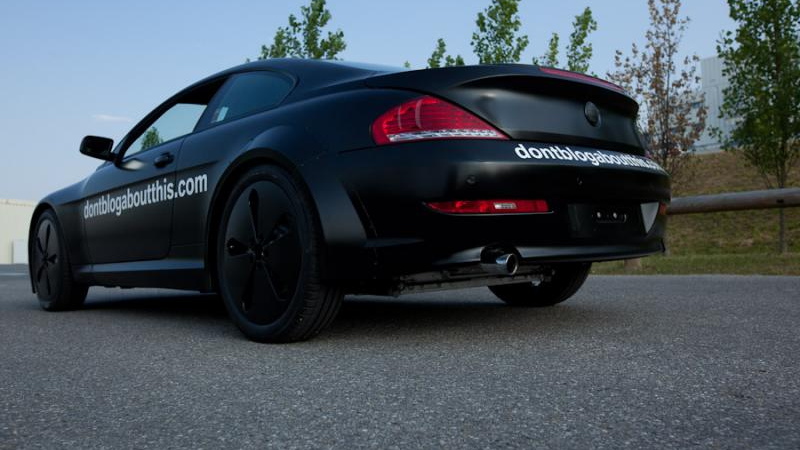 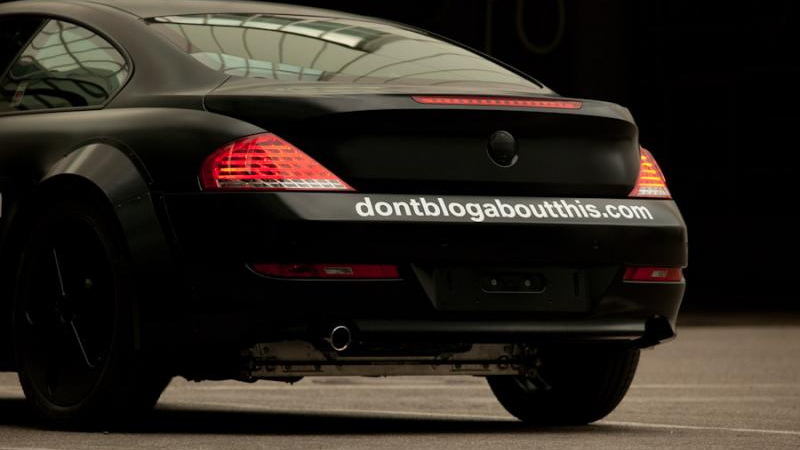 6
photos
Earlier this month BMW released a teaser video of a mysterious near-silent running 6-Series prototype and the smug remark, “don’t blog about this”. Of course, this only spurred on the media to hype up the prototype and like clockwork BMW has released even more videos and new images to help capitalize on all the buzz.

The latest teaser video shows the prototype’s front-end, revealing a design very similar to the one seen on last year’s Vision EfficientDynamics Concept. The fact that it runs silently suggests that it is an electric vehicle of some sort, although the small tailpipe also suggests that it’s likely to be a hybrid--once again forming a link with the Vision EfficientDynamics Concept, which featured twin electric motors and a three-cylinder internal combustion engine in a plug-in hybrid configuration. Low rolling resistance tires also hint at the prototype’s green connotations.

Reports coming out of Germany claim the prototype is for a new model that will be called the BMW i100 Coupe ActiveHybrid and set for sale around 2013, though this is mostly speculation.

More details should be released via BMW’s don’t blog about this teaser site in the coming months so stay tuned for an update. Until then, enjoy the videos below.