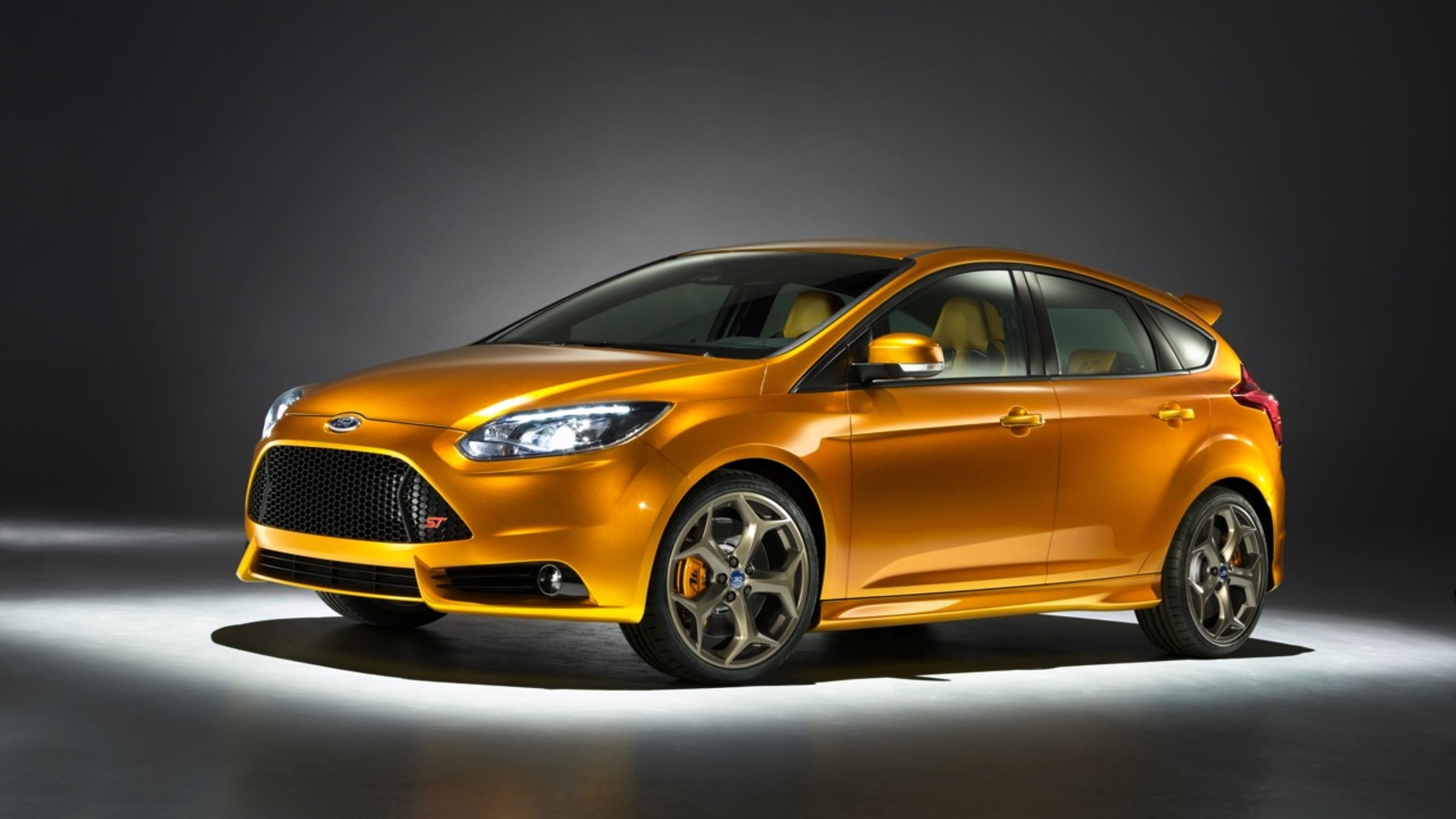 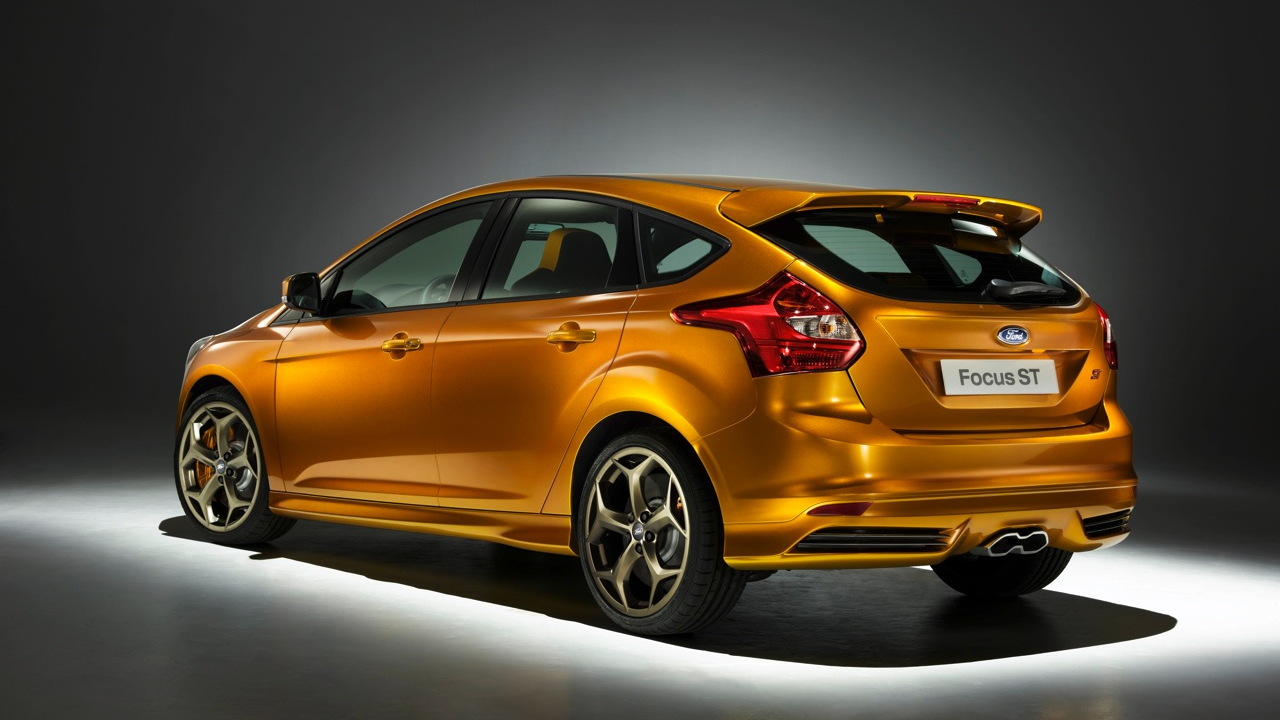 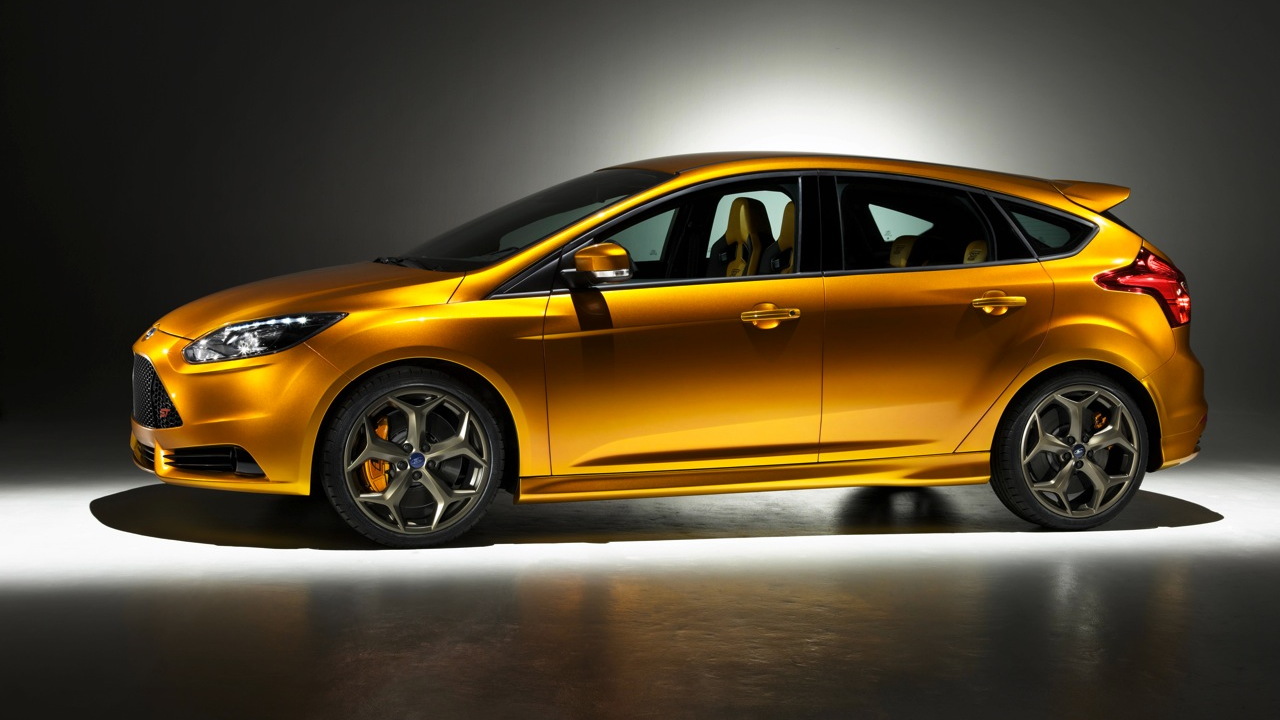 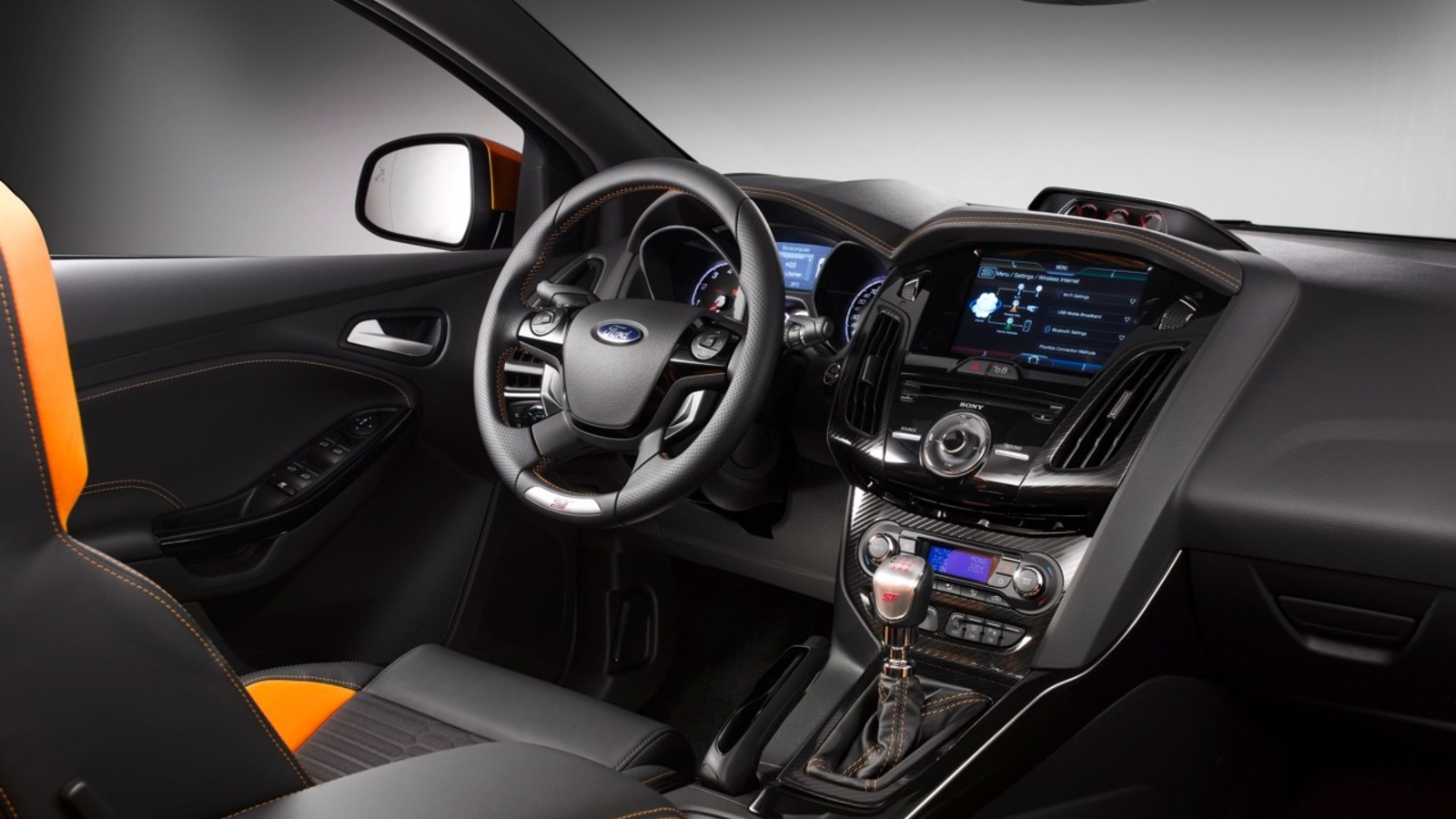 Ford is going global with the Focus, and by global, it means really global. That's right hot-hatch lovers, we're finally getting the Ford Focus ST right here on U.S. soil. The "early preview model" of the 2012 Focus ST hatchback will be on display September 30 at the Paris auto show. It will be joined by the sedan (revealed in Detroit this year) and wagon (revealed in Geneva) that complete the three-bodystyle global Focus family.

We knew it was coming, but we didn't know for sure it was coming to the U.S. Rated at 250PS, or about 247 horsepower in good old 'Merican units, the ST is the new range-topper, hinting that the even hairier RS may be out for the new generation. The 247 horses are squeezed out of a 2.0-liter EcoBoost turbocharged four-cylinder, which delivers what Ford calls "an intoxicating cocktail of exhilarating performance and handling accompanied by an addictive sound."

Aside from those few details, the "Tangerine Scream" orange color and an on-sale date of early 2012, Ford is keeping the rest of the ST's specs under wraps. We only have another 15 days to wait for the official unveiling in Paris, but after years of envying the Europeans for their choice selection of Focus hatches, those 15 days may seem like a full model cycle.

Also coming to Paris this year will be the C-MAX and Grand C-MAX, the new Mondeo, and as mentioned earlier the sedan and wagon versions of the new Focus. All three Focus variants, including the standard hatch, will be coming to the U.S. starting in Early 2011.

Stay tuned for our Paris coverage live from the show floor, as we know these four images won't be enough to sate your appetite for five-door oval-badged go-fast.