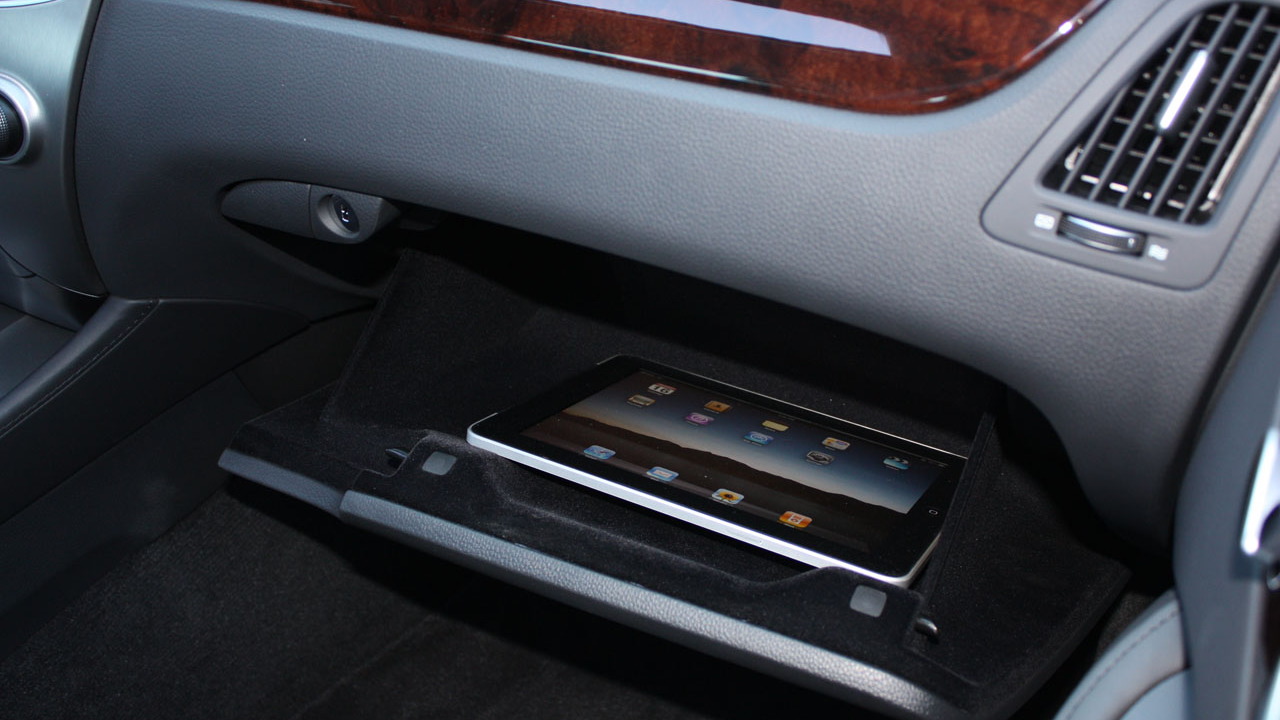 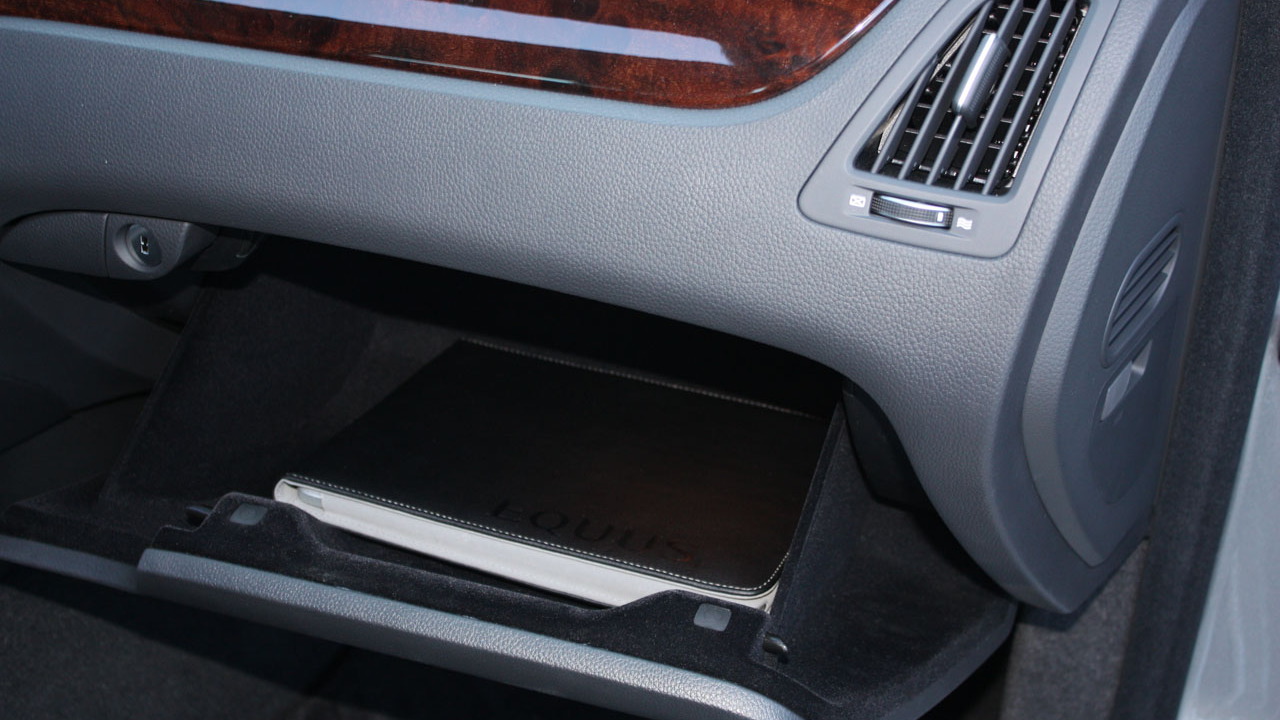 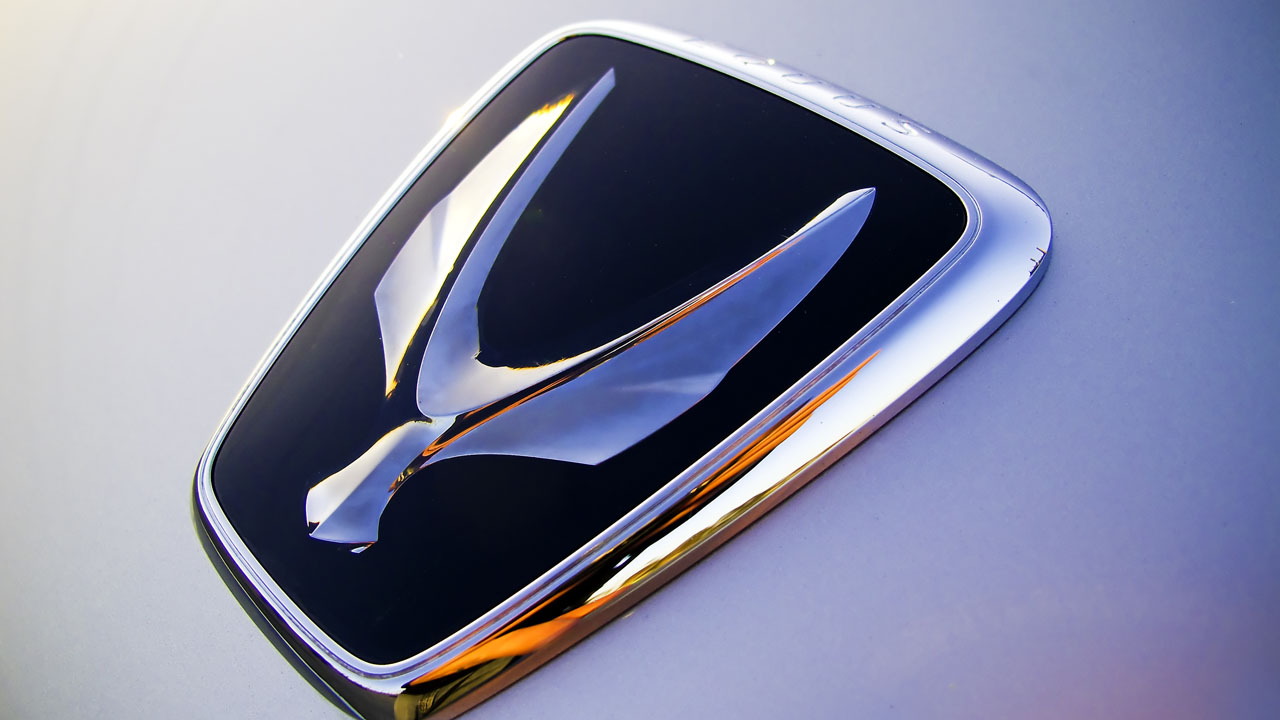 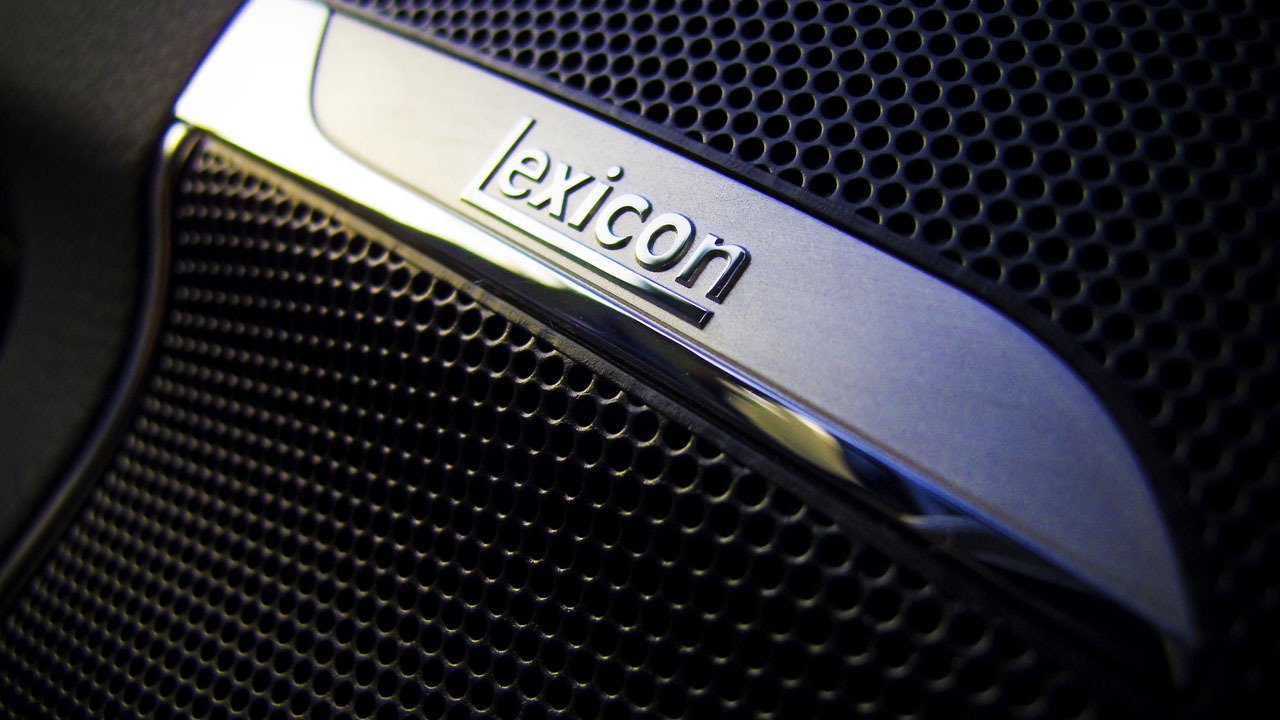 We've driven the 2011 Hyundai Equus a few times, and have come away impressed with the Korean automaker's first take on traditional, full-size luxury.

Since we're poverty-stricken Apple fanboys, too--only $100 more for a phone that's locked to AT&T?--we geeked out over the announcement earlier this year that the Equus would come standard with a 16GB, WiFi-enabled Apple iPad, which houses the Equus' owners' manual and connects owners to schedule service appointments via the Web.

A few mixed messages later, we're bringing you the first photos of the iPad at work in the Equus, courtesy Hyundai CEO John Krafcik. Krafcik saw our (now updated) Equus Third Drive story, where we'd reported the iPad would not fit in the glovebox or in some secret area inside the Equus' cubby-filled cabin. Here's Krafcik's proof that it does, even when tucked inside a nifty iPad case. (Etsy? Coach? I need this.)

The iPad also fits in the Equus' seatback pockets, which means it doubles as an entertainment device for backseat passengers not wowed by the sedan's eight-inch flip-up LCD entertainment system. And it slides into the side bins in the front doors, though it'll be plainly visible there.

There's still the question of how the iPad will stay charged, if it's sitting unused for weeks on end in the car, and how that will affect owners who need the manual sporadically. And will owners be able to swap the WiFi model out for a 3G version, to stay connected in the nearly-ubiquitous cellphone data band?

Last question: does Steve Jobs get a free Equus, since it is pretty much the nicest iPad case on the planet?