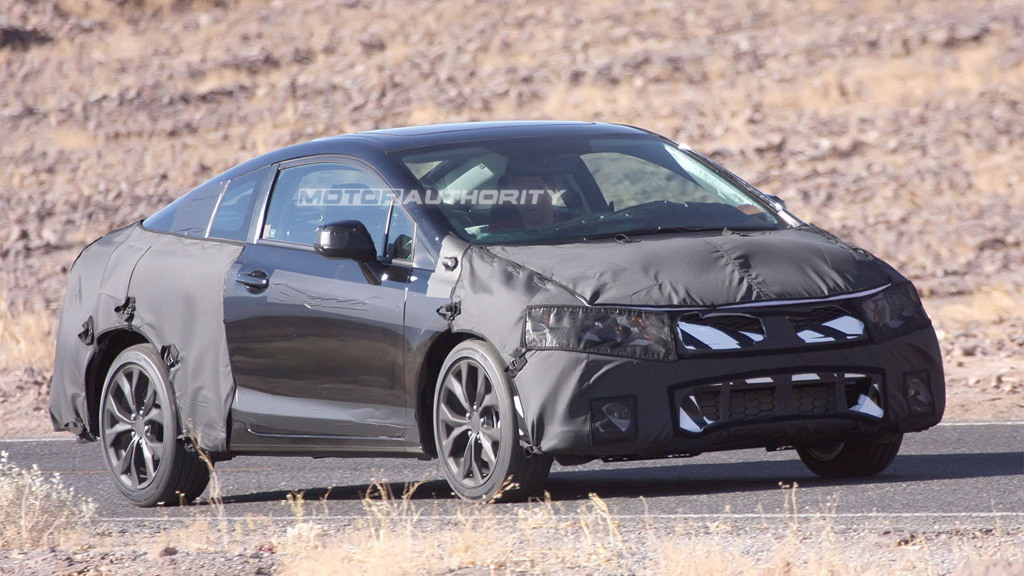 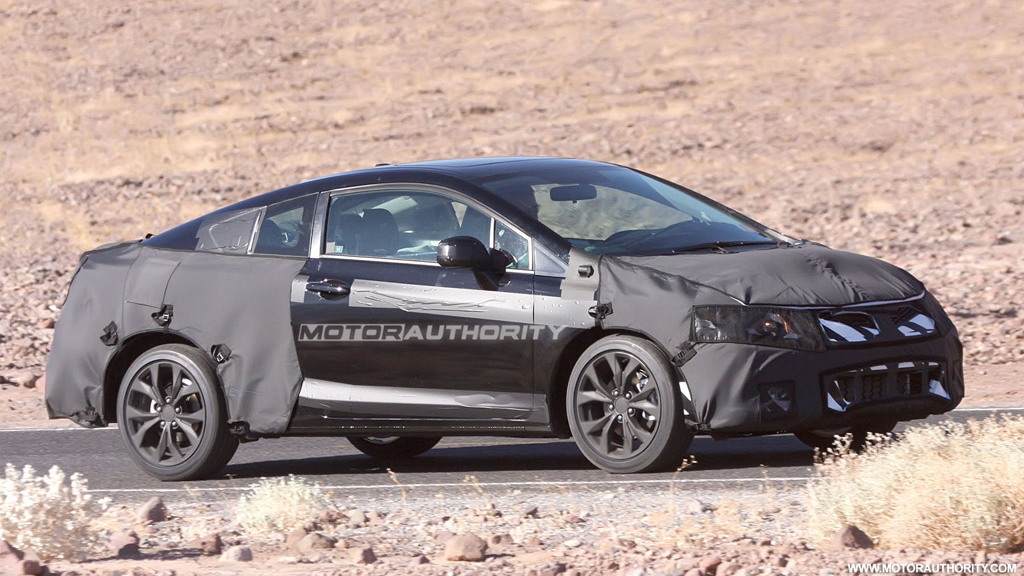 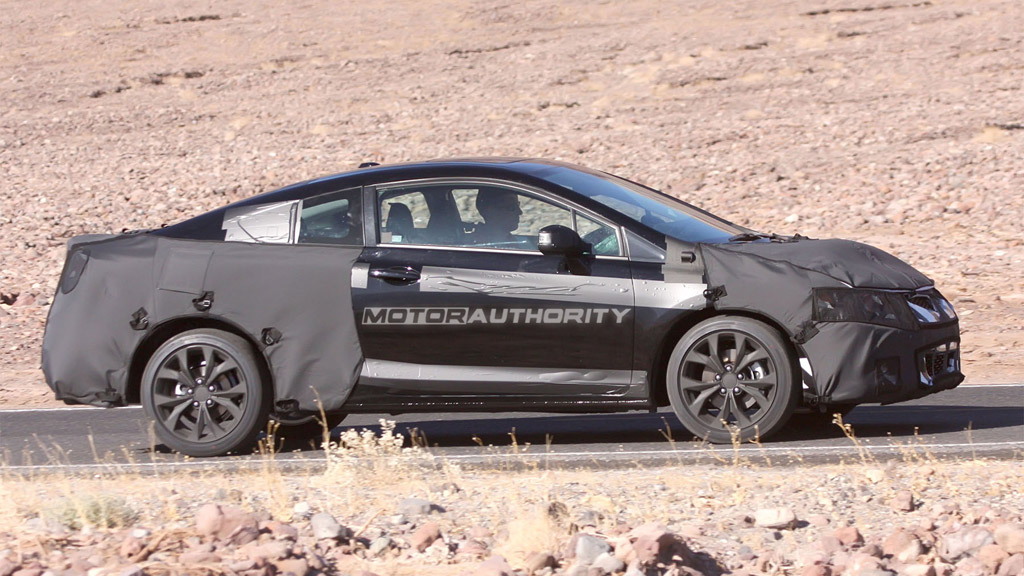 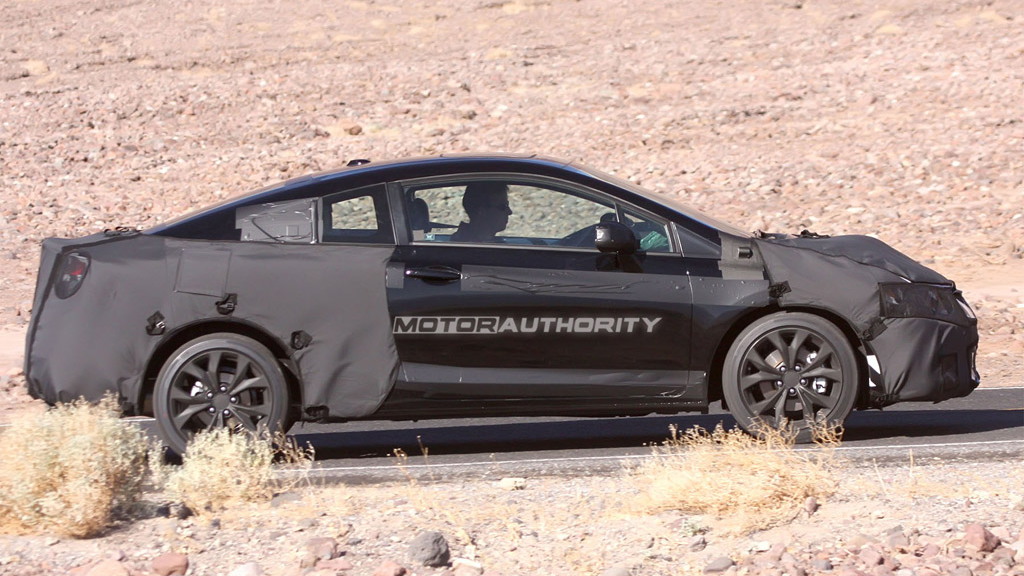 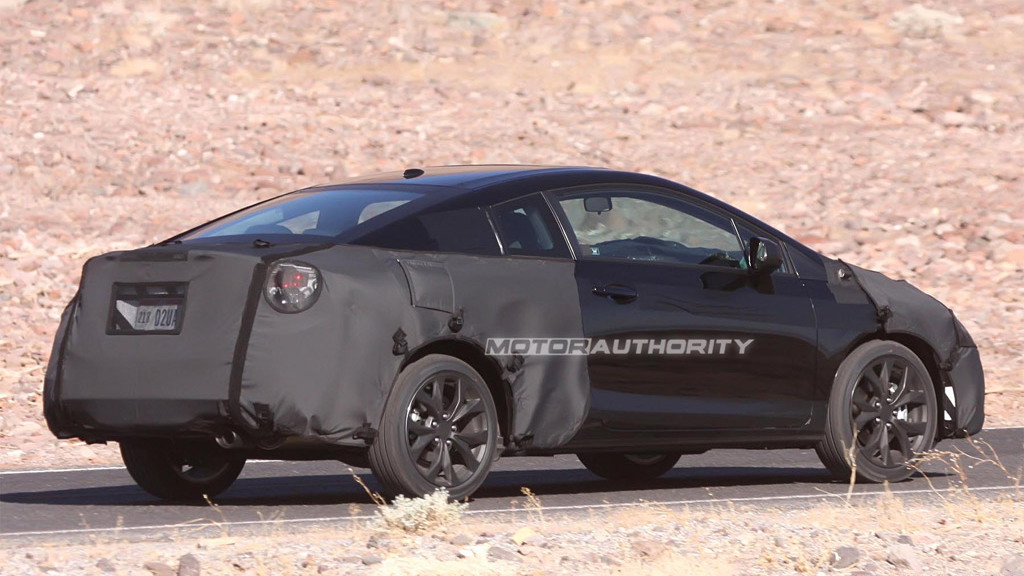 With the brand new 2012 Ford Focus, 2011 Chevrolet Cruze and 2011 Volkswagen Jetta coming onto the market over the next 12 months, all with fresh styling, new levels of quality and premium features, one of the small car segment's stalwarts, the Honda Civic, will soon be faced with some serious competition. Not surprisingly, the Civic is also due for an update as these latest spy shots reveal.

Entering its ninth generation in the U.S., the new Honda Civic should arrive late next year as a 2012 model in both gasoline only and hybrid forms. And, once again, there will be both Sedan and Coupe variants on offer.

Like previous generations, the Civic Coupe will be closely related to the Sedan. Mechanically they should be nearly identical, and the Civic Coupe will also likely resemble the Civic Sedan in terms of styling, though from the side it should have a completely different profile. With a shorter wheelbase, the Civic Coupe prototype seen here appears to have a slightly more arched roofline and rear styling that's more rakish than that of the Sedan prototype we saw testing earlier.

The car will remain front-wheel drive for cost and packaging reasons, with a four-cylinder the most likely option. Customers will likely be able to choose from a continuously variable transmission (CVT) or a manual transmission.

Not much else is known about the car but there are rumors that a new three-cylinder engine option will join the four-cylinder range. There’s also word that the Hybrid system from the recently revealed CR-Z Hybrid will make it into the new 2012 Honda Civic, though this option will likely be exclusive to the Sedan.