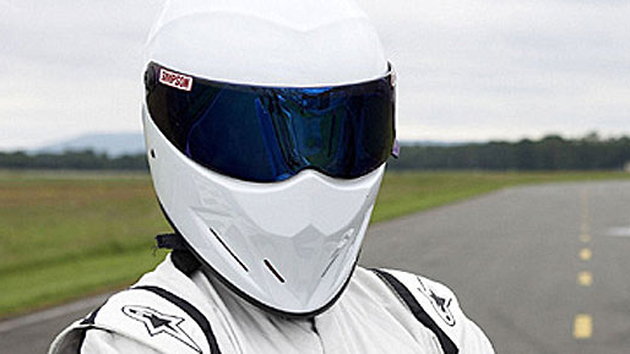 Ben Collin's cash grab for a book deal despite his contractual confidentiality agreement has left Top Gear host Jeremy Clarkson at a loss for words. As he stumbles his way through his feelings on the matter in this interview, we get perhaps the best take yet on what exactly is going on behind the scenes of the world's biggest motoring TV show.

Collins outed himself as The Stig a little over a week ago as part of a lawsuit against the BBC for the rights to sell his book on his experiences behind the white fire suit and helmet. He was promptly fired. What will be done to replace The Stig? Apparently even Clarkson himself doesn't know.

Watch the video at the link and see for yourself (Clarkson's Stig commentary starts around the 26:30 mark), then be sure to come back and let us know what you thing Top Gear should do in the comments below.