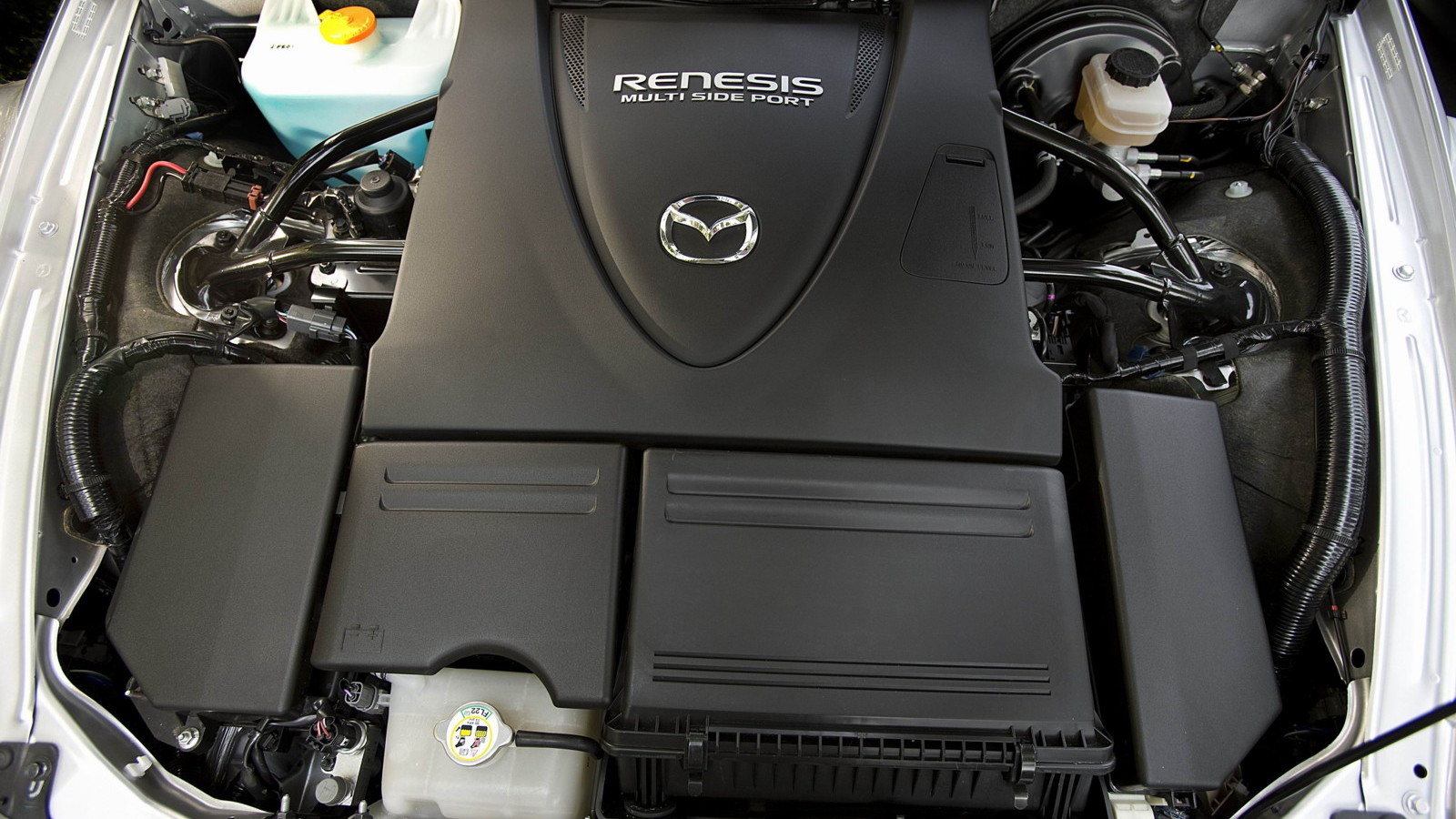 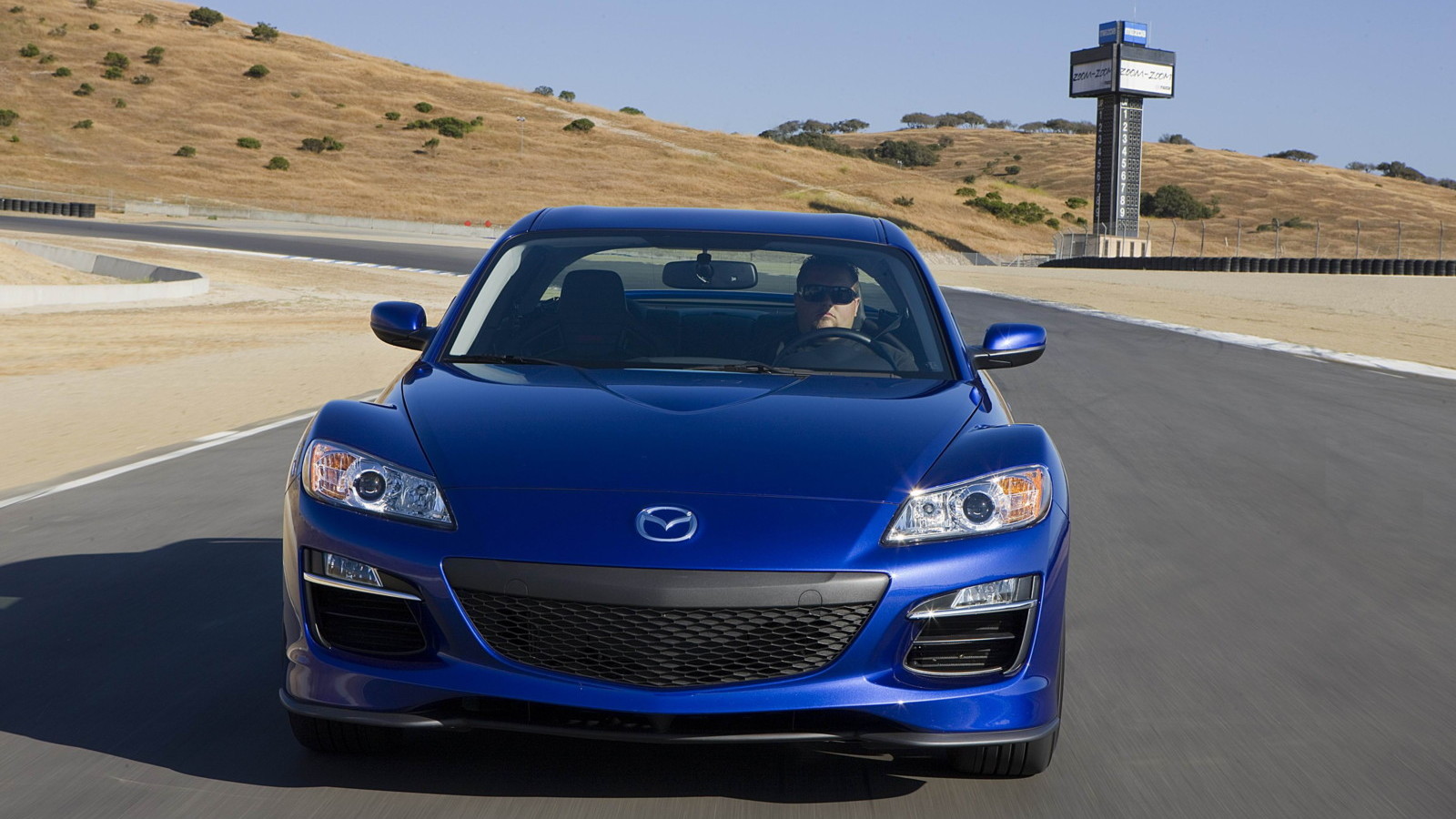 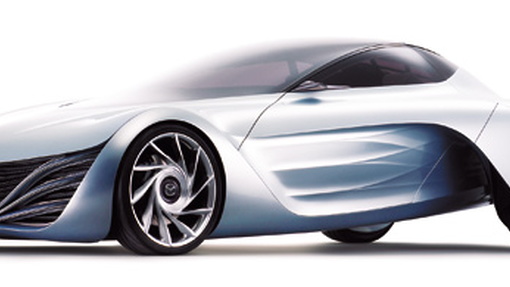 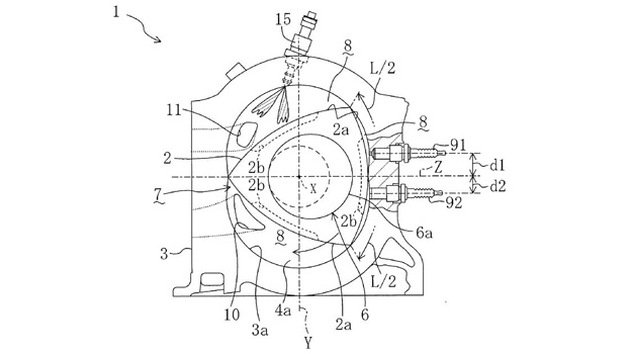 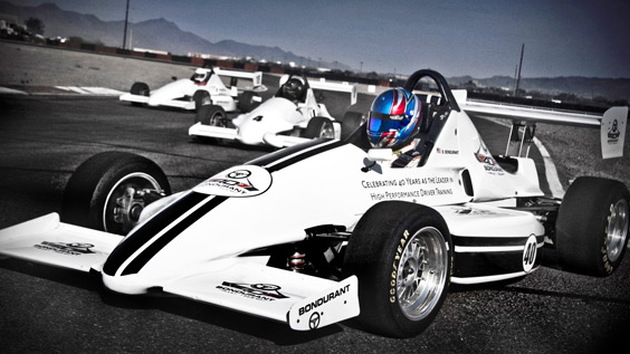 The rotary engine is a love-it or hate-it piece of engineering. Marvelously simple and compact yet viciously inefficient, variants of the spinning triangle have seen use in Mazda's cars for over 40 years. But that robust classic tech won't do the job anymore. The next Mazda rotary will have to be a radical redesign to stay alive in the modern era of carbon footprints, fuel economy ratings, and ever-escalating performance wars.

That's what Mazda's director of R&D, Seita Kanai, told press in Germany this week, according to GoAuto. Accordingly, the engine is under deep redesign, going down to the most fundamental elements of the rotary concept. The rotary is important to Mazda as a point of uniqueness amongst the increasingly homogenized car market, but if it can't meet emissions targets and fuel economy regulations, it'll go the way of the dinosaur.

We've heard news of Mazda's next-gen rotary before. Centered around a 1.6-liter displacement (up 0.3 liters from the current but soon-to-be-deceased RX-8's rotary) the engine is expected to turn up the wick on performance with output close to 300 horsepower. Some reports have hinted the boost in power and efficiency would come courtesy of forced induction, including possibly an electric supercharger, though Kanai refused to confirm that detail.

Getting more out of the rotary design while decreasing emissions and fuel use is certain to be a hefty challenge--especially while still meeting necessary cost and durability goals. It's not clear whether Mazda's success or failure in developing the new rotary for production applications will have an impact on its use in motorsports, though it's likely the production-based classes at least would eventually lose the use of the rotary without a production model to build from.

Mazda has had tremendous success with its rotary power from GT to formula cars in numerous series, including being the first non-U.S. or European engine and car to finish the 24 Hours of Le Mans with the 1974 Mazda rotary-powered Sigma MC74. The 2.6-liter four-rotor Mazda 787B remains the only non-piston-engined car to win Le Mans overall.

We'd love to see Mazda's rotary live on as there are few sounds on earth like a race-prepped rotary popping and crackling at redline.