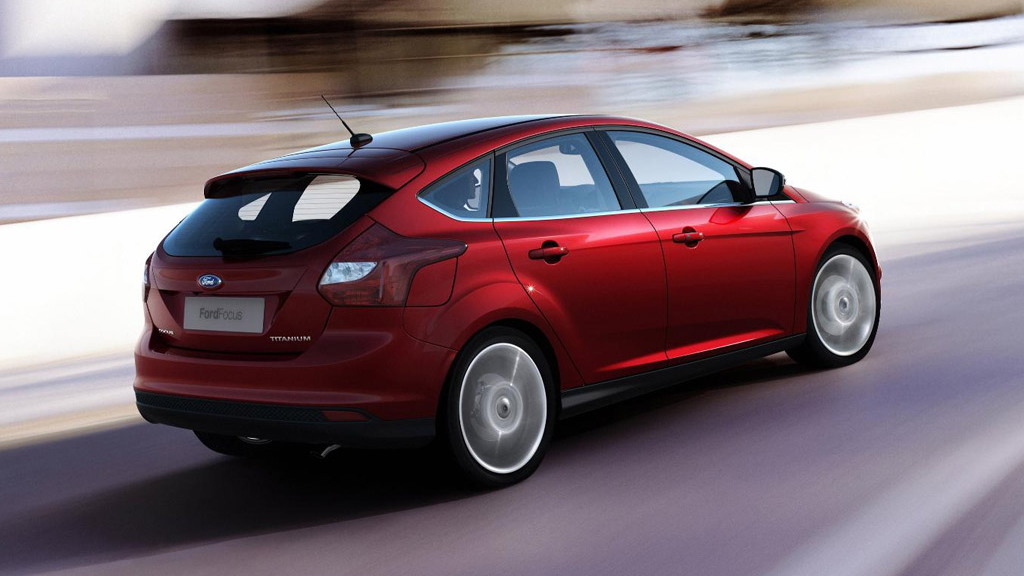 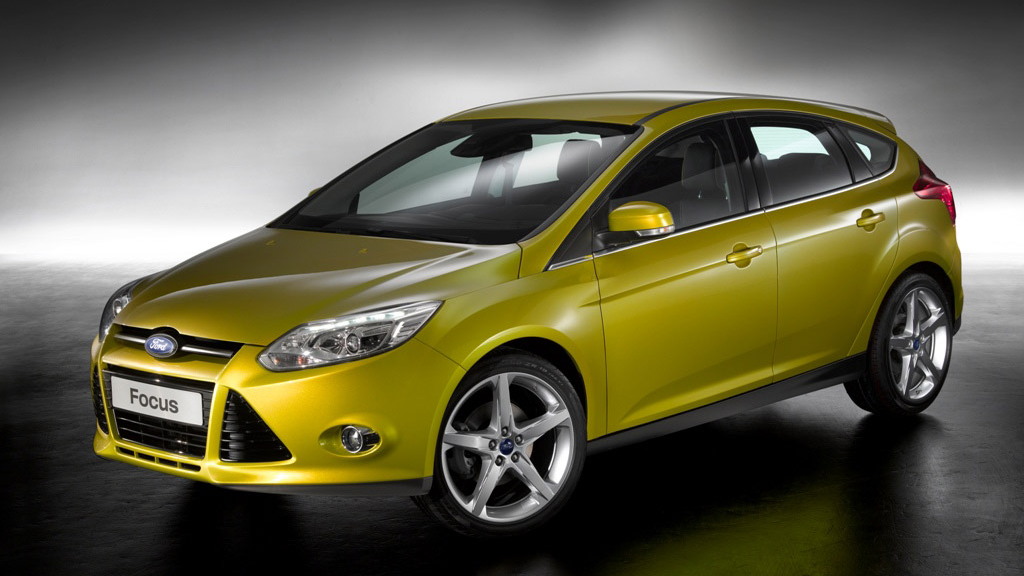 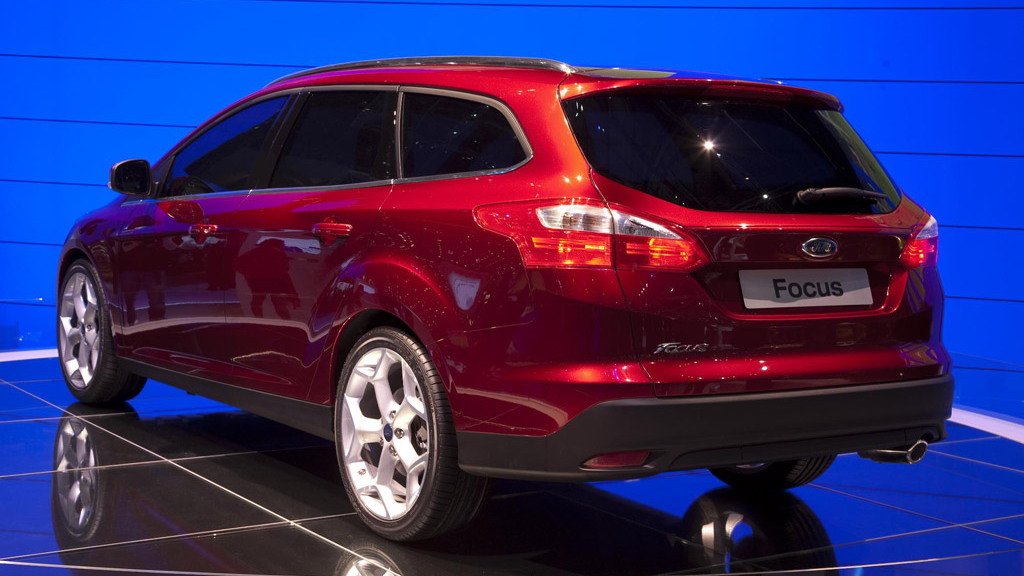 Everybody knows about the rip-snorting 305 horsepower Ford Focus RS, but what about the lesser ST model? We’re not talking about the lame duck North American version here, but rather the 225 horsepower five-cylinder turbo Focus ST sold overseas. The hot-hatch is essentially Ford’s formula for cheap thrills in a compact sporty package that still manages to remain surprisingly practical--and soon American fans will get their taste of what the rest of the world has been raving about for years.

The Blue Oval has confirmed today that it will reveal an “exciting performance model” based on the new 2012 Ford Focus at next month’s 2010 Paris Auto Show. The car will be a concept version, hinting at the final design for the new ST, but it will also showcase the planned powerplant for the latest hot-hatch.

Sadly, the 2.5-liter five-cylinder turbo from the previous generation Focus ST has been discontinued due to stricter emissions regulations. However, the new ST is expected to feature an even more powerful yet more efficient 2.0-liter EcoBoost four-cylinder engine. Peak output is expected to fall somewhere around the 250 horsepower figure.

In addition to the new Focus ST, Ford will also show off the production-ready versions of the Focus five-door and wagon.