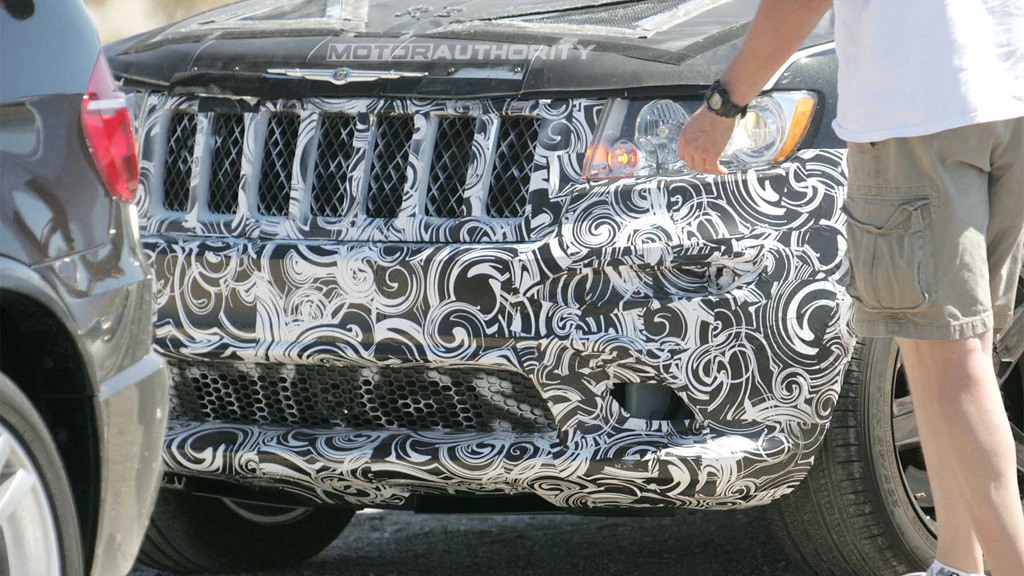 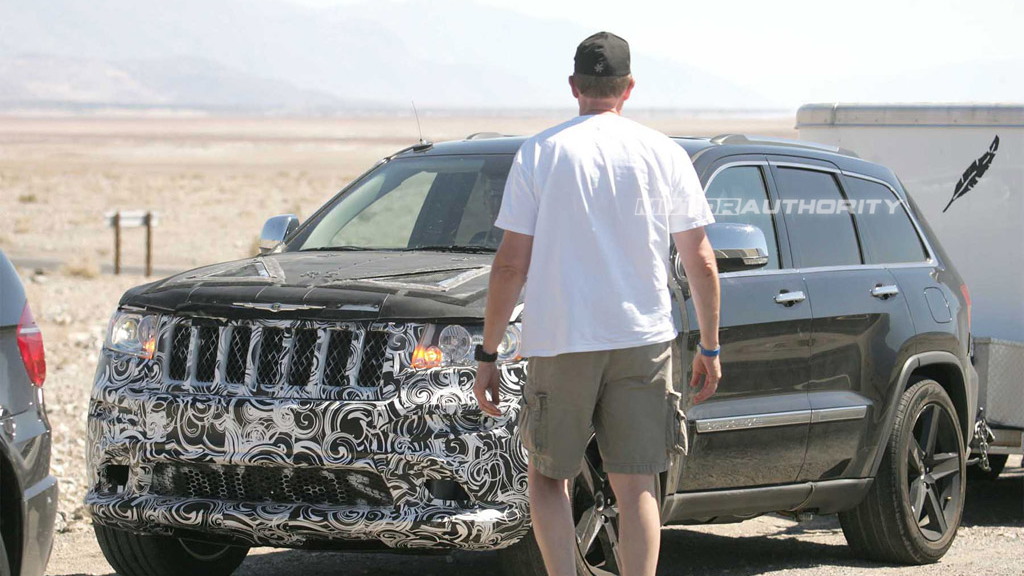 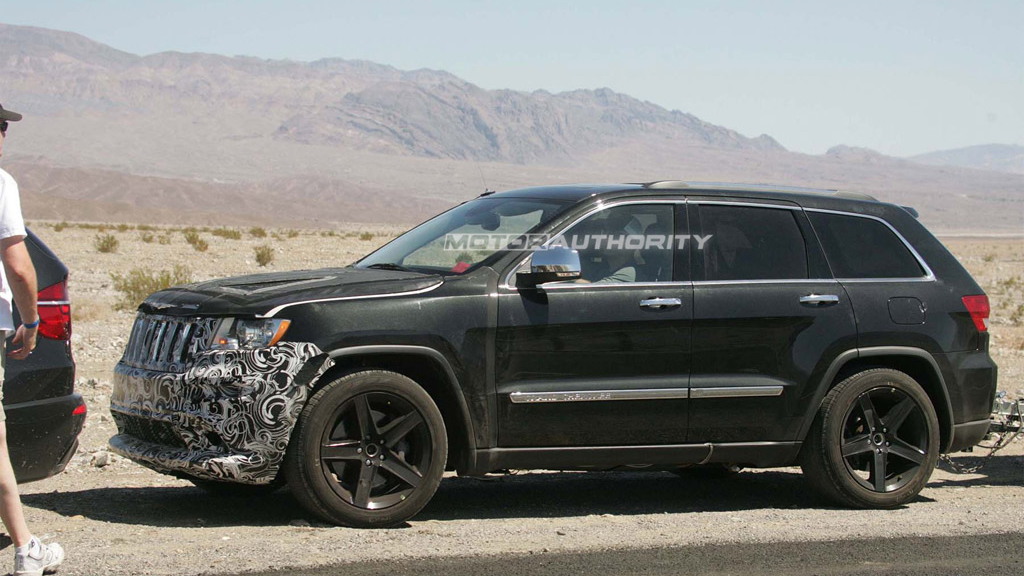 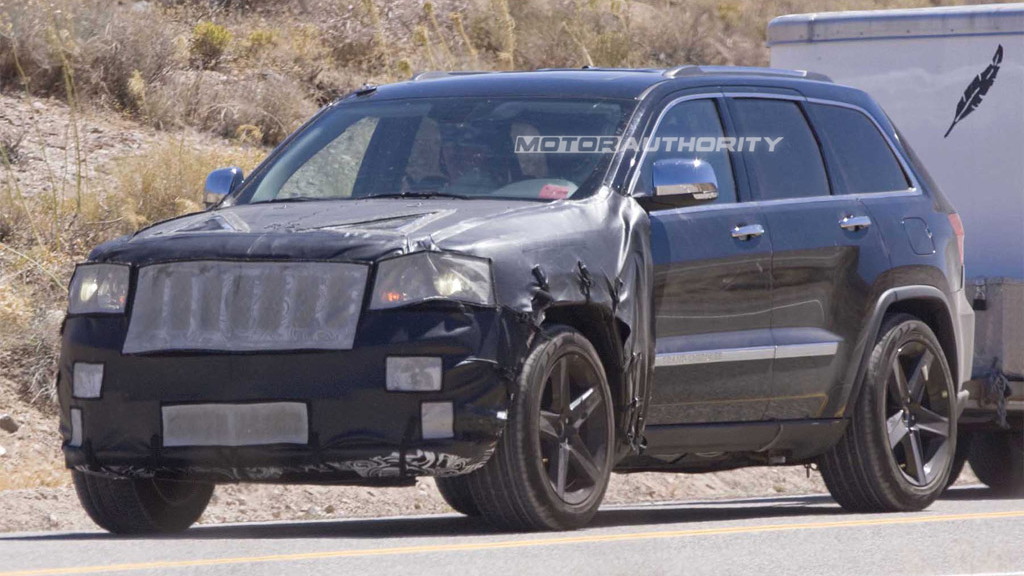 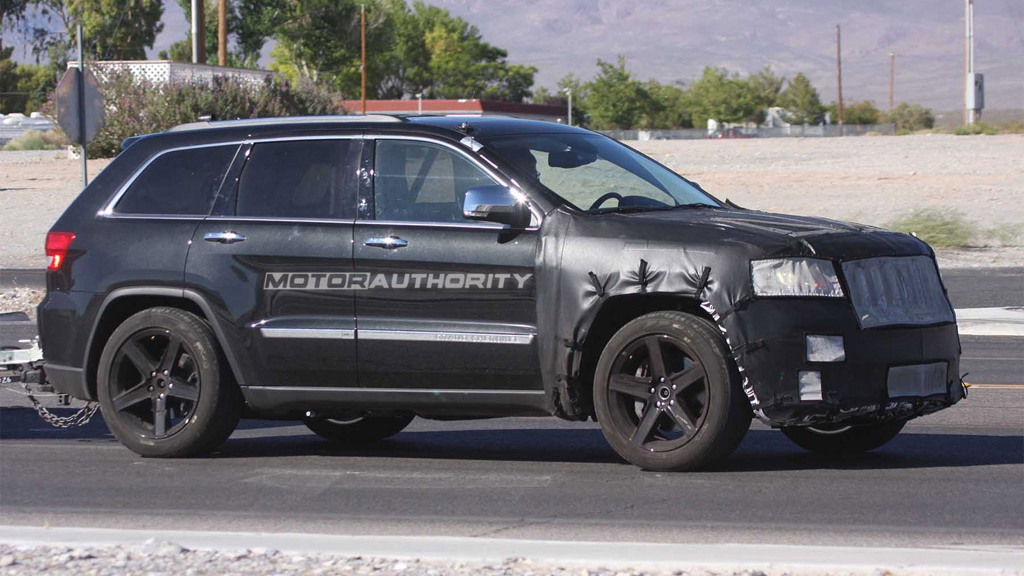 Once upon a time, the Jeep Grand Cherokee SRT8 laid claim to being the fastest SUV on the planet, offering 0-60 times of under five seconds and a top speed in excess of 155 mph. Since then, the Porsche Cayenne Turbo and BMW X5 M and X6 M have nabbed the title away.

Jeep doesn't look to be content with that scenario, however, and our sources within the company have confirmed that a new 2012 Jeep Grand Cherokee SRT8 is in the works and could be on sale by the first half of next year.

We don't have any official details on what the crazy-hot SUV might have under its new skin, but as Chrysler previewed last year, we expect a larger, beefier version of the current 6.1-liter Hemi engine, enlarged to 6.4-liters with output over 500 horsepower, and possibly as high as the BMW M SUVs' 555 horsepower figure. That, combined with the new 2011 Jeep Grand Cherokee's improved chassis, could prove a brutal combination, and enough to take back the top spot in the nonsensically-fast but awesome juiced-up SUV segment.

The prototype seen here was caught testing alongside a BMW X5 M SUV and this is clearly the rival that Jeep is targeting most. Like the previous generation, the new SRT8 model will resemble the regular Grand Cherokee on which it’s based but will adopt a more aggressive design for its front fascia. A lowered ride height and beefier brakes will also feature.

That's all we have on the 2012 Jeep Grand Cherokee SRT8 for now, but stay tuned for more as we have a feeling we'll be getting a closer look at what's in store for speed-loving Jeep fans in a couple months.