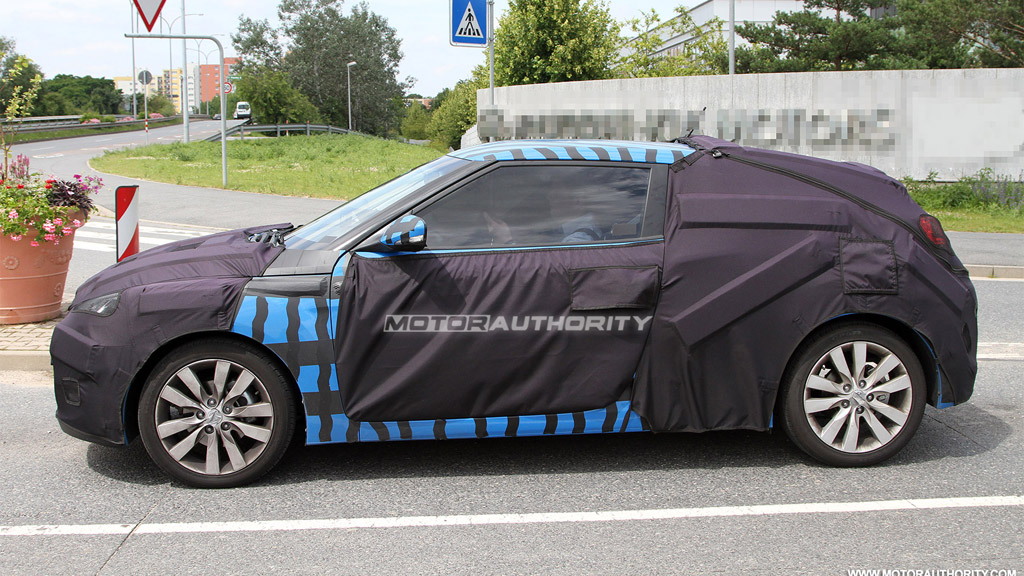 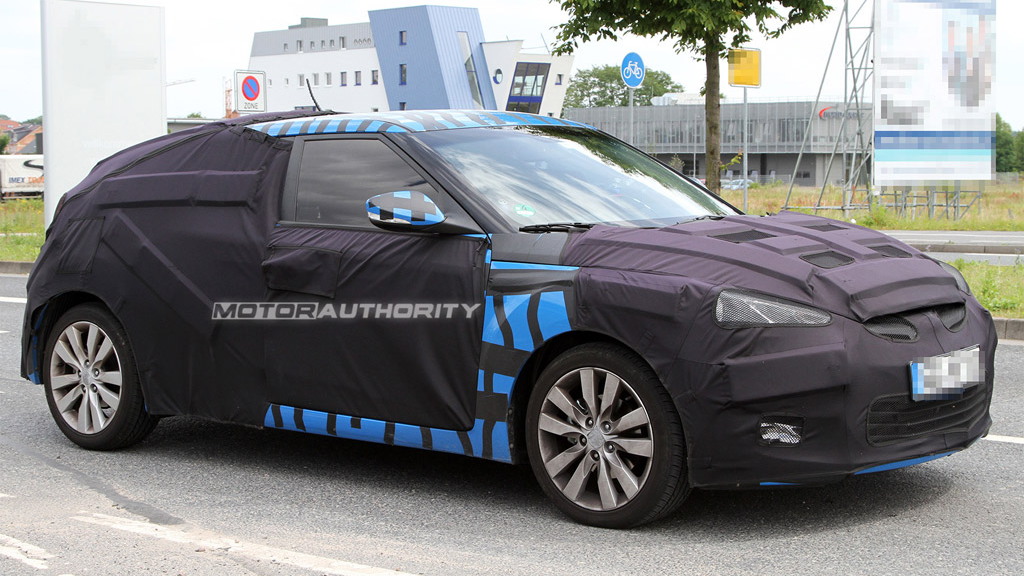 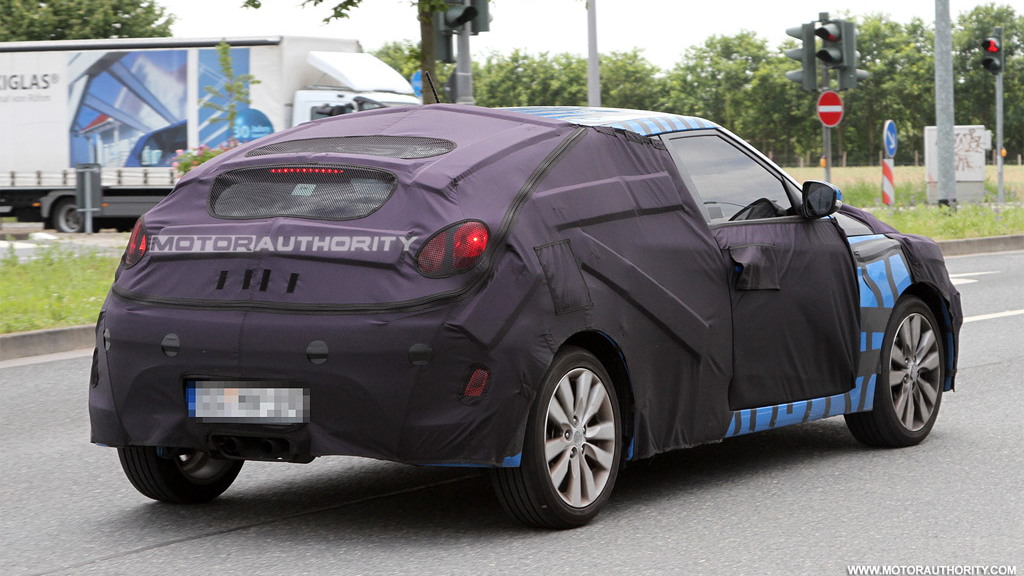 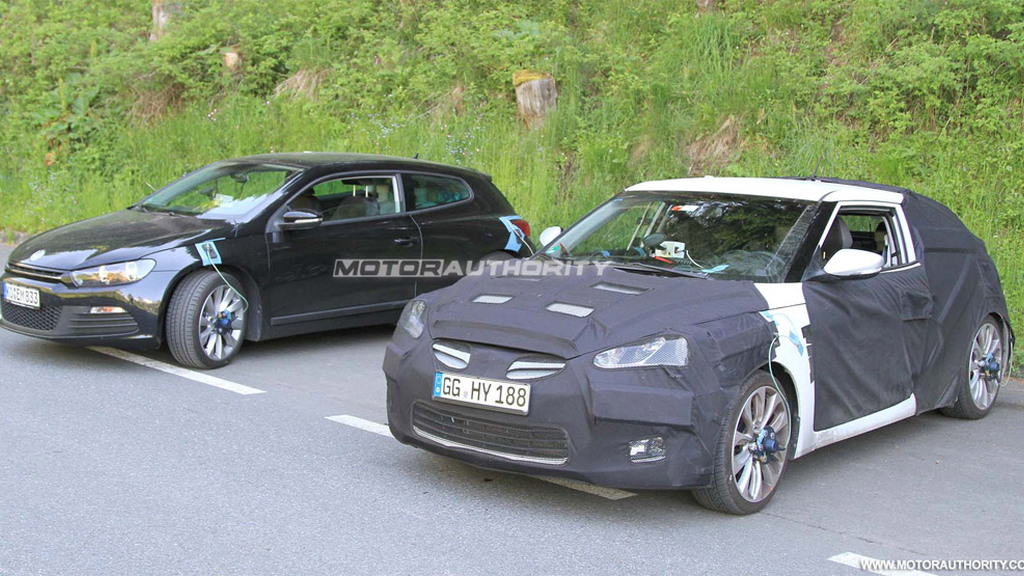 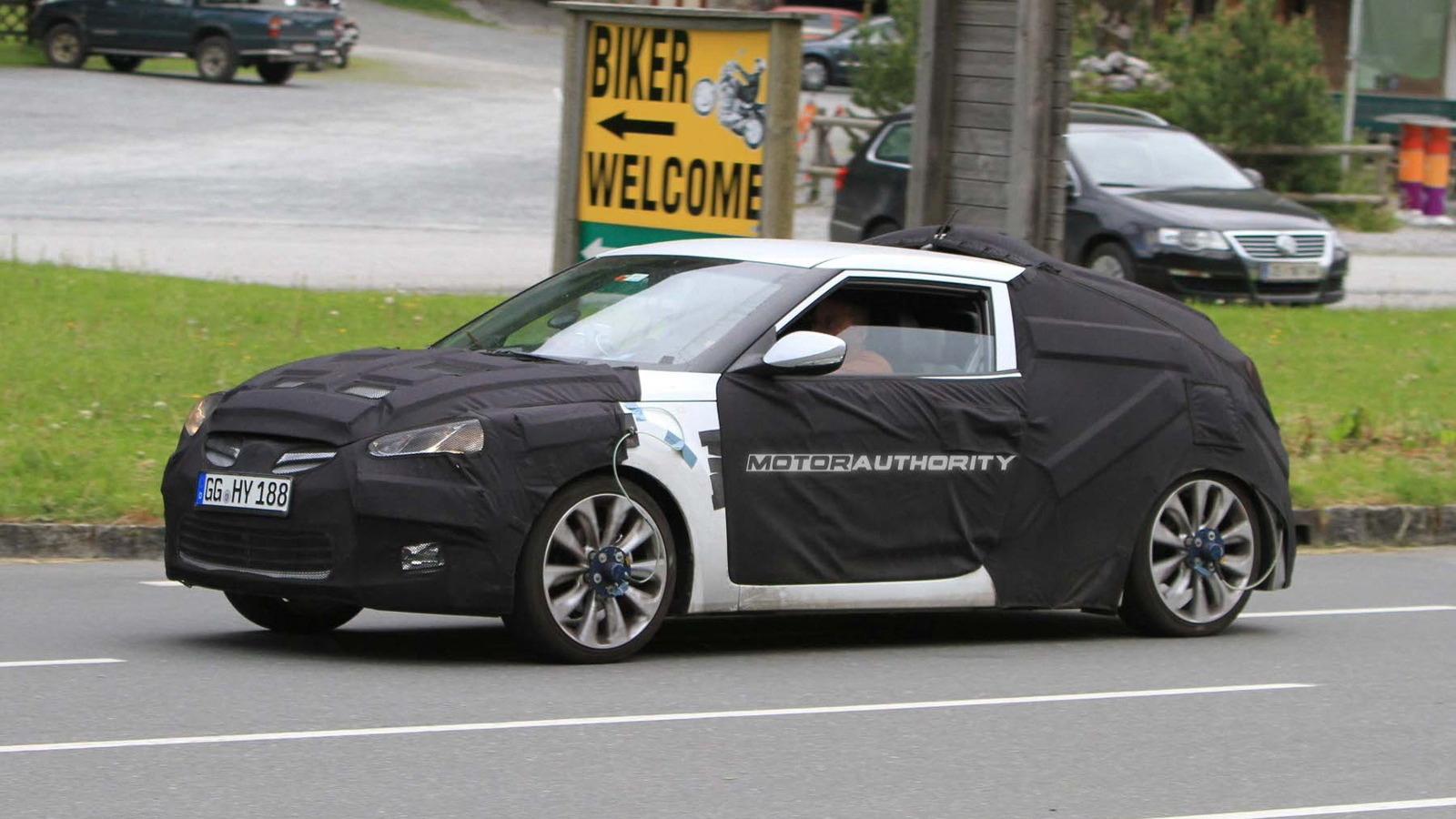 Hyundai just announced via its Twitter account that the production version of its Veloster concept won't be on display at the 2010 Los Angeles Auto Show. The news isn't really that surprising, since the 2011 Elantra will be making its debut in L.A., and Hyundai has previously stated on its blog that the Veloster would make its world debut at Paris this year.

We'll be on hand in Paris to cover all the latest and greatest--and even the ugly and ill-proportioned, as the Veloster may well shape up to be judging by the most recent spy shots.

But when will you get to see it in person, here on North American soil? That's still not a sure thing, though we wouldn't be surprised if it were to make a showing at the next major show after Paris.

The new Veloster, or whatever the production model ends up being called, is a front-drive, sporty coupe aiming at 40 mpg from a 1.6-liter direct-injection four-cylinder engine. A turbocharged variant rated at 200-plus horsepower is also expected. High-tech bits like a dual-clutch gearbox and engine stop-start may also join the party, though we'll have to wait a month or more to find out for sure.