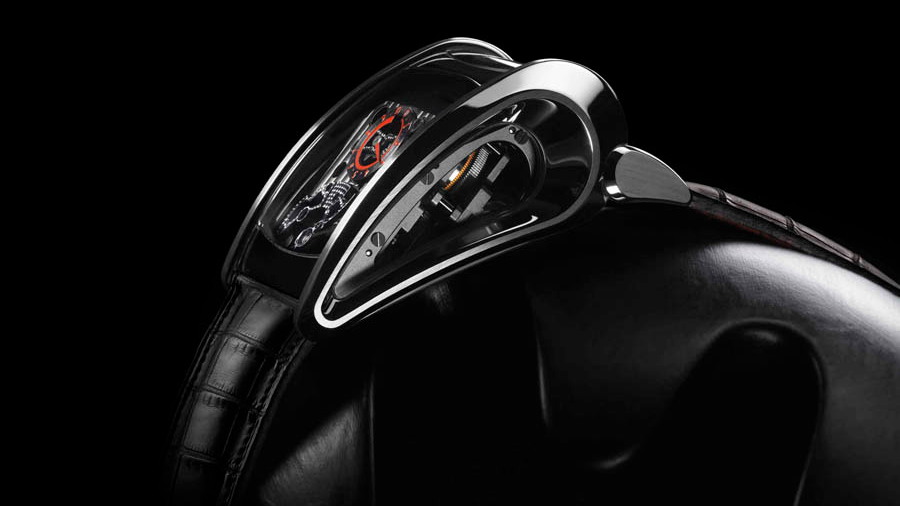 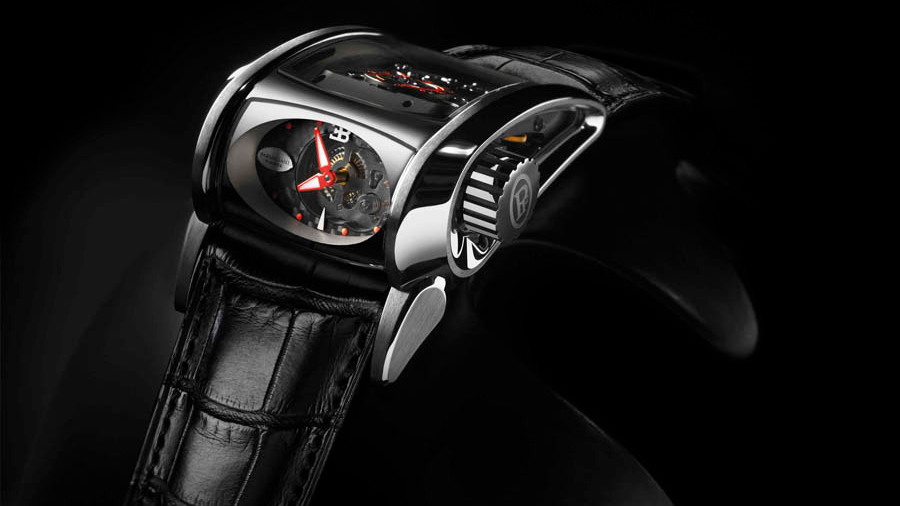 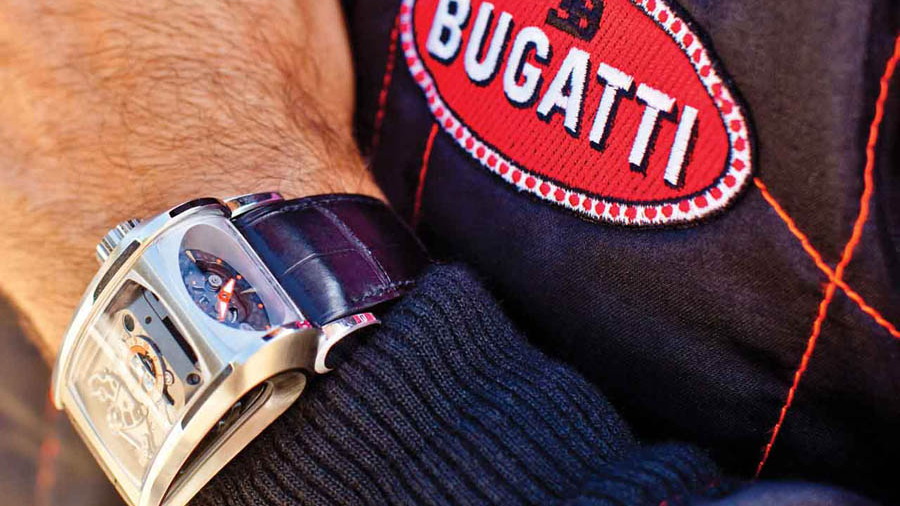 Swiss watchmaker Parmigiani Fleurier has released a new exclusive timepiece in celebration of the Bugatti Veyron Super Sport, building on a partnership that dates back several years now and is approaching its end.

Much like the Veyron Super Sport that it was designed to commemorate, the new watch is even more outlandish, the case sleeker and it is much more wearable. The excellent design perfectly blends subtle Bugatti Veyron elements, without being quite as loud as the previous model, and that is definitely a good thing.

Each is crafted from exotic materials including carbon fiber, rose gold and platinum and etched by engraver Philippe Bodenmann in a process that takes more than 300-hours to complete. The watches also feature calfskin straps furnished by Bugatti's partner Hermes.

Parmigiani Fleurier’s Bugatti Veyron watch series was originally released to celebrate the launch of the world beating supercar and was designed so that the driver can see the time without taking their hands off the steering wheel.