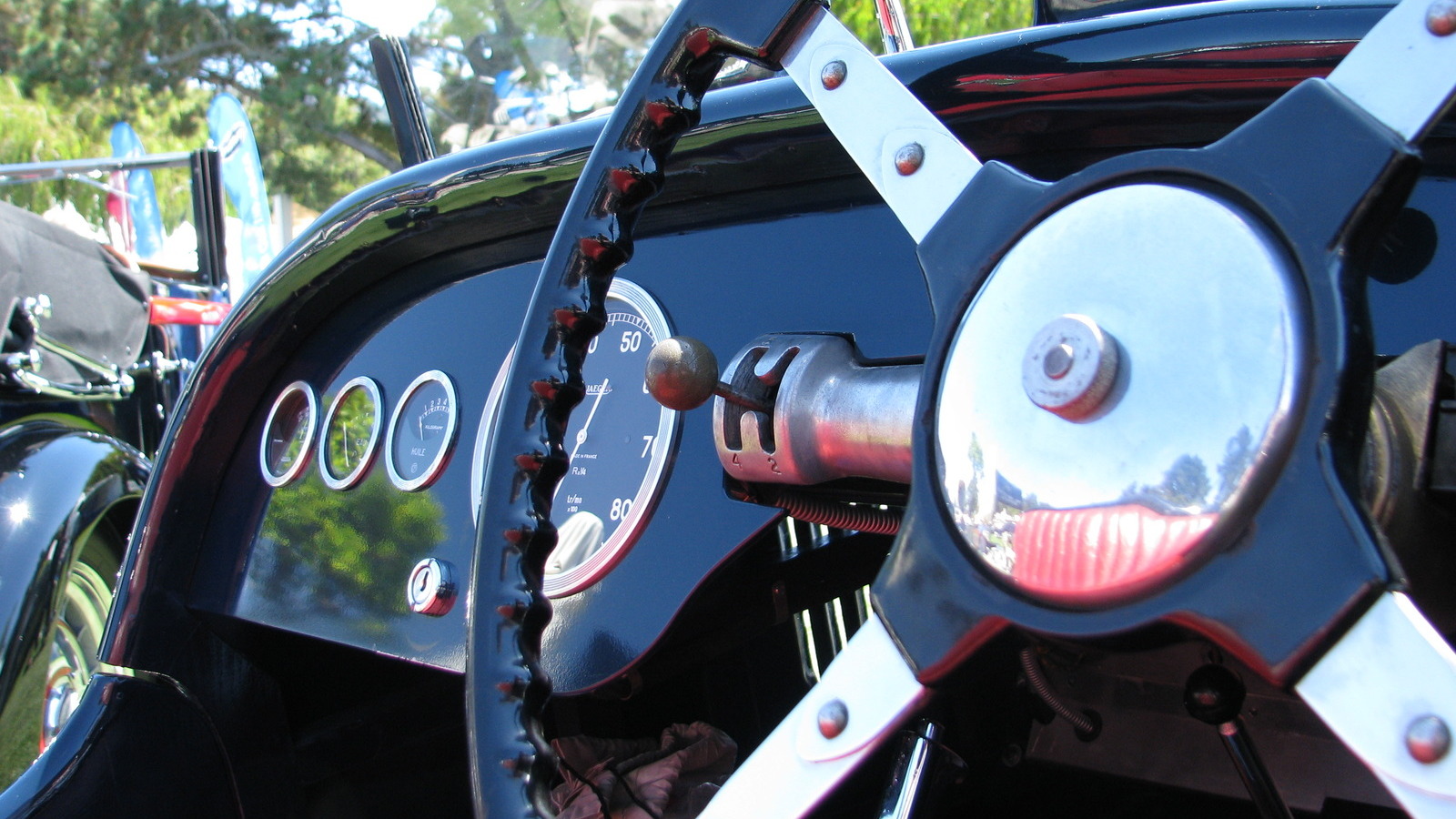 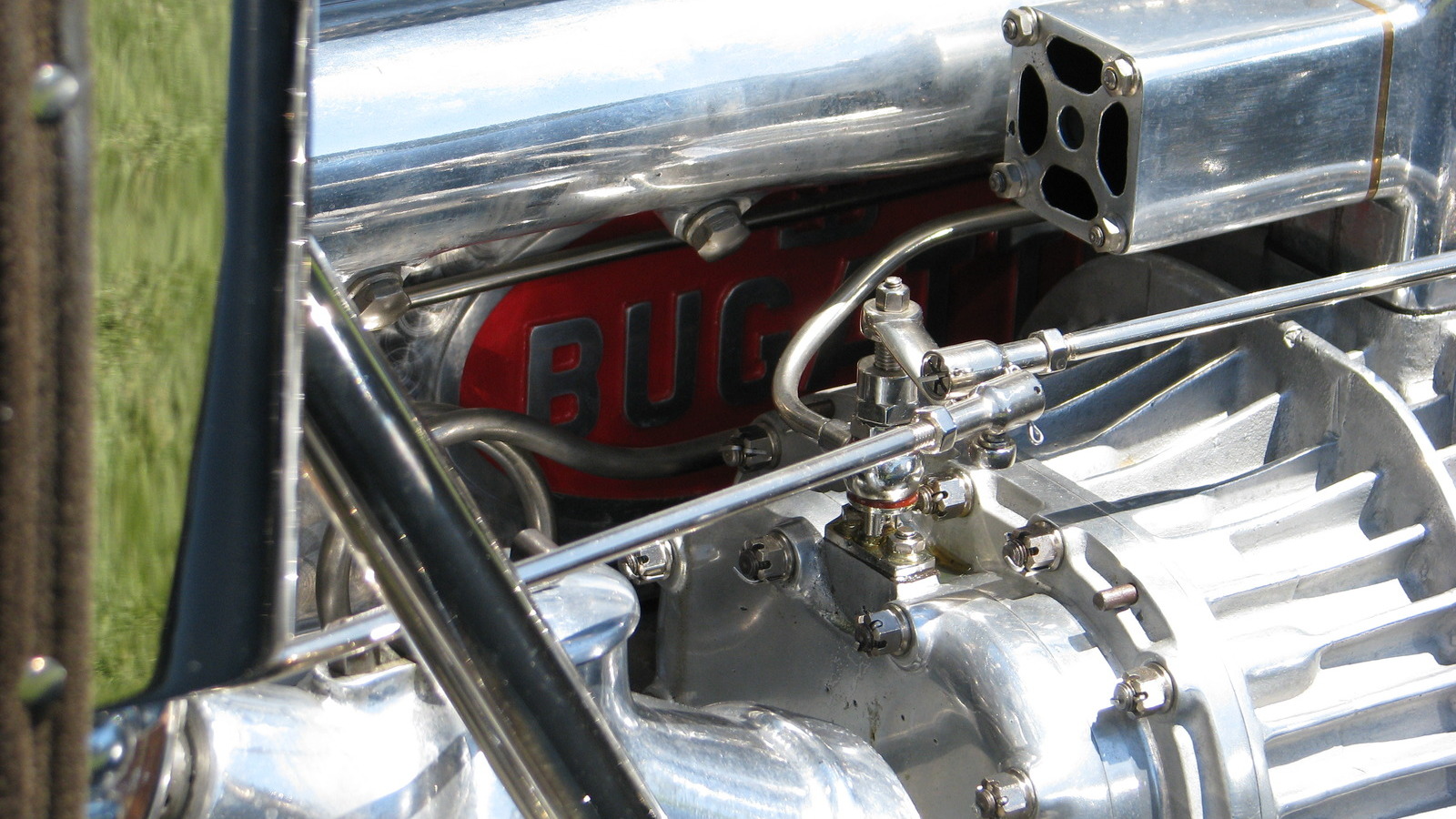 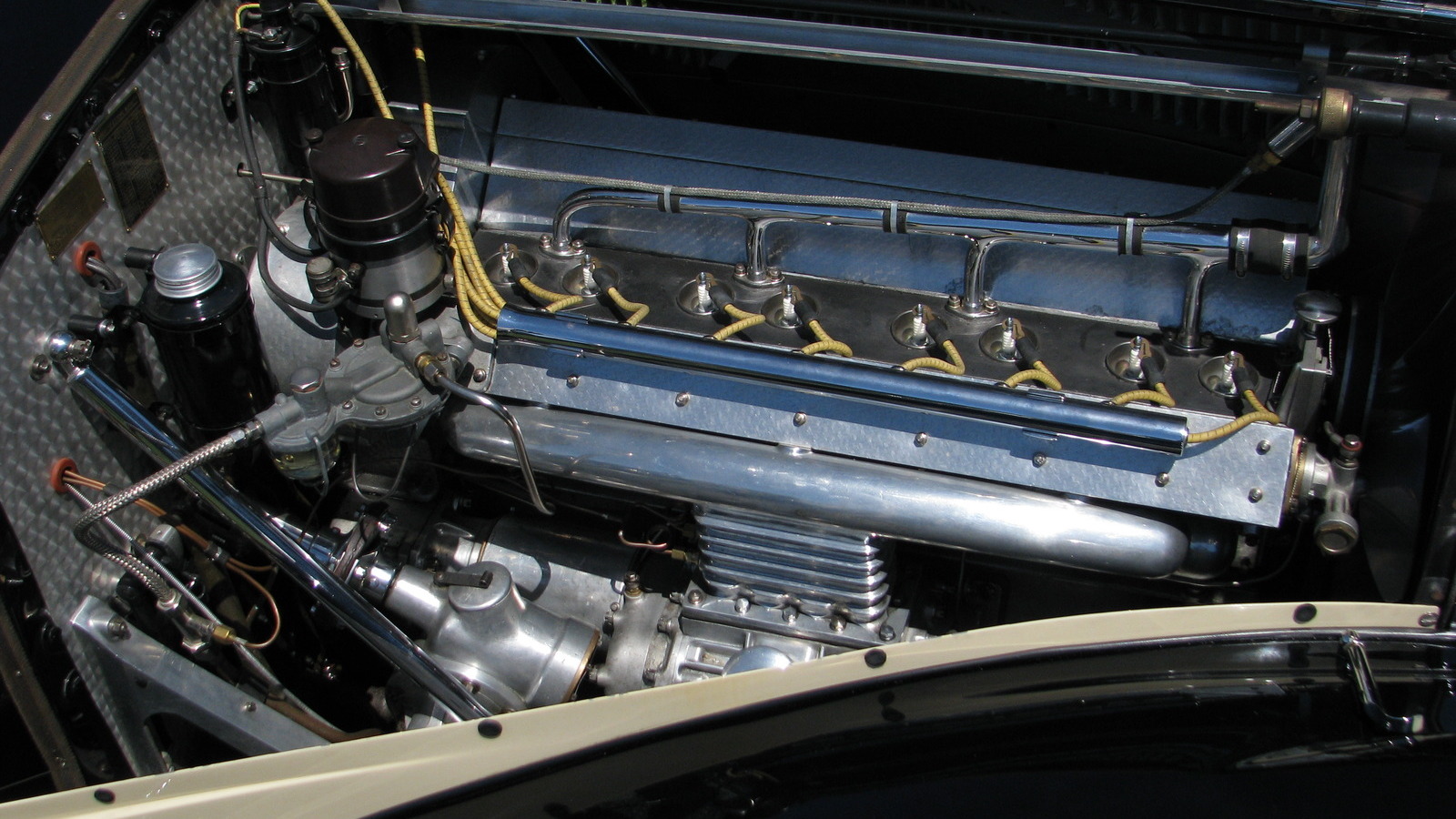 Bugatti. The very name spells vintage luxury--or, if you're more modern-minded, outright speed and power. Though with its current German parentage, the Bugatti of today bears little resemblance to the classics of Ettore. Delahaye, on the other hand, has fallen off the map for all but the dedicated collector and enthusiast. But this Delahaye may just put the brand back on your list of dream cars--possibly even ahead of Bugatti.

Simple, menacing, and pure-bred for speed, this 1936 Delahaye 135s Competition, owned by Frank Allocca of New Jersey, marked the return of the Delahaye name to the front of the racing pack with its short-wheelbase chassis. Built for many types of racing from Grands Prix to endurance racing, this particular 135s Competition is one of just 12 original short-chassis racers, and took to the track at Le Mans in 1937, where identical cars took second and third, and won the race overall the next year.

Raced at Le Mans and Comminges, this car bears a similar two-tone paint scheme to the 57C below, but its more streamlined style and ... oh, just look at the thing. It's gorgeous.


Two-tone style and the 57C name mark this car as a special treasure for Bugatti fans. This car was originally sold in 1939 in Paris, but was lost during the war before being used by the occupying U.S. military in 1945. It was restored and shown as early as 1950, then once again restored in 2002-3. It is the last car with a body by Letounier and Marchand.


The DHC in this car's name stands for Drop Head Coupe, and is a beautiful example of an early '30s Bugatti. It was exported from Europe to the U.S. in 1940, and has since been fully restored. Its current owners, Audry and Martin Gruss, just purchased the car in March at a Goodings auction.